THERE'S nothing more annoying than getting remnants of last night's deliciously greasy dinner, or oily dirt from the car, on your favourite sweater.

But one mum has revealed her clever trick to get clothes clean again – and it'll only set you back 17p after a trip to Asda. 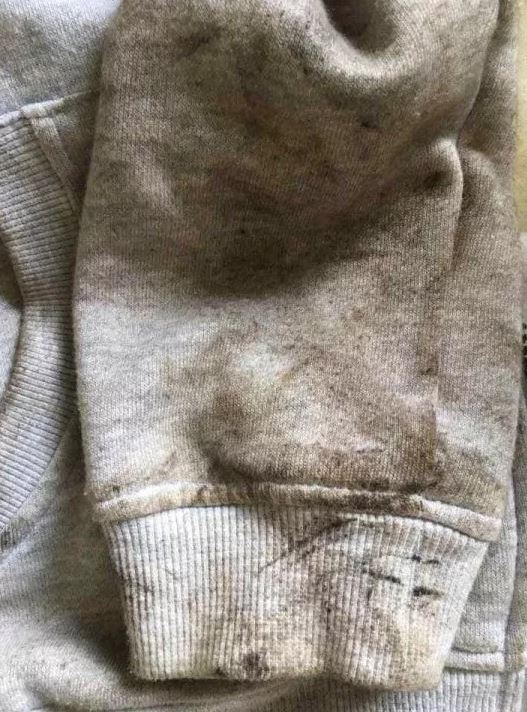 The woman named Clare posted on the Cleaning Hacks group on Facebook how she managed to get her young son's hoody free of oily marks, a feat which can be notoriously difficult.

She wrote: "My son was helping his dad change the clutch on a car at the weekend and got a fairly new jacket covered in grease.

"I’ve read a lot of times about coke getting rid of oil on driveways etc so I thought I’d try it on his jacket."

The mum bought two bottles of cola from Asda for just 17p a pop. 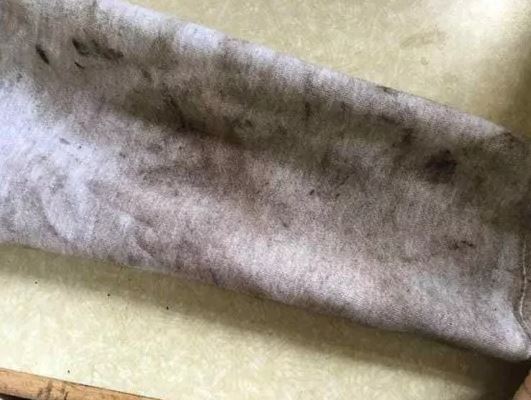 "I put it in a bucket with two bottles of 17p Asda cola and soaked it overnight then put it in the washing machine on a normal cycle," Clare continued.

"It’s come up as good as new. Well chuffed."

It turns out the carbonic and phosphoric acids in the fizzy drink help to break down the pesky grease marks.

She added that she chose cheap cola to keep costs down, but that any brand could probably be used. 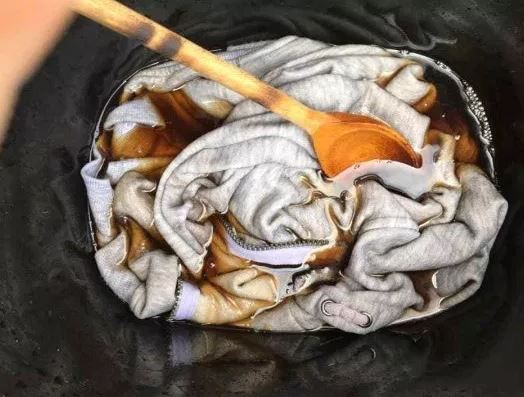 Alongside her revelation, she shared before and after snaps of the hoody.

One can be seen covered in dark stains, while the other shows it looking brand new on a washing line. 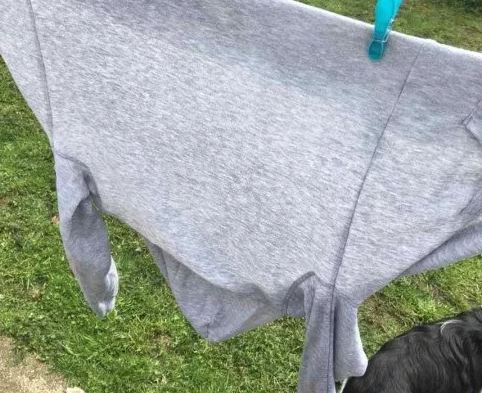 Her fellow mums were impressed with her simple trick.

"Wow, I had never heard of that before, but thanks!!!" commented one.

Earlier this week we told you how people are transforming their bathrooms and kitchens using £1 tiles from Poundland.

We also revealed how a mum is transforming her dingy kitchen by spending just £60 on paint and a stick-on worktop.

And a woman has revealed how she got blackened grease off a pan by using a 10p dishwasher tablet and vegetable peeler.