Despite her tumultuous love life in recent years, she has become hugely popular on TLC.

Here's a look at how the North Carolina dancer has changed throughout the years. 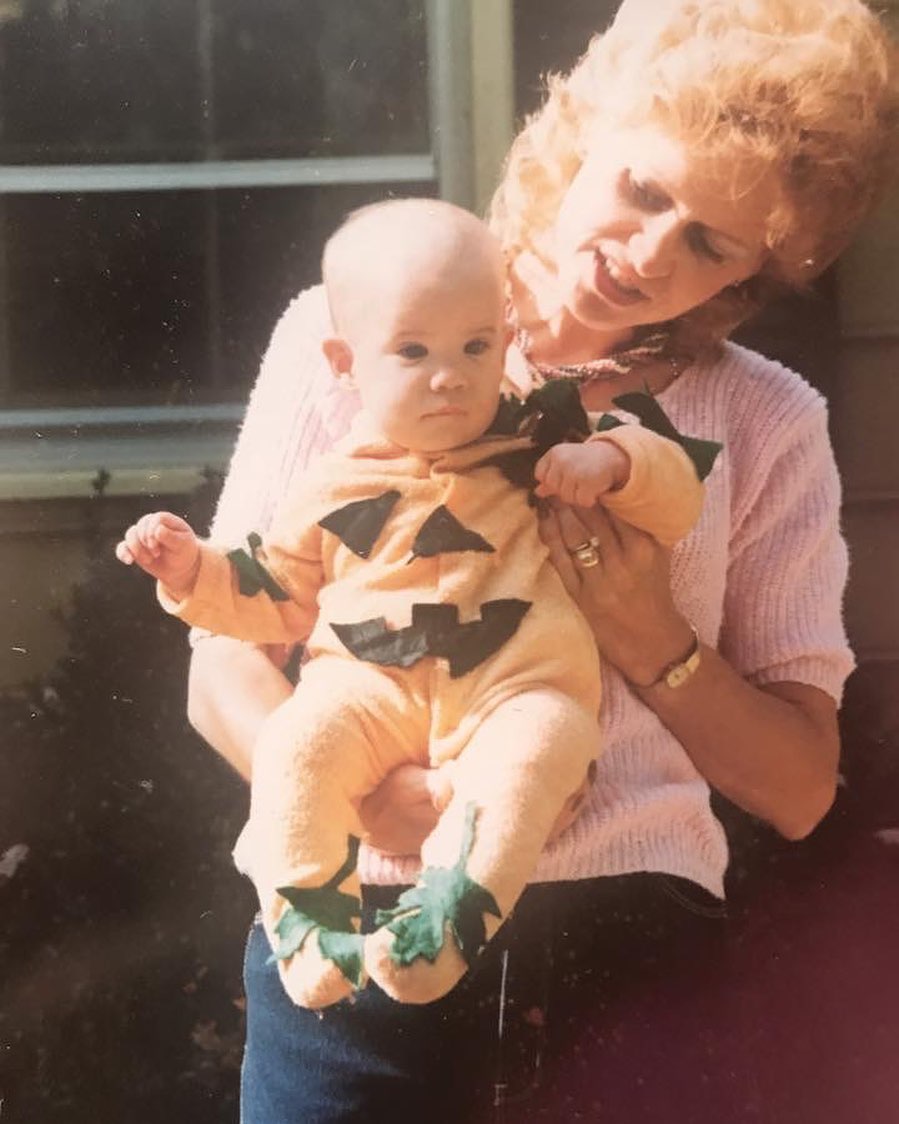 Whitney continuously shares pictures of her as a child as she pays tributes to her parents, Barbara and Glenn.

She shared an adorable pic of her mom holding her during her first Halloween as she rocked a pumpkin costume. 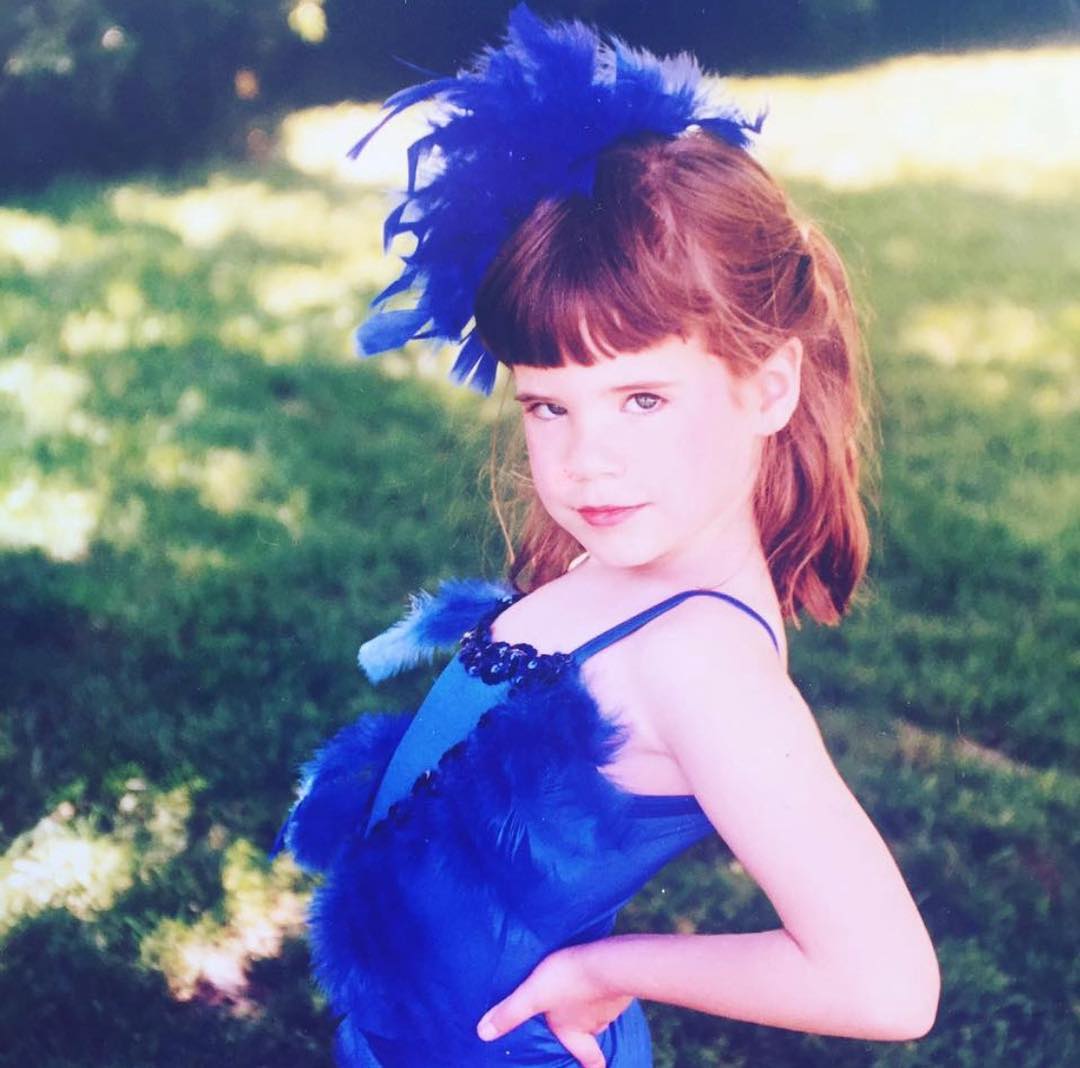 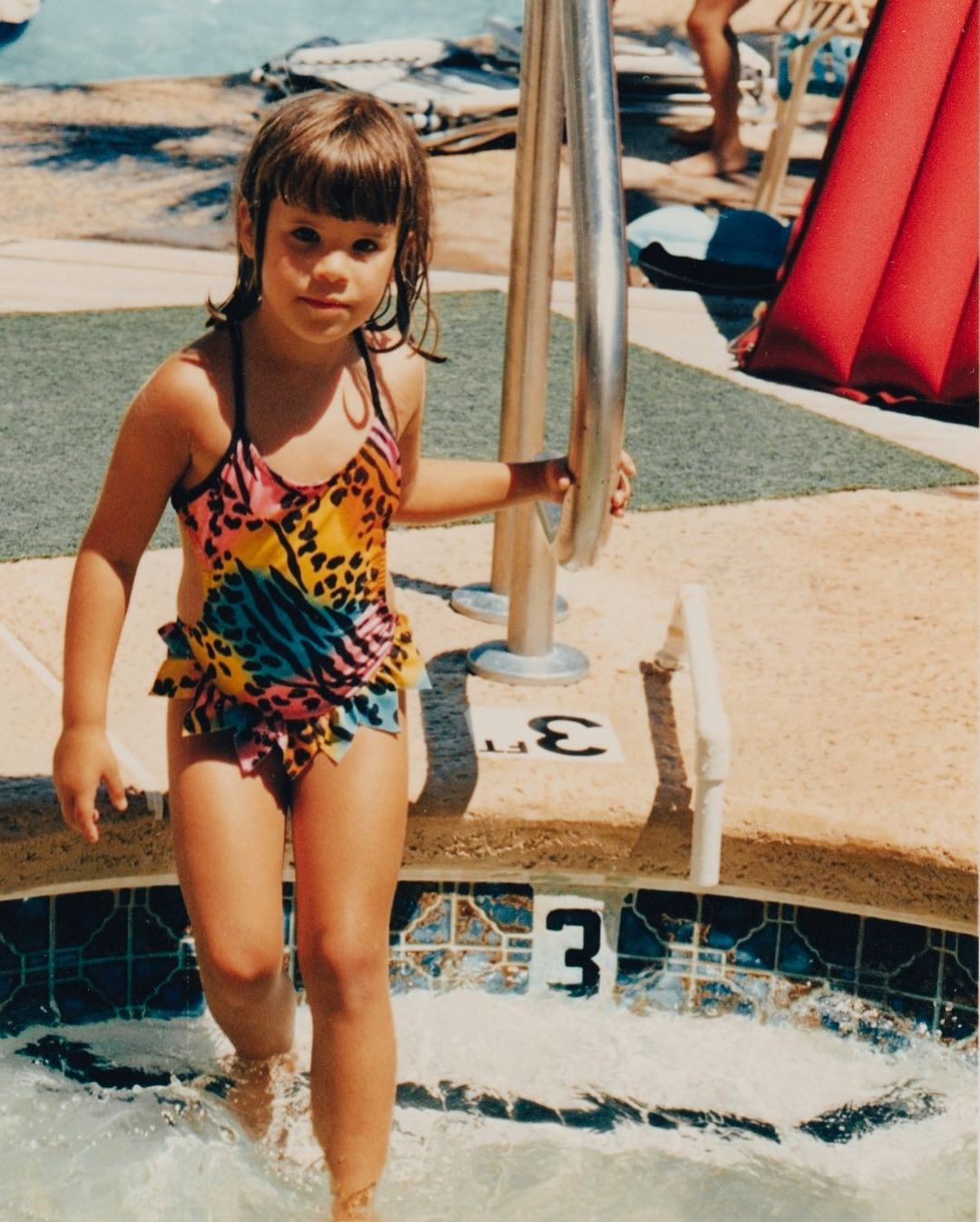 In 1988, when Whitney was just four years old, her style was loud and proud.

The dancer rocked a stunning bright blue outfit with feathers in her hair.

Her bright blue eyes were the center of attention and she kept her hair short with a fringe. 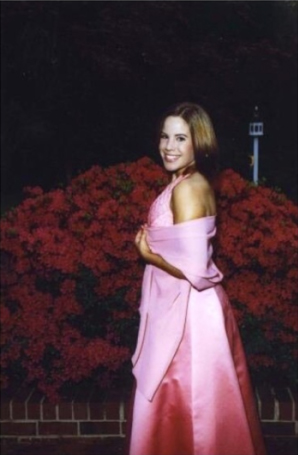 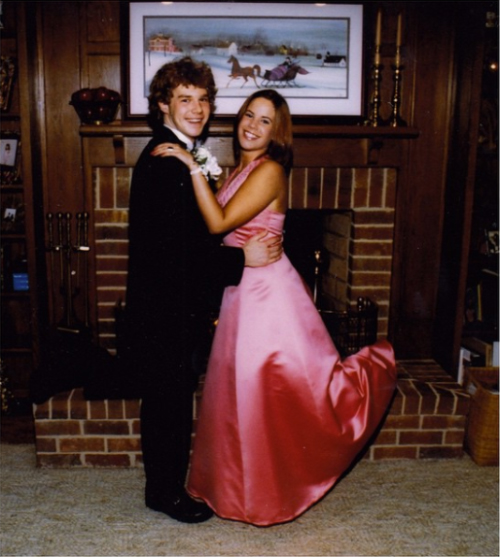 Whitney shared a beautiful picture of herself dressed in a pink gown for her prom.

The pic, taken in 2002, was the epitome of 2000s fashion and her smile shined through as usual. 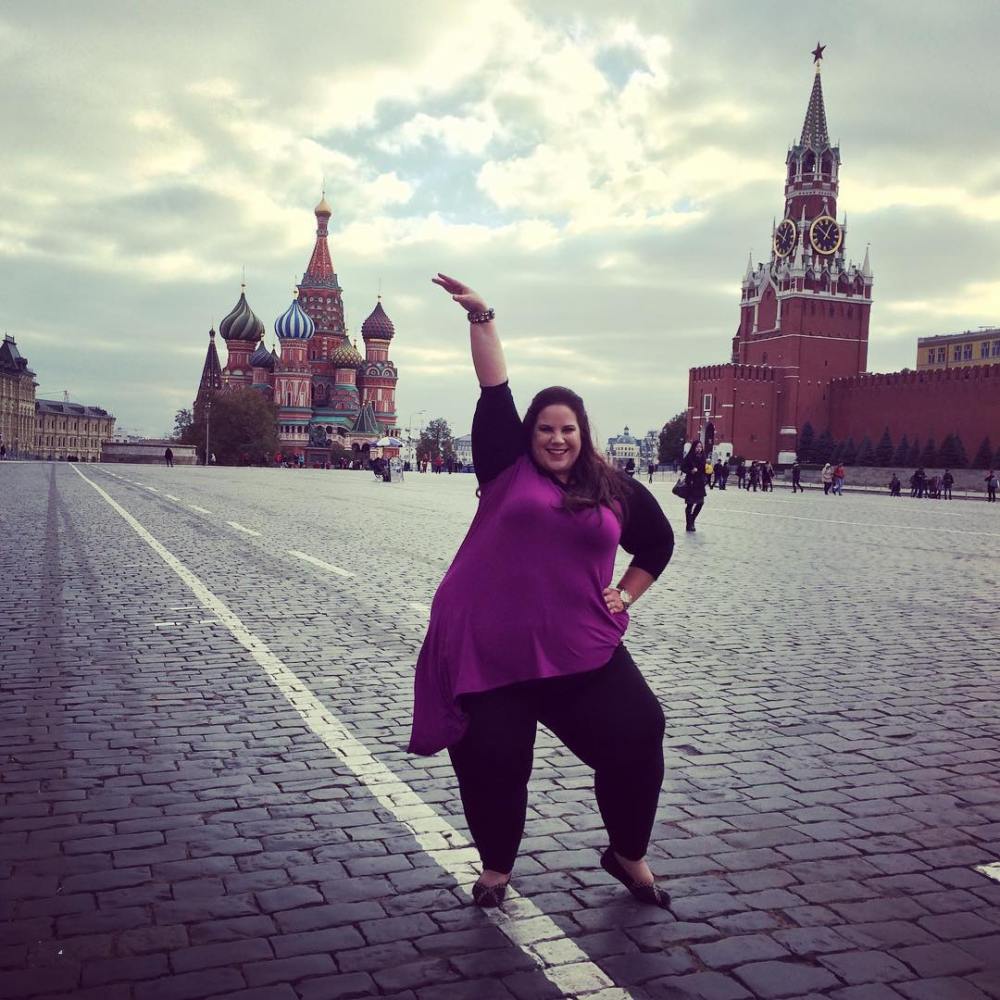 Whitney rose to fame when she first appeared on TLC with her own show, My Big Fat Fabulous, in 2015.

At the time, she revealed that she had gained a lot of weight during her college years due to her being diagnosed with the hormonal disorder PCOS.

Since then, it has been Whitney's mission to teach others to be more inclusive. 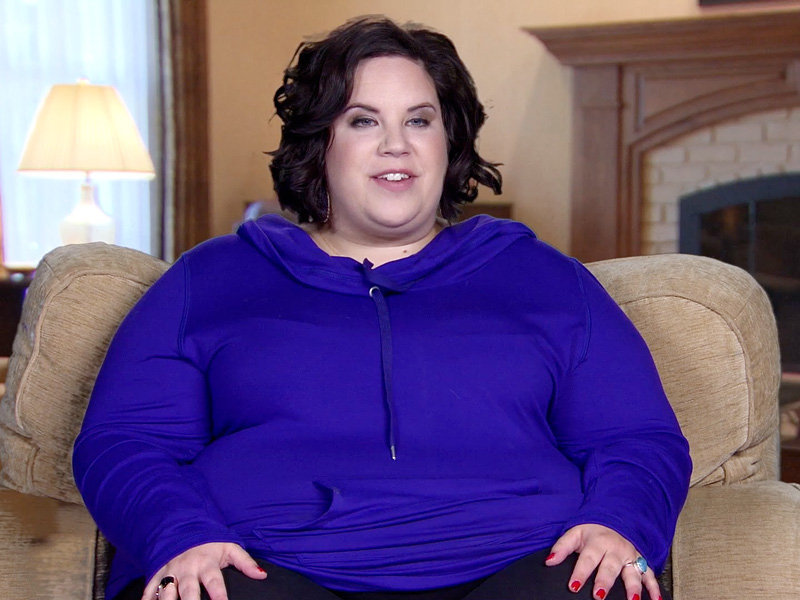 Whitney gave herself a makeover when she chopped off her hair and curled it.

She also rocked very thin eyebrows and kept up her dancing. 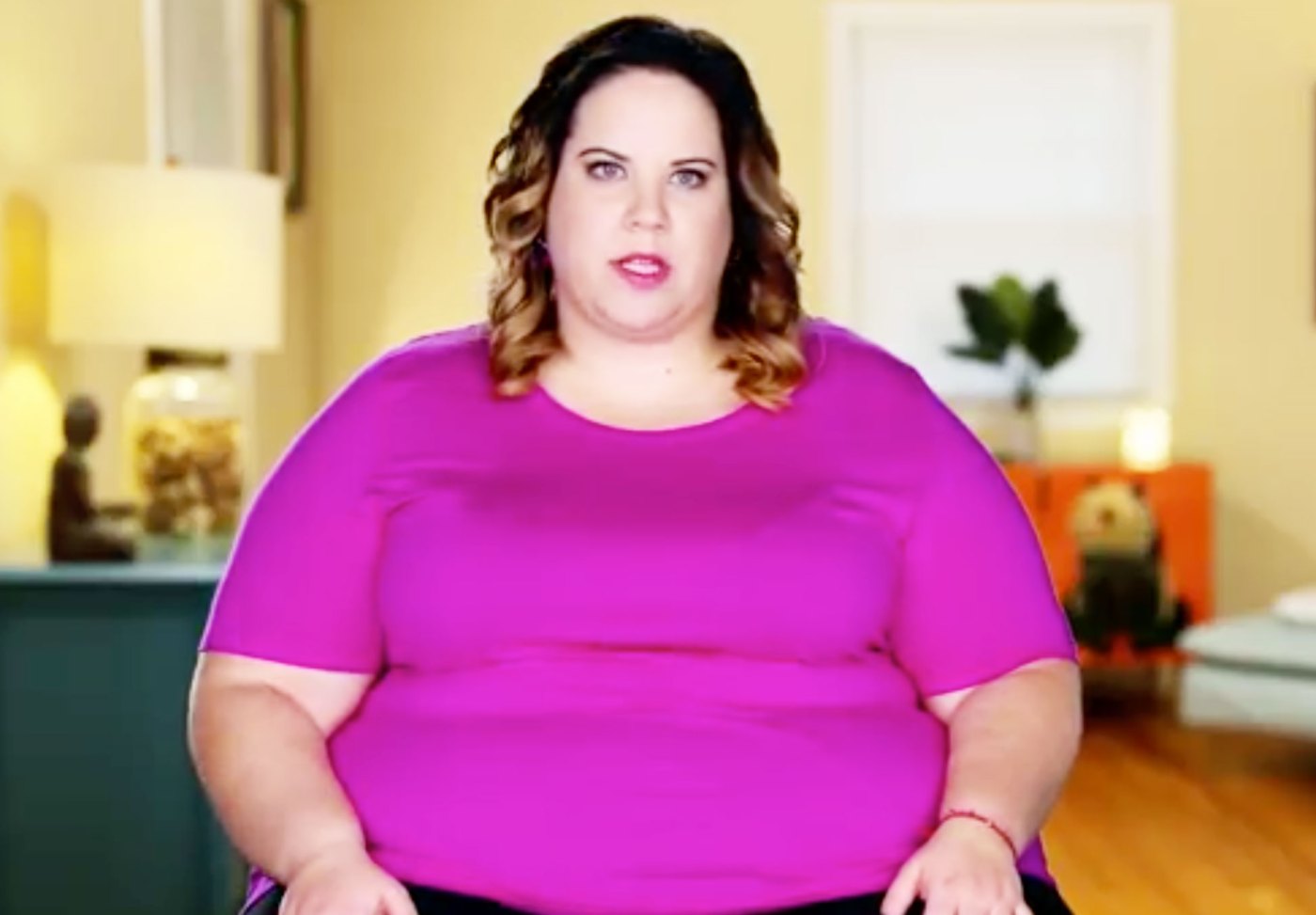 Whitney went through yet another makeover when she added blonde highlights to her hair.

At the time, Whitney had begun losing some weight, though it wasn't due to pressure but for her health.

In 2020, Whitney went through the worst heartbreak of her life when she found that her fiance, Chase Severino, had cheated on her and was expecting a child with the other woman.

The star stayed out of the limelight as she healed but she did show off her dark locks, which seemed to go with her mourning her relationship. 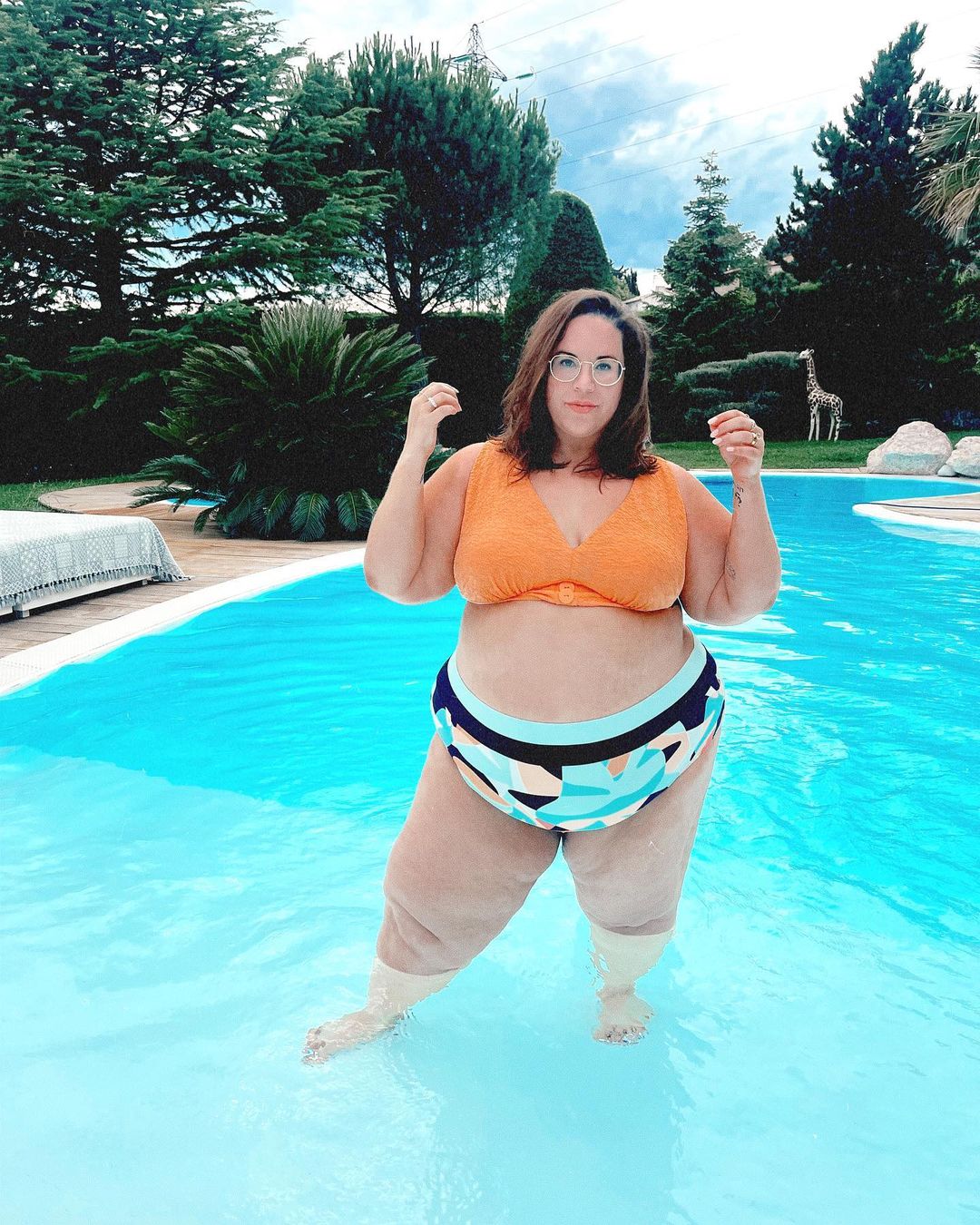 In 2021, Whitney has never been better – she has moved on with a new man, whom many rumor has already proposed to her, and has become a body positivity icon.

She continuously poses in bathing suits and workout gear, showing off her stunning curves.