A DEVASTATED mum has described how the young woman she saw as "her own daughter" stole almost £8,000 from her. 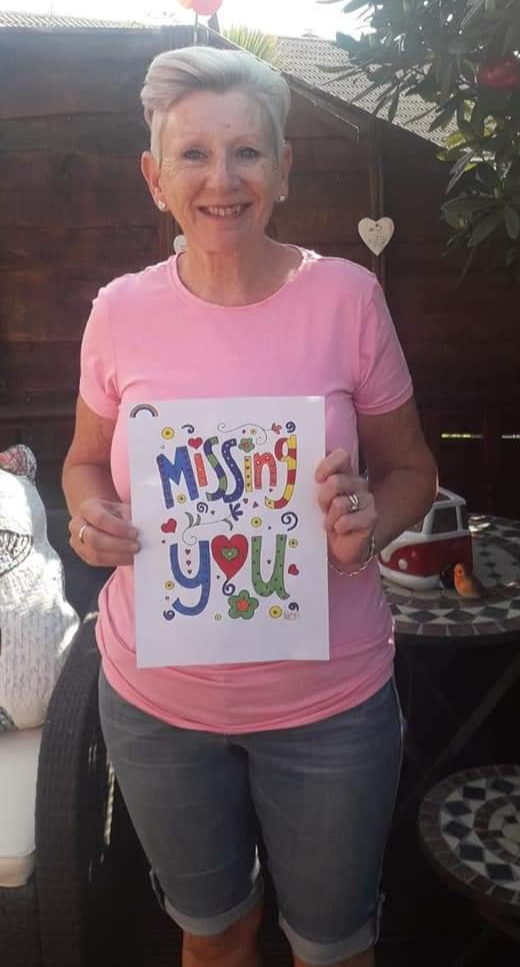 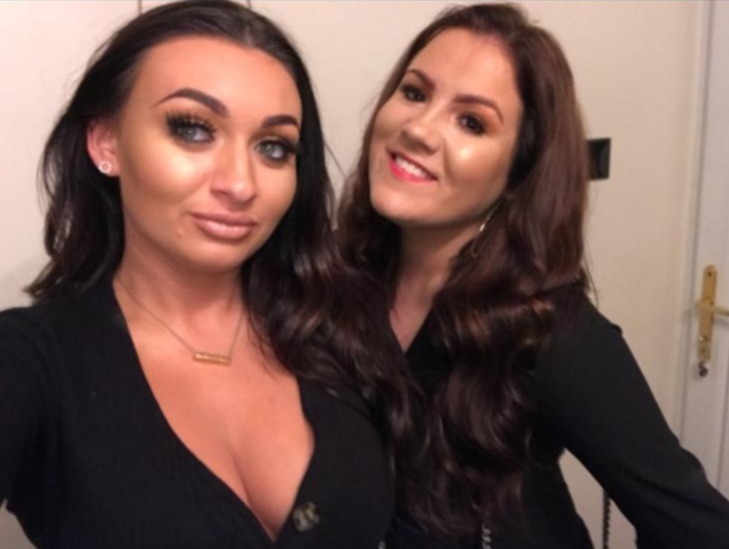 The deception came to light on the eve of Alacia’s 21st birthday – and the brazen thief helped herself to birthday cash from her workmates – before she was arrested.

Mum of four Stella, 55, says: “I am heartbroken. I treated her like a daughter, I bought her presents and gave her money. I took her away on a spa weekend. She was always round at our house.

“Because of her, the kids club I ran has had to fold, 12 people lost their jobs and over a hundred children have been left without support.

“But in the end, it wasn’t just a financial decision. I no longer have the heart or the passion to do my job. Alacia has taken that away from me.” 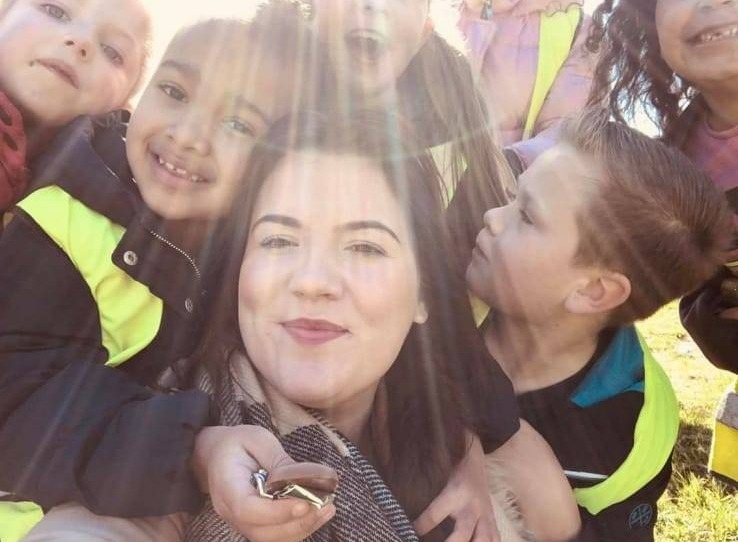 Stella ran a kids’ club in Bolton and employed Alacia Bowker as an apprentice in 2014.

Stella says: “Alacia was brilliant and she was quickly promoted to playworker and senior playworker. She was very gentle with the kids, really popular and I often gave her our ‘Employee of the Month’ award.

“She was so generous too; always buying me little gifts and flowers. Now, I look back and realise it was my money she was spending.

“I bought her lovely Christmas and birthday presents and if she needed a loan, it was no problem. She was especially friendly with my youngest daughter, Jasmine, and she became one of the family. She’d eat with us, more often than not, in the evenings.”

I am heartbroken. I treated her like a daughter, I bought her presents and gave her money. I took her away on a spa weekend. She was always round at our house.

In March 2019, Alacia was promoted to deputy manager and part of her duties included paying the wages and the weekly rent to the school where the kids’ club was based.

Stella says: “Every week, I’d send Alacia the money she needed. There were several occasions where she would tell me I’d missed off somebody’s wages or I’d forgotten to include the rent. I actually thought I was going a bit mad. I sent her the extra money without questioning it.”

That summer, Stella whisked Alacia off for a luxury spa weekend, as an early 21st birthday gift. When Alacia moved into a new flat soon after, Stella paid for all her white goods. 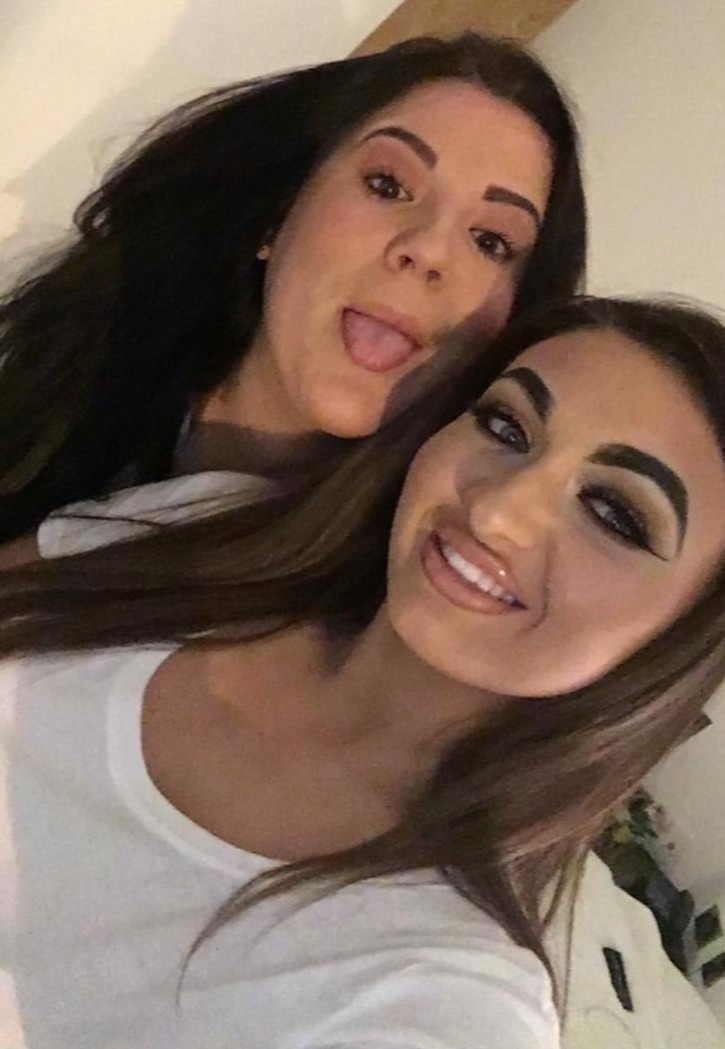 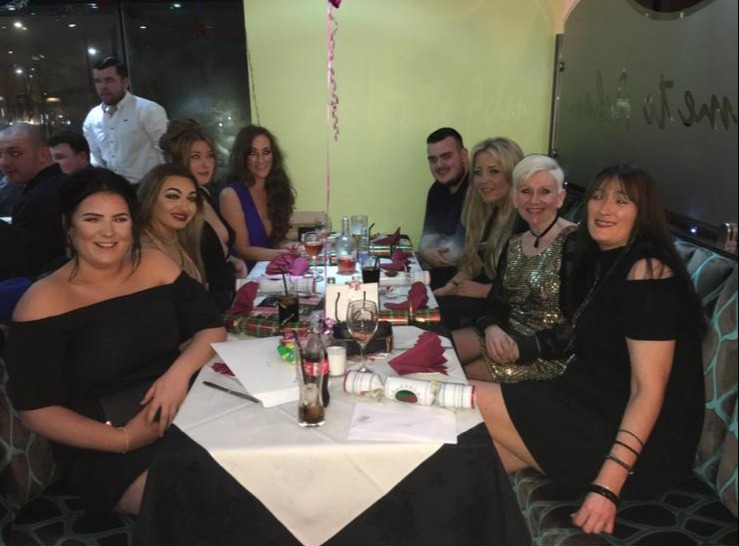 Stella says: “Around this time, Alacia texted me to say her dad was really ill, he’d had a stroke and was in hospital. I told her to take off as much time as she needed. From then on, she was in and out of work, because she was spending so much time with her dad, which I completely understood.

“I’d met her dad, he was a lovely man, and I felt sorry for the whole family. Alacia was in such a state that she actually broke down in tears at the kids’ club, in front of all the parents.”

Early in December 2019, Alacia confessed she had got into debt with her new flat and Stella lent her £3000 from her and her husband’s savings. Alacia did not repay any of it.

Two weeks on – three days before the Christmas break of 2019 – Stella received a recorded delivery letter from the council, saying that the rent had not been paid for nine months and that the kids’ club would be evicted that same week. 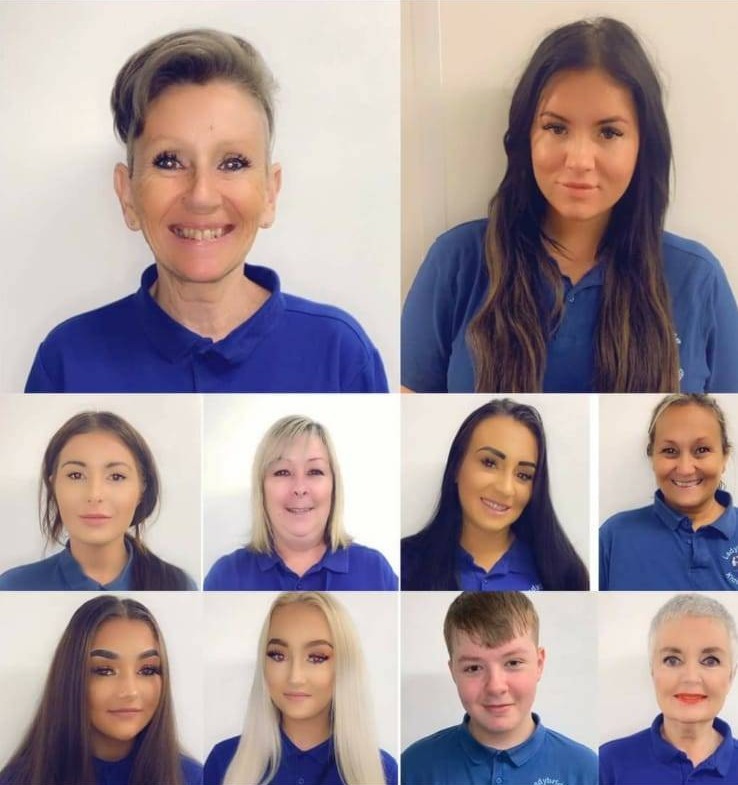 Stella says: “It was the day before Alacia’s 21st birthday. I had bought her a coat and a Pandora charm and there was also cash for her in the till at work.

“I was obviously worried by the letter, but I was certain it was an error. I knew Alacia had been paying the rent every week. I had watched her go off to the school office, with the cash.

“I texted Alacia and she assured me it was all a big mistake.”

But that same night, Alacia sent another message – confessing all.

Stella says: “Alacia had pocketed £7600 in rent. I couldn’t believe it. My whole family, and all the staff, were in complete shock. 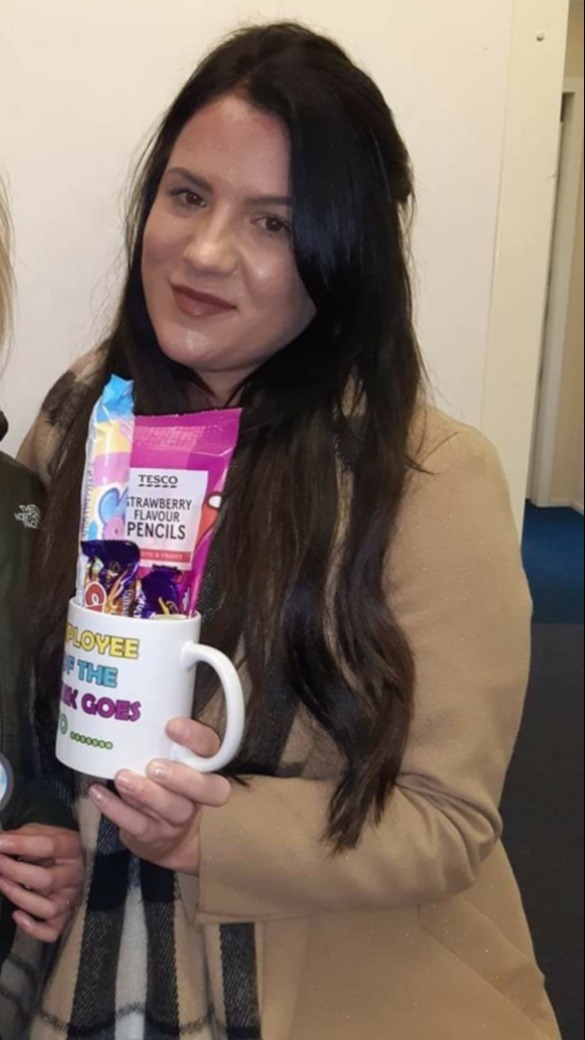 “I’d bought her a lovely Christmas and 21st birthday present. She had so much from me.”

The following morning, desperate to pay what was owed, Stella emptied all her personal accounts – including savings accounts for her two grandchildren – to pay the debt.

She was stunned to see Alacia arrive at work as usual – and collect her birthday cash.

Stella says: “She thought she could worm her way around me and that she would get away with it but there was no way at all.”

My eldest daughter, Holly, worked for me, and she lost her job, along with the rest of us. My lease car had to go back, and I was charged a penalty. I was really struggling for cash, despite having worked hard all my life.

Stella tried to keep the club going but it closed early in 2020, much to the dismay of all her staff and the 96 families who relied on her.

She says: “Obviously we had massive debts thanks to Alacia. But more than that, my heart wasn’t in it. I just felt like I couldn’t carry on. She had taken away all the trust and all the goodwill.

“My eldest daughter, Holly, worked for me, and she lost her job, along with the rest of us. My lease car had to go back, and I was charged a penalty. I was really struggling for cash, despite having worked hard all my life.

“I went to see Alacia’s dad and asked how he was after his stroke – and it turned out he had never been ill at all. She had fabricated the whole story.” 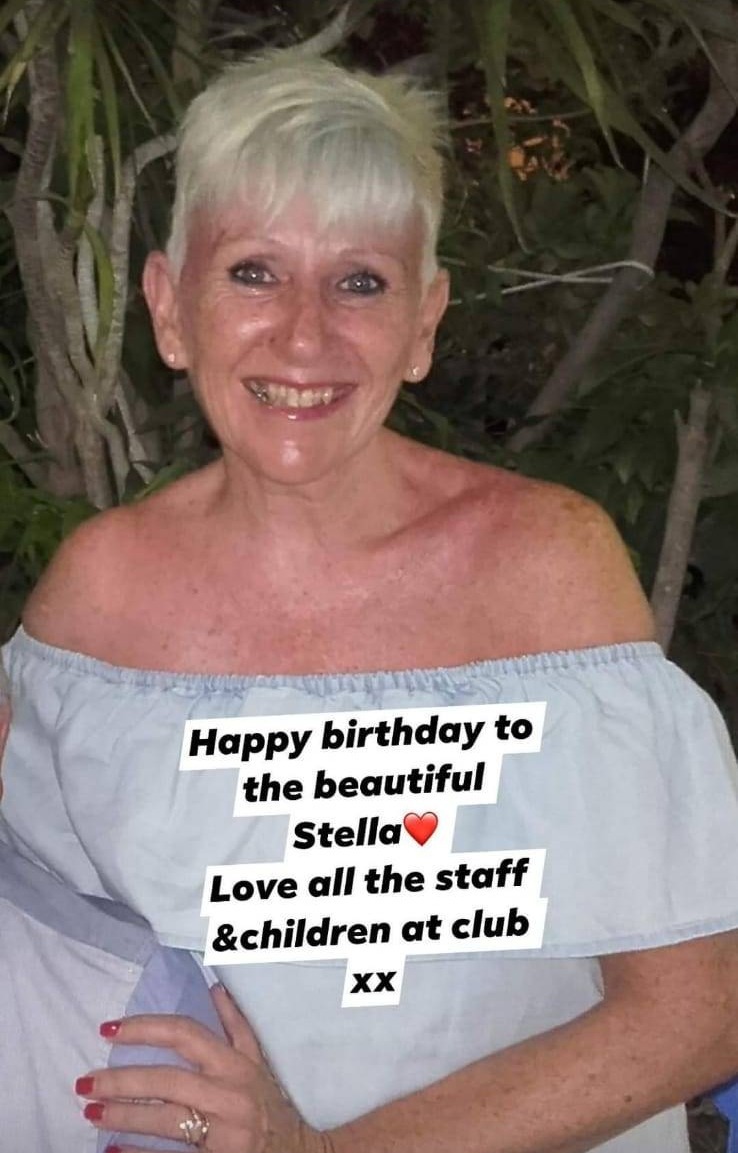 Judge Graeme Smith sentenced her to 12 months in prison, suspended for 18 months as well as ordering her to undertake 120 hours of unpaid work plus 20 days of rehabilitation activities.

She must also pay £2,500 in compensation over the next two years.

"That is not full compensation for the damage you have caused but I can only order what you can afford to pay," Judge Smith told her.

Stella says: “I was disgusted by the sentence. I have been left absolutely shell-shocked, my business that I built up for nine years and worked so hard for is gone. I’ve used my own savings to pay the debts. Yet she walks away with an order to pay me just £2500.

“I feel so sorry for all the children, who loved coming to the club. She has let them down too. The whole community has been affected by her greed.”

In other real-life news, a mum fumes after daughter’s nursery changed her name because it was ‘too hard to pronounce’.

And a woman told how she inherited £250k when she was SIX but it ruined her life – strangers ask her for cash & ex-boyfriends have nicked her purse.

Meanwhile, a woman reveals that her sister is 21 years older and had a daughter before she was even born – boyfriends were more scared to meet her than mum.