Home » Fashion » My horror Tinder match demanded I pay £1.75 towards my drink – but it got worse after I did a fake British accent

A WOMAN has shared the horror story of her Tinder date, after he became rather excited about her British accent.

Devrie Brynn took to TikTok where she shared the cautionary tale after going on a date with an “English dude” while the American was living in Scotland. 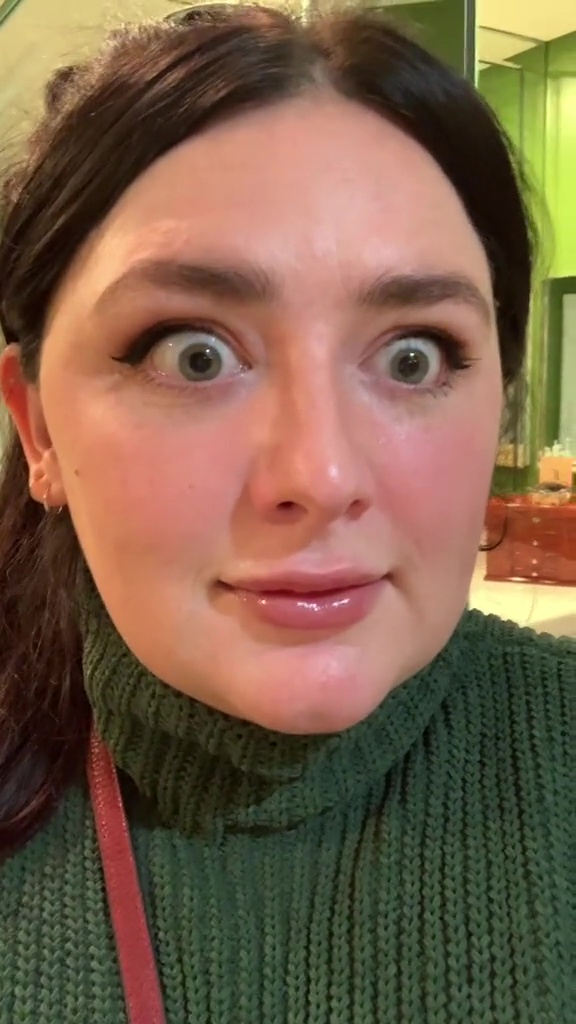 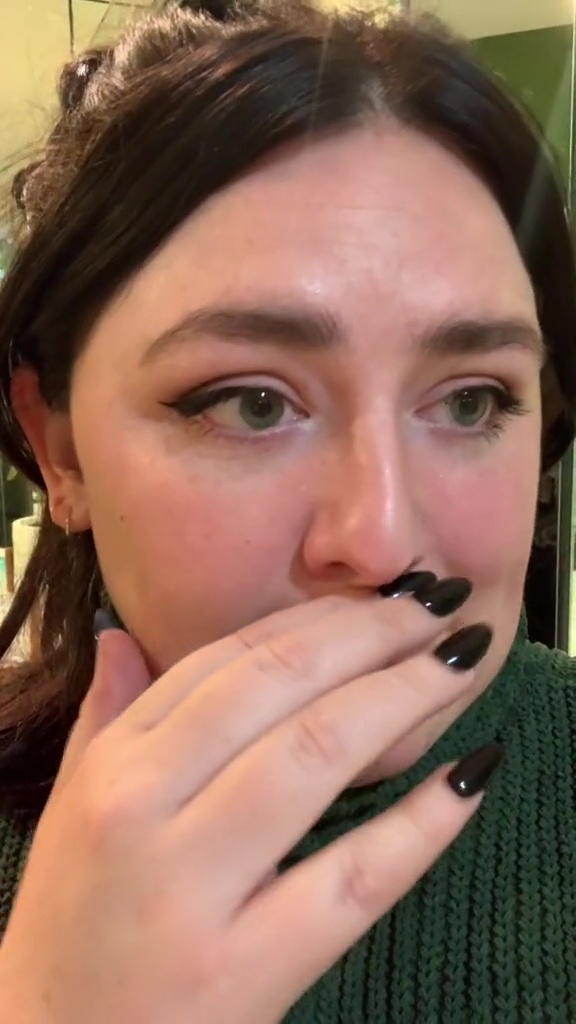 Speaking in her video, she says: “I get there first I slide in to a booth for two he slides in on my side, immediately begins to prattle on about his knowledge of Stanley Kubrik films

“I’m so bored I’m in a past life and yet he asks ‘do you want another drink’, I’m like sure I’ve got a two drink minimum on dates.

But things go from bad to worst when her date asked her to perform her best British accent.

As Devrie obliges her date proceeds to get increasingly excited and tells her how ‘hot’ he’s finding it.

Finding the situation a little weird, Devrie decides to stop her impression despite her date begging for more.

Woman busts boyfriend when she sees photo of his hols – can you spot what’s wrong?

My daughter fell asleep during time out, I left her but people said it was abuse

She continues: “This f***er gets up and goes to the bathroom.He goes to the loo One minute, two minute, five minute, six minutes gone a lot of minutes you know.

“He comes back, his cheeks are so flushed, he’s got a bit of a dewiness and he looks unnaturally satisfied.”

Devrie ends the video, telling her viewers that she did not call him back.

The clip has since amassed hundreds of thousands of views and thousands of comments from followers who were equally horrified.

Another agreed adding: “Oof should have left when he was in the loo bestie.”

“I would have been out of there quicker than you can say ‘cheerio old chap’,” said a third.