THE whole idea of the Elf on the Shelf is that they're supposed to make our lives easier – you know, by reporting any bad behaviour back to Father Christmas.

But while it works a treat for the first week or so, our kids have a tendency to push the boundaries in the run up to the big day. Sound familiar? 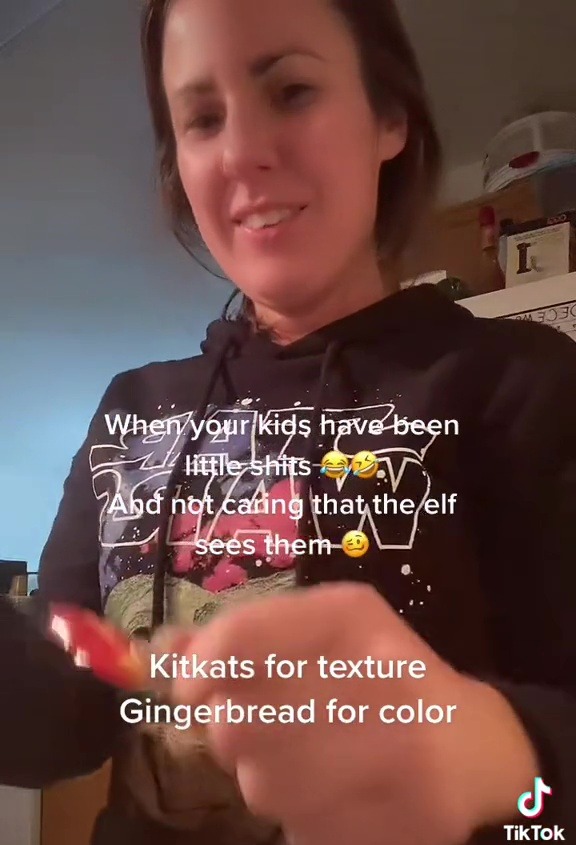 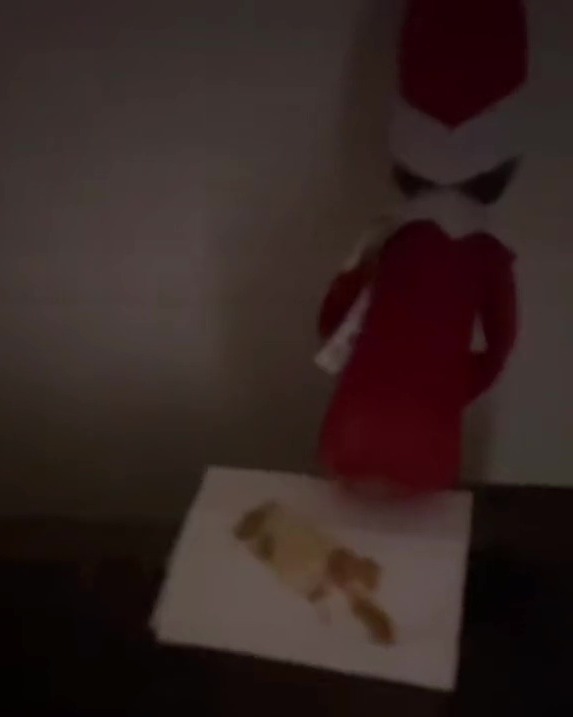 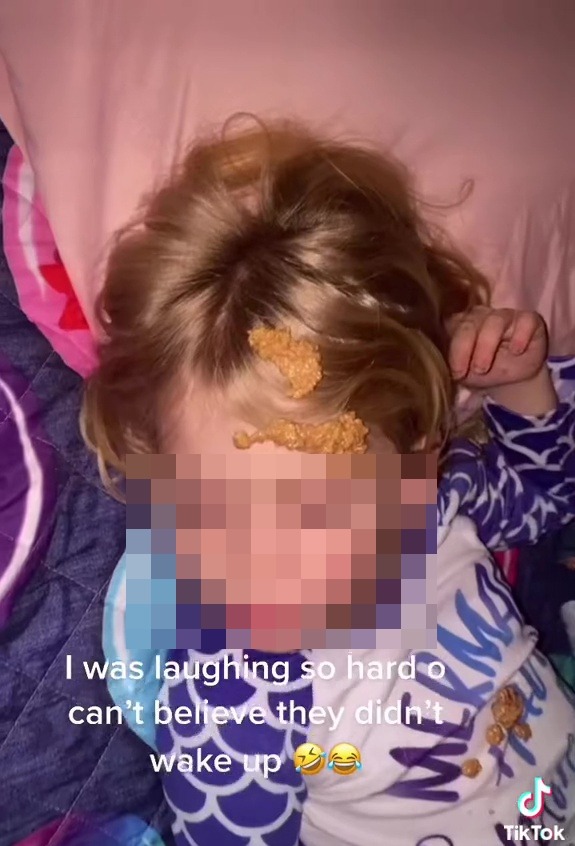 Well instead of warning them that they mind end up with a lump of coal like us, one mum decided to take matters to new extremes.

Earlier this month, American mum Alicia went viral when she posted a video sharing the savage way she got even with the kids.

She captioned the clip: "When your kids have been little s***s and not caring if the Elf sees them."

After her son and daughter had gone to bed, Alicia broke up a KitKat to get the "texture" and popped it in a bowl with some gingerbread to achieve the "colour" of Elf poo.

She then microwaved it for a few seconds before spreading it on some toilet roll and wiping it on the Elf's bum.

And to make sure her kids knew the Elf meant business, she then popped him next to their bed along with the used toilet paper. *shivers*

Santa tracker LIVE – Where is Father Christmas now & when will he visit me?

STILL BY ONE'S SIDE

But that's not all the mum did – finishing off her brutal prank, she then dolloped a couple of spoonfuls of "elf poo" on her kids' heads.

She added: "I was laughing so hard I can't believe they didn't wake up."

Although the videos left the majority of viewers in hysterics, others argued that Alicia had gone too far.

One replied: "Humiliating your kids on the internet for likes – where stuff like this lives forever and they will be adults some day…"

Luckily for the mum, her daughter seems to have learned her lesson and found the whole thing hilarious.

"I know why she pooped on our bed," Alicia's daughter admitted. "Because me and Dawson have been bad." 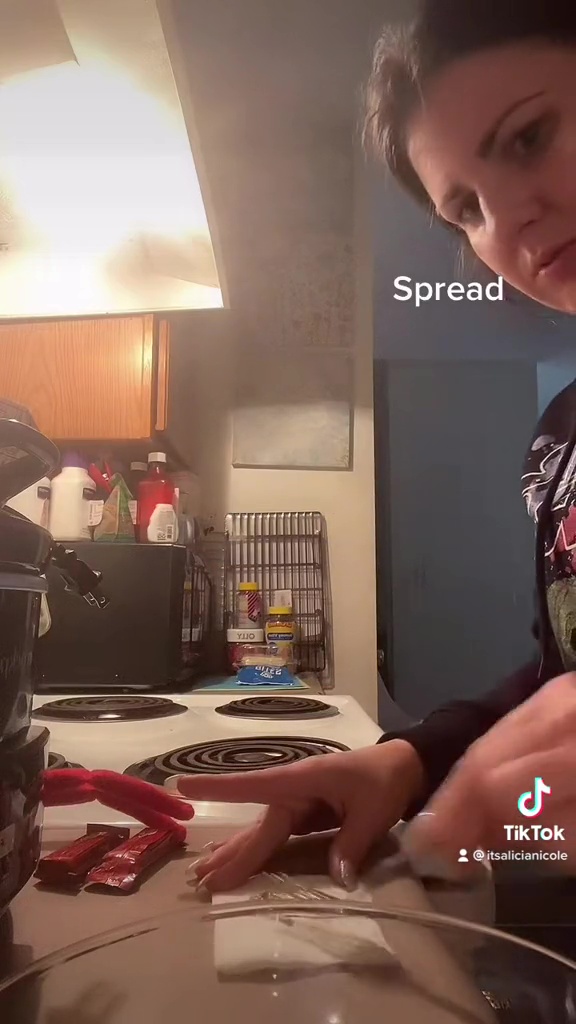 "How insightful at such a young age," one fan replied. "She is adorable in explaining the story too!"

Another gushed: "Your plan worked lmao."

For more parenting stories, this mum was horrified after cheeky kid opens ALL their Christmas presents two days early & leaves a trail of disaster in the process.

And this crafty mum came up with hilarious stocking filler for the kids which guarantees they’ll wash properly over Christmas.

Plus this mum was left red-faced as she writes cheeky poem from her Christmas ‘elf’ on the door… but then can’t get it off.