A NEW MUM has to lie permanently on her back after her traumatic birth of her daughter left fluid leaking from her brain.

Victoria Conn, from County Down, Northern Ireland, gave birth to baby Charlotte by emergency caesarean and suffered a small tear where the epidural was injected into her spinal canal. 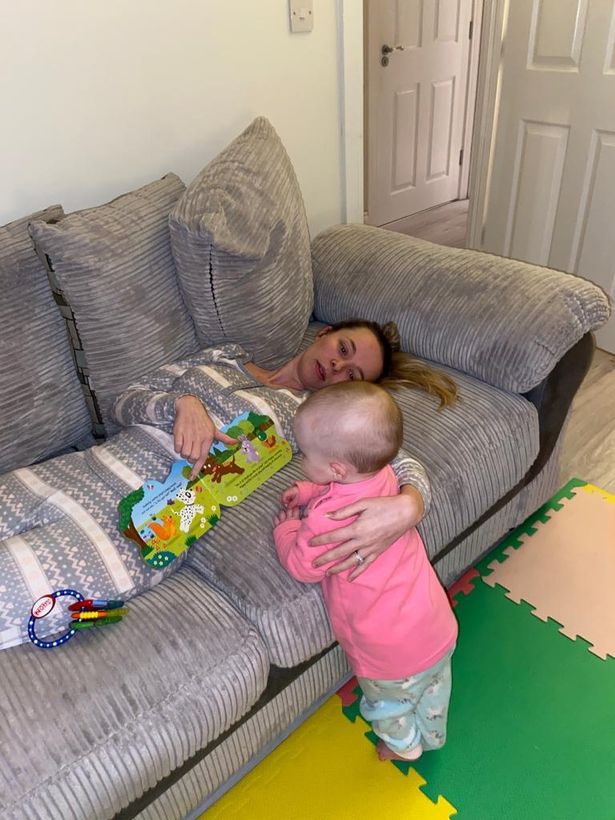 This caused a rare cerebrospinal fluid (CSF) leak, which was initially treated with a blood patch.

However, months later last October, the tear opened up again, and she claims doctors had told her they can’t offer the same treatment again.

Victoria, 29, claims she has been turned down by both the NHS and private sector in Northern Island.

She told The Mirror: “It's the most excruciating, crushing pain – essentially your brain is just sitting on your skull on the nerves – it's just an horrific pain. 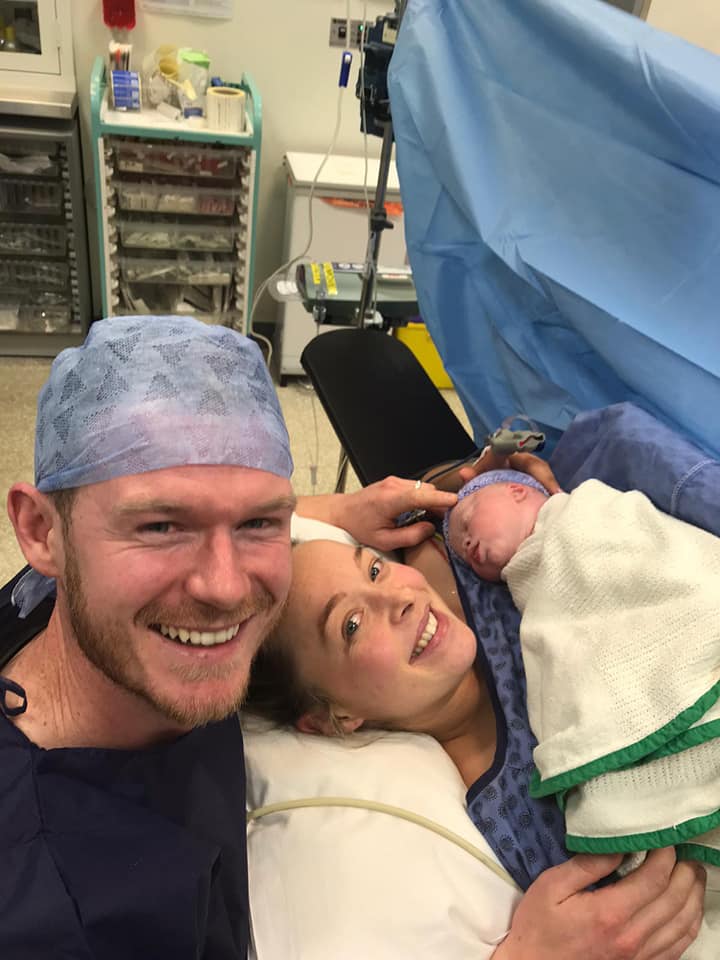 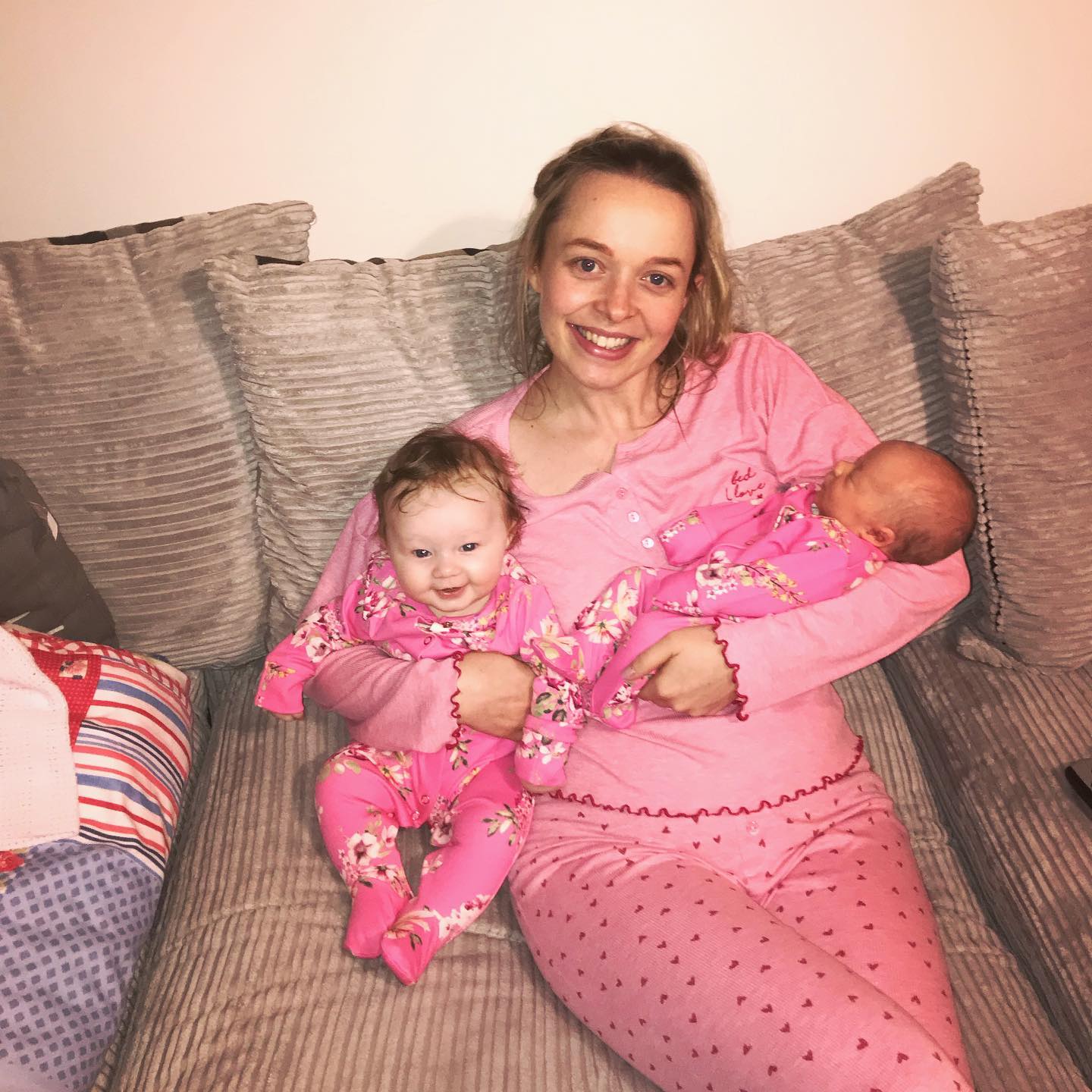 “It forces you on your back. I feel like I'm in full health when I'm lying on my back, I feel completely fine. The minute I get up it comes back straight away.”

The mum-of-one is currently being looked after by husband Curtis, 30, who helps her to shower and eat.

She said: “The hospital 20 minutes from my house can do this procedure and I know it will help me.”

She added that it has been “lonely” and a “really scary place to be” with her condition, and she has been left with no faith in the health system. 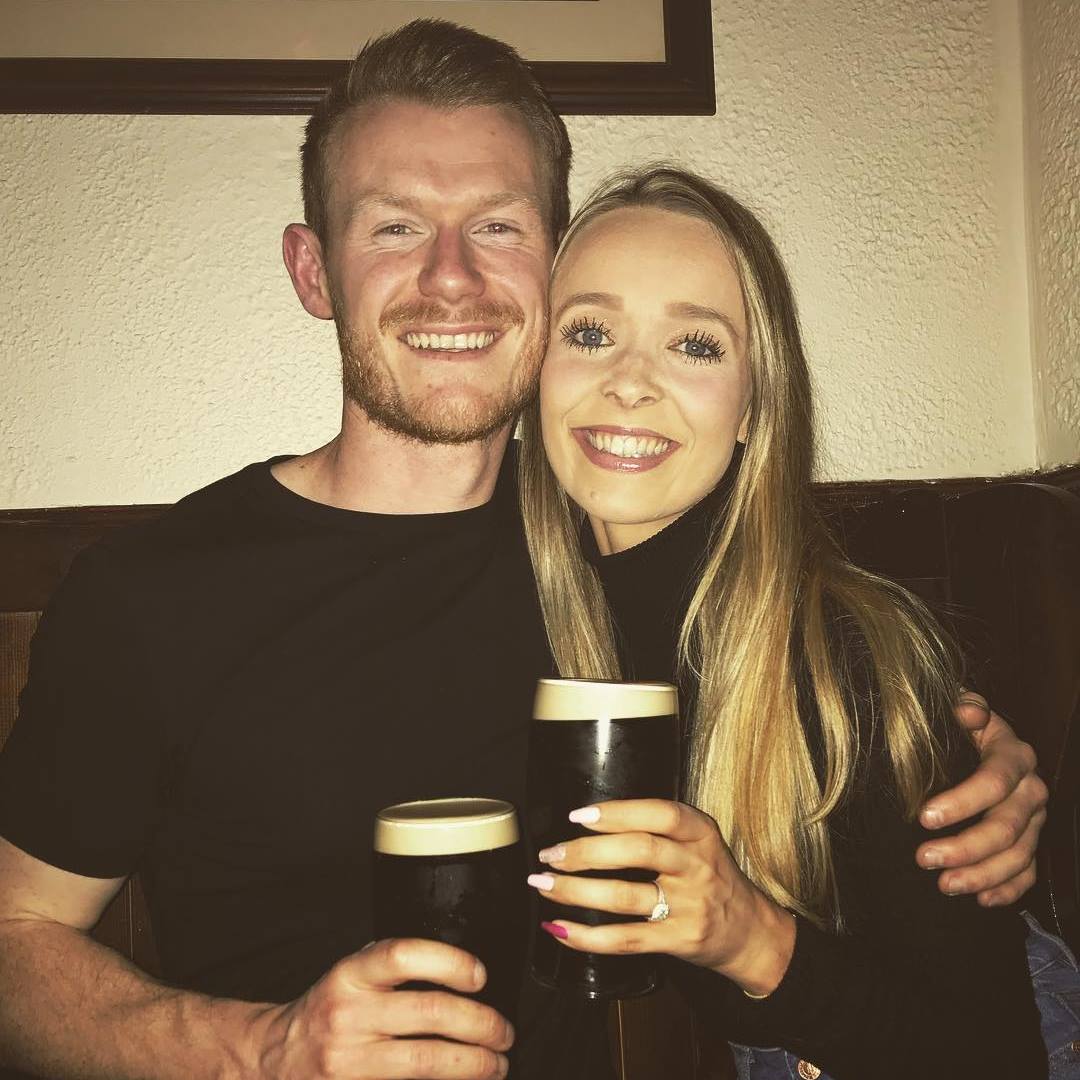 Last year, Victoria had MRI scans, which failed to show a tear, and instead she was prescribed regular nerve medication for chronic migraines.

Unhappy with the results, Victoria sought advice from a private specialist in London, who diagnosed her with a second CSF leak and said 20 per cent of tears of that size don’t show up on MRIs.

Victoria claims doctors won’t perform a blood patch without image confirmation, due to a volatile situation in the neurology sector in Northern Ireland.

When she presented a letter from the London doctor, Victoria said the South Eastern Health and Social Care Trust admitted funding was currently inaccessible for such a procedure. 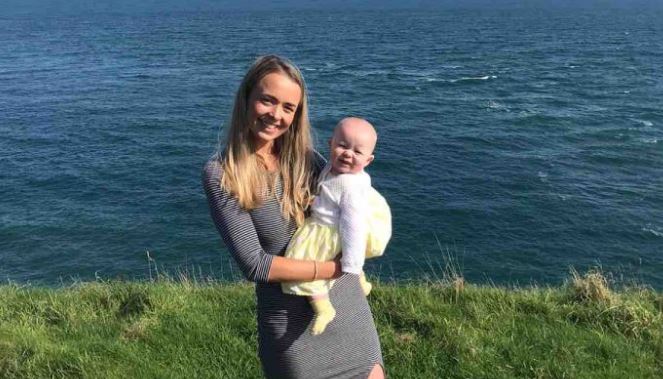 She now says that Northern Ireland's Health and Social Care Services (HSCNI) has applied for permission for Victoria to travel to mainland UK, where a blood patch treatment is accessible on the NHS.

Currently the waiting list times are uncertain due to Covid.

Victoria was due back at work at a GP surgery last month after her maternity leave, but has been unable to return due to her inability to stand upright for a long period of time. 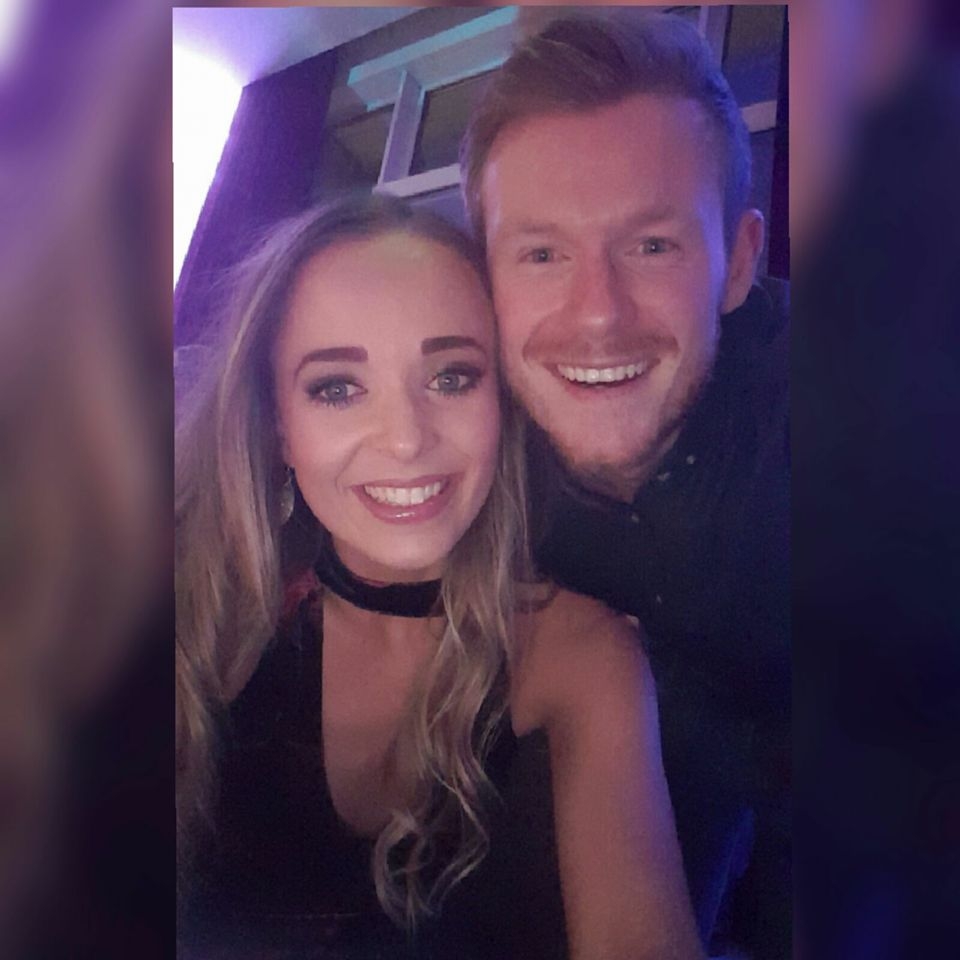 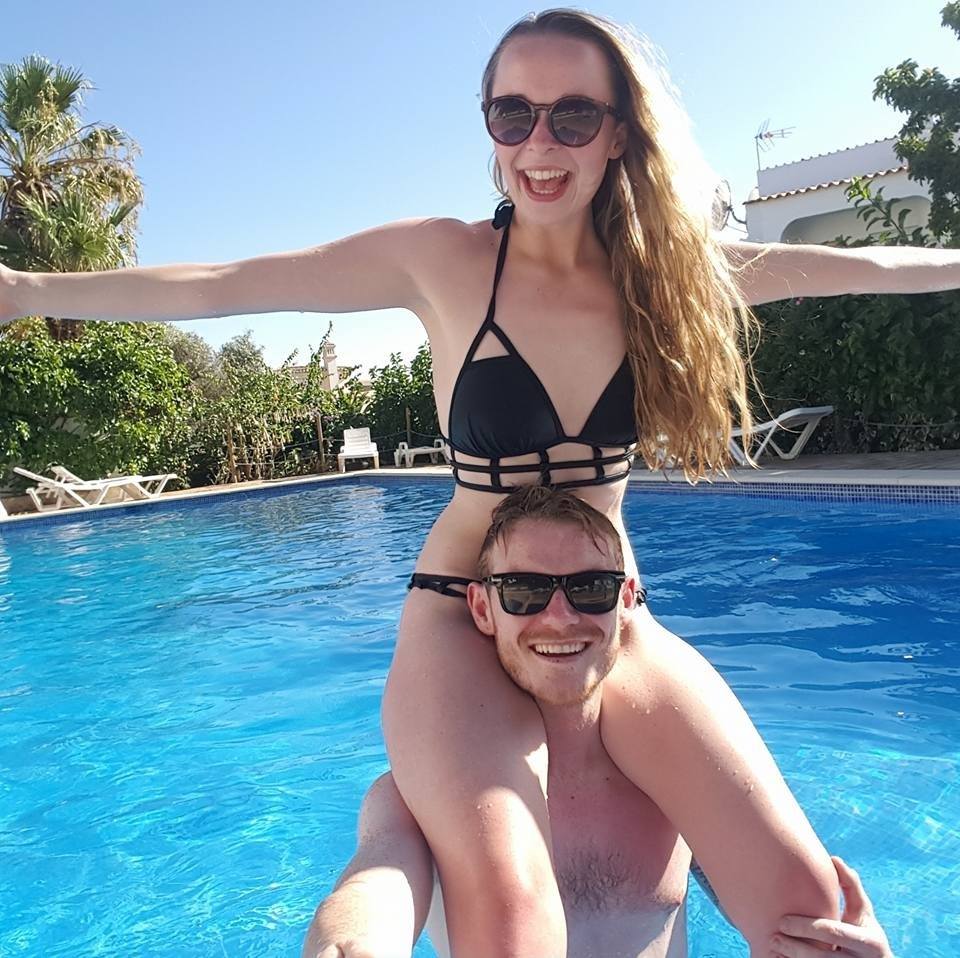 She admitted that she has at times felt like she “can’t go on with” her condition anymore and nobody knows how it feels to be trapped inside her body.

A private neurosurgeon and CSF adviser in Aberdeen, Scotland, has agreed to do the blood patch procedure once a slot becomes free.

Curtis has launched a GoFundMe page earlier this month to cover the high costs associated with the surgery.

The couple have been left godmacked after they have raised more than £9,700, which is enough for three parches, should any fail.

Any surplus funds will be donated to the CSF Leak Association charity.

We shared how a mum who gave birth to healthy baby girl while in a COMA fighting for her life due to brain bleed.

And a mum gives birth to ‘pregnant’ baby who needed emergency C-section at just one day old.