PRINCE William has said the Queen still takes her beloved corgis for a stroll as he revealed his "whole family" loves walking – but failed to mention to his brother Harry.

In a heartfelt tweet, the Duke of Cambridge told of his family's fondness for walking alongside a snap of him standing outside St Mary Magdalene Church, Sandringham. 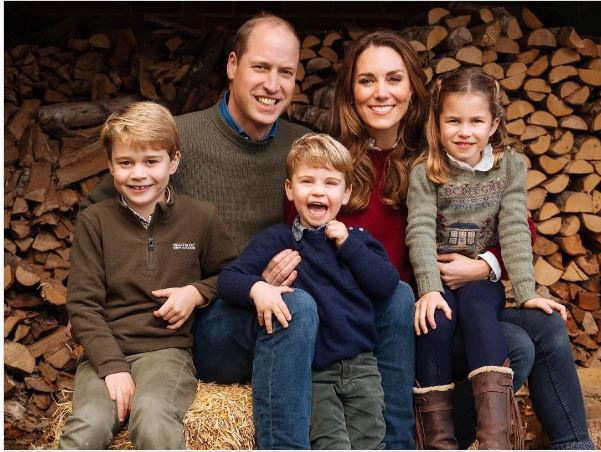 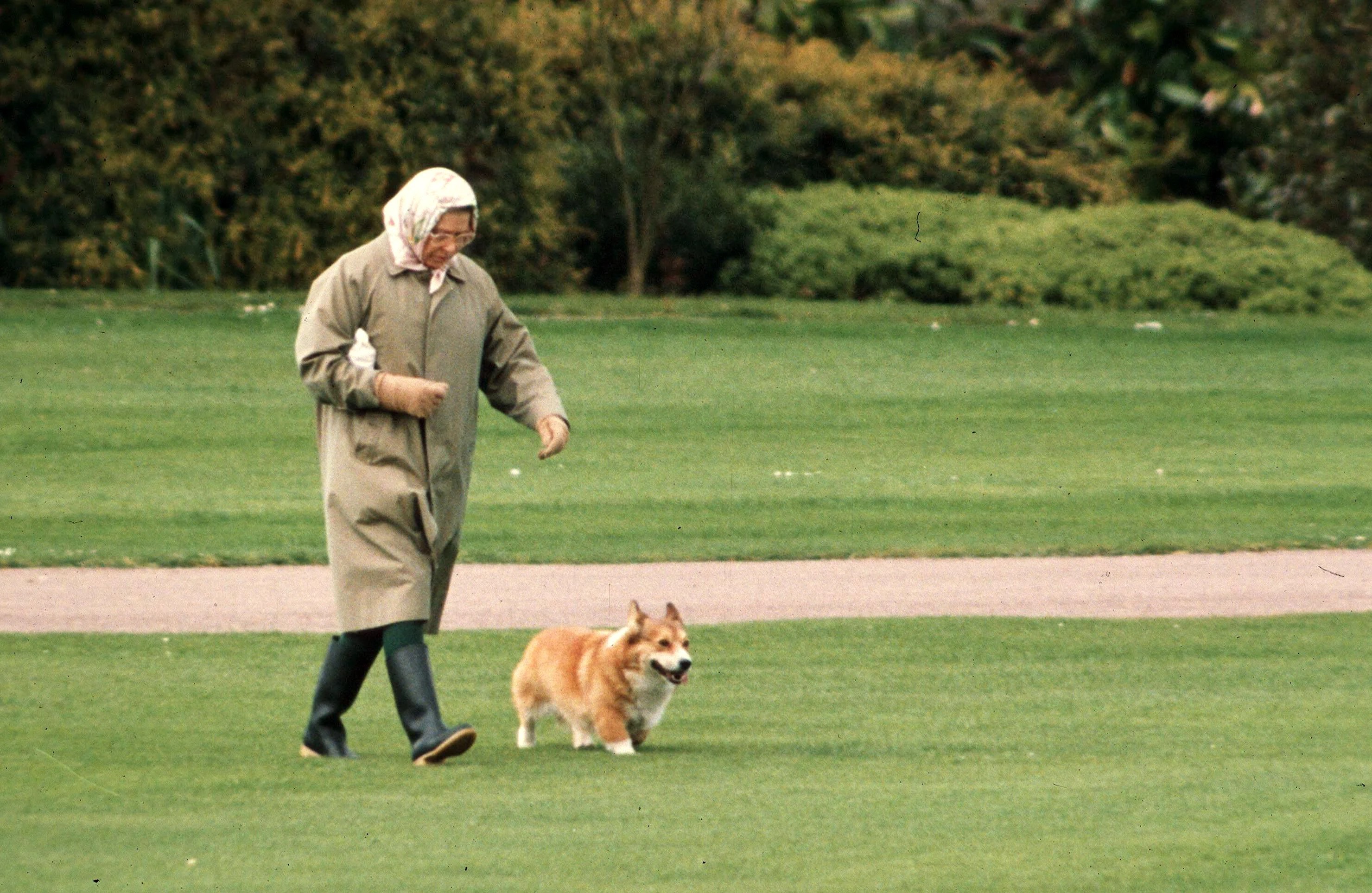 The 39-year-old wrote of the monarch, 95, still enjoying walks, as well as about his father Prince Charles and kids Prince George, Princess Charlotte and Prince Louis – yet didn't include Harry amid their ongoing rift.

Wills shared the message as he says he hopes to "inspire a few other people to get active and take some extra time for their own mental health" by talking about some of his "stories and favorite songs" on an episode of Apple's Time to Walk podcast.

He tweeted: "My whole family have a passion for walking – whether it’s my Grandmother still taking her corgis out at 95; my father embarking on lengthy rambles over the summer in Scotland; or my own children making their first appearance at our annual walk to church on Christmas at Sandringham."

The Queen used walking her pups after Prince Philip's death in April as her way of “coping with misfortune and great unhappiness”.

Following the passing of her husband of 73 years at the age of 99, Her Majesty took her pooches out daily to help her cope.

But after spending a night in hospital in October, the Queen was put under strict orders from doctors to carry out “light duties” and was banned from even walking her corgis.

She was also forced to give up horse riding in September after suffering “discomfort” – but is determined to be back in the saddle again soon.

Following her health scare, the Queen has reportedly told the Royal Family she is now “far better” and able to host the traditional Christmas at Sandringham, according to sources.

Her Majesty moved to reassure her family she is on the mend and “looking forward” to the festive family gathering at her Norfolk estate.

And Wills' snub of Prince Harry in his family-focussed tweet comes amid their ongoing rift.

In his and Meghan Markle's bombshell interview with Oprah Winfrey earlier this year, Harry claimed Prince Charles and Prince William were "trapped" within the monarchy.

And the television interview – which was watched by over 17m people – reportedly left William "furious".

But an expert has claimed Wills and wife Kate Middleton will still send Christmas gifts to Archie and Lilibet.

When asked if they would be sending Archie and Lilibet presents, Katie said: "Yes, of course.

"They give gifts to the whole family and that includes all their nieces and nephews."

The Duke and Duchess of Sussex are expected to spend the festive season in California while Prince William and Kate Middleton attend Christmas at Sandringham with The Queen. 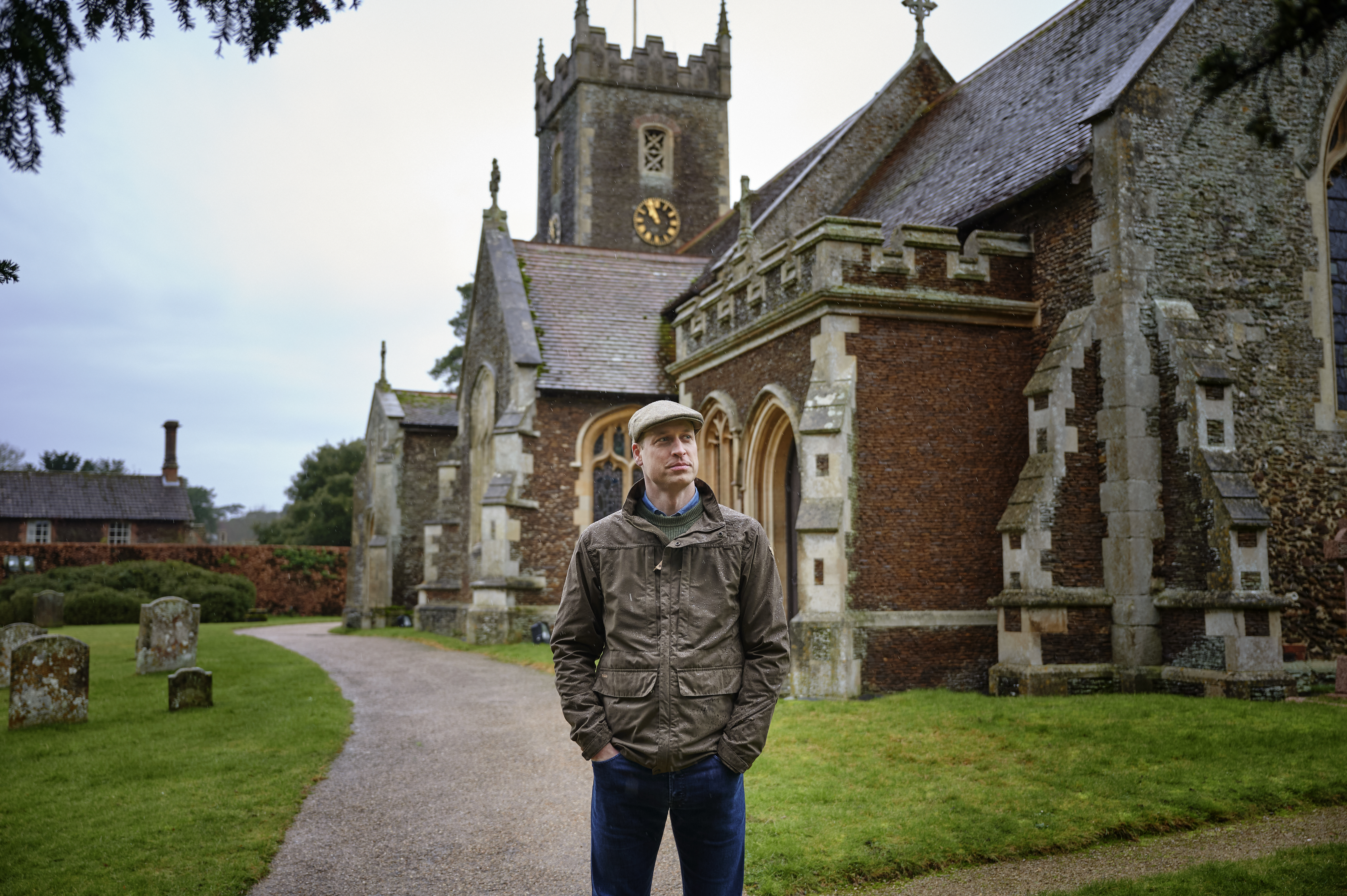