A STUDENT has told how she's funding her studies and making £600 a month – selling worn undies and tights.

Mel Brown, 30, sells dozens of pairs of her worn pants and tights to pervs from all over the world who get off on owning used undergarments. 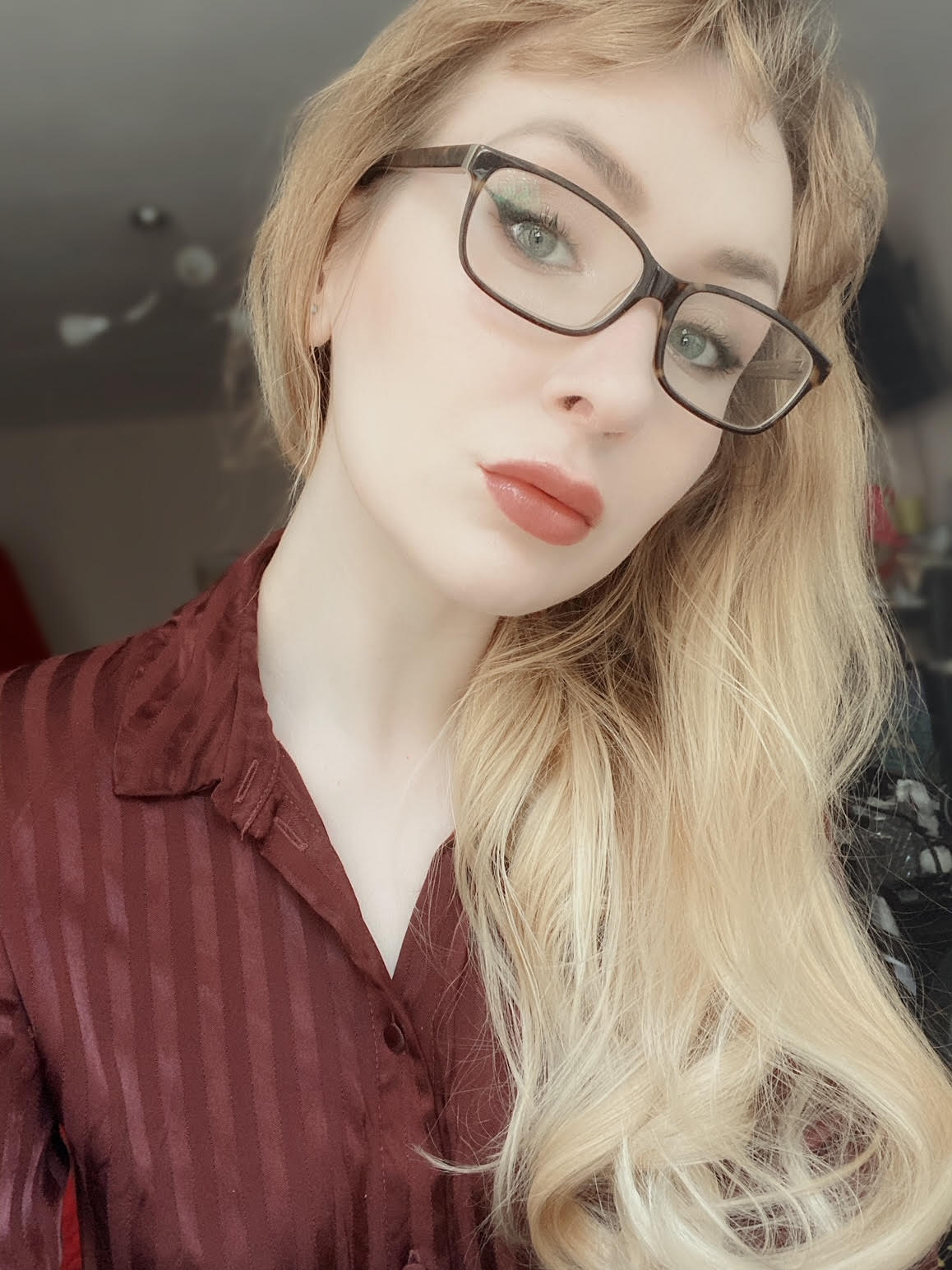 She got the idea when she innocently sold some second hand Halloween masks on eBay – and got a random request offering her £15 in exchange for worn Marigold gloves.

Since then nearly 20,000 have checked out her shop in a matter of months – and the physics undergraduate at the Open University said demand is so high she barely has to do any laundry.

Mel from Newcastle said: "I usually wear them for about two days and just go about my daily life; go on walks and go for a run, but sometimes I get requests.

"I have been asked to put on some tights and do jumping jacks – that was very slippy so was a bit of a health and safety risk. 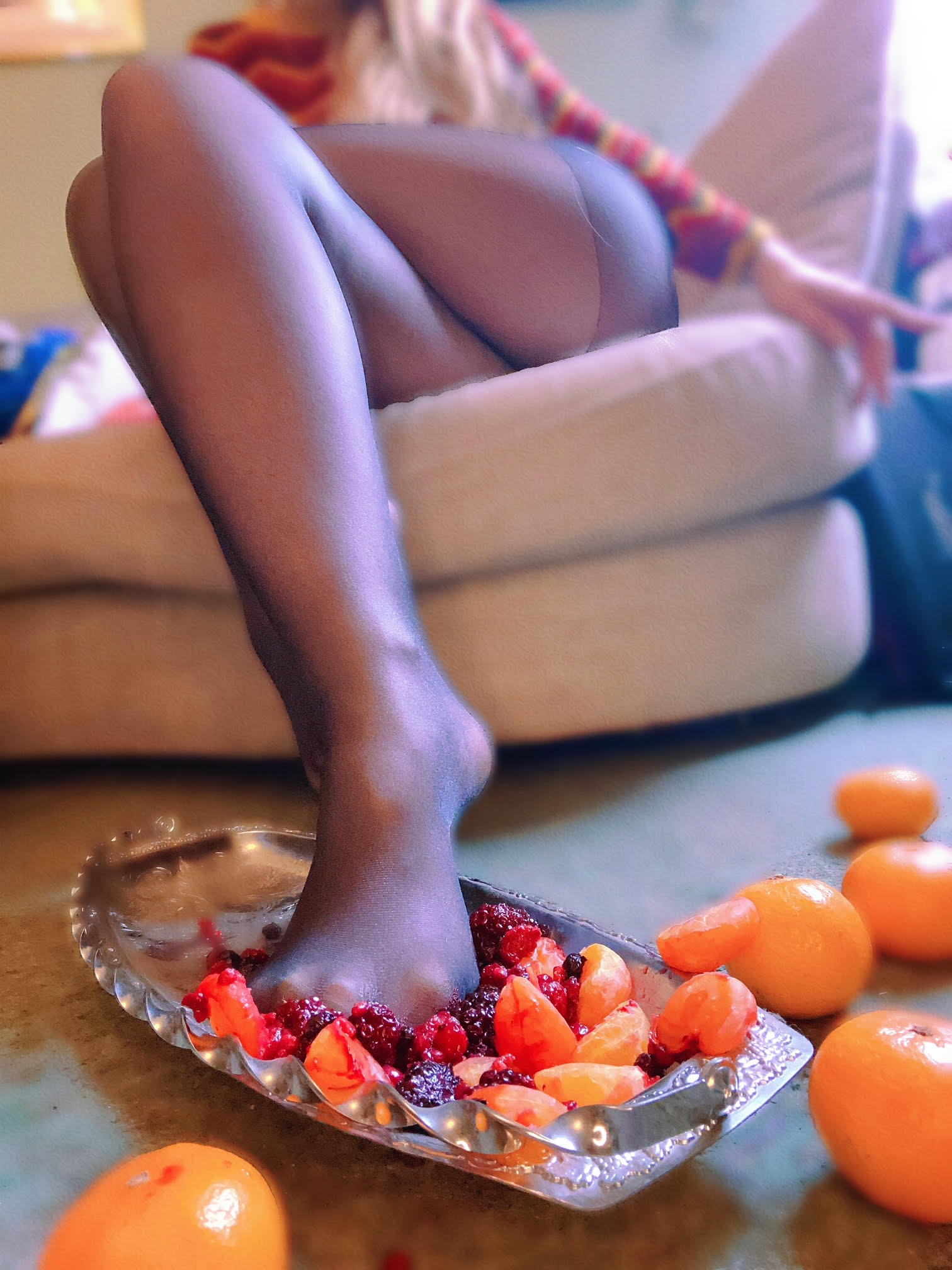 “I once was requested to wear some tights with sandals and step on some boiled sweets and fresh fruit.

“They wanted me to bag up the sweets and fruit and send it to them as well as a video.

"It was only a ten second video – how slowly can you step on a Chupa Chup?

Mel’s business venture began when she innocently listed some Halloween masks on eBay in March and received the request for washing up gloves.

"They had to be Marigolds," said Mel, who studies quantum theory at university. 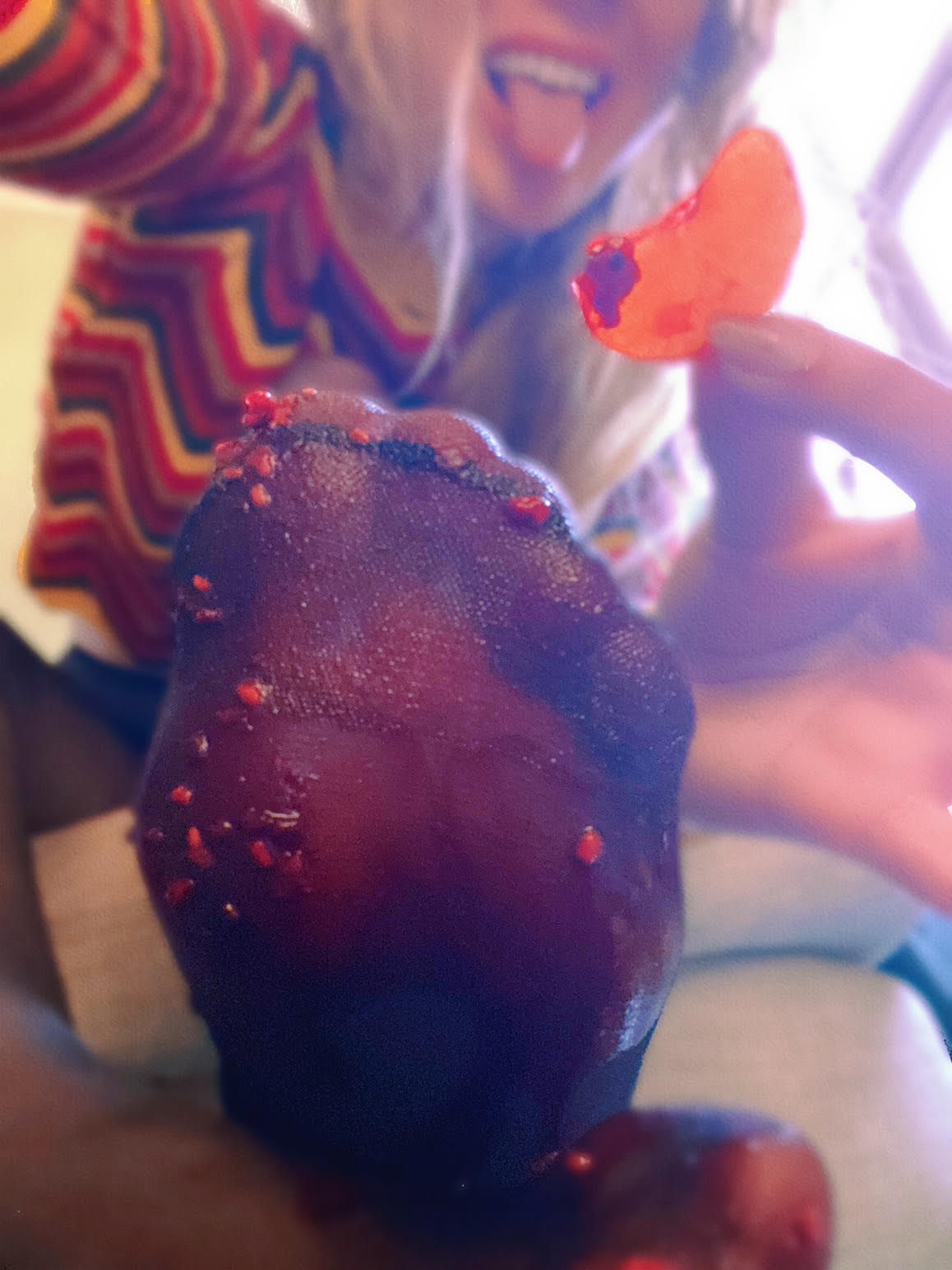 “He later started asking me for underwear.

“This did inspire me to branch out and set up my online shop as a side-hustle whilst I am studying."

Mel knows that most of her clients are using her garments sexually.

Most of her panty sales wind up in America and Canada, but somebody in the Cayman Islands even has a pair.

“That was a bit of an intimidating one to prepare – I felt I dare not do anything less than a perfect job on that one!" she said.

"I find the international popularity odd, as I charge £11 postage which I think is expensive.

"Pants are definitely the most popular. I usually get a new order every day-and-a-half so I am losing a lot of my wardrobe because of it.

“Im just glad they’re getting some use."

Mel has also started an account on video hosting site OnlyFans, where creators can earn money from subscribers, and continues to receive strange requests.

“People are very picky; one man wanted me to sit on a stool fully clothed at really specific angles,” Mel said.

“He wanted me to cross my legs in a particular way, and even though I sent him three or four shots only one was correct!”

Mel's boyfriend is well aware of her business and is very supportive, although he does "roll his eyes" when he sees the packages addressed to Mel Brown from her dedicated fans.

"He's actually out at the post office delivering my most recent set of pants right now!" she said. 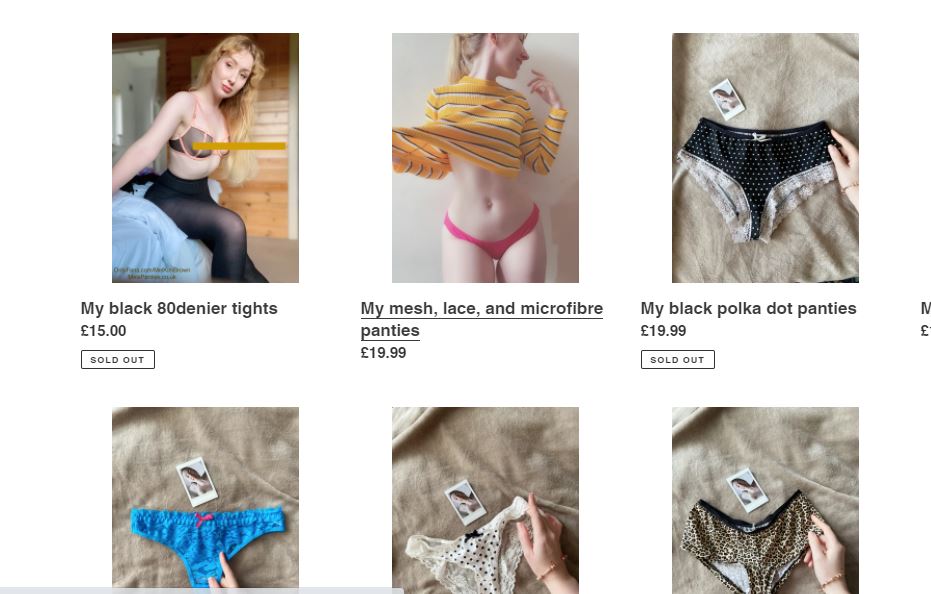 She said the extra cash "really helps" as she could buy a new laptop and supplies for work as well as coffees and uni kit.

Her 'sugar daddies' have sent her gifts like beauty products, jewellery and chocolates in the post, as well as the tights they want to see her in.

"Back when I was only selling through Instagram messages – a man reached out to me to send me money," she said.

“I didn't believe him at first, as I was fast noticing that Instagram is littered with false 'sugar daddy' scams!

“I went along with it wondering when he was going to ask me to do something that would result in me being scammed.

“But, that night, he sent me £120 over PayPal, for no particular reason.

Women have a lot to offer and should never do it for free.

"We have developed a friendship since, and he has ended up being somewhat of an unintentional sugar daddy to me.

“He sends me £50 every couple of weeks for no reason – although I do thank him with some cheeky pics or a video of me pretending I'm about to strip, and then not."

Mel only set up her own shop a few months ago but has nearly 19,000 page views and says demand has recently shot through the roof.

"I'm not going to be able to wear them all," she said.

Mel’s family and friends do not know about her business but believe her other passion in woodwork is funding her lifestyle.

She wants more women to know about the success she's had with her business, and hopes to carry it on alongside pursuing her dream of joining a physics research team.

She said: "I want ladies to know that it isn't illegal, and is a perfectly viable way for students to make money – you don’t have to send any nude pictures to make a profit.

"Women have a lot to offer and should never do it for free."

Panty Trust is one of the sites where used underwear is sold, and according to Metro the site gets 5,000 potential buyers viewing its ads each day.

A single pair of pants can be bought for $60 from the site, meaning women selling underwear can make up to $800 in a particularly successful month.

Elsewhere on Fabulous, we told the story of one mum who says people constantly judge her for having 11 kids but now she's pregnant again and is desperate for it to be triplets.

Plus one raunchy bride performed an X-rated dance to Cardi B’s WAP at her wedding and people are saying it’s enough to give granny a heart attack.

We also shared the story of a woman who spent £17k on boob jobs to boost her confidence, but implants left her so sick she thought she'd die, and she can’t have kids.