BEFORE every night out, us girls face a crucial decision – either commit to taking a coat to the club and putting it in the cloakroom OR brave the cold and go without.

Naturally, we always opt for the latter and over the years we've got pretty good at dealing with the freezing temperatures. 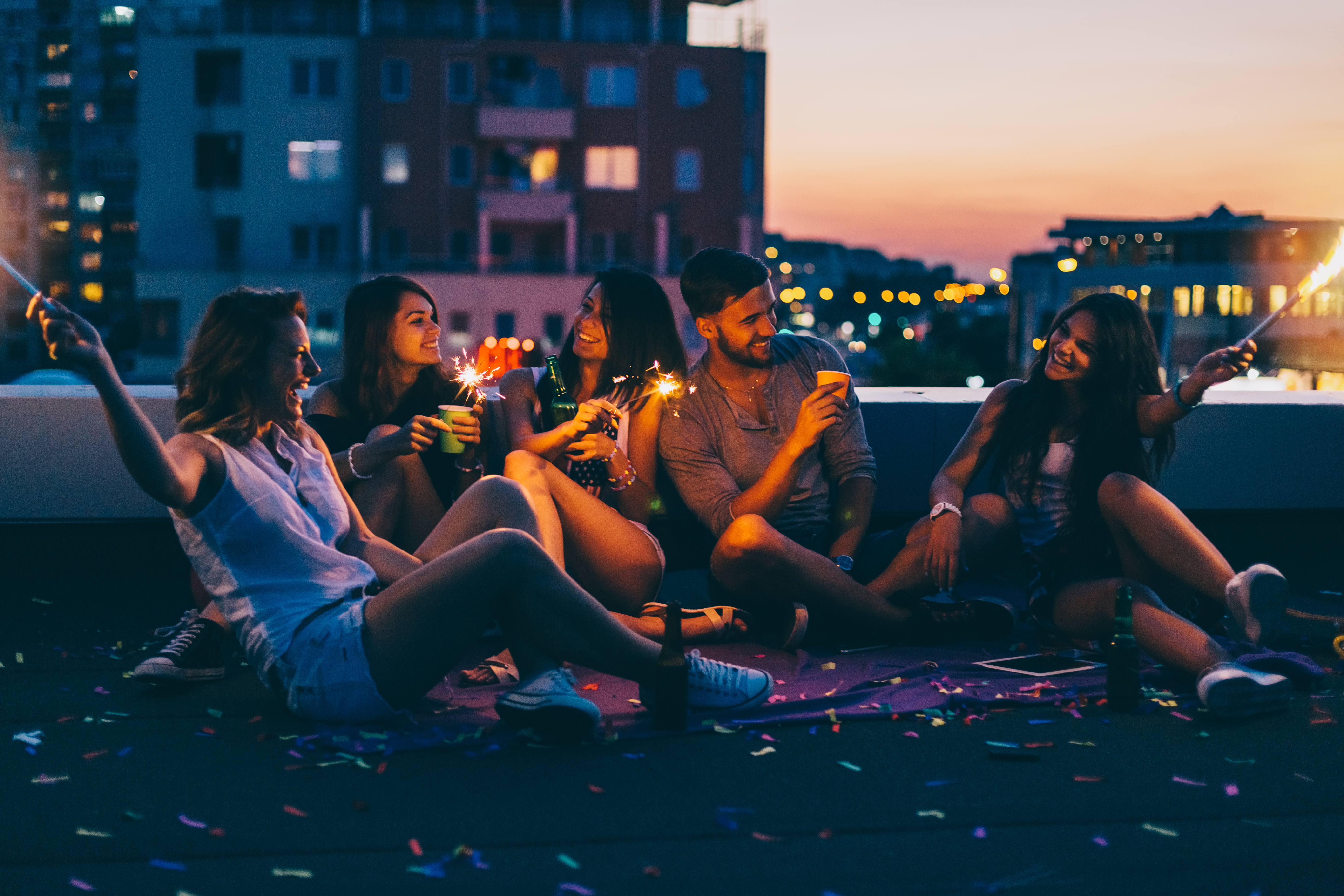 Well it turns out, there's actually a scientific explanation behind this.

In August, the British Journal of Psychology published a new study titled "When looking 'hot' means not feeling cold: Evidence that self-objectification inhibits feelings of being cold".

Posting on her TikTok account, one of the study's co-authors Roxanne Felig explained how they were intrigued by the Cardi B lyric: "It's cold outside but I'm still looking like a t****** because a h** never gets cold."

Roxanne explained: "So basically, it seems like what Cardi was saying was that she was too focussed on how she looked and what she was wearing to feel cold.

"And this actually aligns perfectly with the main theoretical perspective that I used to conduct my research, which is objectification theory."

So what does this mean? Well Roxanne argues that when someone is "highly focussed on how they appear externally", their everyday needs suddenly take a backseat.

She explained: "When women are in a state of objectification, they are less aware of how hungry they are, their heartbeat.

"They are just less able to recognise their internal states."

To conduct their research, the team interviewed women who were queuing to get into clubs over five particularly cold nights in Florida – where temperatures varied between 4°C and 10°C.

They then asked the participants "how much they typically think on a day-to-day basis about how they look", how many drinks they'd had and how cold they felt.

Roxanne continued: "We found that for women [who ranked] high in self-objectification – regardless of how much skin they have exposed – they wouldn't feel cold." 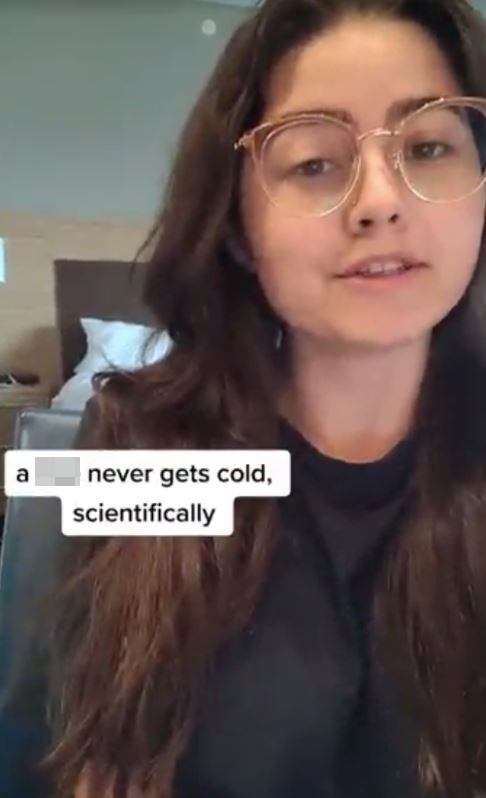 What's more, the study concluded: "Our hypothesis was supported: women low in self‐objectification showed a positive, intuitive, relationship between skin exposure and perceptions of coldness, but women more highly focused on their appearance did not feel colder when wearing less clothing."

Roxanne's video has racked up over 125,000 views – and viewers were blown away by the findings.

One replied: "We were also taught 'beauty is pain' from childhood. We have been consciously suppressing out discomfort in the name of pleasing others."

Another added: "Yesss think about how brides or hostesses don't eat because they're high on adrenaline from the attention on them."

Meanwhile, a third wrote: "I thought you were joking about the science and then it turned into full scientific design – I LOVE IT."

For more viral stories, this mum proudly showed her off kids’ Halloween lunchboxes- but gets savaged by trolls saying she’s desperate to be perfect parent.

And this nail artist revealed the designs she HATES doing.

Plus this parenting expert revealed why bad habits like thumb sucking & toy throwing are good for your kids.