UNNECESSARY snacking and bad eating habits may sometimes lead to a downward spiral of weight gain – and thinking about changing your life for the better.

This is what happened to Ellen Davies. Weighing 20st at just 16, she was forced to realise that her lifestyle needed to change. 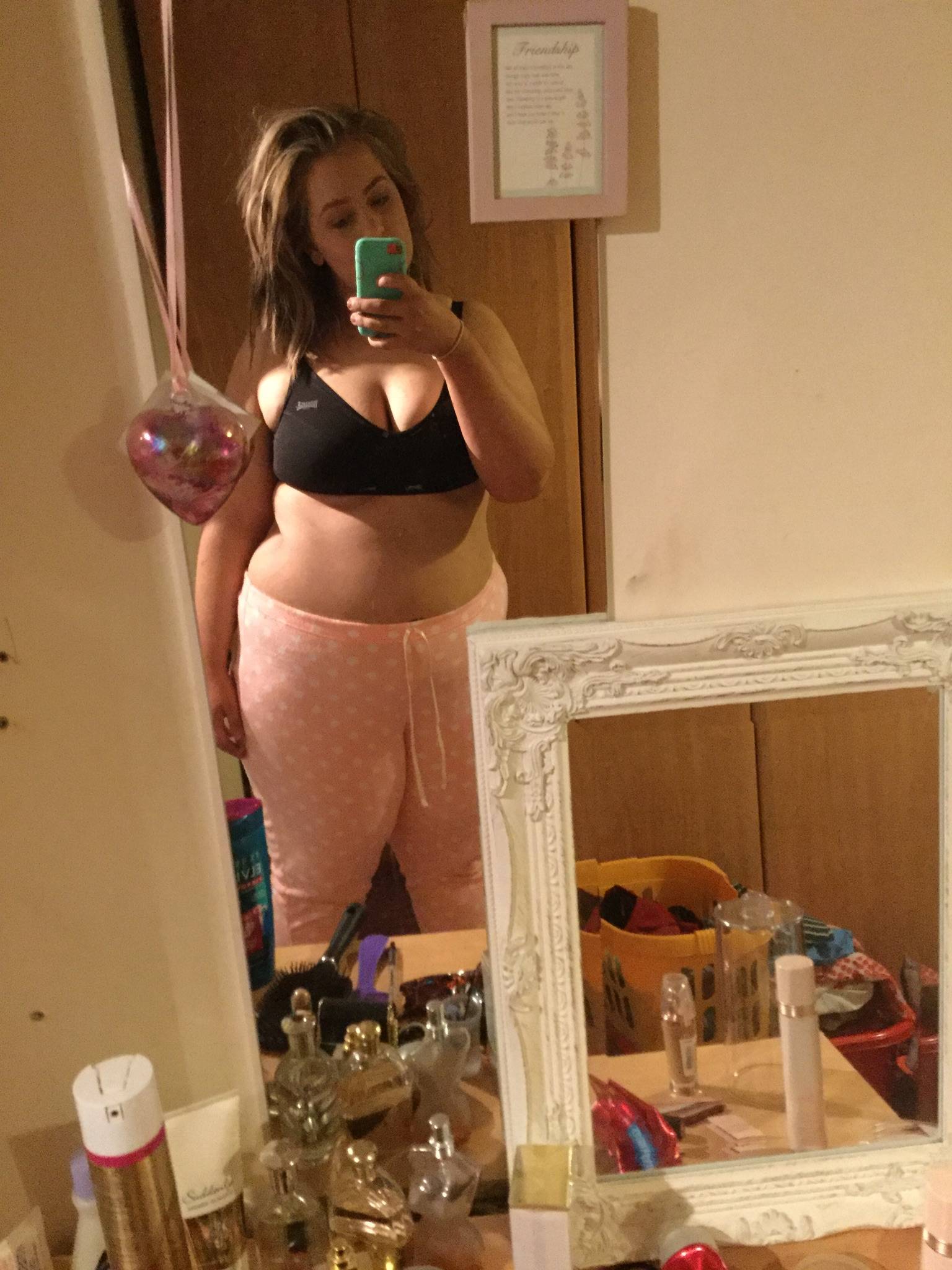 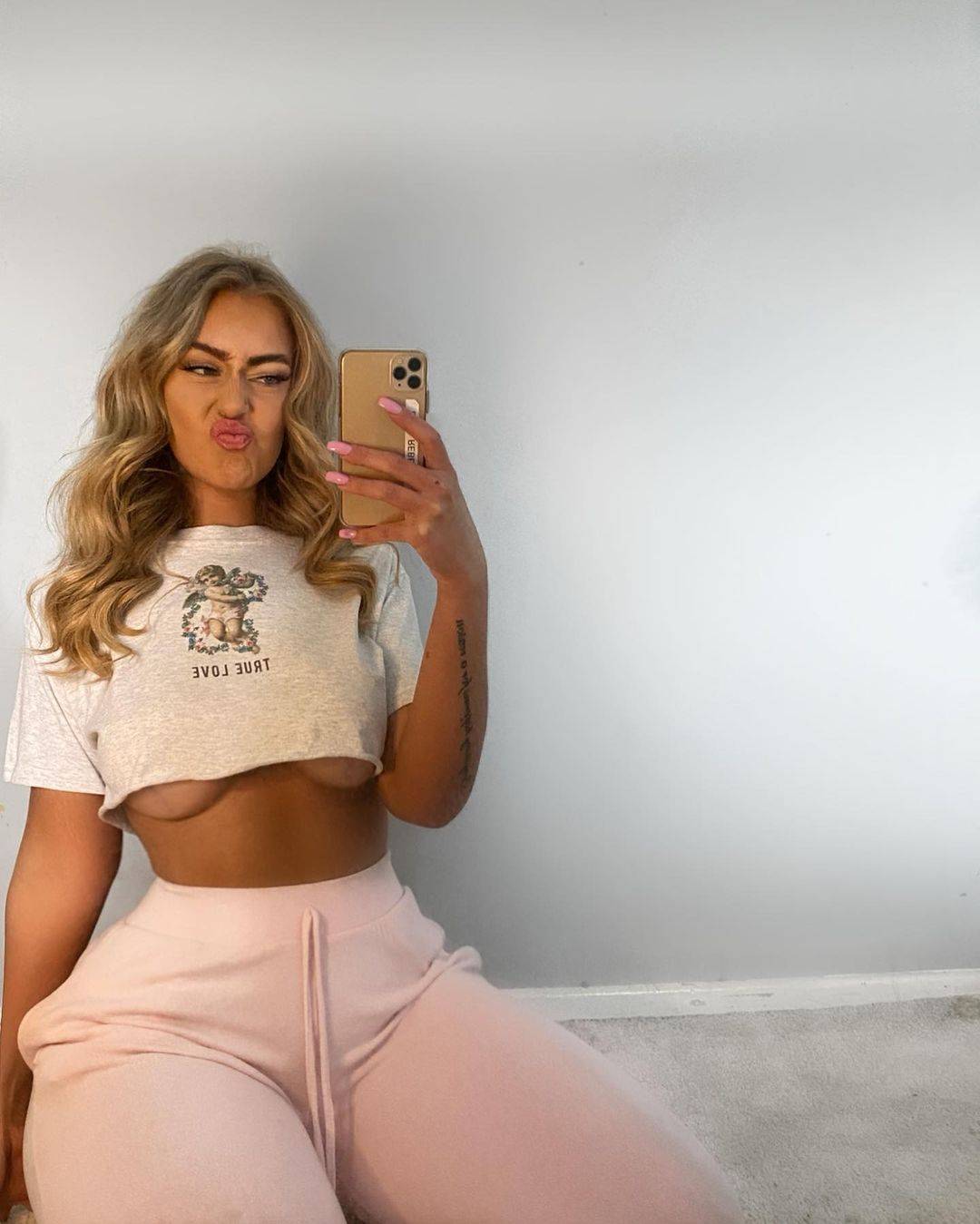 Ellen Davies, now 21, from London, changed her lifestyle after having to travel two hours to find a prom dress that would fit her.

Worried about her size, her parents Kevin, 40, and Claire, 39, took her to the doctor where she was diagnosed with polycystic ovary syndrome.

The condition is a hormonal disorder that impacts ovary development and egg distribution and was told she would need to lose the weight to help her with the issue.

And since then, Ellen has lost 10st after ditching sausage rolls and processed food for a vegetarian diet and weight lifting.

The hairdresser says: "I believe my weight loss journey started when I was just 16, as this was the time when I was getting ready to go to my prom and was looking for the dream dress to wear.

"I was so excited but after visiting the dress shop and finding out they had no dresses in my size, I was crushed.

"Myself and my mum had to travel more than two hours to a dress shop that stocked a UK size 24 which was absolutely humiliating and I started to get very concerned about my weight and body."

Ellen said she felt embarrassed about her weight and decided to visit her doctor just a few weeks later – who carried out blood tests and hormone checks to see what was causing this weight gain.

She added: "I tried Slimming World in 2016 shortly after picking out my dress, but this didn't lead to any progress so I decided to visit my doctor who took some blood tests and did some hormone checks as I was so overweight.

"I was heartbroken as the doctor diagnosed me with polycystic ovary syndrome and said that if I wanted to 'cure' my condition, I would have to lose weight otherwise I could end up not being able to have children

"I cried for hours at the reality of my weight causing such a serious health issue, but this made me determined to finally shift the pounds and change my habits, which is exactly what I did."

Ellen soon saw herself dropping the pounds after changing up her diet to vegetarian and said for the first time in years she enjoyed losing weight.

She continued: "I think overeating and overindulgence initially led to my weight gain, as I would always snack on chocolate and crisps whenever I was feeling peckish and could never turn down food which I believe was my biggest downfall.

"After a few weeks, I could see the weight just falling off and although I never initially weighed myself, I could tell that I had lost a significant amount of weight when I tried on my dress a few weeks before prom and had to get it altered as it was now too big."

Ellen had lost more than 10st and is now a UK dress size 10 where she weighs 10st after one year.

Despite feeling proud of the weight loss, she was left with saggy, loose skin and as she wanted to fix this, she began weightlifting and powerlifting.

She said this helped tone up the skin around her thighs and bottom, but didn't do much for her stomach and breasts and doctors suggested having an abdominoplasty – a tummy tuck – and mastopexy augmentation – breast lift with implants. 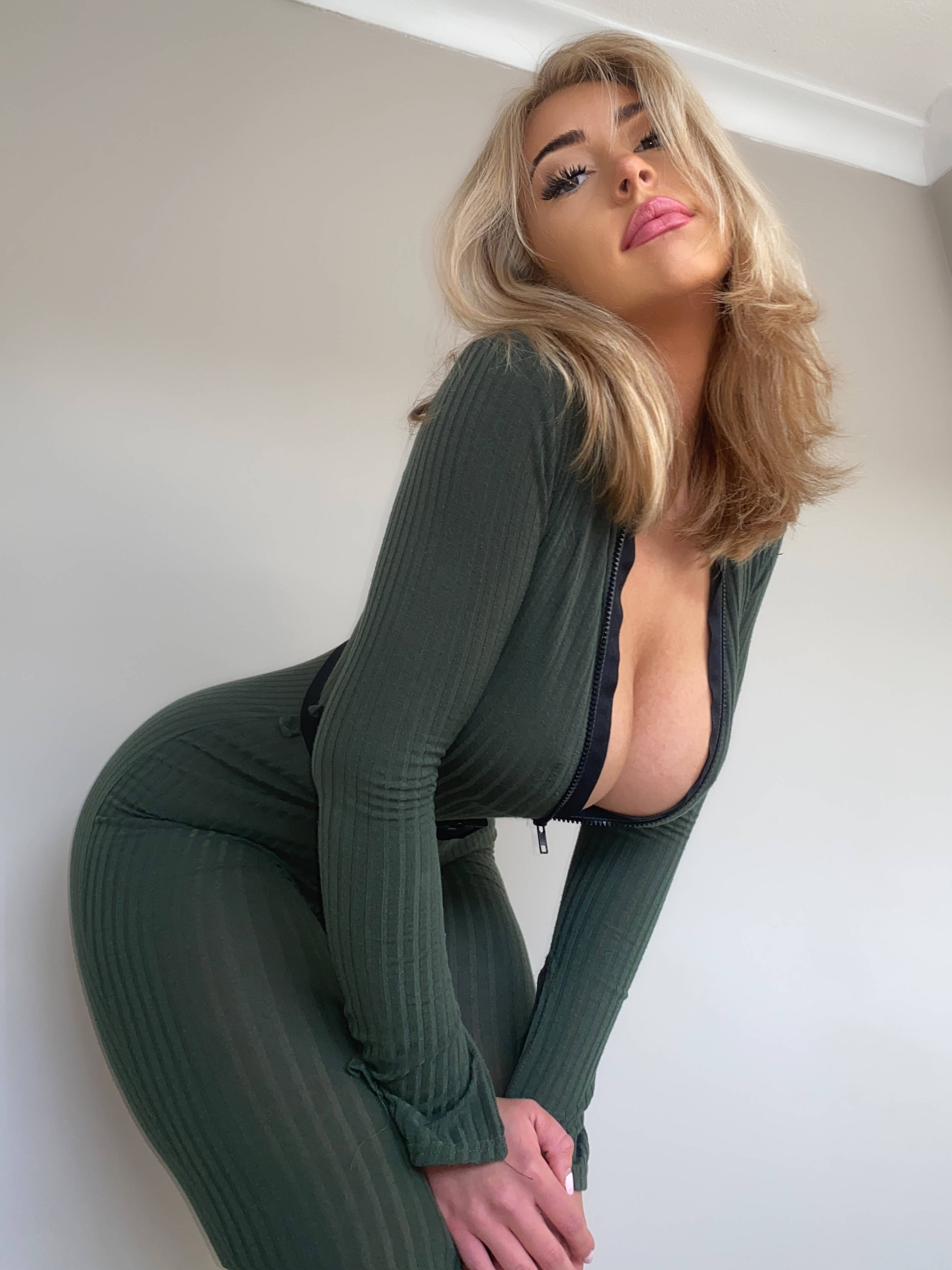 She was terrified at first as she had never had surgery before but £13,000 later, she couldn't have been happier with the outcome.

In other news check out the "world's biggest catfish", where people can't believe her transformation

And this woman vomited so much during pregnancy she had to have her teeth removed – now she has panic attacks & struggles to go out in public.