THE Chase is one of TV’s most difficult game shows, requiring the utmost concentration from participants.

But some contestants are enough to distract even the most focused of players, with the ITV hit welcoming some seriously good looking contestants. 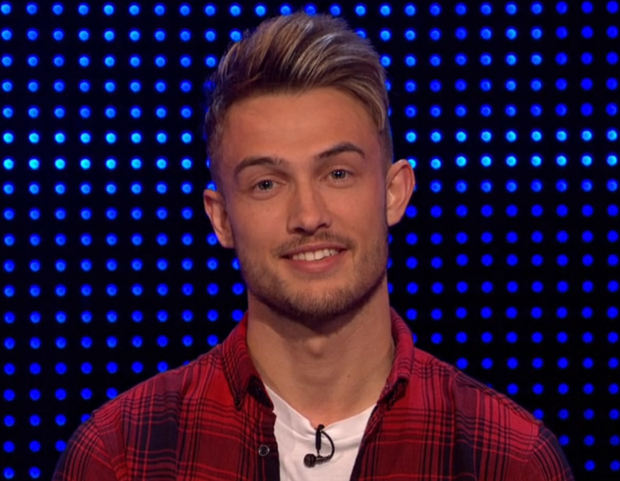 And they have not gone unnoticed by viewers, who flock to Twitter to gush over their new game show crush.

From a very yummy mummy to a sexy musician, we reveal the show’s hottest contestants ever…

Back in March 2020, fans dubbed contestant John the “most handsome player ever” when he came face to face with Bradley Walsh. 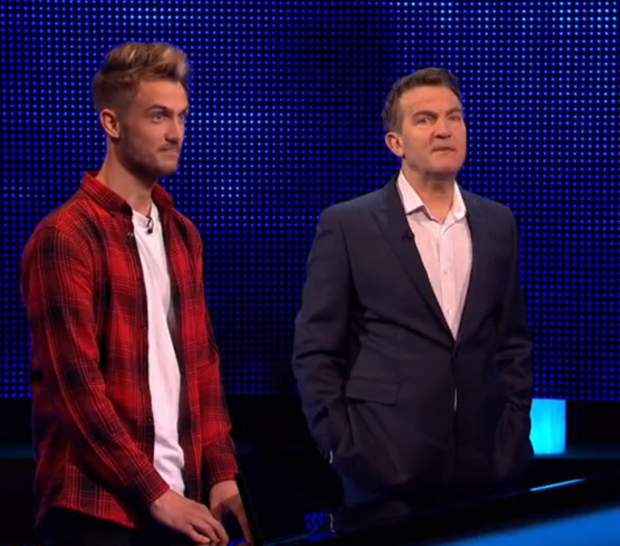 The 25-year-old biology student from Swansea appeared on the teatime quiz show delighting viewers up and down the country as they tuned in during coronavirus lockdown.

Flocking to Twitter, fans swooned over the hopeful, with one gushing: "Not even focusing on John's questions, just admiring his beauty."

A third agreed: "Thank you to John for making self isolation just that bit better."

Josh the musician caused a stir back in December when he explained he writes songs about "love" to host Bradley. 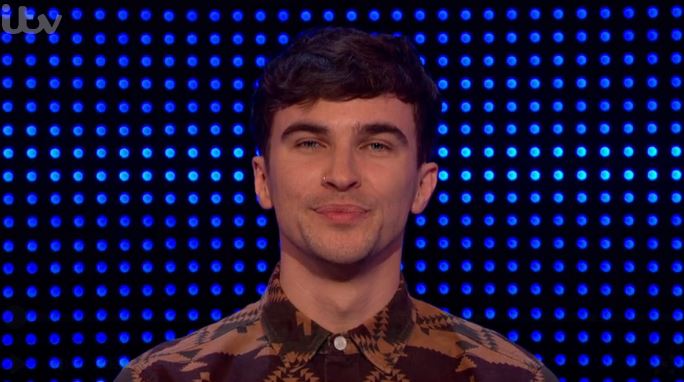 It wasn't his music that caught the eye of viewers, however – who headed straight to Twitter as Josh earned £6,000 in his face off with Shaun Wallace.

"Josh on The Case, are you single please?" joked one woman. "Me and the ladies looking for you on this hashtag would like to know. Just wondering for a friend."

Another chimed in: "Josh on The Chase – do you wanna marry me by any chance?"

In September 'yummy mummy' Ruth, 29, made it to £6,000 on the Cash Builder round – impressing fans with her beauty as well as her brains. 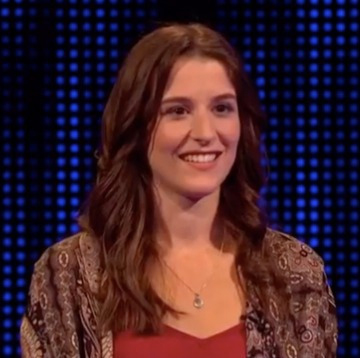 Viewers took to Twitter to share their appreciation for the gorgeous brunette and couldn't believe their luck watching the ITV show.

One fan gushed: "Ruth on The Chase is absolutely breathtaking."

Another added: "Ruth's pretty. What a sight for sore eyes!"

A third wrote: "Ruth is rather lovely" with another calling her "absolutely stunning".

MANAGER OF MY HEART

In 2017 project manager Hannah graced the show, and was an instant hit with viewers. 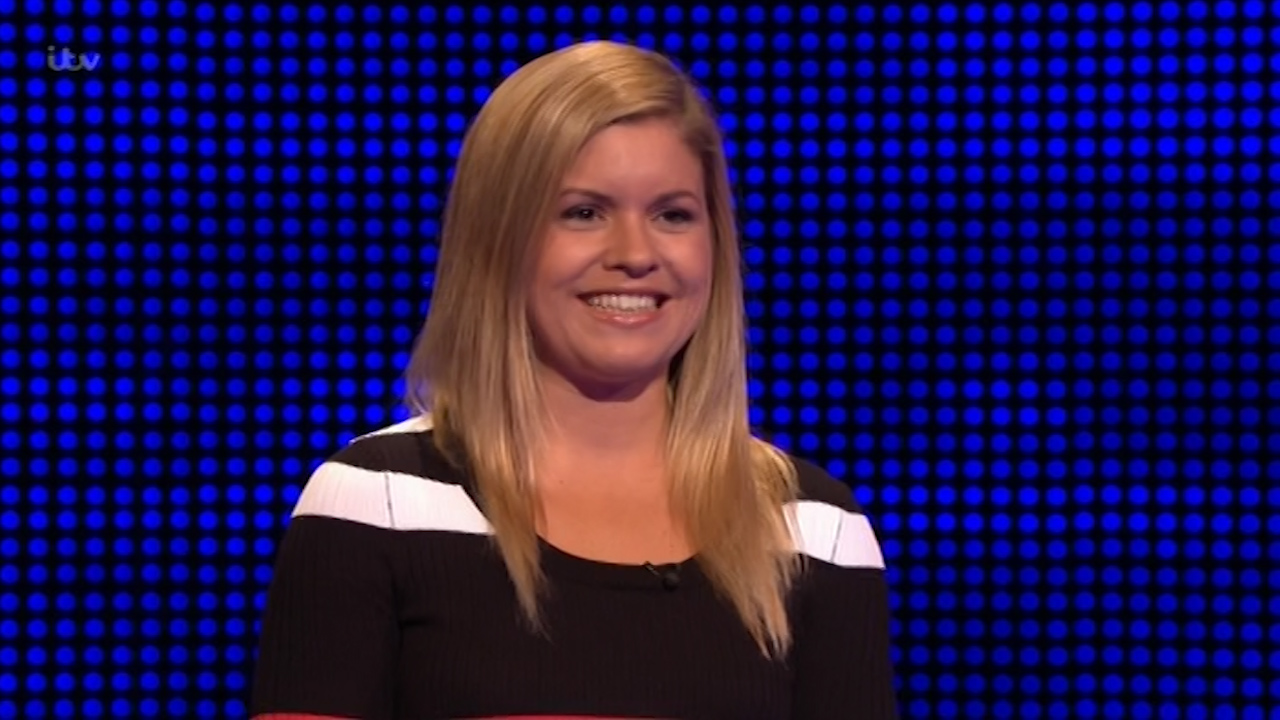 Twitter was flooded with compliments for "fit" Hannah, 26, from Essex, who beat the Chaser in her head-to-head round.

One tweeted: "Think I'm in love with this Hannah girl on The Chase, Jesus."

Another posted: "Gonna plus1 it to spend another hour with Hannah."

One fan even wrote: "Would marry this bird on The Chase."

The gorgeous brunette went up against Anne 'The Governess' Hegerty, but viewers were too distracted by her looks. 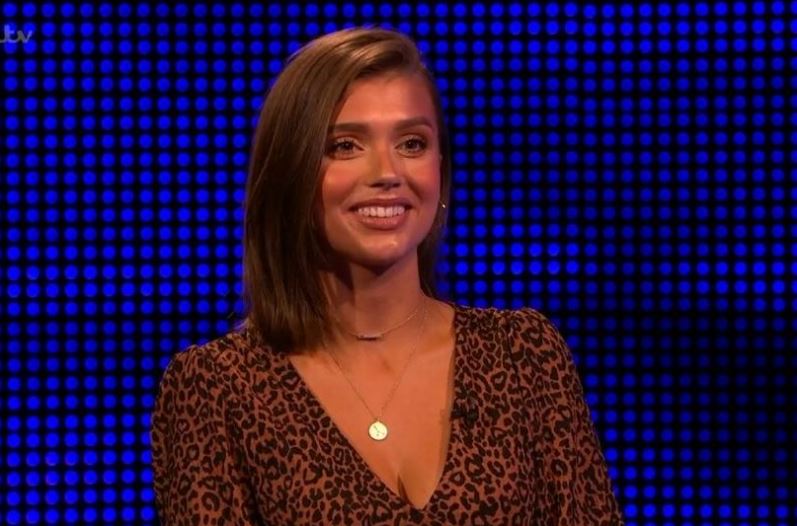 Another added: "How stunning is pepe though."

However, Pepe disappointed fans when she was unable to beat the Chaser.

Fans of the ITV quiz show fawned over a young man called Sergio, as he took on the chaser back in 2016. 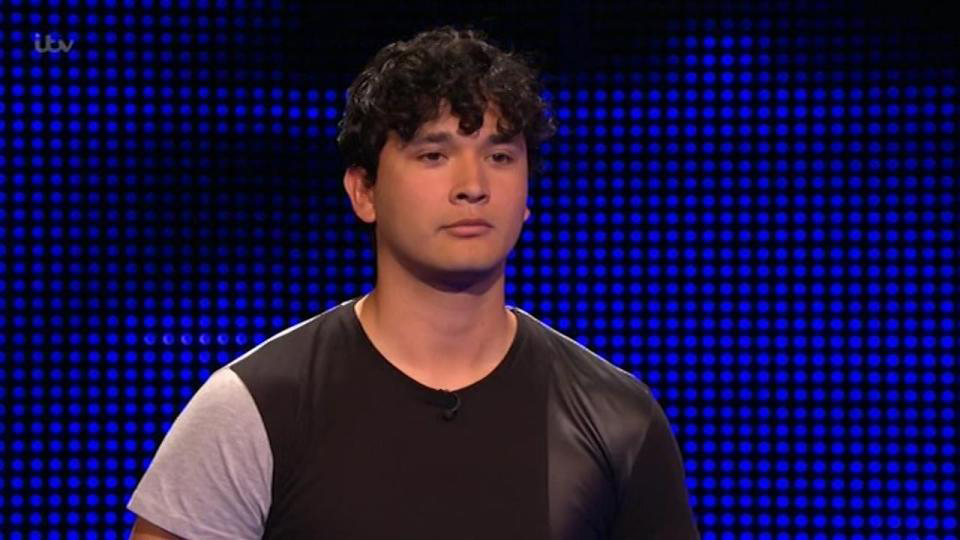 He went on to compliment the brown hair hunk on his name, before saying: “I bet that [name] works, don’t it?” much to the audience’s delight.

Sergio quipped back: “It does the job.”

He went on the show to clear off some of the debt he’d racked up at university but judging by viewer’s reaction – he could have just as easily bagged himself a wife.

Fans of the show took to Twitter calling 20-year-old Jodie from Belfast “perfect” as she tried to take on The Governess on the show. 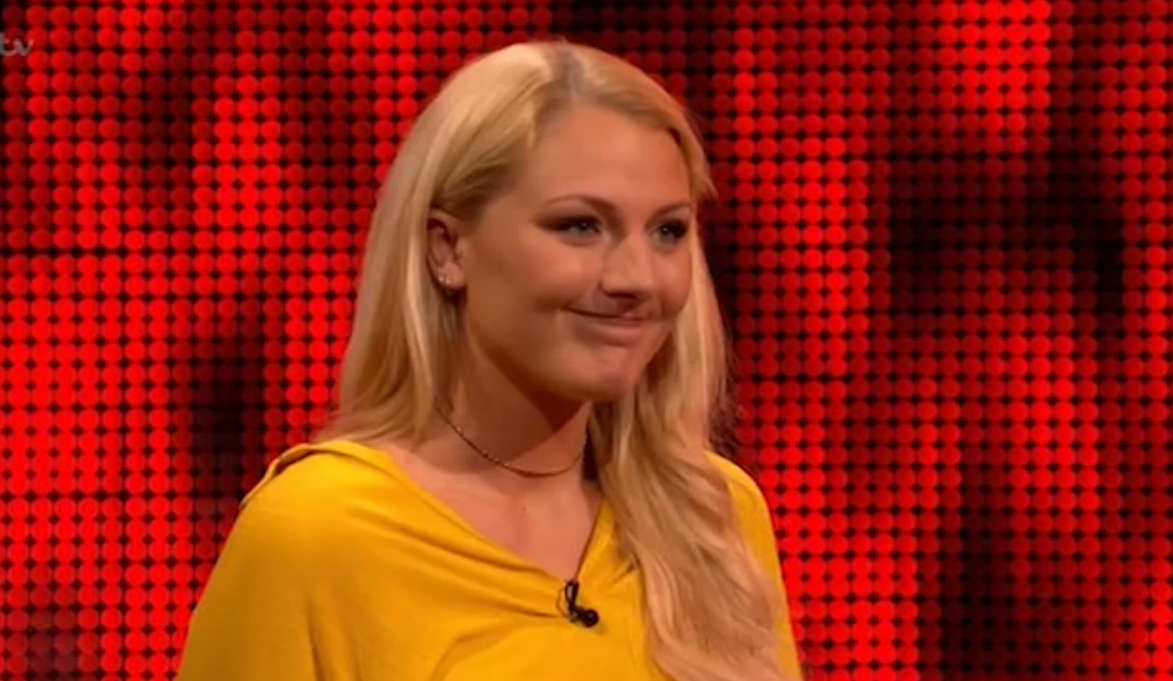 The blonde bombshell may not have walked away with the money she hoped to use to buy flights to visit her friend Chelsea in Australia, but she did gain a legion of fans and even a marriage proposal.

One viewer said: "Damn Jodie on #TheChase what an accent and she likes video games and Marvel. Marry me!"

In other news, a former contestant previously revealed the secrets of The Chase.

Plus Anne Hegarty "doesn’t care" when trolls make cruel vibes about her image.