A THERAPIST offering tips for healthy parenting exposed a common behavior that is harmful to children. 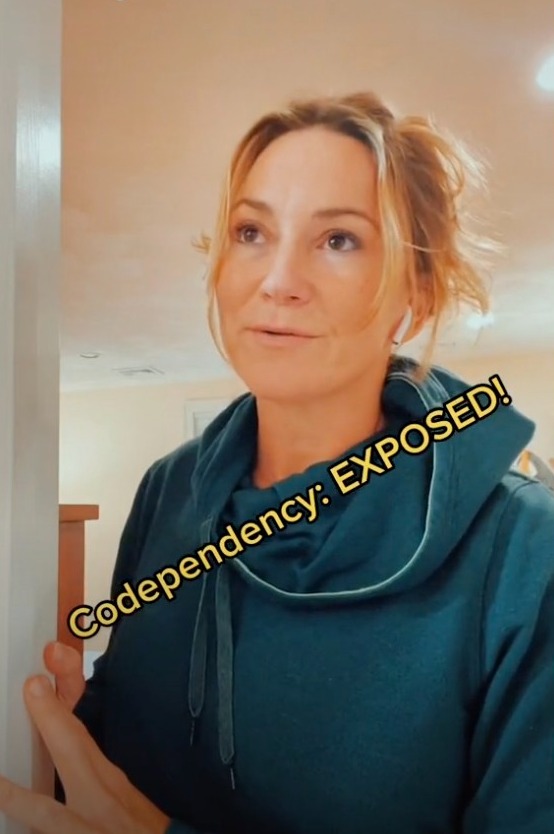 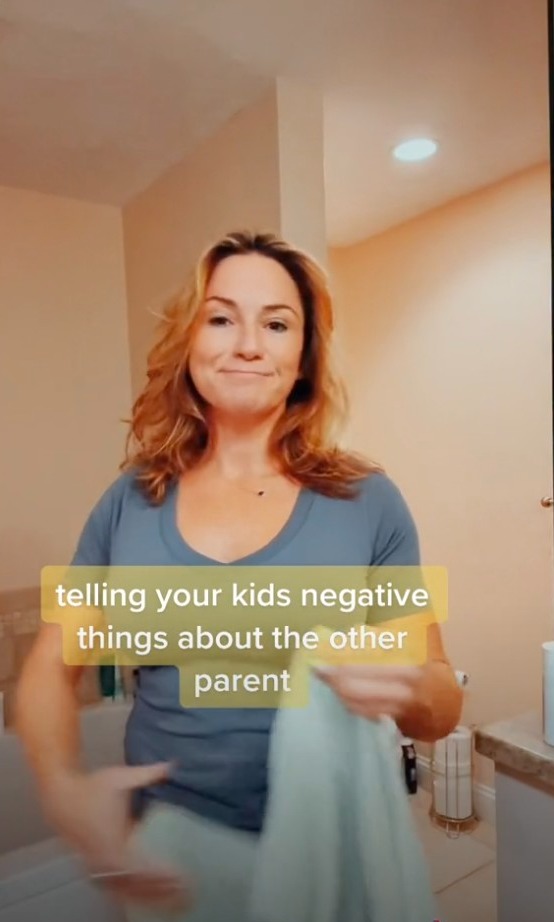 Bianca Grace is a therapist and emotional growth expert who uses TikTok to share the insights she has gained throughout her career.

In her latest video, she acted as both the teenager and the mother in a tricky scenario.

The clip begins with the teenager asking the mother about their dinner plans, to which the mother responded: “I don’t know, your dad is being an a**hole.

"He hasn’t taken me out in years. I can’t stand him anymore.”

As the charade goes on, the mother continued to rant about her husband.

She explained: “Telling your kids negative things about the other parent puts stress on them to console you and be on your side and makes them feel insignificant.”

And it turns out this type of behavior is common within families.

The comments section of the video became a space for users to share their own traumatic experiences with their parents and reveal the harm it caused in later years.

One user commented: “I was mom’s confidante. It caused a lot of damage to my relationship with dad and later her once I saw the reality.”

Responding to another comment, Bianca Grace wrote that this type of behavior brings disappointment to children because they view their parents as “emotionally stuck." Often, children blame themselves for this unhappiness.

Another user, a mother, shared how difficult it can be to hold back in front of the kids: “I am trying SO hard to stop speaking negatively (even indirectly) but it’s so difficult to separate pain from parenting.”

While it may be difficult for parents to draw a line between the two, Bianca Grace says it is important to be conscious about how this behavior “translates into her daughter’s self-worth” and creates “stress for her daughter’s future relationships.” 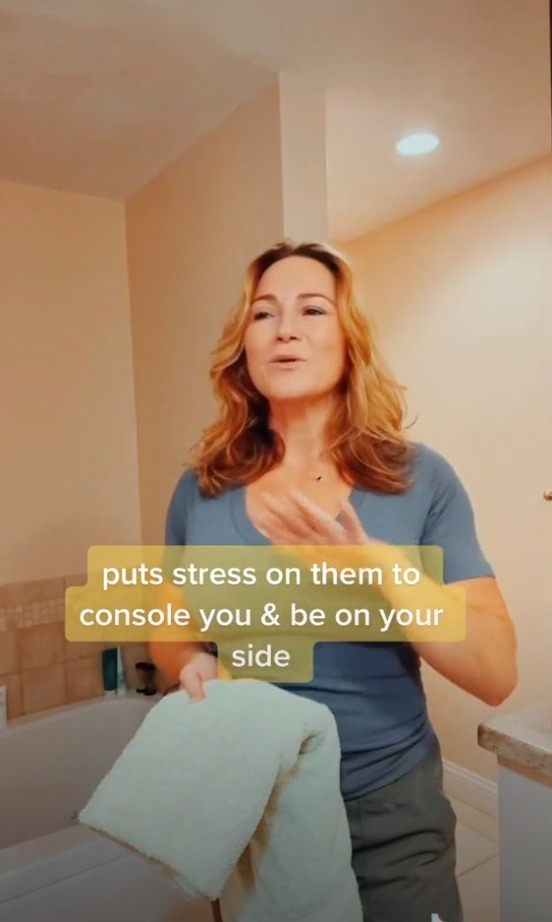