Business, entertainment, news, activism and social connection will never be the same. 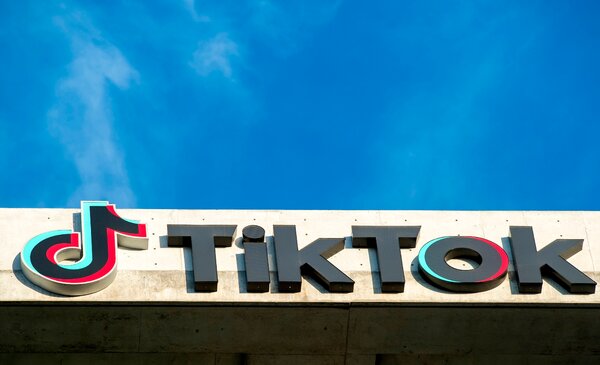 It’s been well over two years since TikTok arrived in the United States in August 2018, offering a rejoinder to anyone who thought social media had lost its way. The app had everything: social commentary, comedy, crafting, memes, challenges, makeup tutorials and, of course, dances. Even those who weren’t totally sold on it couldn’t avoid the videos, which proliferated across platforms like Instagram, YouTube and Twitter.

By April 2020, TikTok had been downloaded more than 2 billion times; in the fall, it had an estimated 850 million monthly active users.

Despite its growth in size and scope, the uninitiated still largely view the app as a tool for other, much younger people to use. “TikTok is a children’s dancing app, where children will upload videos of themselves dancing, that children and adults can enjoy,” the comedian Nathan Fielder recently joked. While it’s true that TikTok has transformed dance culture online, the platform has more broadly become a rich social and entertainment network. And in 2020, there was hardly a corner of society it didn’t touch.

It Turned Entertainment on Its Head

TikTok’s most obvious impact can be seen in the entertainment world. “More than any other social network since Myspace it feels like a new experience, the emergence of a different kind of technology and a different mode of consuming media,” the journalist Kyle Chayka wrote in November.

Primarily responsible for the uniqueness of the TikTok viewing experience is the For You page, an algorithmically programmed feed that serves you the content you are likely to find engaging. You don’t need to follow or be followed by a single person to see the videos you want to see, or to have your videos be seen by their intended audience, which has afforded many people a rapid rise to fame. In 2020 alone, top users like Charli and Dixie D’Amelio and Addison Easterling amassed tens of millions of followers and became household names. The D’Amelios even landed a Hulu show. 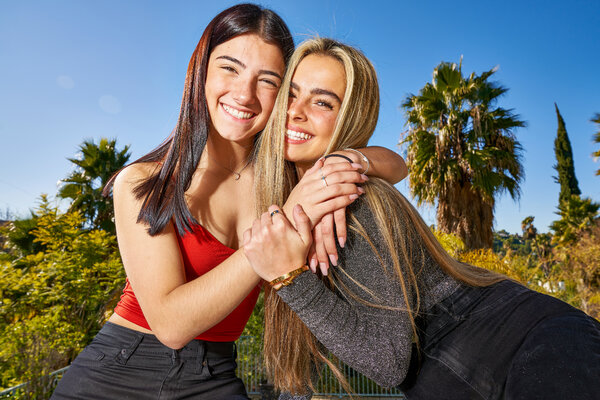 The app has also reinvigorated the music industry and become a place to discover talent, market new songs, collaboratively produce new music and mash up tracks.

TikTok has had an undeniable effect on what people wear and buy. In 2020, TikTokers appeared in campaigns for Louis Vuitton and Prada, signed with agencies like IMG Models and shaped trends (think cottagecore and the strawberry dress). Gucci leaned into a challenge that taught people how to style items in their wardrobes to look like Alessandro Michele’s runway models. (If you have a head scarf, a turtleneck and some brightly colored accessories, you’re halfway there.) Mass-market brands have also aligned with influencers; Hype House merch, for instance, is sold at Target.

“It goes beyond the outfits and into creative expression,” Kudzi Chikumbu, the director of creator community at TikTok, told Vogue.com in December. “TikTok is a place for joy, and it’s giving the fashion industry a whole new way of showcasing their art and personality.”

While physical storefronts were closed in the early months of the pandemic, new brands and shops popped up on TikTok, using the platform to drive online orders. Vintage resellers use TikTok to sell their wares and reinvigorate old styles. Major retailers like Sephora, Dunkin’ and GameStop even encouraged their employees to become TikTok influencers.

It Offered a View of the Front Lines

Service workers were some of the first people to embrace TikTok in 2018, and in 2020 people got a whole new view of their lives. Warehouse workers, fast-food employees and baristas turned to TikTok to give others a glimpse of their lives, sometimes finding unintentional fame along the way. In 2020, many of their industries were hit hard by the pandemic and leveraged TikTok to promote fund-raising and relief efforts.

As the coronavirus continued to spread, TikTok also played a key public health role. Nurses, doctors and other frontline health workers used TikTok to talk about the risks of contracting Covid-19, explain the importance of mask-wearing and to break down misinformation on vaccines. (Many have also documented their vaccinations on the platform.)

Patients, sick with coronavirus and other illnesses, have chronicled their health journeys and connected with the outside world from their hospital beds.

It Helped People Organize and Speak Out

As the Black Lives Matter movement gained support across the country this summer, TikTok became a space where young activists could talk about police brutality, what it means to be an ally and criminal justice reform, as well as the app’s own relationship to Black creators.

Political activism has also been fruitful on the app. In June, TikTok users organized a campaign to inflate attendance expectations for President Trump’s campaign rally in Tulsa. Photographs from the event showed a sparse crowd, with many empty seats. After the event, Steve Schmidt, a longtime Republican strategist, wrote on Twitter: “The teens of America have struck a savage blow against @realDonaldTrump.”

Critics forced TikTok to contend with the rampant spread of disinformation on the platform, including its reanimation of the QAnon and Pizzagate conspiracy theories.

With the presidential election looming, young political commentators and collectives like TikTok for Biden used the platform to inform young users’ beliefs and votes. As states were called on election night, millions of teenagers followed along with the results on TikTok. And despite President Trump’s best efforts to ban the app, the platform has persevered.

After many American schools moved learning online in the spring, students and teachers turned to TikTok to commiserate about the struggles of being an educator. Students hosted live-streamed study sessions where they helped each other with homework and used TikTok to share homework and online learning hacks with their peers. In June, TikTok introduced an education initiative and said it would work with hundreds of experts and institutions to produce educational content for the platform.

Beyond keeping teachers and students connected, the app fostered friendships and romances across distances enhanced by a year of limited travel. It also helped parents commiserate over the challenges of caring for children and navigating adulthood.

It Gave Us Life-Affirming Trends

One of the earliest and most visible trends on TikTok in 2020 was the Renegade, a dance choreographed by Jalaiah Harmon, 15, to the song “Lottery” by the Atlanta rapper K-Camp. The dance, popularized primarily by white influencers, broke open a dialogue about Black creators and giving credit where it’s due.

In 2020, viral food culture migrated from Instagram to TikTok. The platform popularized pancake cereal, whipped coffee and carrot bacon. It also helped up-and-comers, like the 18-year-old culinary darling Eitan Bernath, get discovered and taught millions stuck at home during quarantine how to cook.

TikTok songs and audio tracks provided the soundtrack to 2020. The platform lifted new artists from obscurity at a rate never seen before by the music industry. It thrust songs like Fleetwood Mac’s “Dreams” back into the spotlight and introduced new ones to mass audiences.

People feeling worn down by months of isolation and fear turned to TikTok to “manifest” a better reality, or find spiritual connection with members of religious communities and the coven of WitchTok.