WE ALL know we should really hold our steering wheel in the '10 to 2' position, but often veer off from what we were taught in our driving lessons. 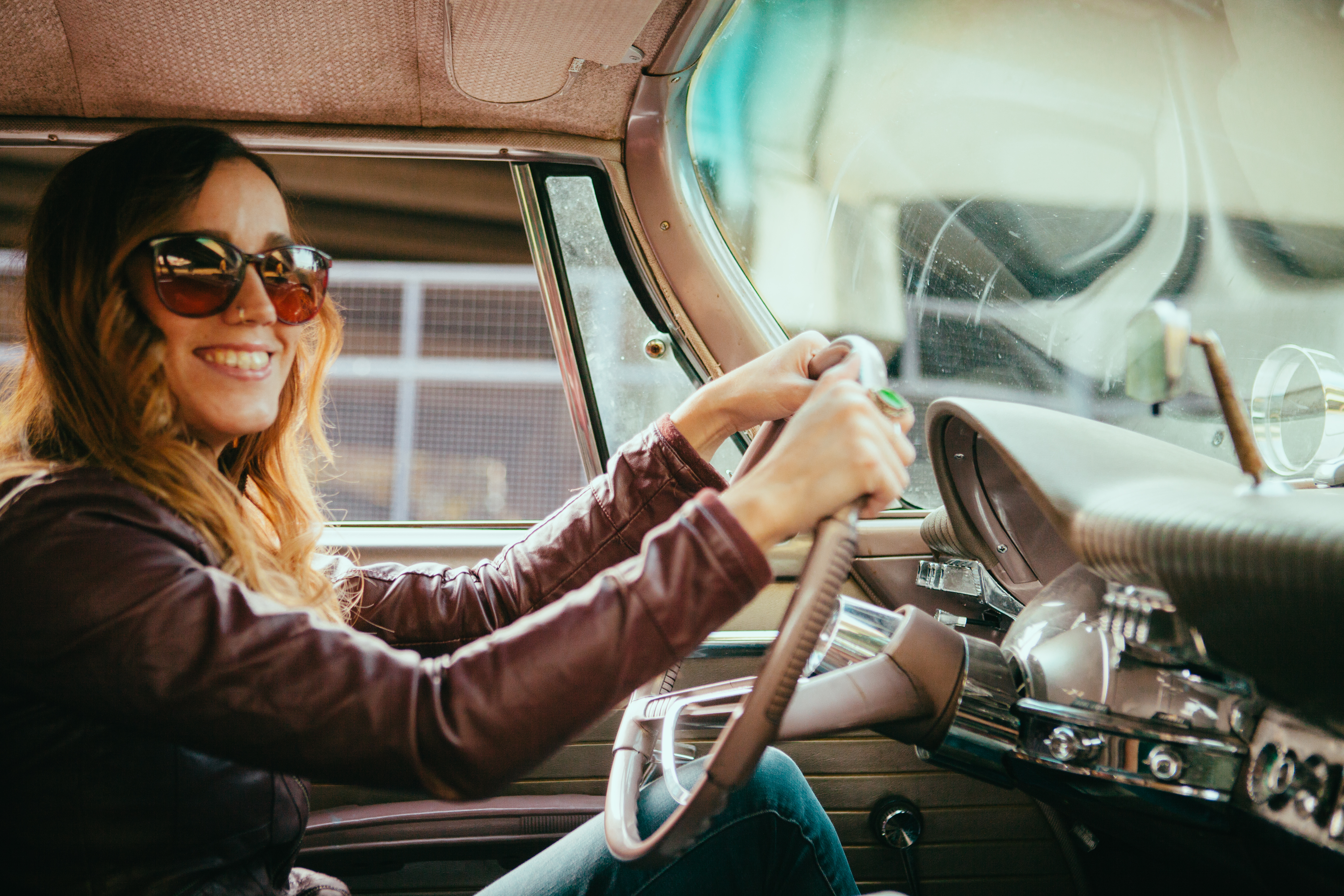 Psychotherapist Lohani Noor has worked with UK business Select Car Leasing to put together a list of nine common positions to explain what they say about your personality and how you might be feeling.

Noor says, "If you feel uptight or stressed you might have both your hands on the wheel and shoulders up. This can also be the case if you're an antisocial personality type."

"The most important thing to remember is that we are responsive human beings, so we are never the same all of the time," she added.

"We are always recreating ourselves in response to the stimulus around us."

The Perfectionist (hands at the '10 to 2' position) 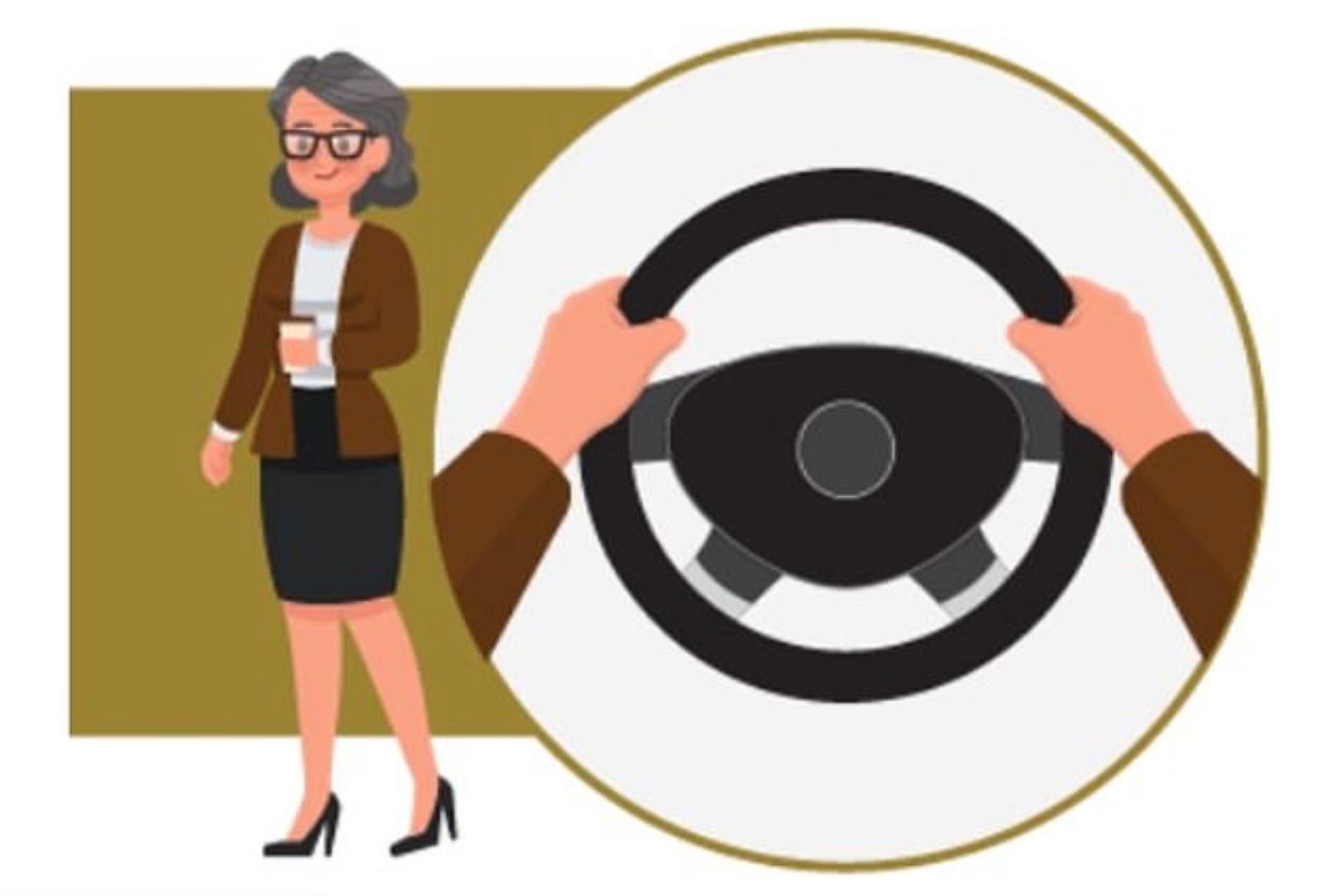 The driving instructor-approved '10 to 2' position is favoured by those of us who prefer to play by the rules.

This no-nonsense position suggests someone who is focused, admired by others, and likes to do things properly.

Having been taught how to hold the steering wheel when they first learnt to drive, The Perfectionist has stuck with the classic position.

The Minimalist (right hand on bottom right of wheel) 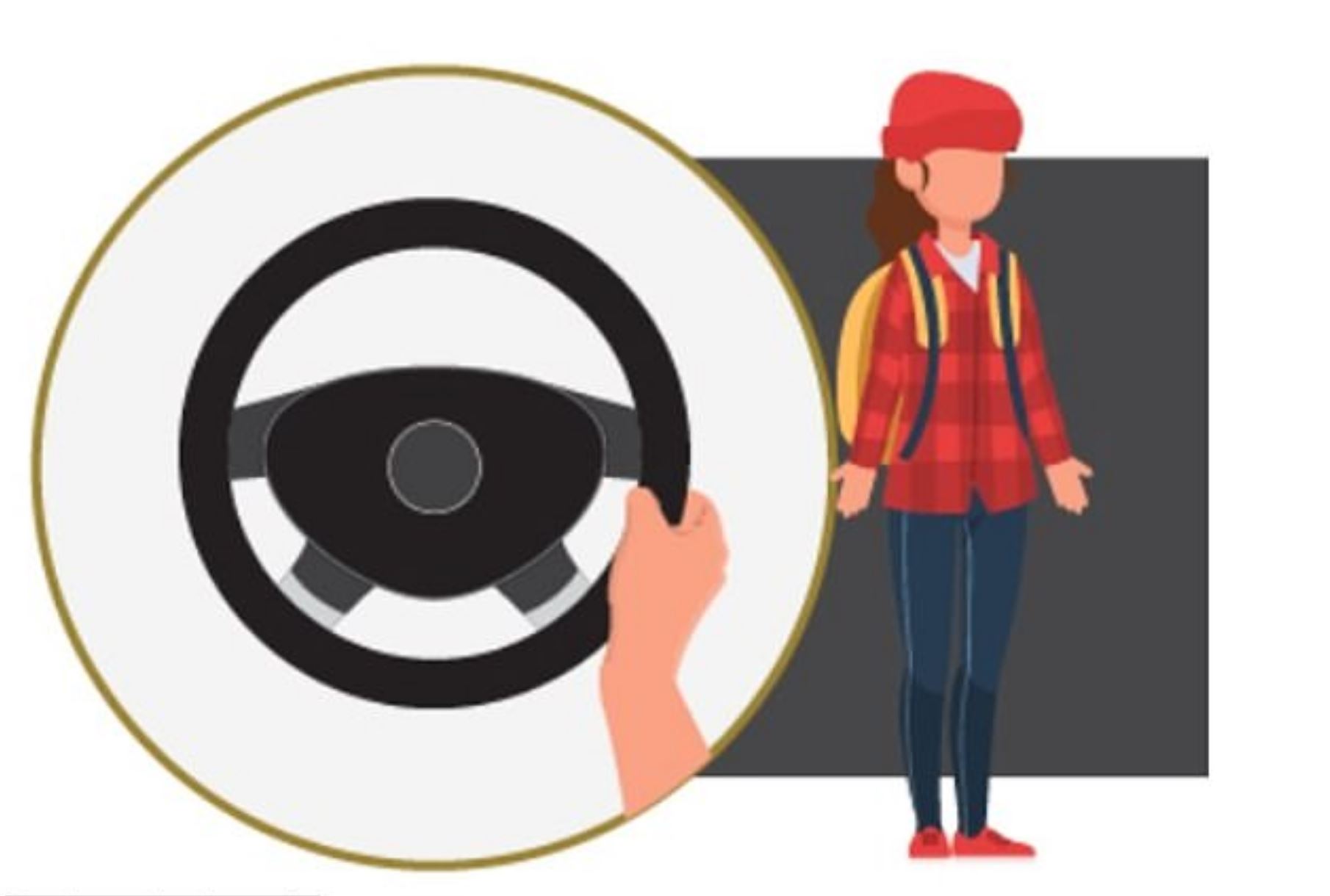 This laid-back position – with the right hand on the bottom right of the wheel, and the left hand away from wheel – definitely reflects someone who likes to keep things simple.

The Minimalist may have a smaller number of close friends rather than a big group of pals. 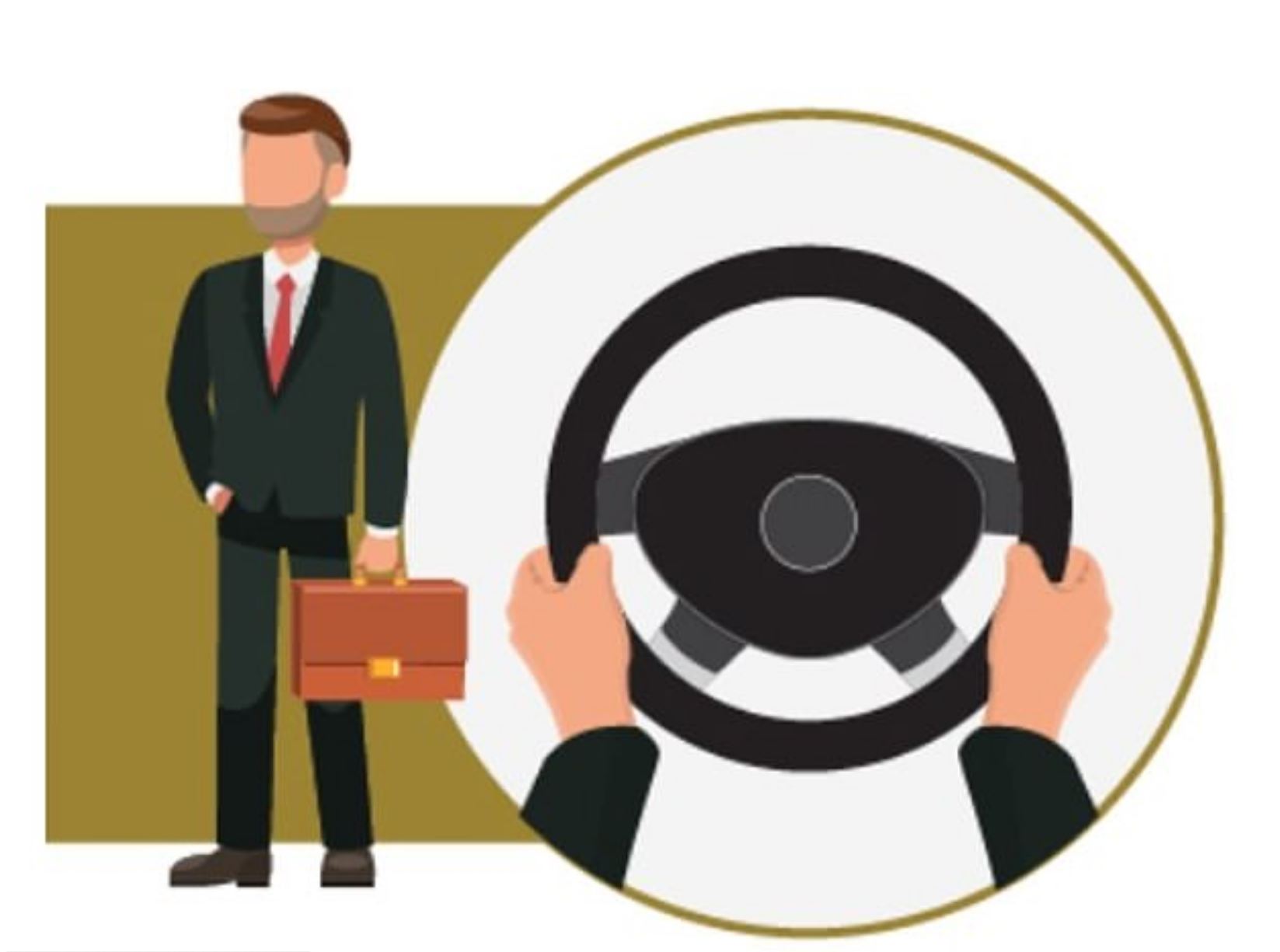 Similar to the well known '10 to 2', in The Boss position has both hands on the steering wheel, but on the bottom half instead.

This pose suggests someone who's a natural leader and is good at making decisions.

In terms of The Boss's love-life, finding the right person can take longer, but dont worry, it's worth the wait.

The Supporter (hands on bottom but fingers clasped over wheel) 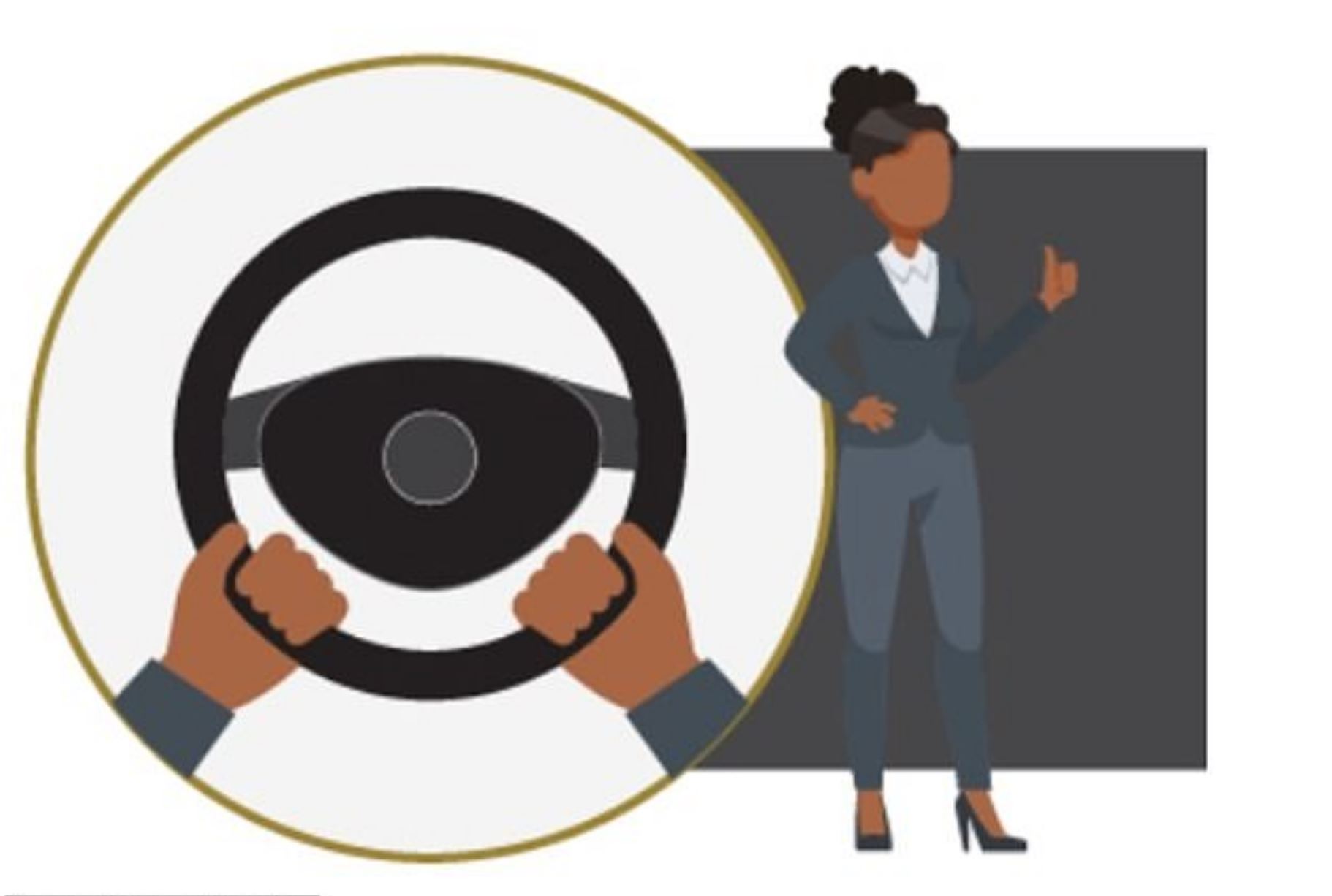 Next up we have the unusual 'The Supporter' position, with both hands on the bottom of the wheel, but clasped around it in a fist.

'The Supporter' is a great listener and, as the name suggests, a very supportive friend and family member.

Supporters are positive and don't mind letting others take charge.

The Cool Dude (one hand at top of steering wheel) 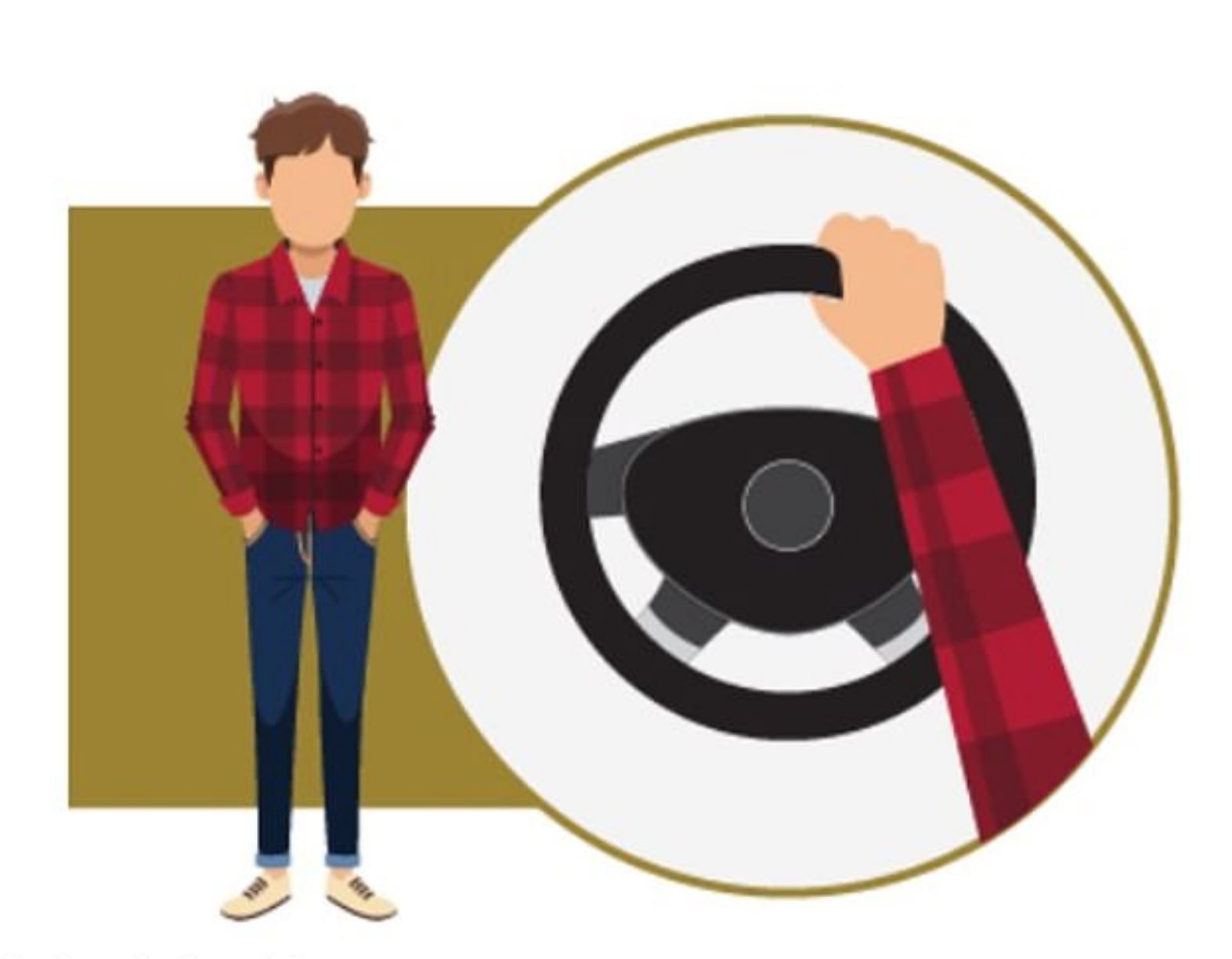 Keeping it casual, 'The Cool Dude' holds one hand at the top of the steering wheel in a position you'll have seen time and time again.

Those who go for this familiar position don't take life too seriously and come across as confident to others with their chilled-out vibe.

The Adventurer (one hand in the middle of the wheel) 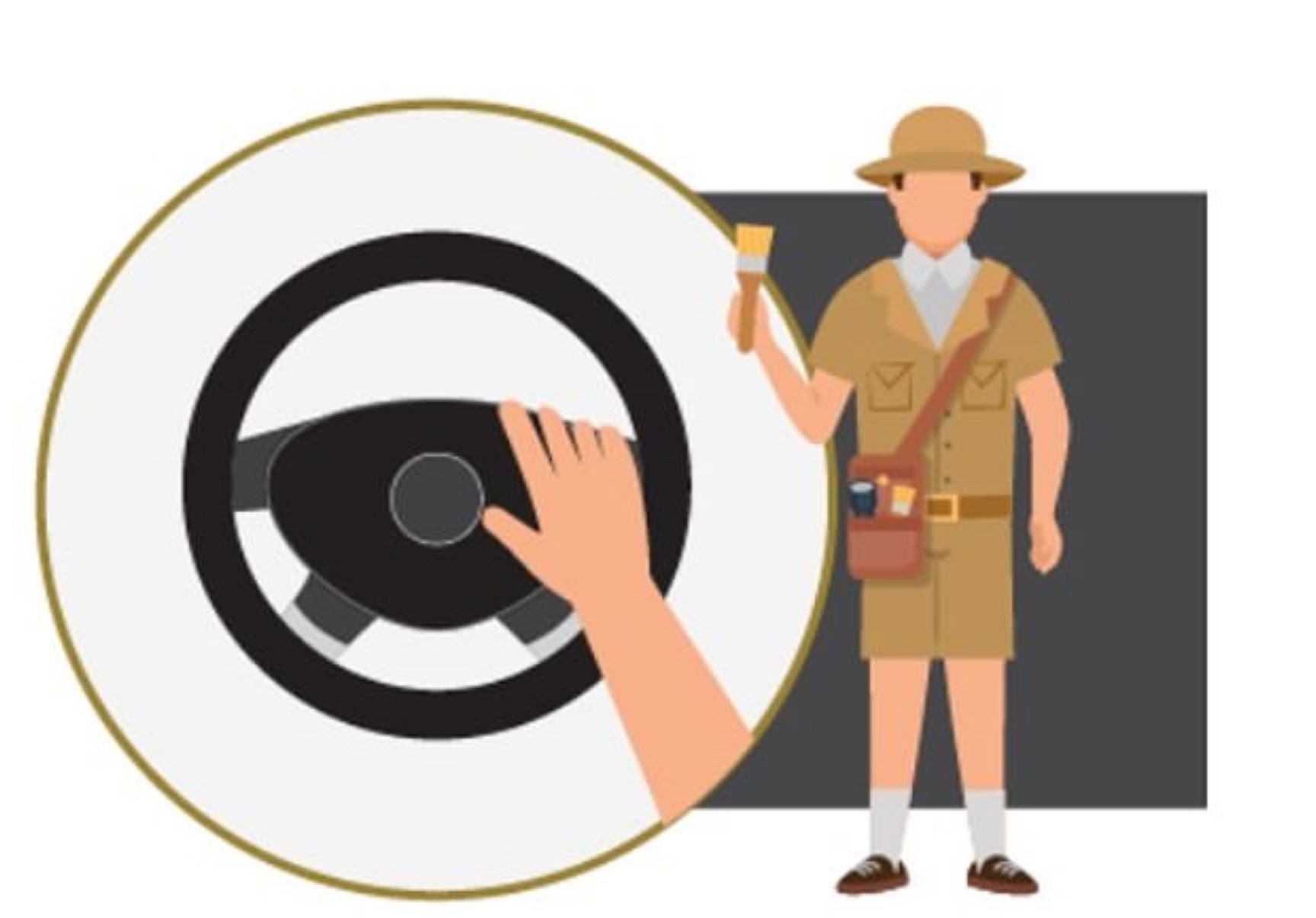 This one's a risky approach, with one hand resting gently on the middle of the steering wheel.

If you drive like this, you're most definitely a thrill-seeker.

Those who adopt 'The Adventurer' are the kind of people that really live life to the full.

The Diplomat (two hands in middle of wheel) 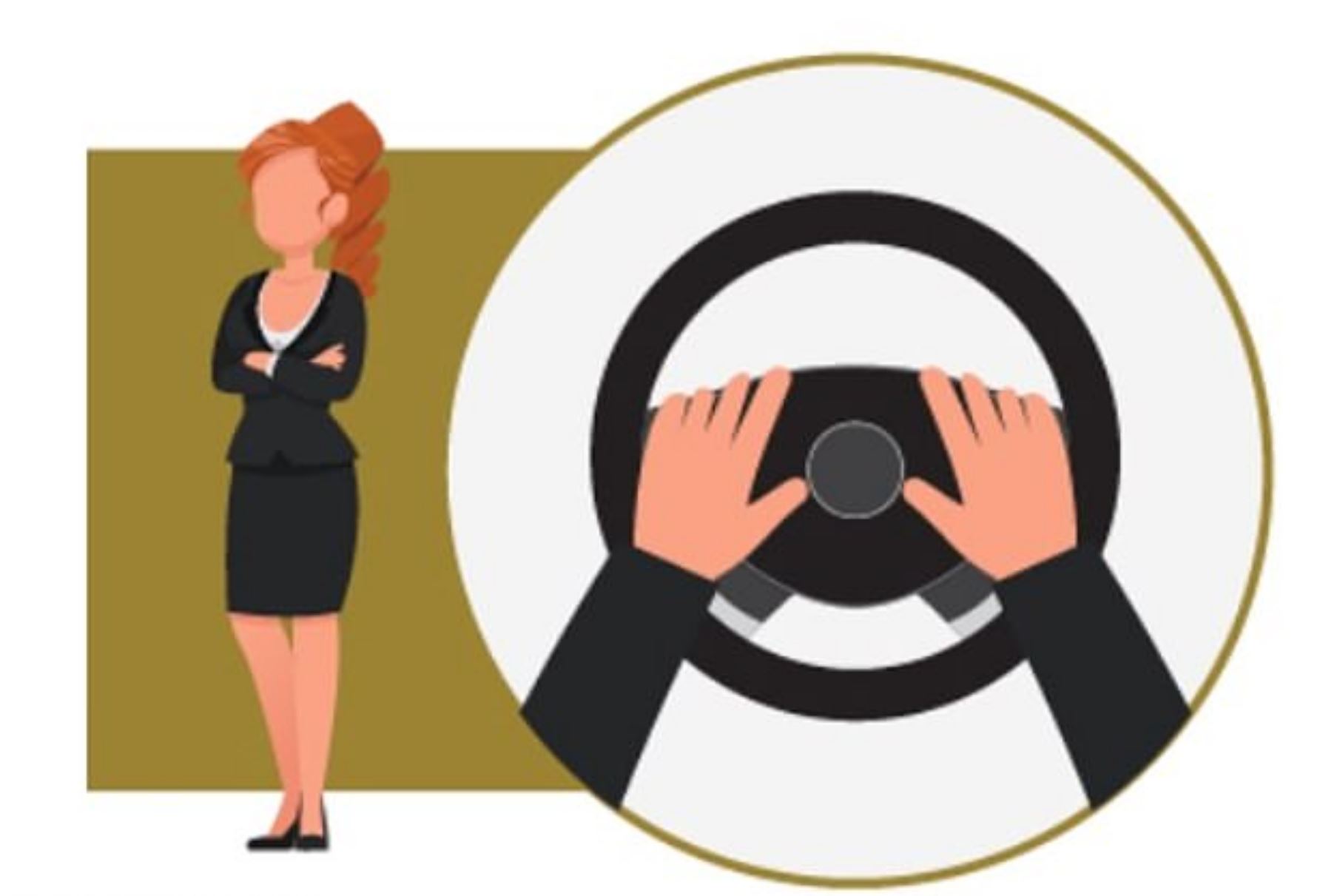 If you often find yourself in 'The Diplomat' position, you're probably a very thoughtful person with the ability to see the bigger picture.

Not one for confrontation, you tend to avoid arguments.

You're also great at keeping the peace between others when things get heated.

The Nervous One (holding onto wheel tight with both hands) 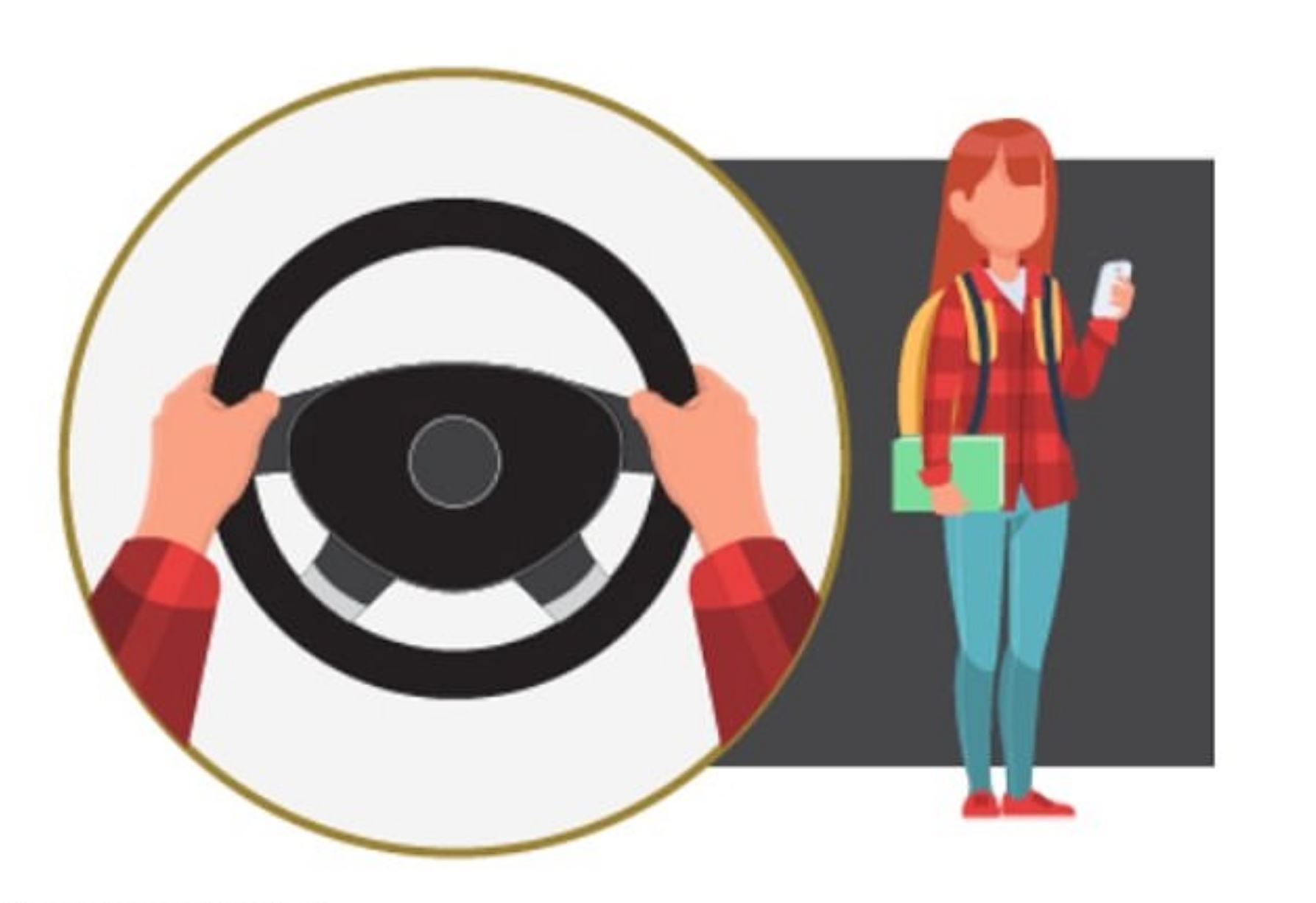 If you're always gripping tightly onto the wheel, slightly lower down than the '10 to 2' position, then it's clear you're feeling tense and anxious.

However, 'The Nervous One' is a very thorough worker and a wonderful friend.

The Bulldozer (palm on centre of wheel ready to blast horn) 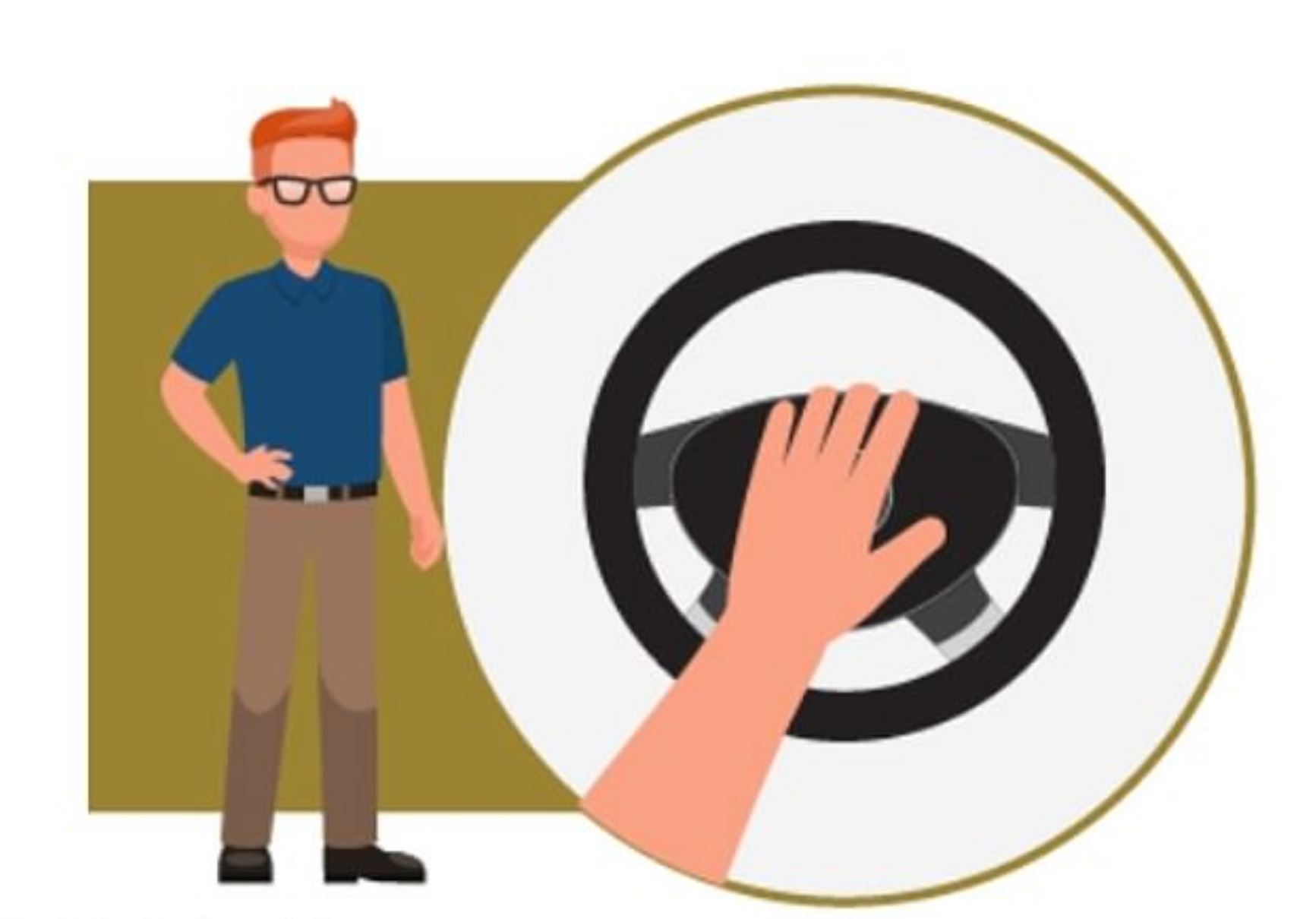 In total contrast to 'The Nervous One', 'The Bulldozer' is bold, bossy and won't let anyone get in their way.

They hold the wheel with the palm of their hand on the middle of the wheel, poised to toot the horn.

For more Fab news, we shared the ultimate frazzled parents’ survival guide for getting through a second lockdown.

Elsewhere, a man tailored his McDonald’s order because he hates salad and people couldn't stop laughing when they saw it.