THERE'S no denying the power of a solid hair and make-up routine, but one woman has left people in disbelief that it's the same person.

Ciara Owens, 25, showed off her incredible make-up skills on her TikTok page, but the before and after snapshot of her visage had people claiming 'witchcraft.' 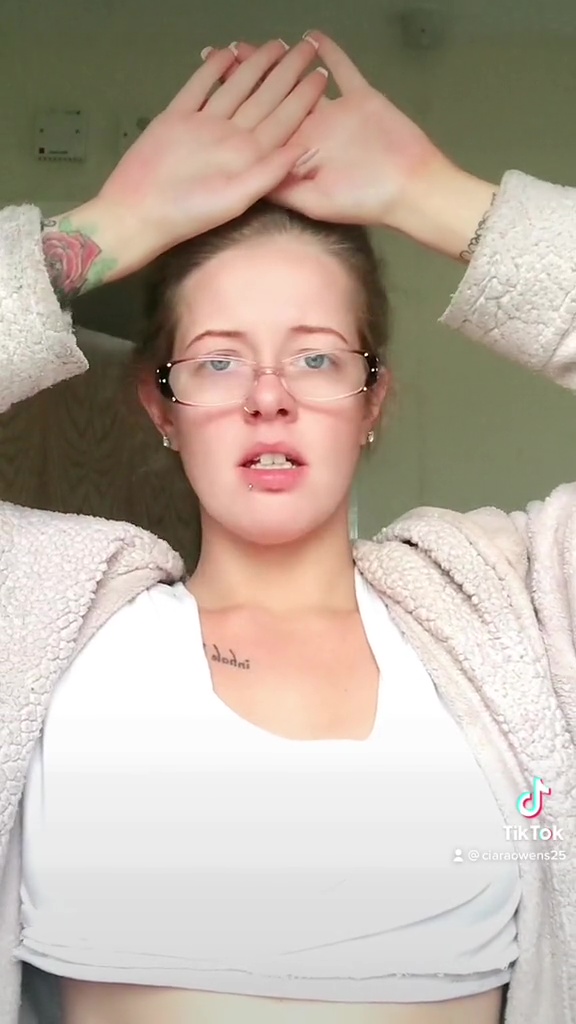 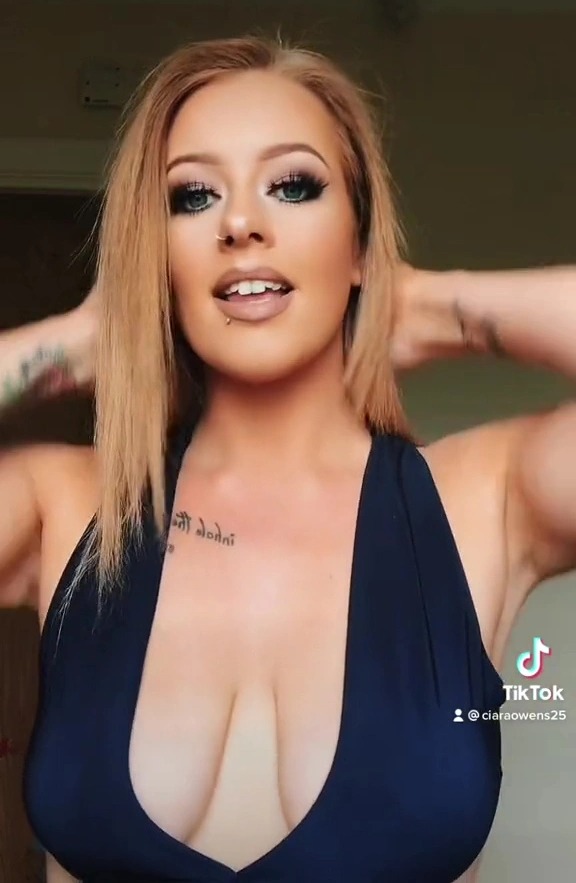 The Northern Ireland beauty shared a video of herself fresh-faced wearing glasses with her locks loosely pulled back off of her face.

Suddenly, and without warning, the video jumps to a very dressed up version of herself in full glam-style make-up and she looks like a completely different person.

To accompany the smouldering smokey eye and heavily lined lips, Ciara swapped out her daggy home clothes for a rather sexy low-cut black number.

Her hair was done too – styled straight and out across her shoulder blades, so you'd be forgiven for having to look twice.

Some people were so shocked by the transformation that they deemed it "witchcraft", implying that some sort of magic was involved.

"Nope, nope and nope. Too much witchcraft going on here," one person said.

"It's a scary world we live in," said another.

While one person admitted: "Not gonna lie. That's definitely the best transformation I've ever seen."

And another said: "Surely that's not the same girl."

Some women praised Ciara for her incredible make-up skills with many saying they wished they had her talent.

Other used words like "wow" and "insane" in response to the clip, while many said they "have no words."

Elsewhere, this woman shares stunning ‘glow up’ after getting lip fillers and people can’t believe it’s the same person.

Plus, check out the "world's biggest catfish", where people can't believe her transformation. 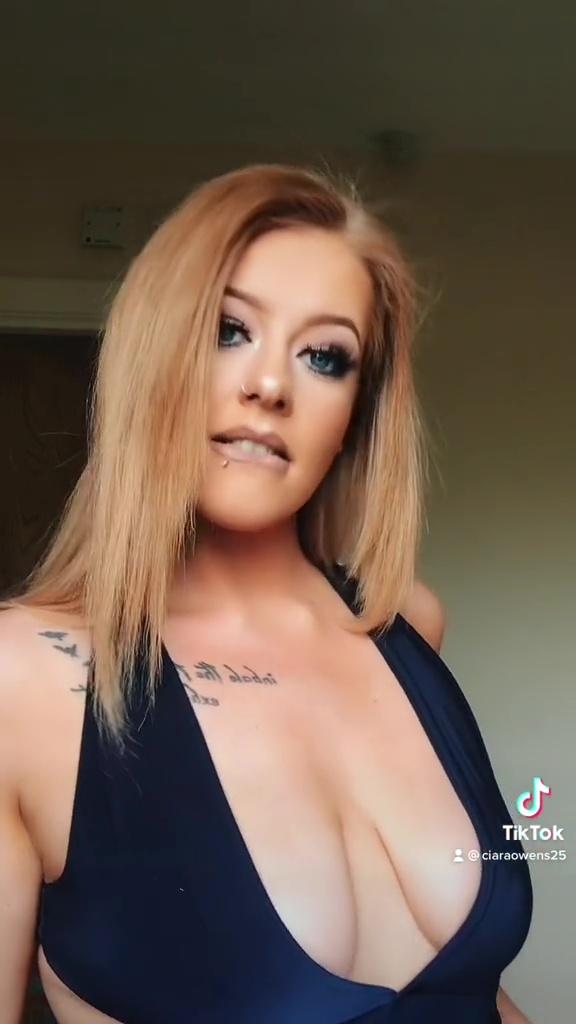