The drama, the scandal, the rumors, the cast! There’s a reason everyone’s obsessed with Big Little Lies. (Name a better A-List cast than Meryl Streep, Nicole Kidman, Laura Dern, Reese Witherspoon, Shailene Woodley and Zoë Kravitz.) And in honor of the hit HBO show’s second season, you can also get into the spirit by channeling one of our favorite leading ladies of Monterey: Madeline Mackenzie (played by Witherspoon).

The actress’ clothing line, Draper James, has released a floral dress inspired by the beloved character, just in time for summer. 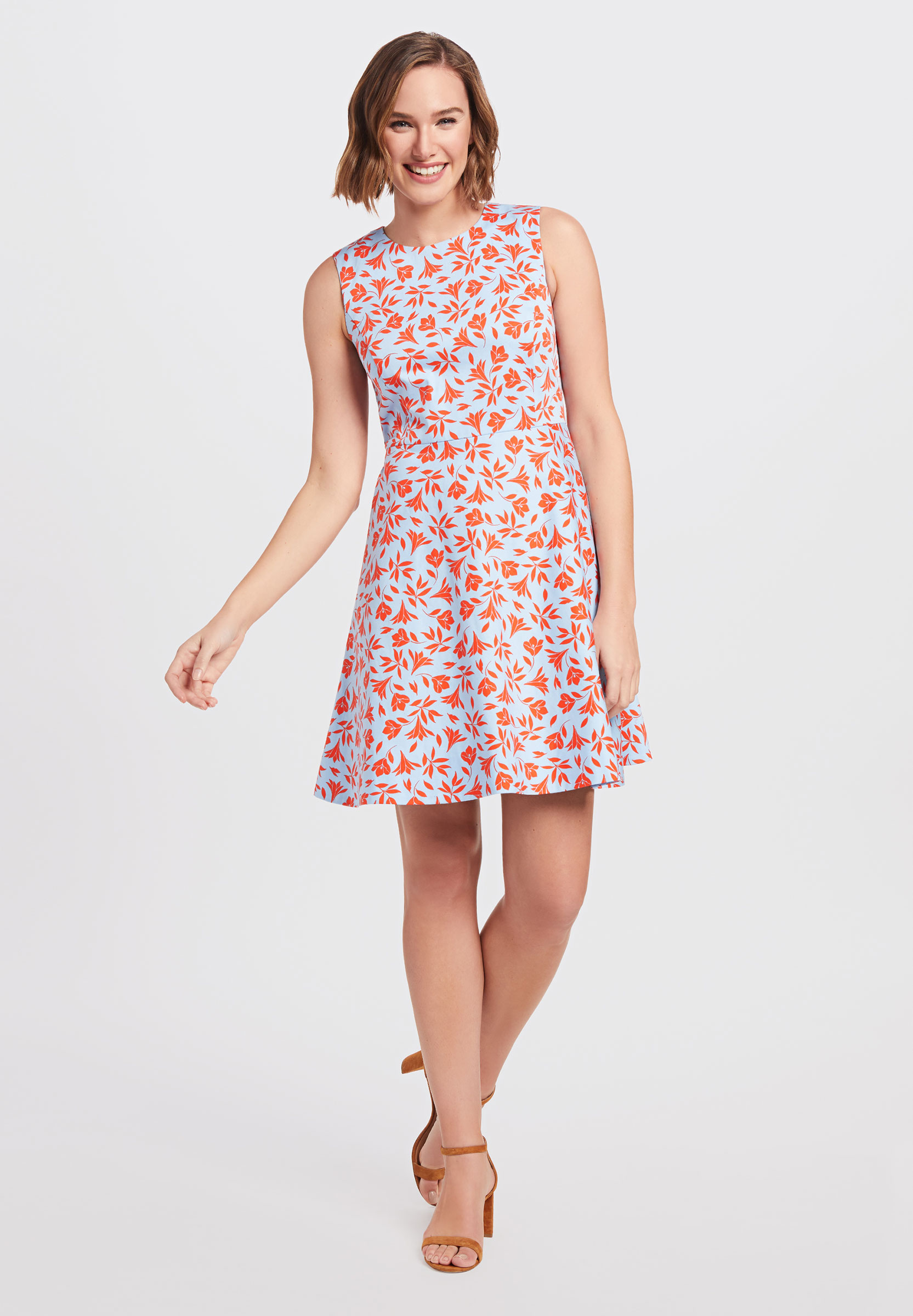 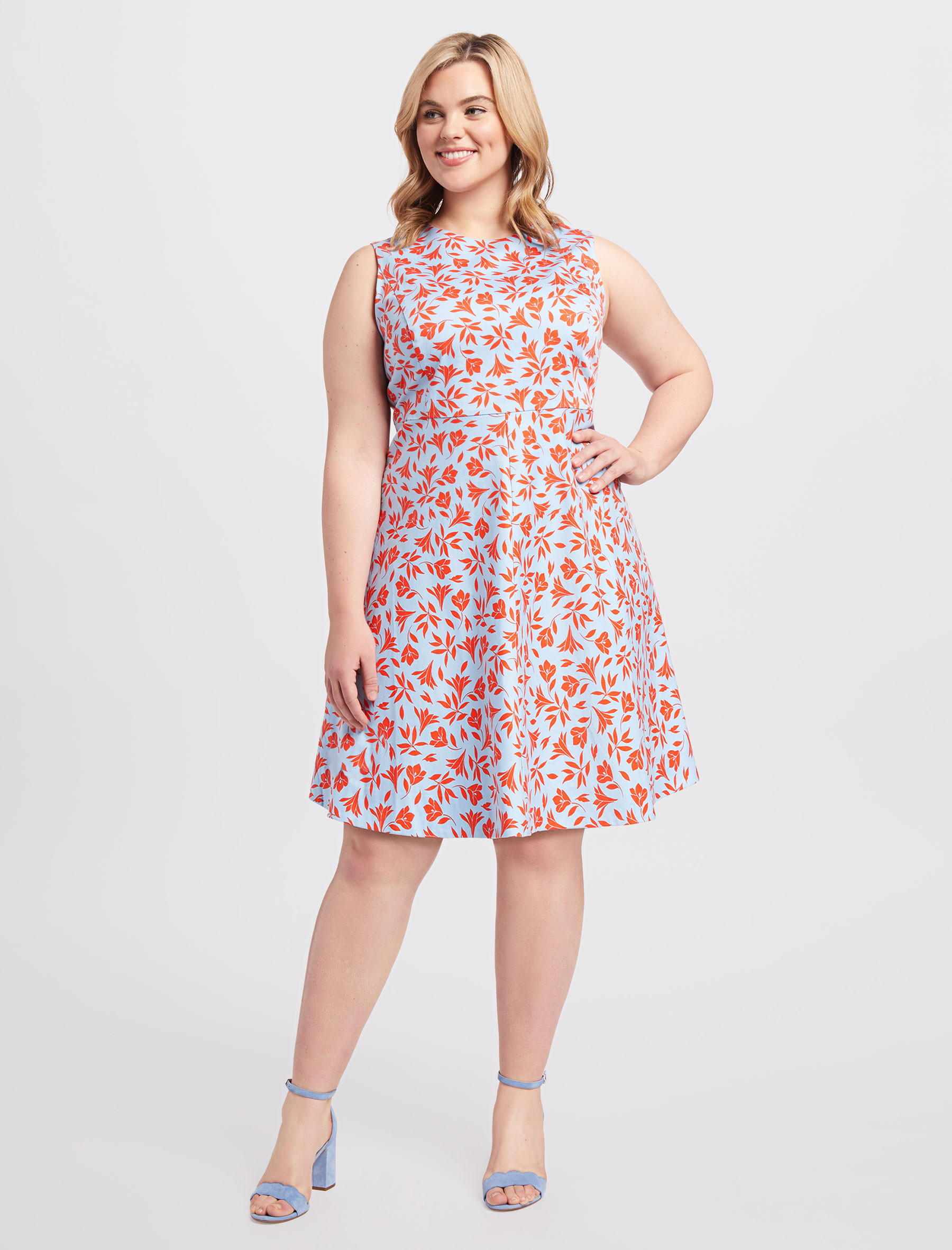 “@draperjames designed a dress after my @biglittlelies character! Colorful, floral, and sassy just like Madeline Mackenzie,” the 43-year-old star captioned the Instagram post on Tuesday, June 12. 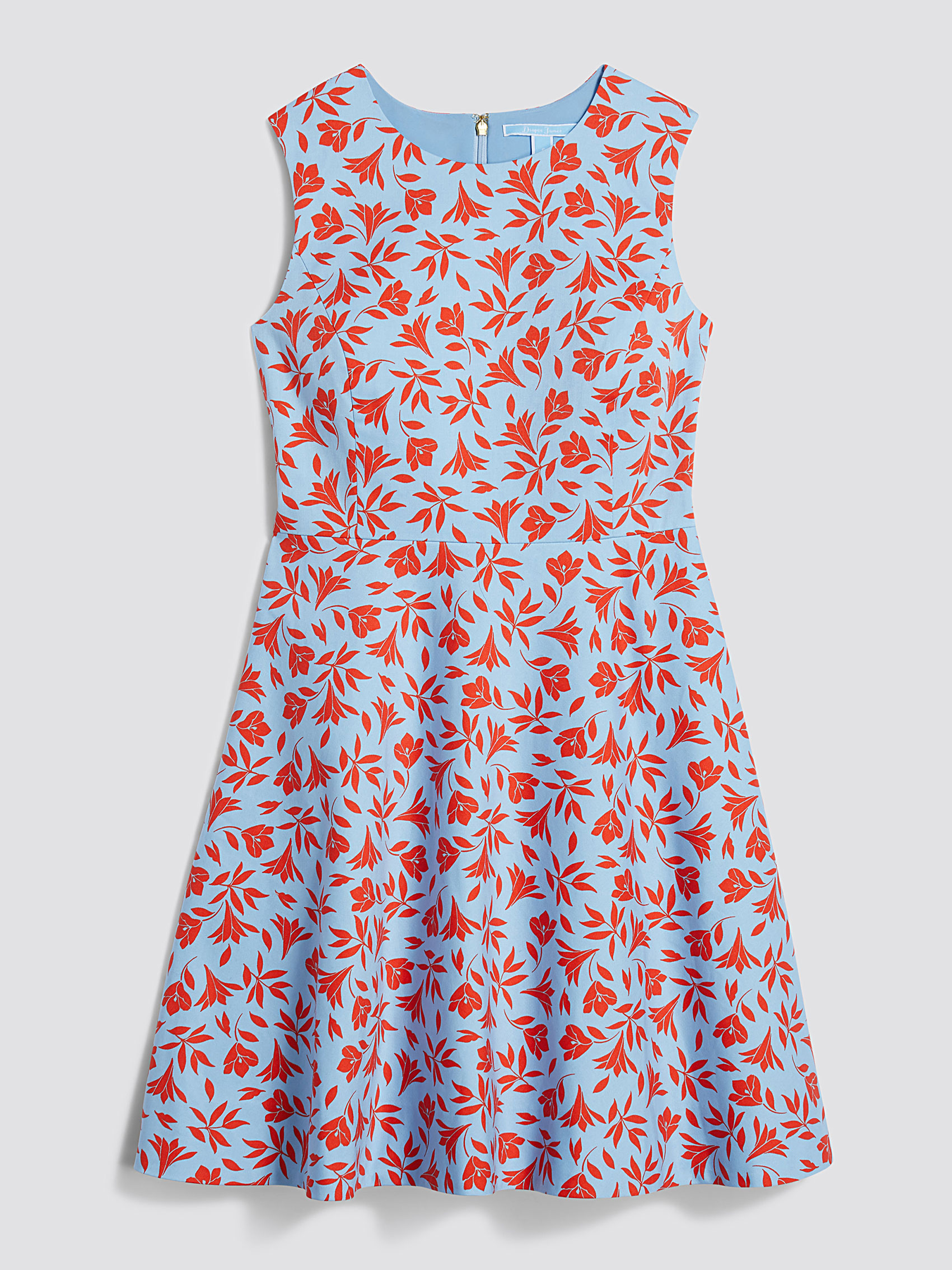 Named after Lianne Moriarty’s character, the Madeline Mackenzie blue dress (retailing for $135) features pink flowers on a classic fit-and-flare silhouette. (Want to amp up your Madeline look even more? The brand is offering a matching reversible tote, too!) The style also perfectly showcases what Alix Friedberg, the costume designer for Big Little Lies, always aims to do when dressing the main cast.

“I’m [in] charge of creating the look of every character and background artist in the story,” she told the Draper James blog in a Q&A interview published on Sunday, June 9. “This role is in charge of telling a story through the looks of the characters.” 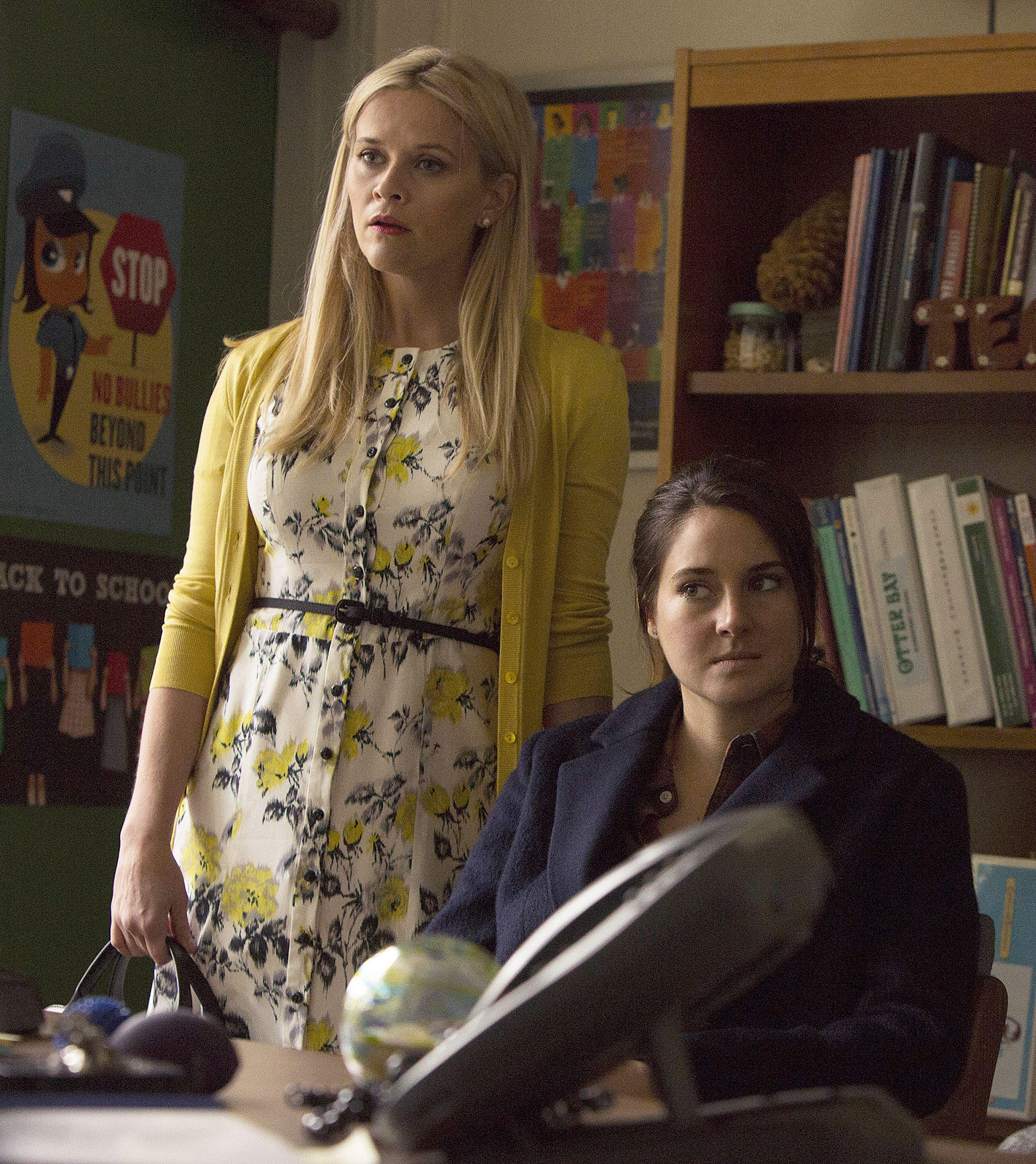 Like Witherspoon, Friedberg also described Madeline’s style as colorful and floral, as well as feminine. “She uses bold color and pattern as a veneer of perfection,” she said. Clearly, she’s doing a good job as the female protagonist’s wardrobe is filled with bright colors and floral pieces.

And while the fun is only starting for the women in Monterey, we’ll definitely be on a lookout for styles like this one on Madeline Mackenzie throughout the season.