FURLOUGH comes to an end this week, leaving an estimated 1.9 million workers wondering what happens next.

From how much holiday you are owed to whether you’re entitled to flexible working, we explain all you need to know about the scheme ending. 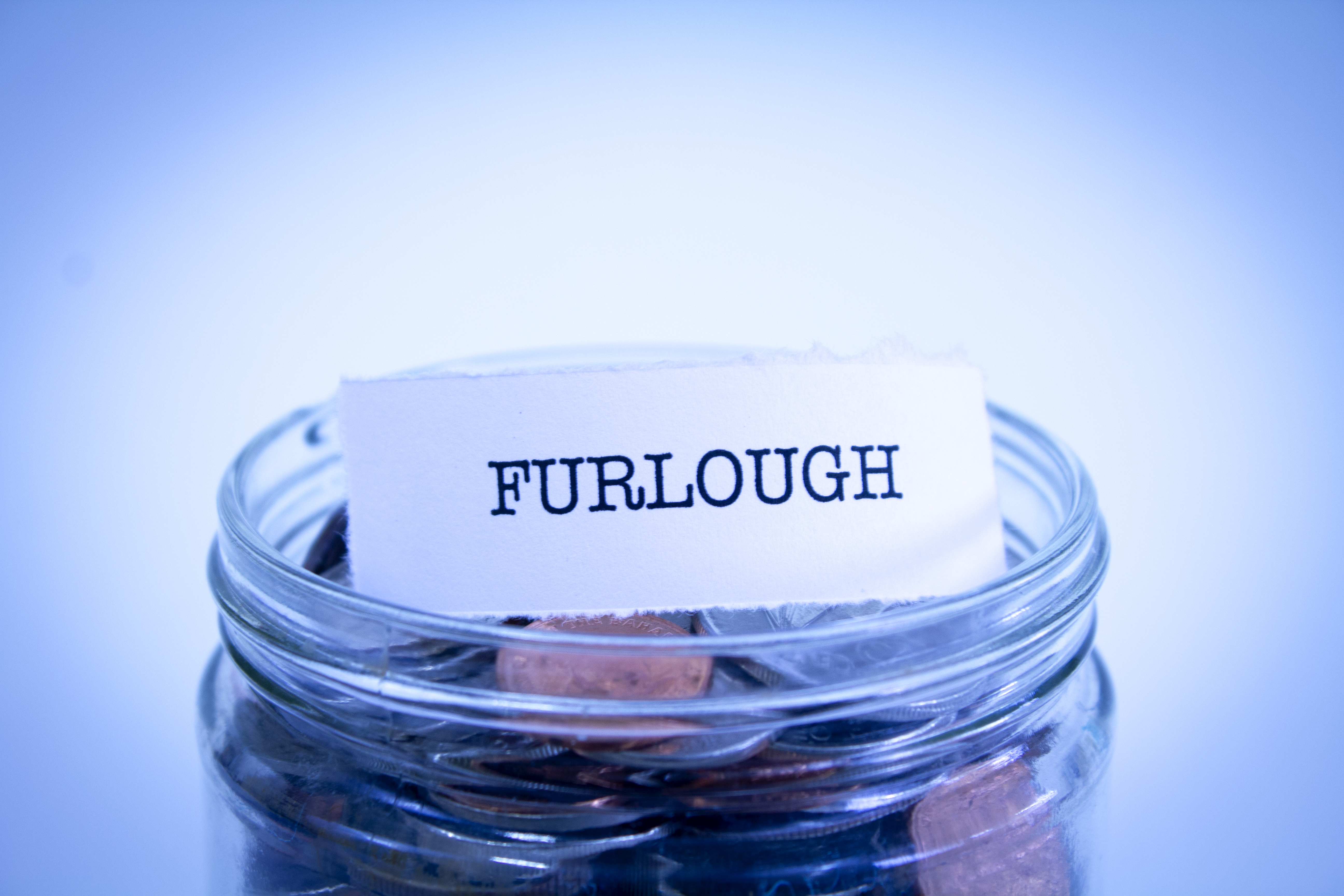 Furlough, or the job retention scheme, was launched at the start of the pandemic to protect millions of jobs.

Under the scheme the government promised to guarantee 80% of workers’ wages up to a maximum of £2,500 a month.

The scheme has been slowly wound down over recent months but it is estimated that up to 1.9 million workers are still on furlough.

From July, employers had to provide 10% of the wages of their furloughed staff, with the government paying the rest. In August this increased to 20%.

The scheme will properly close on September 30, and the Government has said there is no chance of another extension.

So what happens next? Here are your questions answered.

When is the last furlough payment?

It depends when your company files your claim. Though the furlough scheme officially ends in September, you might not receive your final payment until October.

Employers must contact HMRC to arrange furlough payments for their staff. They are then given a grant by the government to cover the wages.

Employers have until October 14 to submit claims for September. Typically, workers get their furlough payment six working days after their employer has made a claim.

That means the last date you could receive a payment is October 22.

Is my job guaranteed after furlough?

No. It is hoped that workers can return to their jobs after furlough ends but there are no guarantees.

A recent survey by the Office for National Statistics found that 2% of employers were expecting to make redundancies in the next three months, while a further 19% were unsure if they would need to.

Experts have issued warnings about the possibility of redundancies once the scheme ends.

They have warned that cash-strapped hospitality businesses in particular might not be able to cover the costs of paying for furlough – and could let thousands of staff go.

Will my working hours be different?

Where possible, employers will look to bring staff back to work under their normal working hours, Citation head of employment law Gill McAteer said.

She said this is the most "ideal and straightforward outcome" for both staff and the businesses themselves.

"In the case of employers bringing staff back, all they need to do is speak to the employee to discuss the return-to-work arrangement, and follow up with a letter to bring the furlough agreement formally to an end," she added.

Your company should be open to discussing flexible working arrangements, so make sure to talk to your boss about what sort of working pattern you could both agree to.

Will my contract change?

You could see your contract terms and conditions change – but any tweaks must be discussed with the employee before they can be rolled out, Gill adds.

If staff do not agree to a new contract, then businesses could choose to push through the changes using a "fire and rehire" tactic.

This is when an an employer sacks a worker in order to offer them their job back with reduced pay and benefits.

Tim Gofton, an employment lawyer in the retail and hospitality team at Royds Withy King, previously said to The Sun that "fire and rehire" should always be used as a "last resort".

This is because workers with more than two years' service have the right to claim unfair dismissal.

What about holiday pay?

When you come off furlough and return back to work, the amount you get paid when you’re on holiday should stay exactly the same.

Any holiday you haven't taken off this year will be included in your last pay check of the year, digital payslip platform PayDashboard chief operating officer Paul Gibbons previously told The Sun.

He added: "Any holiday days paid to you will be subject to tax and National Insurance deductions."

For more information on how much your holiday pay is, you should get in touch with your HR department.

What about holiday allowance?

When you come off furlough, your holiday entitlement should remain the same.

If you don’t want to take any holiday off while you’re on furlough and you’ve got a backlog of days building up, then you might be able to carry your allowance over to next year.

But this is down to your employer, so you should ask your HR department for more information.

You must take any holiday carried over within the next two years, Slater Heelis Solicitors employment team partner Tracey Guest previously told The Sun.

She said: "Your employer can only require you not to take carried-over leave on particular days if they have a 'good reason' to do so."

Will I be able to work from home?

Possibly. New rules being considered could give employees the right to request home working from the first day in their job.

Under existing laws, employees must wait 26 weeks before they ask to work from home. The government wants to change that and has launched a consultation which will run until December 1.

It is thought that staff could also enjoy more flexible hours or shift patterns, rather than the traditional nine-to-five.

If you have been in your job for more than 26 weeks, you can put a request to work from home. You’ll need to explain whether this will affect your team, performance and the business.

Your employer doesn’t have to say yes, but they should have “good business reasons” for turning you down.

The government has an overview on flexible working rules that can help.

Do you have a story for The Sun Online Money team?