HBO premiered the first portion of a two-part documentary examining the life and career of Tiger Woods Sunday.

Woods, who once famously described himself as “Cablinasian”, is the first Black athlete to excel in professional golfing. His presence on courses that once would have denied him access because of the color of his skin brought a whole new level of media attention to the sport.

Tiger presents the journey of Woods from precocious child golfer to international star athlete. It includes previously unreleased footage of the star golfer, including intimate home videos from his college years. It also contains exclusive interviews with many of the present people in Woods’ inner circle as he climbed to the top of the golf game and tumbled from its heights including his educators, friends, colleagues, competitors, and mistresses. 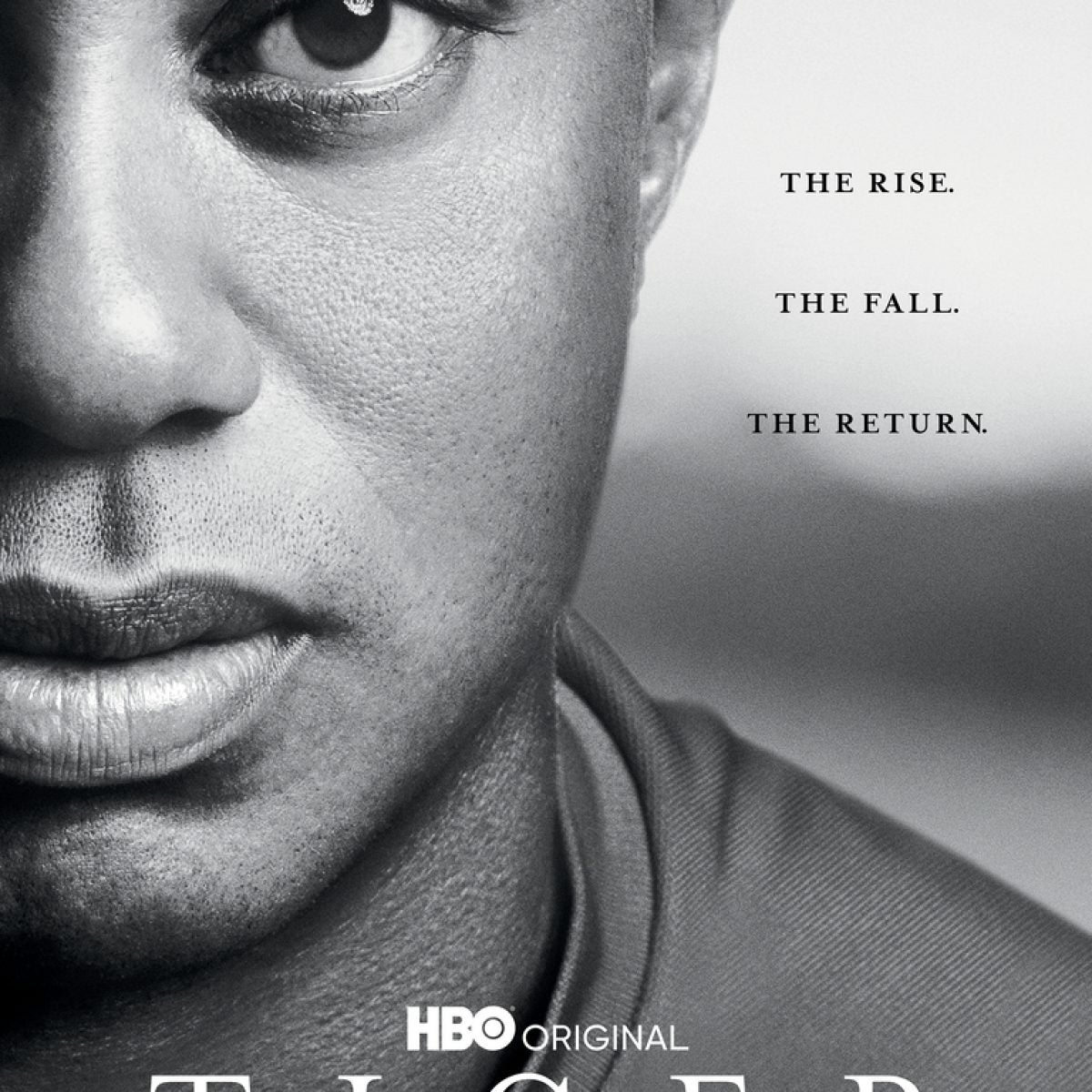 Part one provides insight into the parts of Wood’s childhood and adolescence that weren’t captured on camera. His former flame Dina Parr exposed Wood’s surprising lack of life experience beyond the putting green and the shocking way he chose to end their three-year courtship.

His kindergarten teacher, Maureen Decker, who once claimed his accusations of physical and mental abuse by teachers were completely fabricated, shared her takes on his early relationship with his father.

Pete McDaniel, a close friend of his father Earl Woods, offered information on Earl’s state of mind when championing his son’s abilities, and described the pressure Woods’ was under to be the best.

His former caddy Steve Williams shared the obsessive practice habits that made him a champion, and once endangered his safety in a foreign country. He also recounted the moment he knew that Elin Nordegren would become Wood’s wife.

Check out nine revelations from part one of Tiger, which is now available on HBO Max. Part two premieres on Sunday, January 17.

Nordstrom Shoppers Say These $50 Jeans Are Better Than Designer Denim