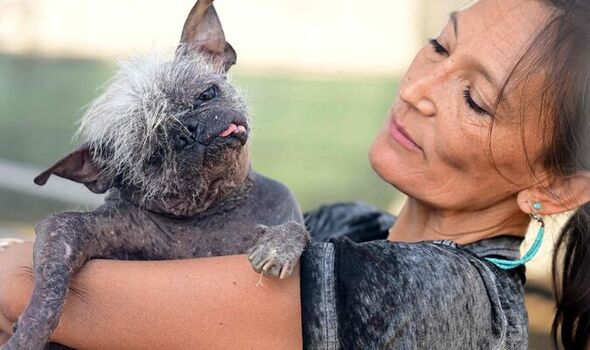 After a two-year break caused by the pandemic, the annual contest in Sonoma County city went ahead on Friday. Several so-ugly-they’re-adorable dogs went head-to-head to compete for the title.

The pooches’ owner, Jeneda Benally took home the $1,500 (£1,223) prize money after taking the crown as the ugliest contestant – despite there being several worthy runners-up. 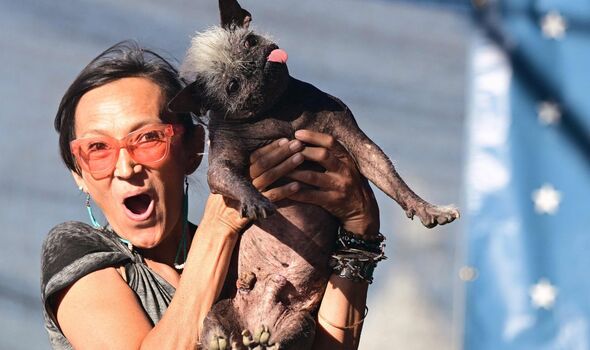 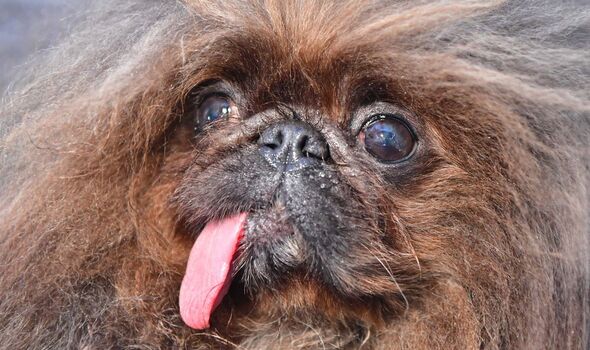 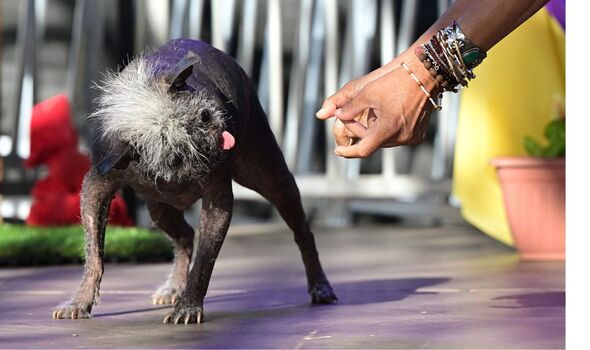 The contest promotes adoption of animals over buying from a breeder.

The winner Mr Happy Face was adopted by owner Jeneda after he was rescued from a hoarder’s home.

The Sonoma-Marin Fair in Petaluma has celebrated lovable, but ugly pups for three decades. 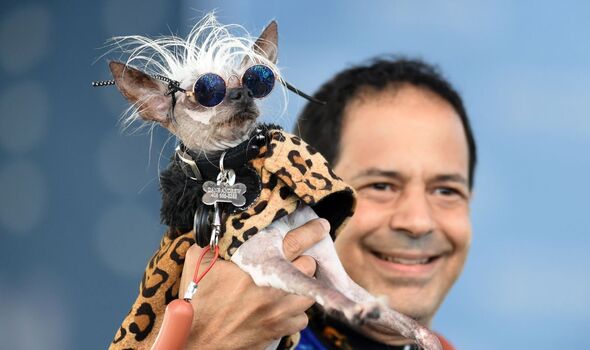 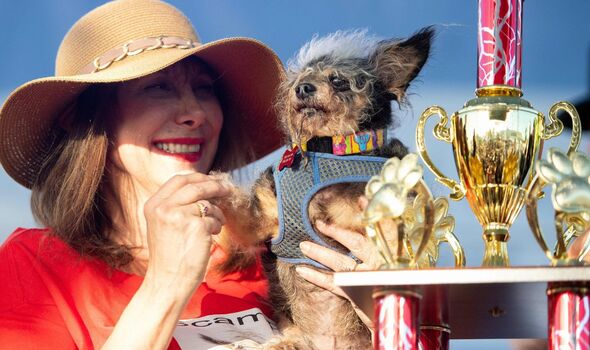 The day’s events kicked off with a Pet Fest at the fair’s Kiwanis Stage lawn, where the public got a chance to see the contestants.

The pups then took part in a red carpet walk before the judging began.

The contest also includes a special ‘Spirit Award’ and ‘People’s Choice’ award voted for by the public.

The contest’s last winner was Scamp the Tramp, a small mutt with dreadlocks owned by a Santa Rosa woman. 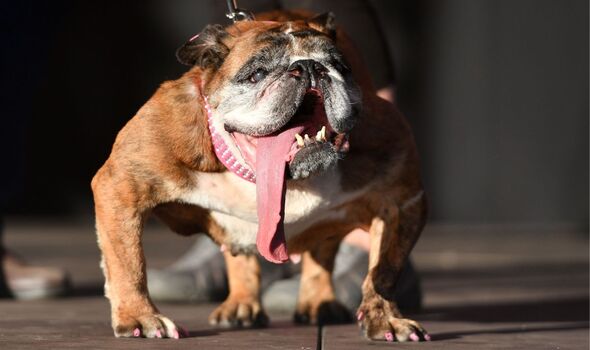 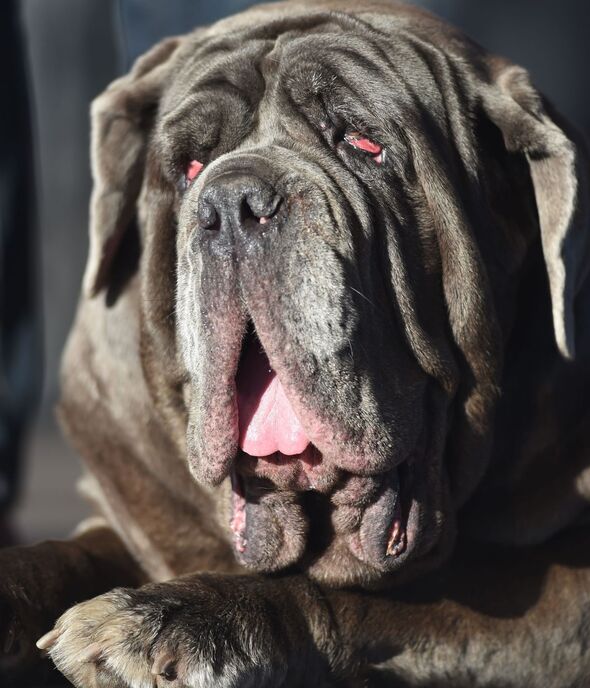 A Minnesota-based English bulldog called Zsa Zsa took the crown after going up against 13 other pups the previous year, in 2018.

He was a rescue, plucked from a puppy mill and found by owner Megan Brainard on petfinder.com.

Martha, a 125lb Neapolitan Mastiff won judges over in 2017 when she flopped on the stage during her presentation.

After placing second in 2015, another 17-year-old Chinese crested pooch won the top prize with a milky right eye, big ears and a little tongue constantly hanging out its mouth.