Home » Lifestyle » Actor Tommy ‘Tiny’ Lister, Who Starred In ‘Friday’ And ‘The Fifth Element,’ Dead At 62

LOS ANGELES (AP) — Tommy “Tiny” Lister, a former professional wrestler who was known for his bullying Deebo character in the “Friday” films, has died. He was 62.

Lister’s manager, Cindy Cowan, said he was found unconscious in his home in Marina Del Rey, California, on Thursday afternoon. He was pronounced dead at the scene.

Cowan said Lister was diagnosed with COVID-19 earlier this year. She said the actor overcame the virus, but he became sick about a week ago and recently had trouble breathing.

The cause of death has not been released, and the coroner’s office is investigating. 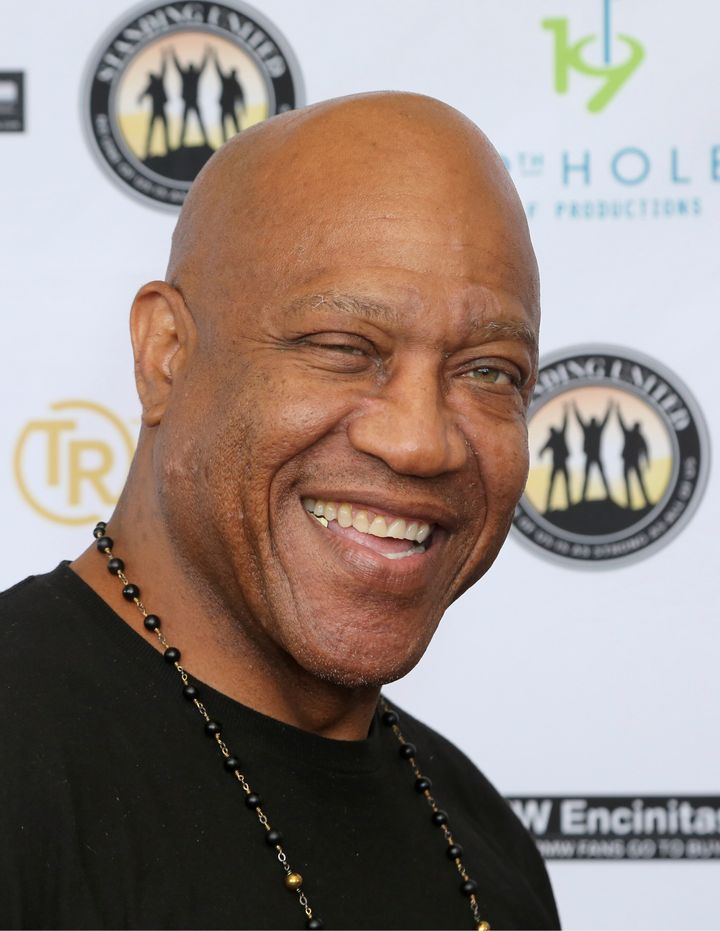 “He was a gentle giant,” Cowan said. “He had a smile as broad as you could imagine. He’s going to be missed by so many. We’re all devastated.”

Lister started his career as a pro wrestler, standing 6-foot-5 with broad shoulders at about 275 pounds. His early roles included HBO football series “1st & Ten” along with movie appearances in “Beverly Hills Cop II,” which starred Eddie Murphy, and “No Holds Barred,” the 1989 film where his character Zeus challenged Hulk Hogan in a wrestling match.

The actor, who was blind in his right eye since birth, wrestled Hogan in the World Wrestling Federation in an actual match after the “No Holds Barred” film release. He also had a short stint in the World Championship Wrestling under the name Z-Gangsta.

However, Lister’s most notable role came in the 1995 film “Friday” and its sequel five years later. He portrayed the role of Deebo, a felon who was known as the neighborhood bully who terrorized his neighbors with intimidation and fear. His character was known for his infamous line “Get knocked out like your father used to.”

Lister also appeared in “The Fifth Element,” “The Dark Knight” and “Austin Powers in Goldmember.”

“WWE is saddened to learn that Tom “Tiny” Lister, known as Zeus to the WWE Universe, passed away today,” the WWE said in a tweet.

The Compton, California, native was a track and field star who became the 1982 NCAA Division II shotput champion while he attended Cal State University Los Angeles. He briefly played football with the New Orleans Breakers of the United States Football League.

“One of the nicest bullies we’ve come across. RIP Deebo,” the San Francisco 49ers said on Twitter. Deebo Samuel, a 49ers wide receiver, got his nickname from Lister’s character.

The death was first reported by celebrity website TMZ.