Alex Rodriguez has ‘no regrets’ about relationship with Jennifer Lopez

A source says that since the split, “Alex is having fun and hanging out with his family.”

He was seen at a University of Miami football game on Saturday with one of his daughters.

A-Rod also hinted he is now solo when he posted a picture of a meal in front of a TV on Instagram Stories over the weekend with the caption, “Dinner for one… Yankees game.” 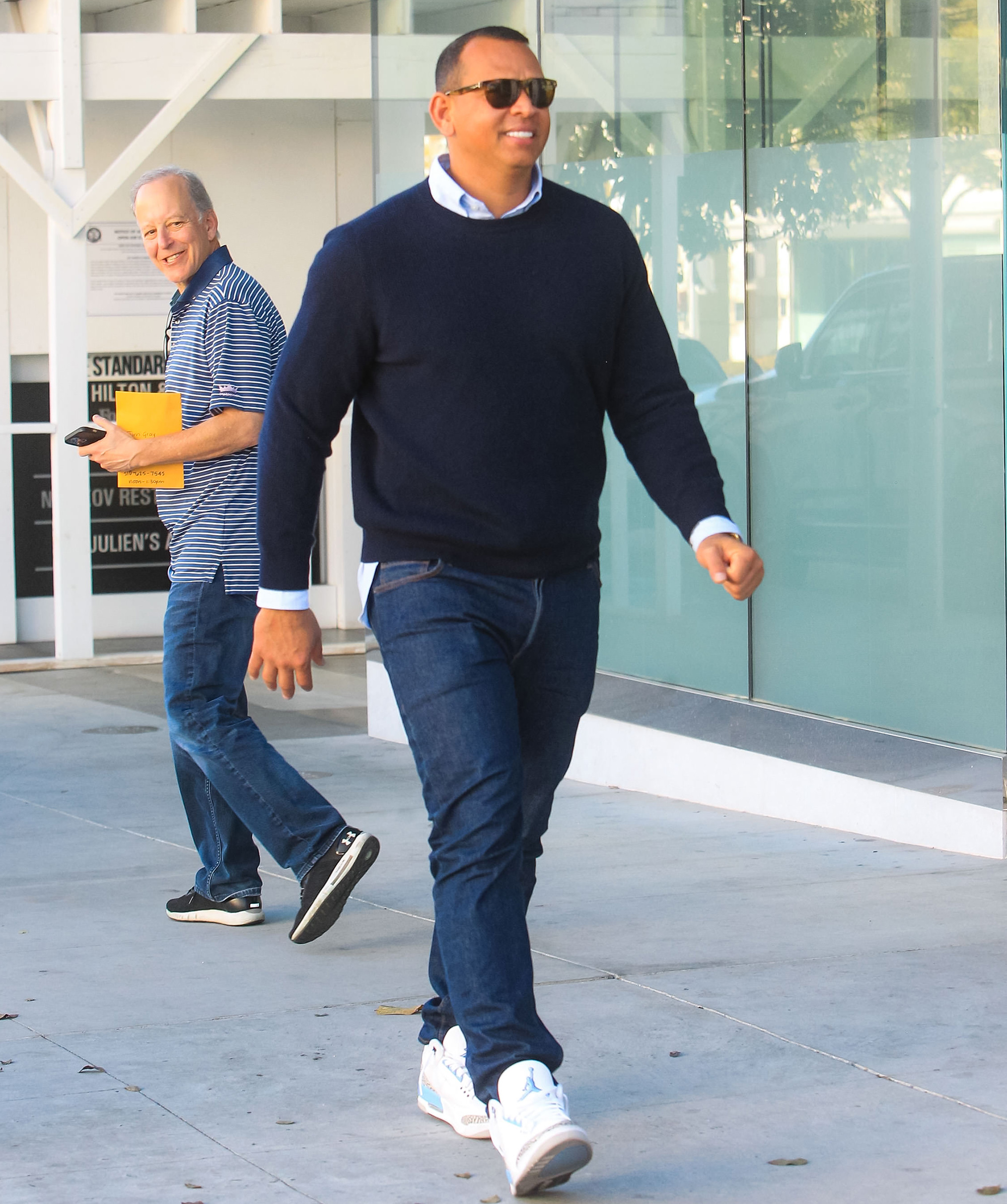 A spy told us that Padgett has been “noticeably absent” from A-Rod’s engagements of late, with one source saying, ”They parted ways, but remain great friends. He’s concentrating on his family and his businesses.”

Rodriguez, 47, and Padgett, 25, were first seen together back in January at a Green Bay Packers football game, and were spotted soon after together watching the Minnesota Timberwolves, the NBA team that A-Rod co-owns. 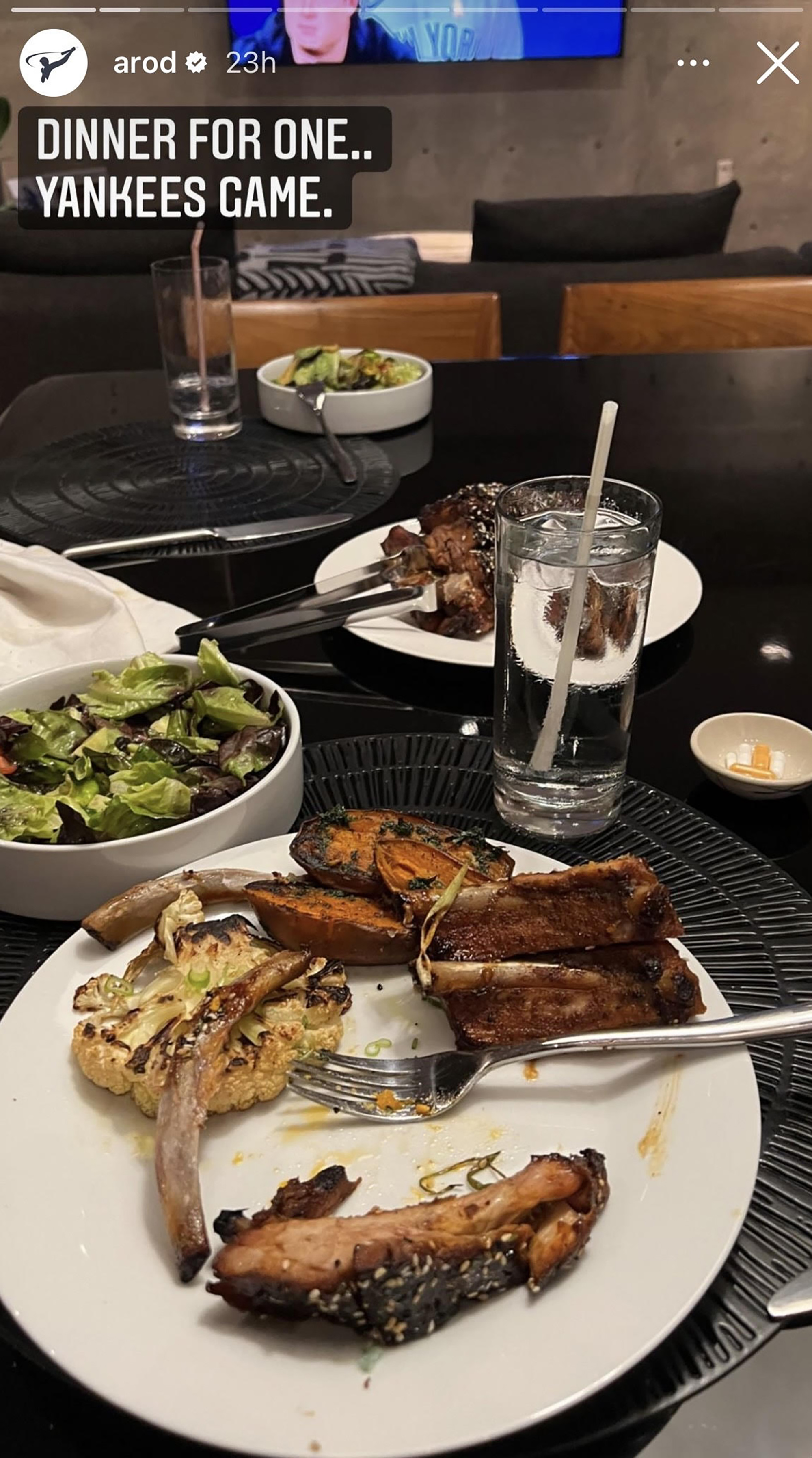 More recently, the former MLB star and the fitness competitor were seen soaking up rays on a yacht in Italy in June. They also vacationed in Ibiza, Spain, with Rodriguez’s pals Eric Decker and Jessie James Decker.

But sources have always said that the relationship between A-Rod and Padgett wasn’t serious. An insider previously told Page Six, “Kathryne’s a great girl, but they’re not serious. They’re just dating. They’re having fun, that’s it.” 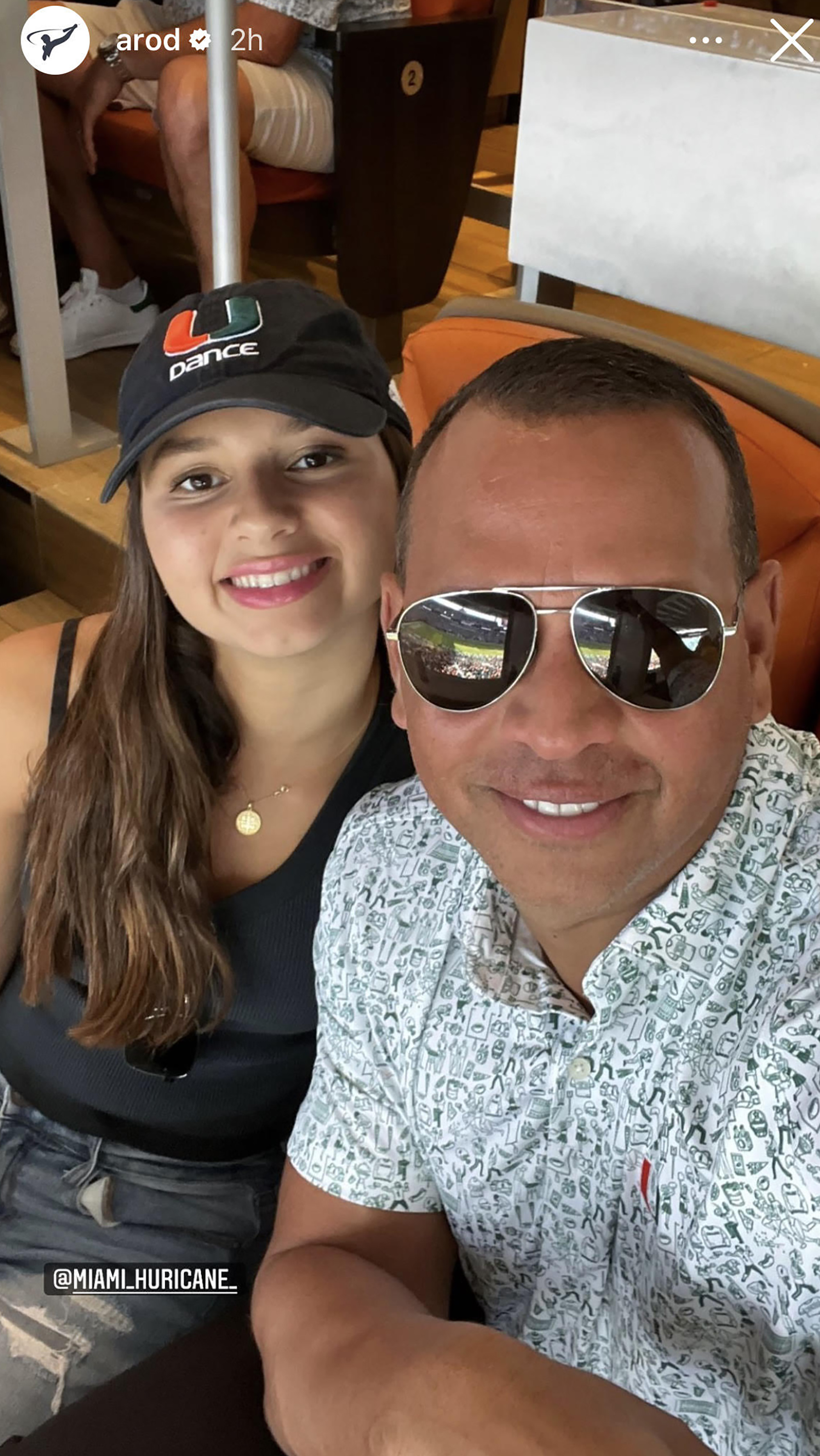 Padgett was the first woman Rodriguez dated publicly following his 2021 breakup with ex-fiancée Jennifer Lopez — who subsequently wed her own ex-fiancé, Ben Affleck.

Rodriguez, who is also a broadcaster for ESPN’s “Sunday Night Baseball” and for FOX Sports, was at the Miami game to see his team win their season opener. 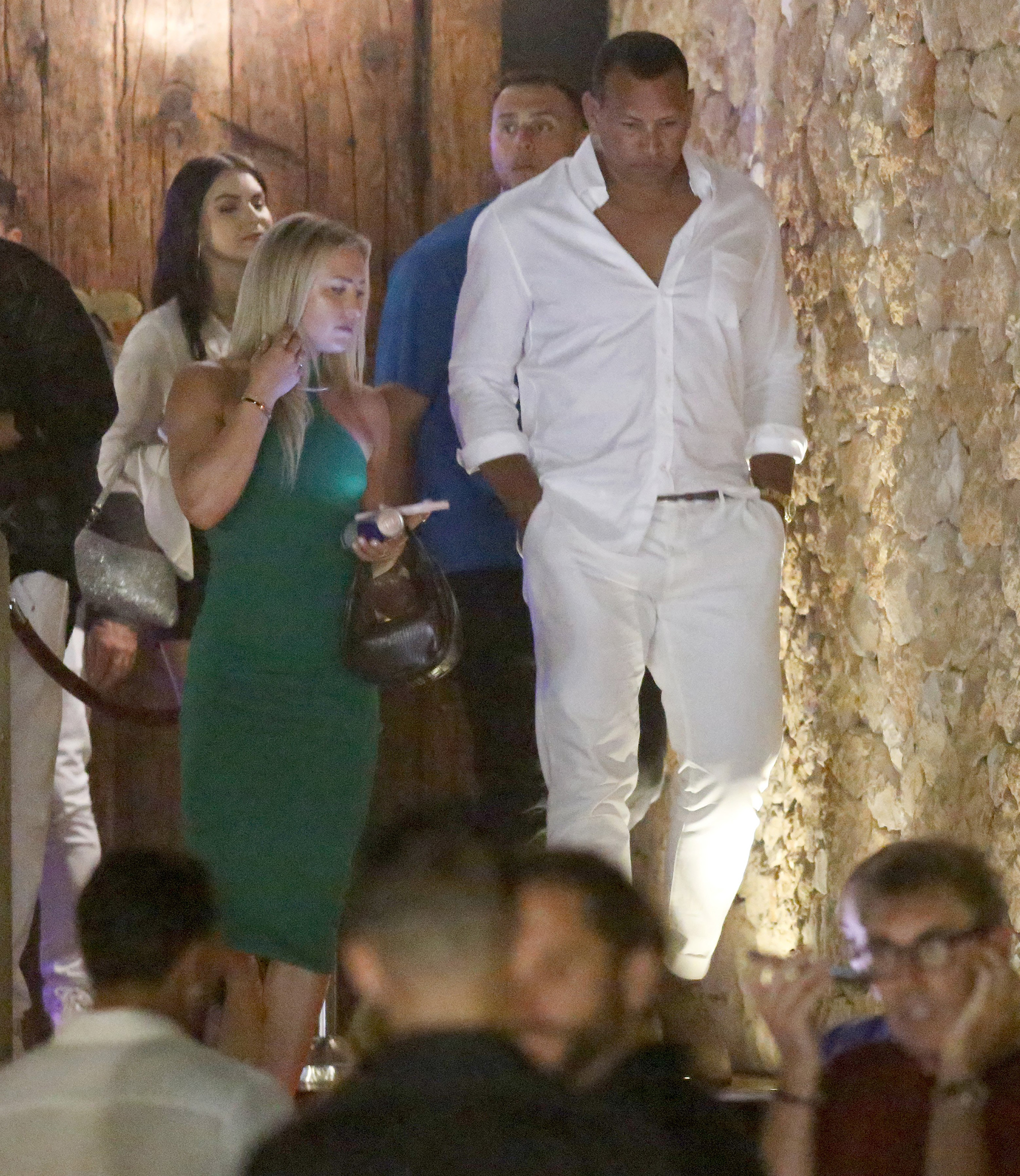 He is a member of the school’s board of trustees, and also created an eponymous annual scholarship fund that has so far been given to 40 students and aims to put 100 more through the school.

A courtyard at Miami’s business school is also named after him, and he helped renovate the university’s baseball stadium. 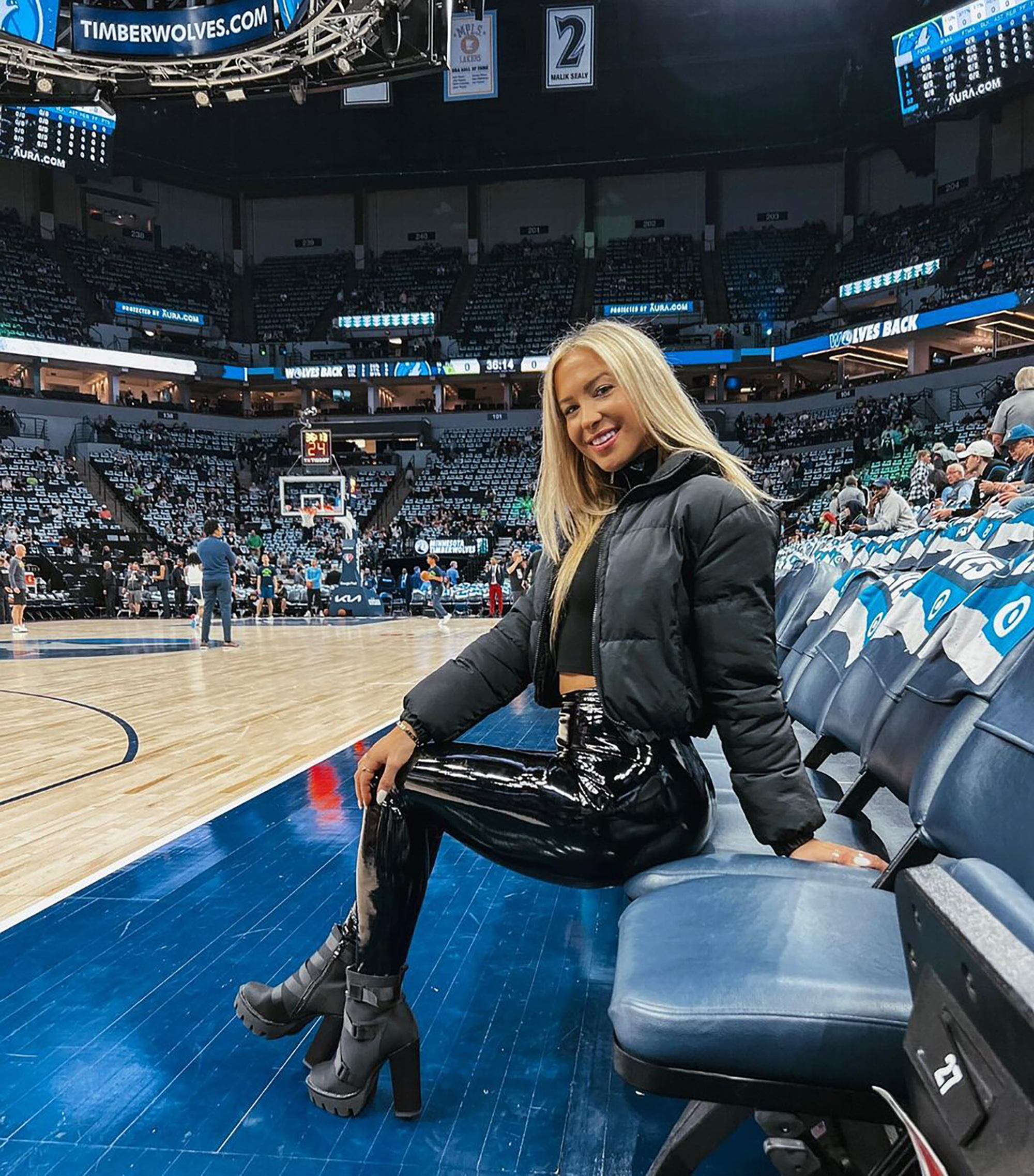 Rodriguez himself once accepted a football scholarship from the University of Miami — but he never attended the school.

Instead, he signed with the Seattle Mariners as the No. 1 MLB draft pick.