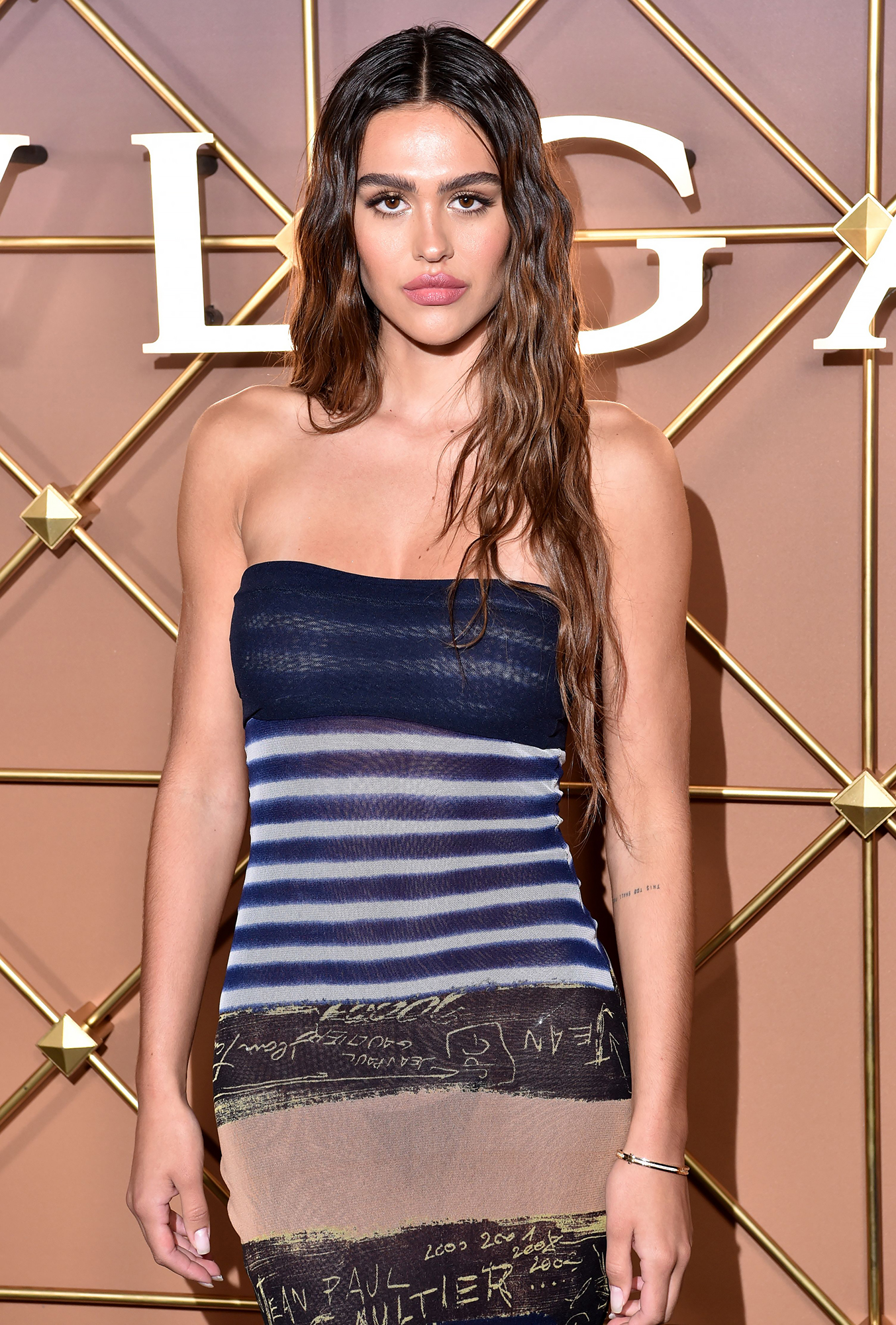 Looking back. Amelia Gray Hamlin took to social media to reflect on the past year of her life — and she had some interesting insights to share.

Hamlin Family Drama Over the Years

“2021… the year of the bleached brow & dreams coming true,” the model, 20, wrote via Instagram on Tuesday, December 21. “The year that i completely lost my sense of self.. not knowing that i would reclaim it even more authentically.”

The California native also pointed out the career success she’s had over the past 12 months, calling 2021 “the year that i went to new york and never left.” She added: “Thank u 2021 … thank you to everyone that made my dreams come true.. u know who u r!!! I LOVE U!!!!!”

Hamlin didn’t mention her personal life in the post, but some fans couldn’t help but note that the former child actress also spent much of the year in a relationship with Scott Disick. The Keeping Up With the Kardashians alum, 38, and Hamlin were first linked in October 2020. 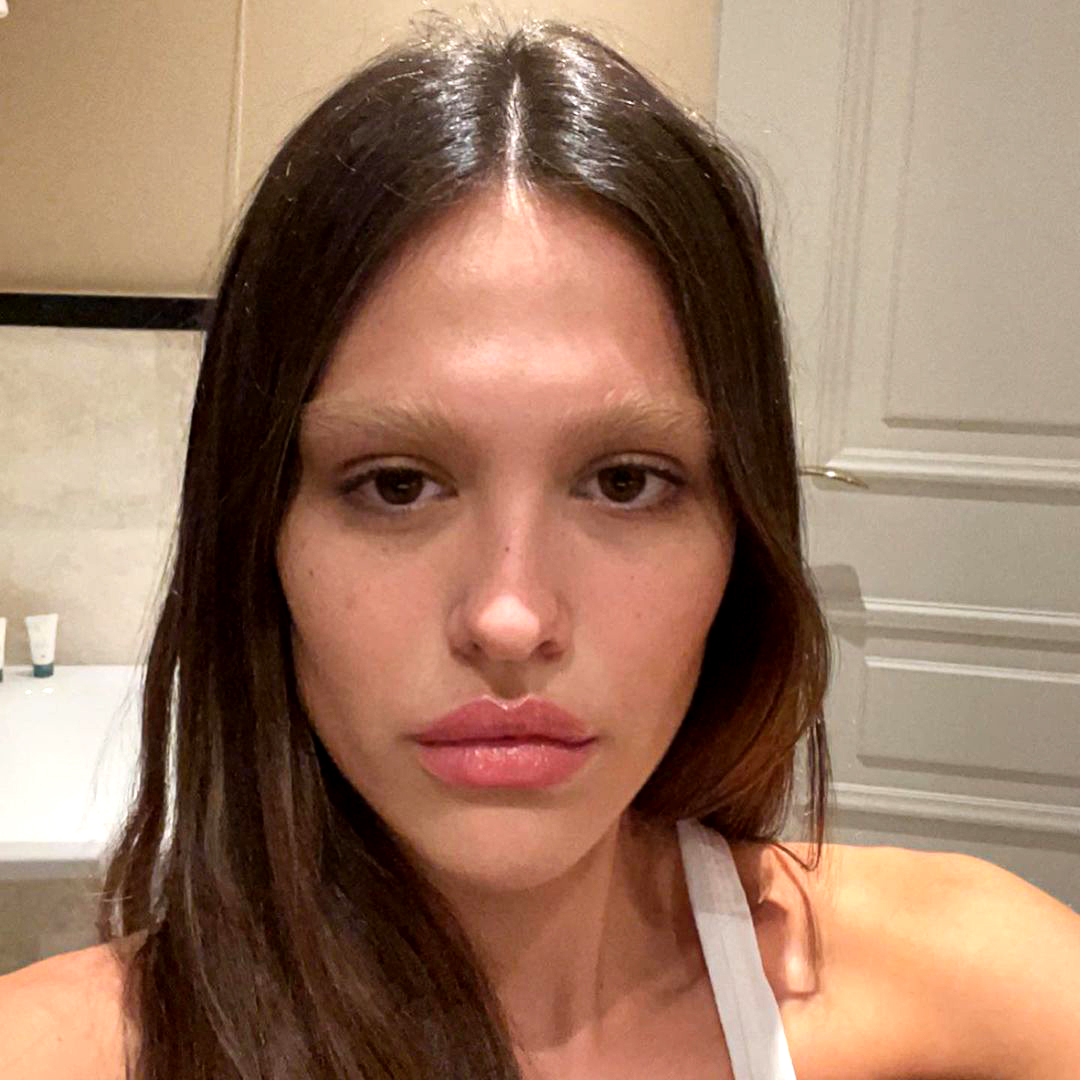 The former couple frequently faced public criticism about their nearly 20-year difference, usually brushing it off. In December 2020, Hamlin slammed “extra weird and judgemental [sic]” people via her Instagram Stories. “People can embrace themselves however they feel fit for them at that moment in time,” she wrote at the time. “People grow. People learn to love themselves more and more.”

Less than one year later, however, the pair called it quits. “Amelia was the one who ended things,” an insider told Us Weekly in September. “They’re both taking it in stride,” a second source added at the time.

Two of the duo’s most vocal critics were Hamlin’s parents, Lisa Rinna and Harry Hamlin. During an episode of The Real Housewives of Beverly Hills that aired in August, the Bravo personality, 58, asked why her daughter couldn’t be dating Harry Styles instead. “Why the f–k is it Scott Disick?” she added.

Last month, Harry, 70, admitted that he was happy his youngest daughter was single again. “Look, Amelia’s doing great. She’s living in New York, and she’s having the time of her life solo,” he said during the November 30 episode of Watch What Happens Live With Andy Cohen. “I have no idea [about the breakup]. I didn’t pull the curtain [back]. I have no idea what exactly happened there. I’m just glad that she is solo. Put it that way.”

Scott Disick and Amelia Gray Hamlin: A Timeline of Their Whirlwind Romance

Rinna, for her part, had previously expressed skepticism about the fact that Disick is a father of three. The Talentless designer shares Mason, 12, Penelope, 9, and Reign, 7, with Kourtney Kardashian, whom he dated on and off from 2006 to 2015.

“It’s a what the f—k moment,” the Melrose Place alum said during a June episode of RHOBH, describing when she learned about her daughter’s romance. “You’re like, ‘What the f—k?’ She’s 19. He’s 37 with three kids.”