She’s single and more than ready to mingle!

Fresh off her split from Scott Disick, Amelia Hamlin was back on the prowl Friday night at a private star-studded Paris Fashion Week party, Page Six has exclusively learned.

“Amelia looked ready to date again,” a source told us. “She was hanging with a group of girlfriends and flirting with lots of guys.”

The insider noted that Hamlin, 20, arrived to the event — hosted by Diplo and notorious Paris promoters Andrei Gillott and Stephen Vincent —with a group of fellow models around 2 a.m. They were quickly escorted to the VIP DJ booth, where they danced, chatted with men and drank bottles of Clase Azul tequila.

Page Six has reached out to Hamlin’s rep for comment.

Hamlin’s night out in the City of Light comes less than a month after she called it quits with Disick, 38.

In early September, a source told Us Weekly that Hamlin “was the one who ended things” with the reality star, who is 18 years her senior and shares three young children with ex Kourtney Kardashian.

Days later, Hamlin’s mother, Lisa Rinna, rejoiced at the news via social media. The “Real Housewives of Beverly Hills” star, 58, savagely commented on an Instagram post about the split with a rose-hued smiley face emoji.

Hamlin and Disick were first romantically linked in October 2020 after they attended Kendall Jenner’s birthday party together. 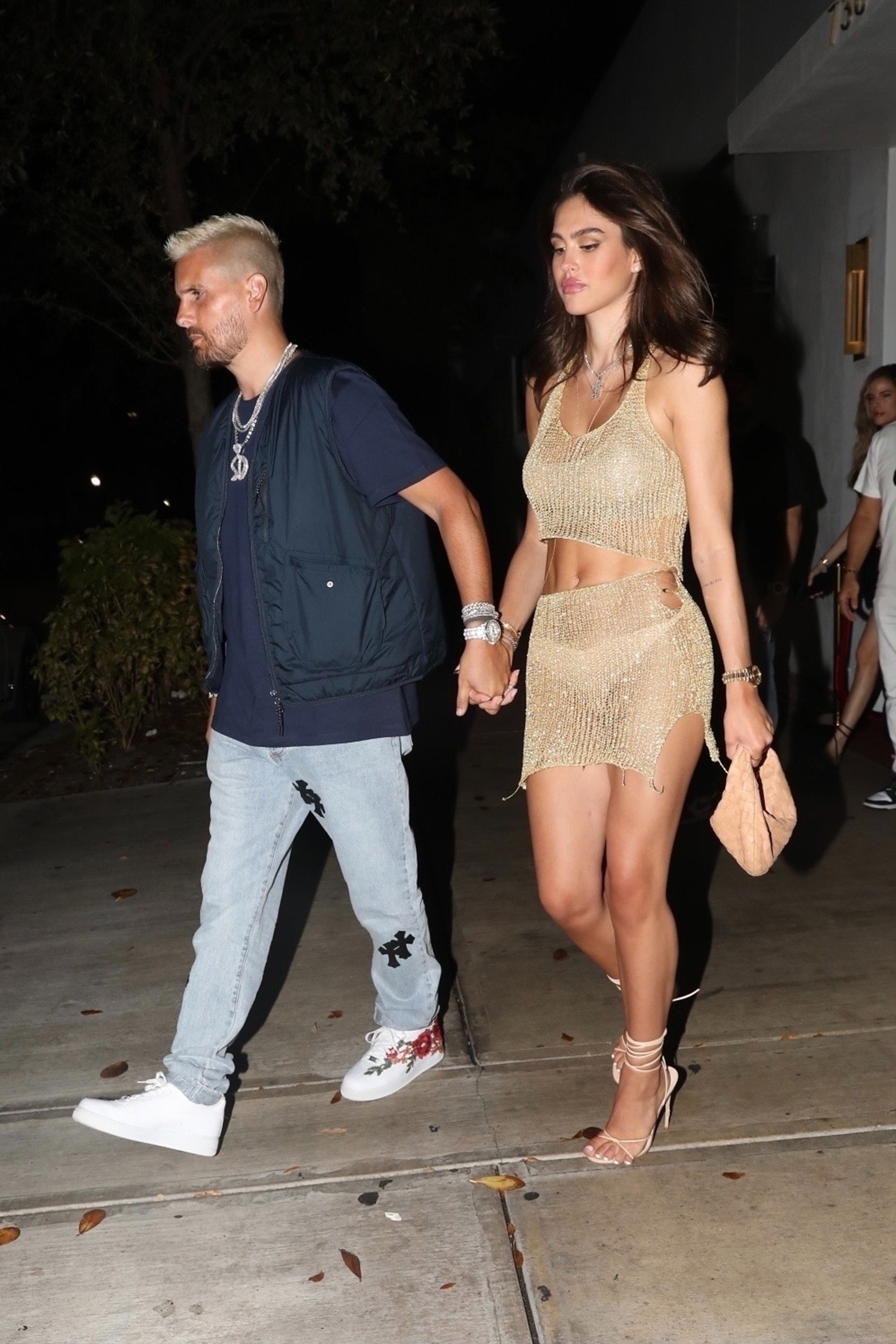 According to our source, Hamlin had her pick of well-connected bachelors at the “epic” Parisian fête over the weekend, which took place at Les Jardins du Presbourg.

Italian businessman Tommy Chiabra — who has been linked to Selena Gomez and Jessica Szohr — was in attendance, along with Twitter CEO Jack Dorsey and Duke Nicholson, the grandson of Jack Nicholson and Bella Hadid’s former flame.

“It was literally the who’s who of Paris Fashion week. Everyone was there,” the source said, adding that the party became so wild that there “wasn’t a bottle left of tequila” by 3:30 a.m.

“The club had to go to nearby restaurants and bars to restock because the party didn’t end until 6:30 a.m.!” added the source.