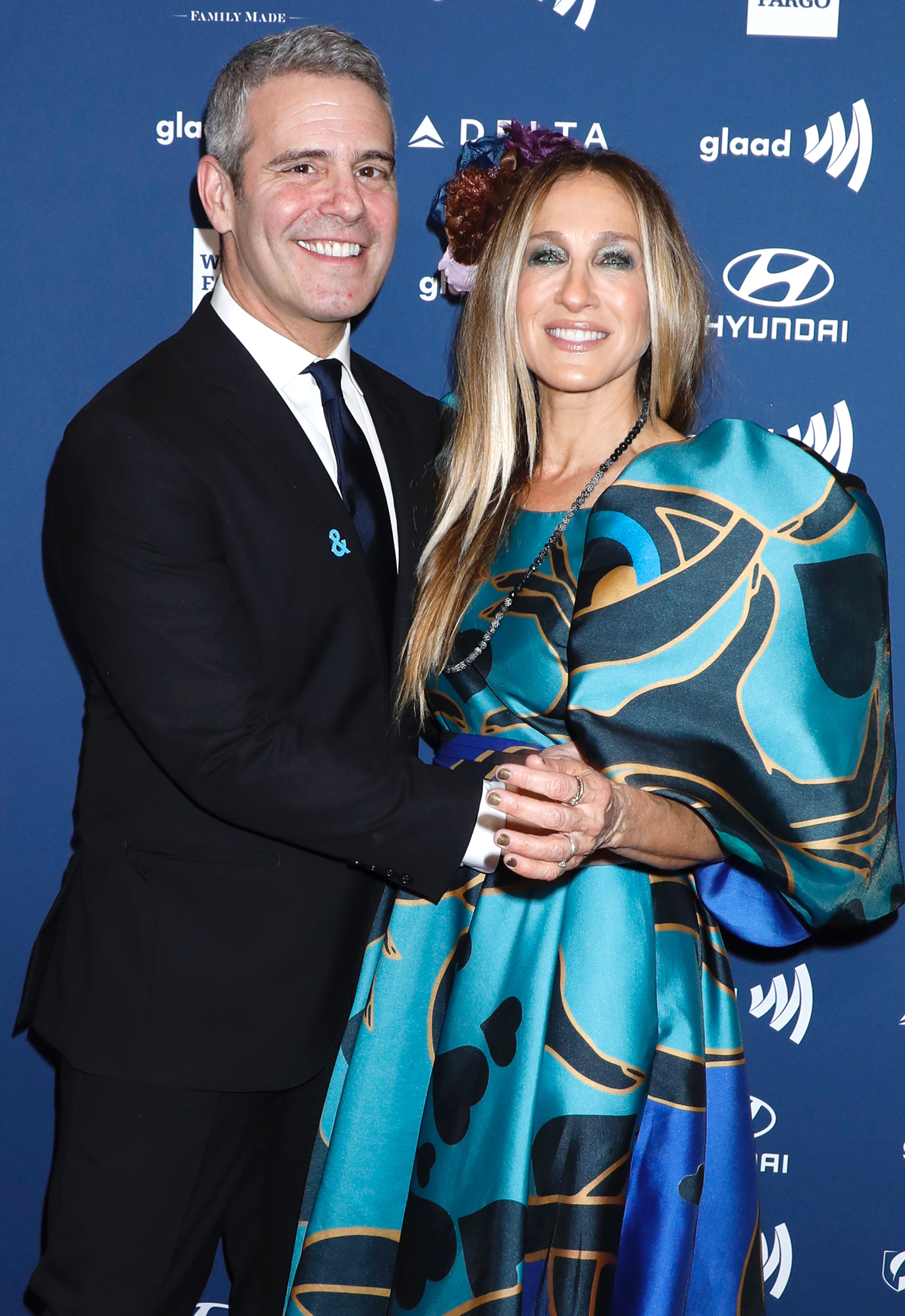 Fiercest of friends. Andy Cohen made it clear that he stands with Sarah Jessica Parker’s decision to slam the “misogynistic” critics and ageist comments surrounding her gray hair.

“There’s so much misogynist chatter,” the actress, who just wrapped filming the Sex and the City revival And Just Like That…, said in a recent interview with Vogue. “I’m sitting with Andy Cohen and he has a full head of gray hair and he’s exquisite. Why is it okay for him?”

Just a few days after the interview dropped, the 53-year-old Watch What Happens Live host, who was pictured right next to Parker, 56, in the images that sparked the controversy, touched on the saga during his appearance The Drew Barrymore Show.

“She’s sitting next to me … and all the articles are, ‘Sarah Jessica Parker, she’s going gray, she looks old,’” the star, who describes his own hair color as “white,” recalled. “It was insanity. People just missed the mark totally.”

He went on to echo Parker’s original description of the commentary as “misogynistic.” “She was so right,” he told Drew Barrymore.

Cohen went on to say he for one is excited to see the “revolutionary” reboot play out on the small screen.

The Bravo star and Glitter Every Day author isn’t the only one to come to Parker’s defense. Paulina Porizkova, who openly embraces her gray hair and filter-free complexion, also took to Instagram to share her support.

“I’ve been seeing photos of Sarah Jessica Parker in the media and ever time I think, ‘Oh thank you, thank you!’ Someone who is my age who looks like me,” she wrote in a selfie shared alongside a photo of the And Just Like That … star.

She continued: “I see my lines and droops and silver roots mirrored and I love it. Representation! She makes me feel like I’m not a freak for aging — because fashionable, beautiful, stylish her — is doing it too. And she looks amazing.”

Andie MacDowell, who has also spoken out about embracing her natural hair color, commented, “Both gorgeous and more beautiful because of time just like men and fine wine.”