Gwyneth Paltrow and daughter Apple rock bikinis on the beach

The Apple of Gwyneth’s eye is all grown up.

Apple Martin, 18, looked the spitting image of her famous mom, Gwyneth Paltrow, as she made her stylish front row debut at the Chanel Haute Couture fashion show today during Paris Fashion Week.

Wearing a chic black-and-white dress and a matching jacket by the French fashion house, the college student — who is the daughter of Paltrow and Coldplay frontman Chris Martin — looked right at home at her first fashion show, which was held at the Grand Palais Ephemere.

She added chunky black loafers to the ensemble and wore her blond hair in a long, loose style with slight waves, going with dramatic black eyeliner and a peachy lip. 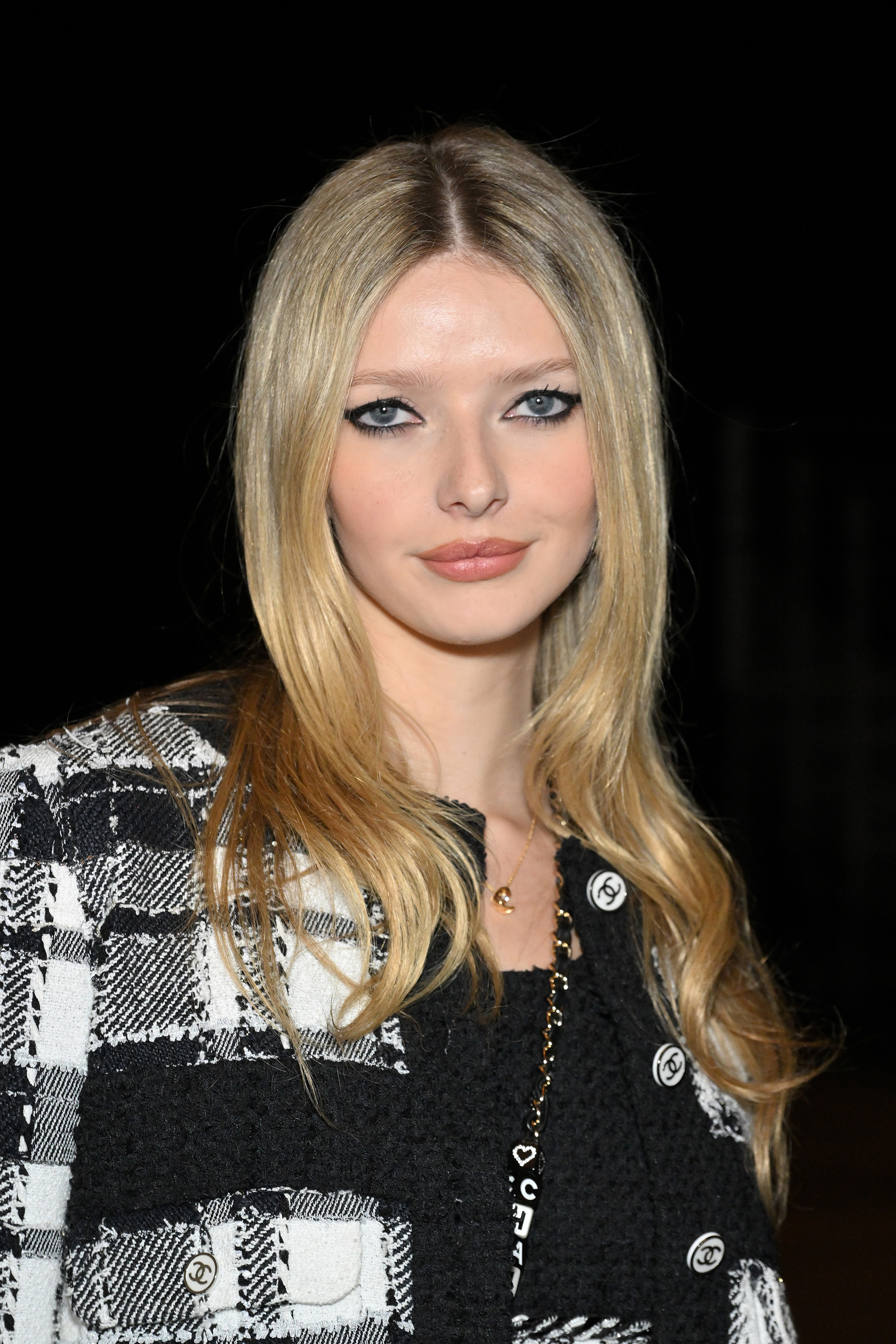 Martin, who sat next to “Bohemian Rhapsody” actress Lucy Boynton at the runway presentation, sported a pair of heart-shaped Chanel drop earrings, several bracelets and a gold pendant necklace, carrying a black bag with beads on the chain that spelled out “Chanel.”

Derek Blasberg, head of fashion and beauty partnerships at YouTube, shared some images of himself and Martin on Instagram from today’s show, writing, “Karl Lagerfeld met Apple Martin when she was 4 years old and declared that one day she’d be a Chanel girl. It happened today!”

While Blasberg commented on his post that he had “That proud guncle feeling,” some of his followers didn’t have the same warm fuzzies, posting many variations of “Another nepo baby the world doesn‘t need.”

“thank you for giving us the perfect description of a « Nepo baby » ” one fan wrote, adding, “when the celebrity fairy bends over your crib at 4 years old and already gives you everything in advance without having to work! thank you for this reminder.” 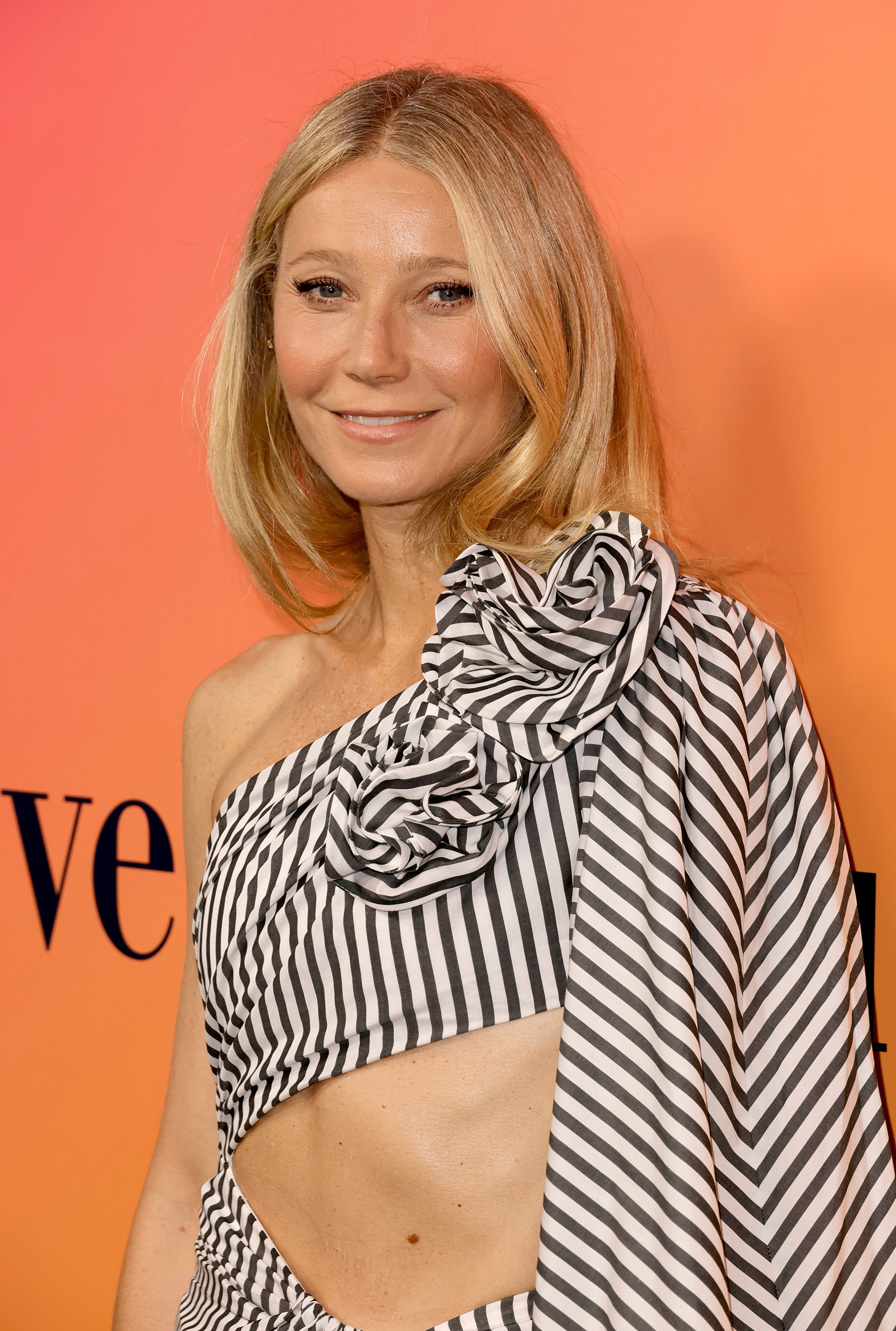 Paltrow, 50, has been spending tons of quality time with her elder child after sending Apple off to college in New York last fall. The pair looked incredible in string bikinis as they rung in the new year together earlier this month. 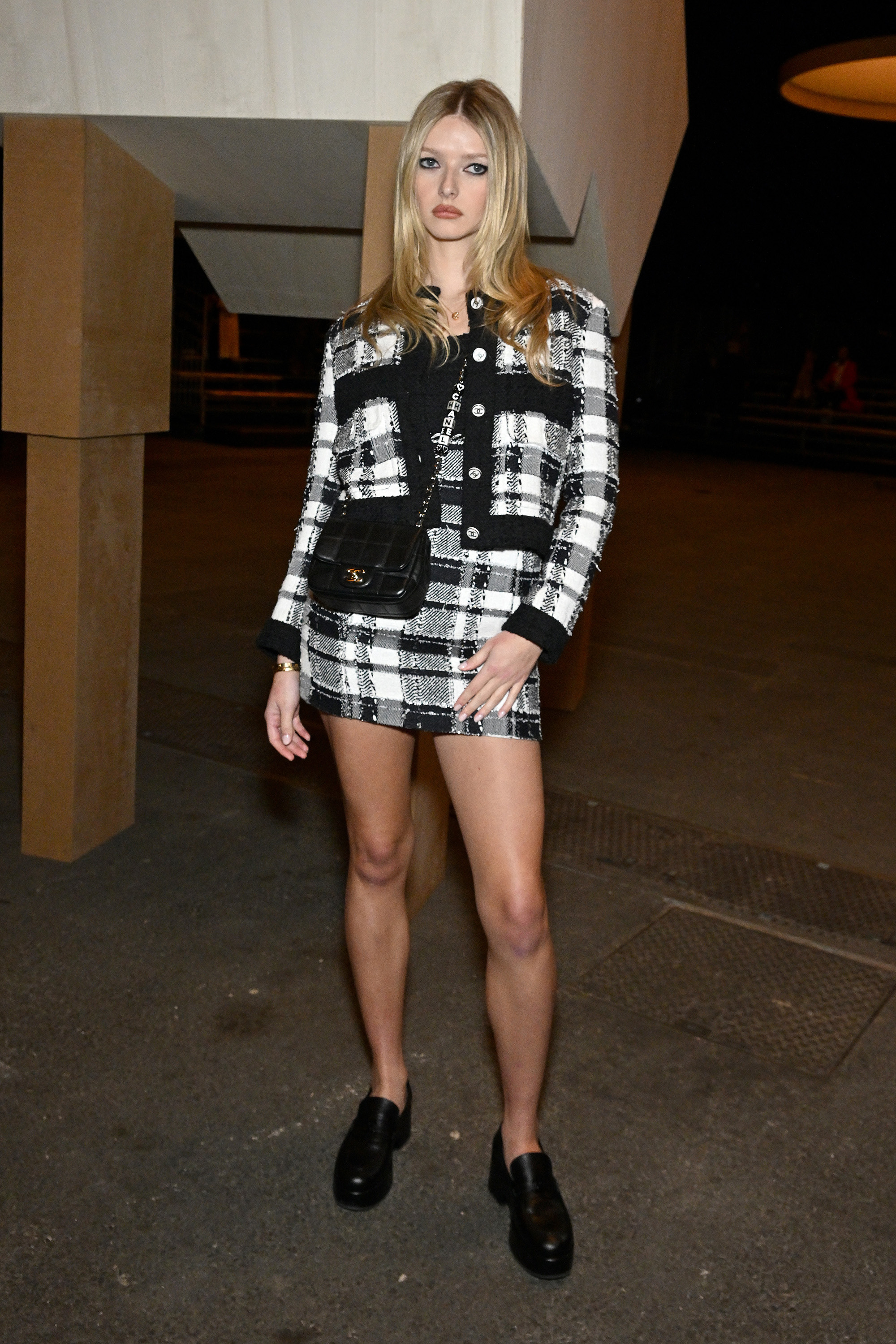