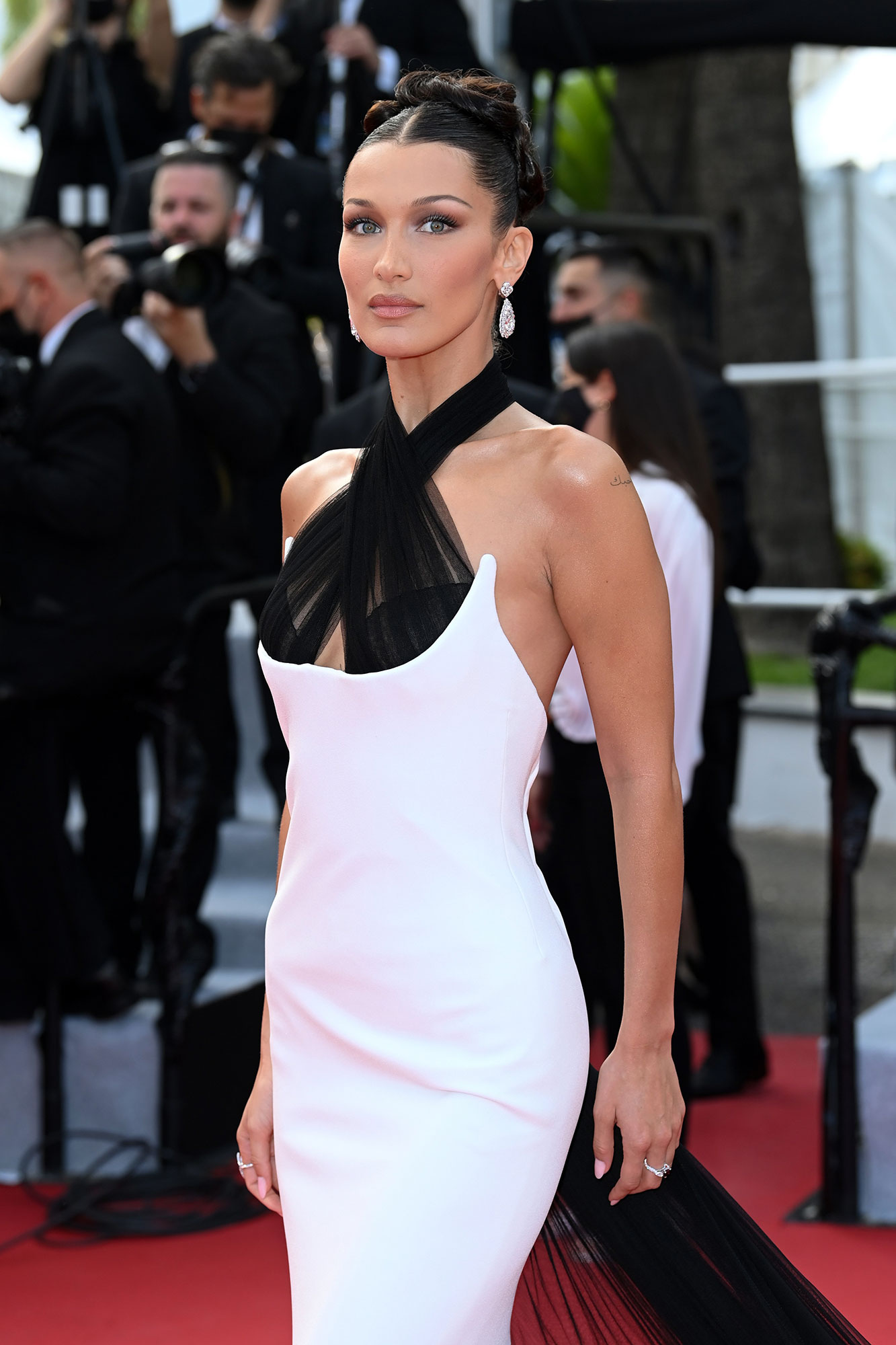 Read between the lines? As Zayn Malik‘s rocky relationship with Yolanda Hadid and Gigi Hadid makes headlines following an alleged physical altercation, Bella Hadid is subtly standing by her family.

Zayn, Gigi and Yolanda’s Most Candid Quotes About Their Family Dynamic

Bella, 25, shared a quote via her Instagram Stories on Thursday, October 28, that read, “I can do nothing for you but work on myself. You can do nothing for me but work on yourself.” The possible dig was posted after TMZ initially reported that Yolanda, 57, claimed that Malik “struck” her during an argument.

The former One Direction member, 28, took to social media to express his wish for details to stay between the involved parties as everyone works on “healing.”

“As you all know I am a private person and I very much want to create a safe and private space for my daughter [Khai] to grow up in,” Malik wrote via Twitter on Thursday. “A place where private family matters aren’t thrown on the world stage for all to poke and pick apart. In an effort to protect that space for her, I agreed to not contest claims arising from an argument I had with a family member of my partner’s who entered our home while my partner was away several weeks ago.”

Shortly after, the U.K. native issued a second statement to TMZ and “adamantly den[ied] striking” Gigi’s mother. As the conflict continued to make headlines, Us Weekly confirmed that Malik and Gigi, 26, had called it quits once again.

“Zayn and Gigi have silently separated,” a source exclusively told Us about the duo, who share daughter Khai, 13 months, after six years of dating on and off. “They’d been having problems for a while and tried to figure them out, but it just wasn’t working.”

The insider noted that “some of their issues” included the “irresponsible” incident that recently occurred. On Friday, October 29, Us confirmed that the singer was charged with four criminal offenses of harassment.

Gigi Hadid and Zayn Malik: A Timeline of Their Relationship

According to legal docs, Malik allegedly “shoved [Yolanda] into a dresser causing mental anguish and physical pain” in addition to reportedly referring to the Real Housewives of Beverly Hills alum as “a f–king Dutch slut.” He also warned Yolanda to “stay away from [my] f–king daughter,” the court documents stated. 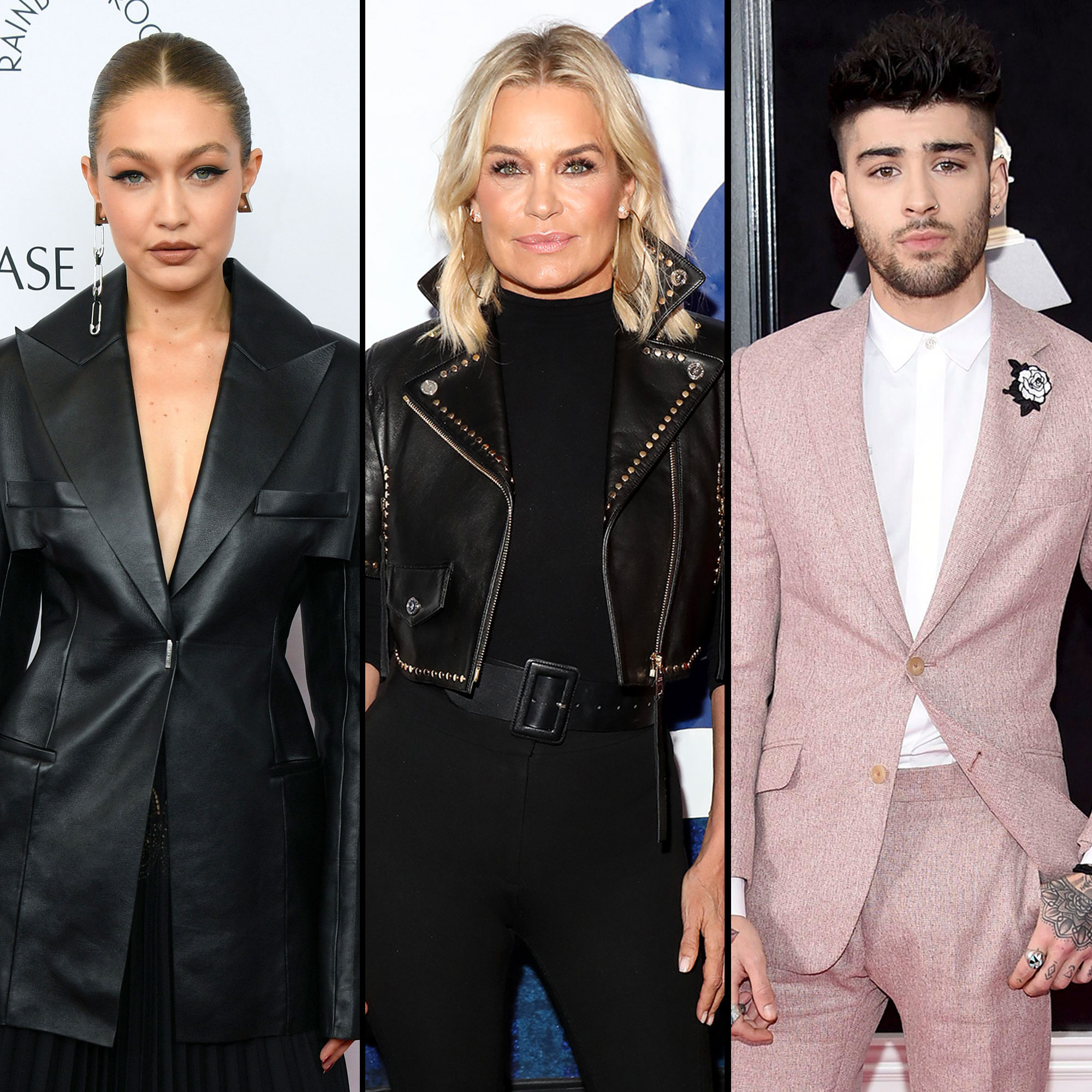 During the incident in Pennsylvania, Malik allegedly told the mother of his child, who he originally started dating in 2015, to “strap on some f–king balls and defend your partner against your f–king mother in my house.”

The performer pleaded no contest to the charges on Wednesday, October 27, and was fined. He also received a 90-day probation for each of the four counts and will have to complete an anger management class and a domestic violence program. The X Factor UK alum is not allowed to have any contact with Yolanda or a security guard who was present during the incident.

Zayn Malik Through the Years: From One Direction to Solo Hitmaker

Yolanda, for her part, did not immediately respond to Us‘ request for comment. Meanwhile, Zayn’s sister Waliyha Malik publicly supported her brother by sharing her own cryptic posts amid the drama.

“Karma comes after everyone eventually,” read one of the quotes posted via her Instagram Stories. “You can’t get away with screwing people over your whole life, I don’t care who you are. What goes around comes around. That’s how int works. Sooner or later the universe will serve you the revenge that you deserve.”