The BET+ original series Bigger is coming to television tonight. The show follows a single Black woman named Layne Roberts (Tanisha Long) facing a lifetime of being stuck in a passionless relationship with her drab boyfriend after he pops the question. Corny and boring in bed, the boyfriend is unappealing but Roberts has trouble pulling herself out of the situation.

When a tragic incident suddenly befalls the fringes of her social circle, she and her 30-something friends from college start to evaluate their love lives and career goals. Soon they find themselves wishing they could dream, live, and love bigger.

Bigger is executive produced by Will Packer and Will Packer Media (Girl’s Trip, Night School.) The company’s previous projects include What Men Want, The Photograph and Little. The show’s creator is Felischa Marye (13 Reasons Why, Single Ladies.) Devon K. Shepard (Being Mary Jane, Dear White People) serves as its show-runner. 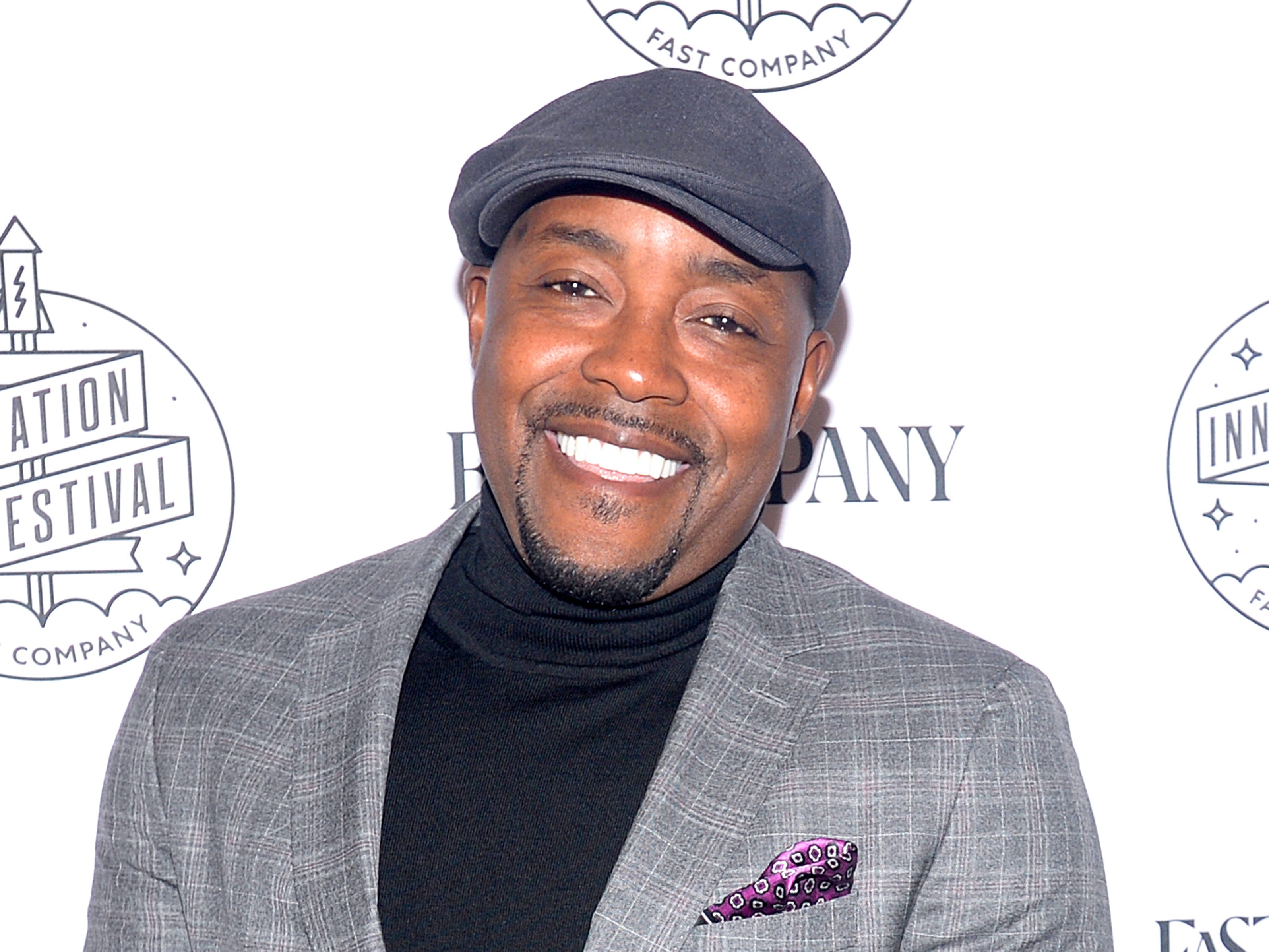 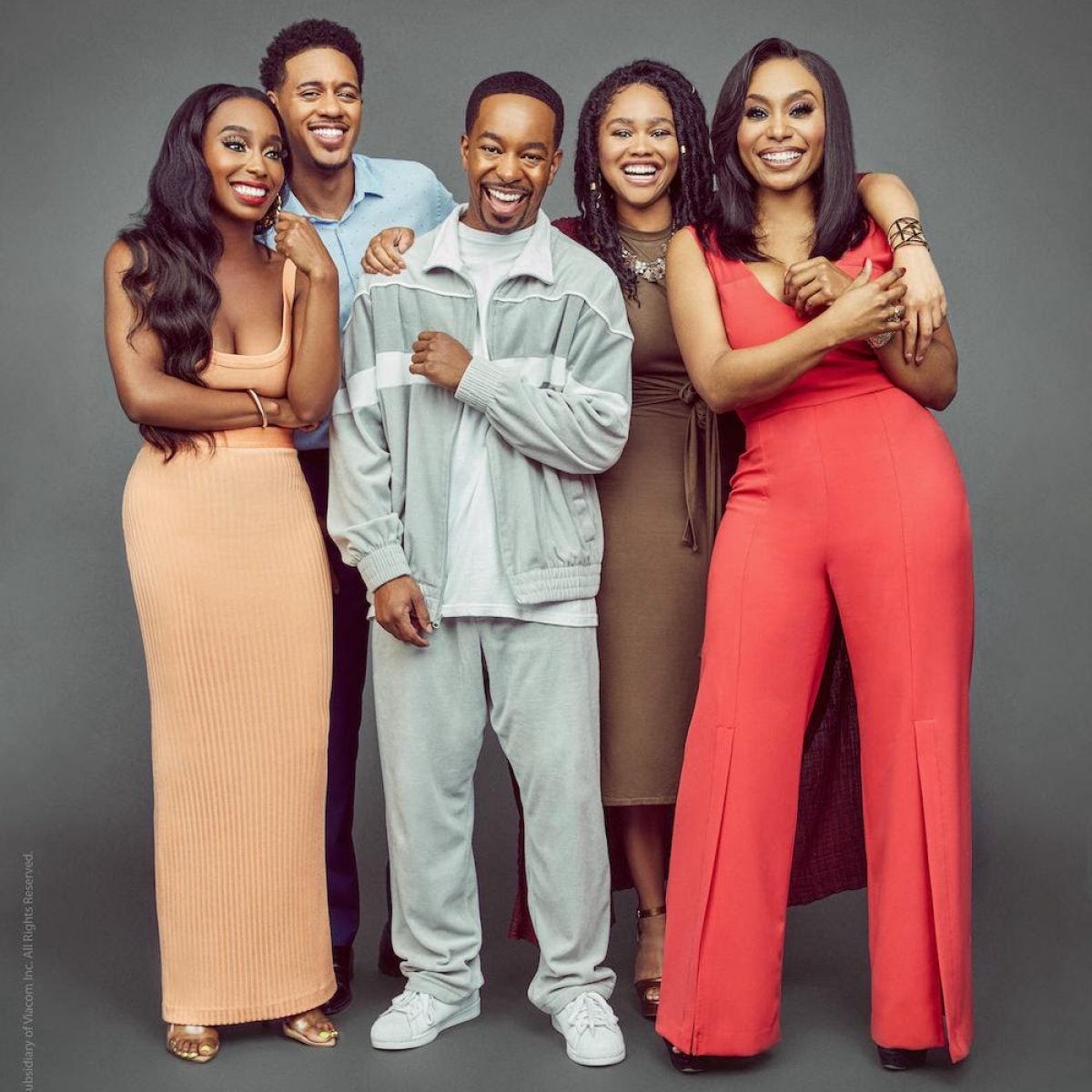 Bigger was previously only available on BET+, the commercial-free premium streaming service the cable network launched in 2019. The service features exclusive content from Tracey Oliver (Girls Trip, First Wives Club) in addition to classic shows and movies like The Wayans Brother and Menace II Society. It also has a partnership with Tyler Perry Studios that permits it to be the digital home for Madea’s Farewell Play, Bruh, The Oval, Sistas and more.

The 10 episodes of the show’s first season will air in weekly succession on BET prior to the premiere of season 2 on BET+ later this year. Catch Bigger on BET tonight at 10:30 pm.

HALF of British police stations have closed in just ten years

Israel is roaring back to life thanks to Covid jab passports

A Sydney mother has filmed a terrifying ordeal in which she found an alert and aggressive snake in her daughter’s bedroom. Mother Meg sent the video to Sydney radio station 2GB after discovering the 1m golden-crowned snake curled up among toys in…