BRITS have been banned from buying a "harmful" type of cryptocurrency investment in the UK.

The ban includes products on cryptocurrencies such as Bitcoin, Ethereum and XRP. 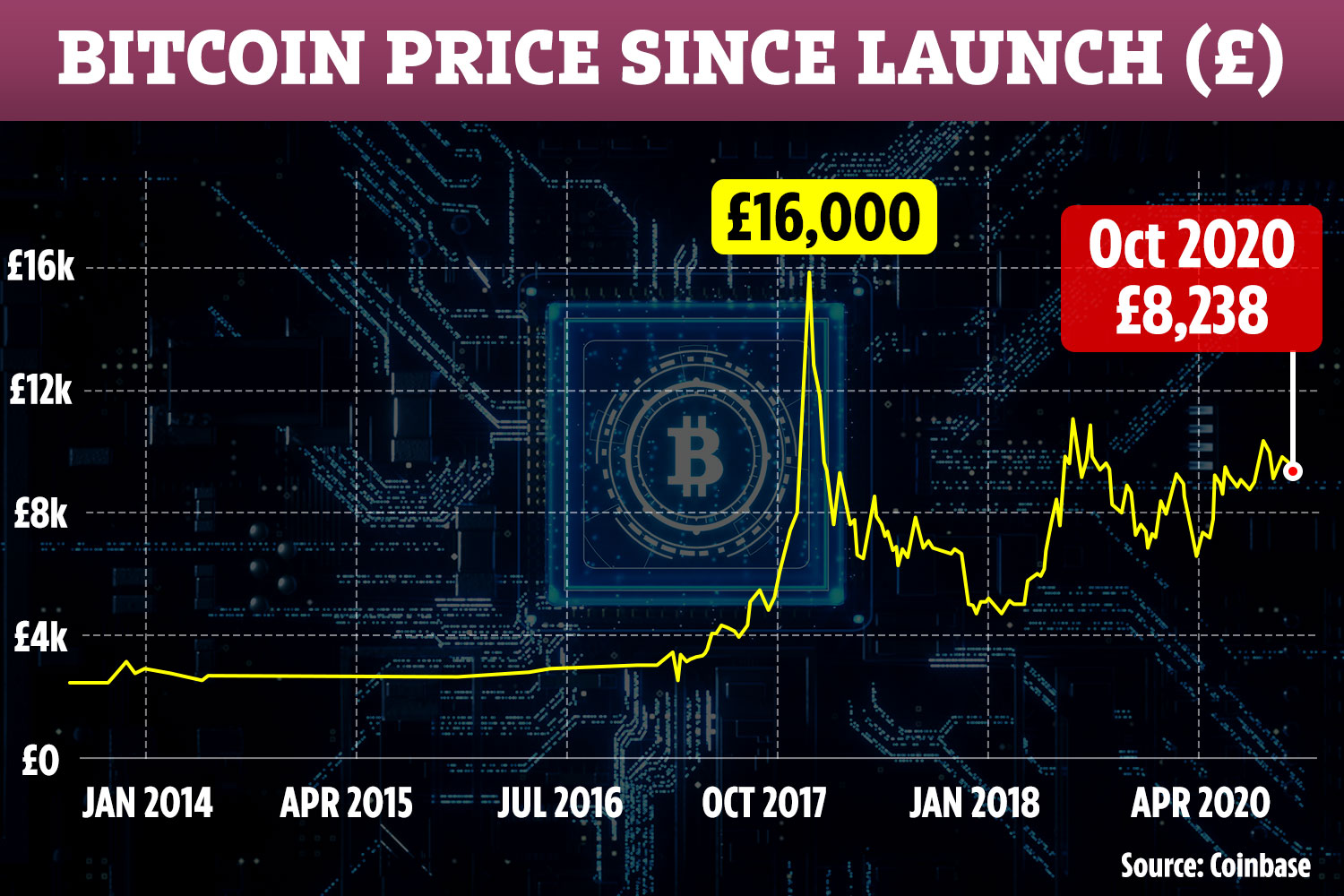 The City watchdog is worried that Brits are being ripped off by investing in the highly complex and poorly understand products.

The Financial Conduct Authority warned that many had already lost "significant" amounts of cash.

The specific product that has been banned is known as an Exchange Traded Note.

These are investment product that tracks the price of cryptocurrencies in the same way that others track the price of gold etc.

Investors in these products make or lose money based on a cryptocurrency's current or future price.

People can still continue to buy cryptocurrencies directly and invest them or use them as currency.

The FCA estimates the ban will save Brits £53million.

Sheldon Mills, from the FCA, said: "This ban reflects how seriously we view the potential harm to retail consumers in these products.

"We have evidence of this happening on a significant scale."

The city watchdog, The Financial Conduct Authority, has announced the new rule, which comes in on January 6 2021.

It also warned that anyone trying to sell these banned products "is likely to be a scam".

Richard Berry, founder of the goodmoneyguide.com, said: "The real danger is not the investments themselves, but the network of scammers and get-rich-quick merchants who peddle them online and through high-pressure cold calls.

“The FCA would have done better to go after the snake oil salesmen who reel in the unsuspecting via Instagram feeds packed with pictures of flash cars, jewel-encrusted watches and wads of cash.

“Sadly the FCA’s ban will barely touch most such scammers, who will remain free to flog the same unregulated investments as long as they are traded on a non-UK exchange.

In June, The Sun warned about a Bitcoin scam which used a picture of Britain's youngest millionaire to con investors.

While a painter and decorator lost his entire £66,000 life savings after falling for a Bitcoin investment scam in 2019.