A Northern Virginia man was on a cordless phone with 911 dispatch last week when he was shot in a street by a sheriff’s deputy who was responding to his call for help, according to newly released audio of the call.

“He’s got a gun to his head,” a Spotsylvania County sheriff’s deputy is heard saying in the background of Isaiah Brown’s 911 call early Wednesday. Seconds later, at least seven gunshots ring out and Brown, 32, whose attorney has said he was not armed, appears to be heard moaning in pain.

“The officer mistook a cordless house phone for a gun,” Brown’s lawyer, David Haynes, said in a statement to HuffPost Sunday. “There is no indication that Isaiah did anything other than comply with dispatch’s orders and raised his hands with the phone in his hand as instructed. The deputy in question made multiple, basic policing errors and violated established protocols.”

Brown remains in critical condition in a hospital’s intensive care unit due to his injuries, Hayne’s office said. The Virginia State Police Department, in an email to HuffPost on Sunday, classified Brown’s injuries as serious but non-life-threatening. 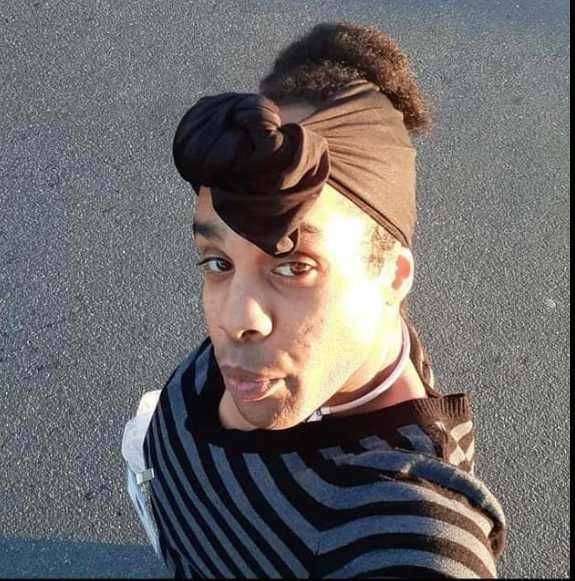 According to the 911 call released late Friday, Brown called for help resolving a conflict with his brother just after 3 a.m. He said his brother was preventing him from accessing his car and suggested that his brother had a gun. Brown said he was unarmed. This 911 call came less than an hour after the Spotsylvania Sheriff’s Office gave Brown a ride home after his car broke down, the Virginia State Police Department, which has been tapped by the sheriff’s office to investigate the case, said in an emailed statement to HuffPost on Sunday.

The deputy who gave him a ride home was the same deputy who later shot him, local station NBC Washington reported.

Brown, in his 911 call, expressed frustration to the dispatcher while requesting help, saying, “I’m about to kill my brother.”

“Why would you say something like that?” the dispatcher responds. “That’s not a reason to kill somebody.”

While waiting for help to arrive, Brown told the dispatcher he had moved outside to the street while on a cordless phone and said his brother was inside the house. The dispatcher instructed him to put his hands in the air as sirens were heard advancing in the background. A deputy is shortly after heard ordering him to “drop the gun.”

“He’s got a gun to his head,” the deputy is heard saying in body camera footage of the incident.

“Stop walking towards me,” the deputy screams before opening fire multiple times. “Show me your hands! Drop the gun! Drop the gun!”

Video of the confrontation next shows Brown lying in the middle of the road as the deputy continues to order Brown to show him his hands.

Spotsylvania Sheriff Roger L. Harris, in a video statement released Friday, said a special prosecutor has been appointed to oversee the case and that the deputy involved has been placed on administrative leave, pending the investigation’s completion.