Britney Spears claims ‘a lot’ of new documentary is ‘not true’

Britney Spears was so desperate to make her voice heard in the beginning of her conservatorship that she allegedly snuck into a bathroom stall with a journalist to sign court documents, according to a new documentary.

Rolling Stone contributing editor Jenny Eliscu claimed in “Britney vs Spears,” which premiered on Netflix Tuesday, that she helped carry out a top-secret mission in January 2009 to try and get the pop star a new attorney.

Eliscu recalled in the film that Spears’ onetime confidant Sam Lutfi and paparazzo ex-boyfriend Adnan Ghalib reached out to her about delivering a petition to the “Toxic” singer stating that she had a “lack of confidence” in Samuel D. Ingham III, the lawyer who was appointed to her case while she was hospitalized on an involuntary psychiatric hold in February 2008.

“Sam explained to me that I would need to go to the Montage [hotel in Beverly Hills] and she would be waiting for me and she would know to come meet me in the bathroom,” claimed the journo, who wrote Spears’ September 2001 and December 2008 Rolling Stone cover stories. 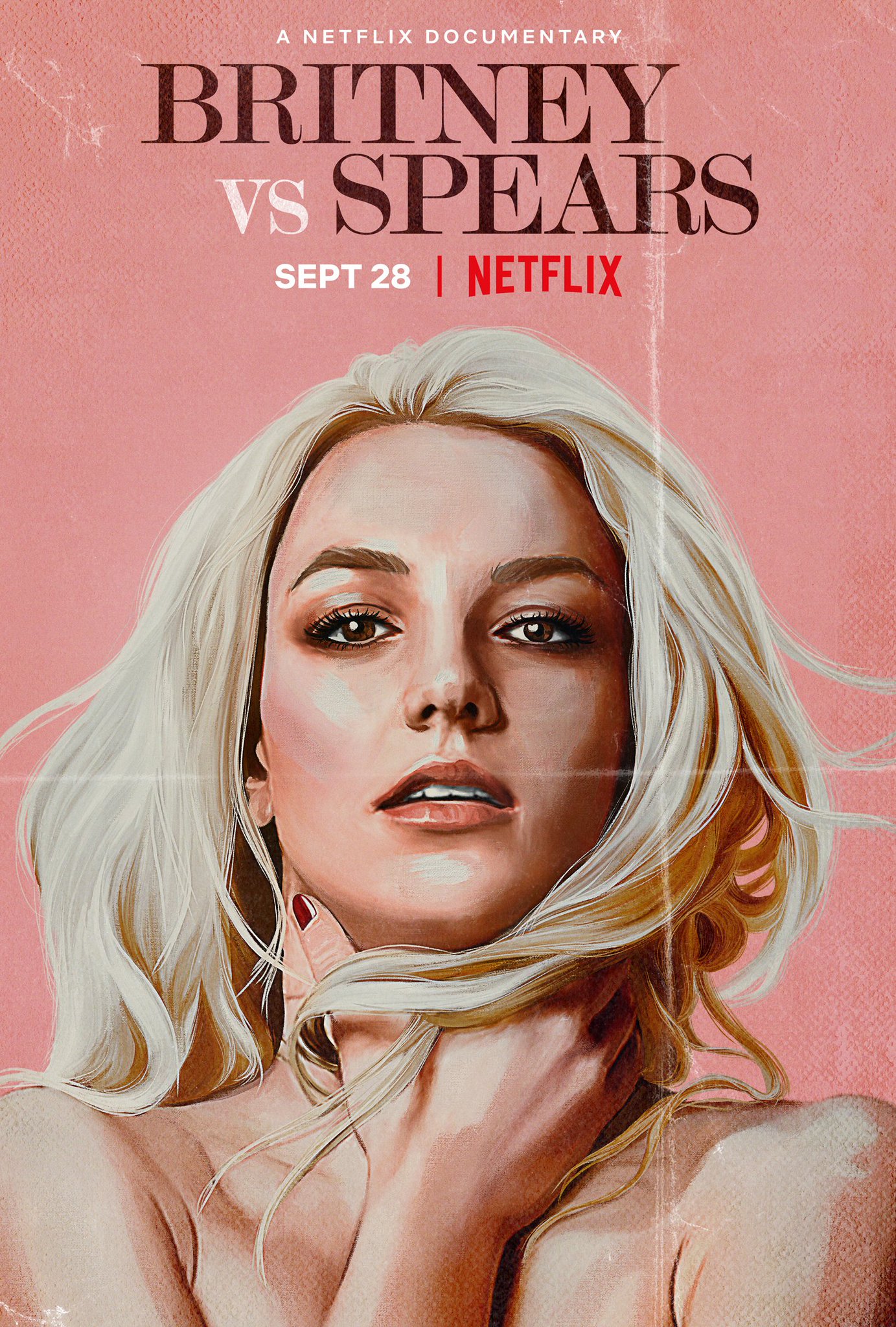 “I just walked in thinking, ‘Pretend I’m a guest.’ I took the elevator up and I walked out and I saw Edan [Yemini], her security guard, up there and maybe one other, like, security-looking dude. But she was just in the pool by herself, and she was just leaning on the edge of the pool, and I kind of gave her a little side-eye and saw her see me and went into this small bathroom.”

Eliscu remembered going into a stall and getting the papers and a pen ready for Spears, who walked in soon after.

“I showed her the spots where she needed to sign, and she signed. She just sort of looked at me and said, ‘Thank you.’ And I said, ‘I’ll see you again. Go!’” the reporter said as she began to break down in tears. “She definitely seemed scared. It was hard to tell ’cause I was so scared, but she was appreciative.”

However, nothing ever came of the mission once the petition made its way to court.

“It had been ruled that she lacked capacity to choose her own lawyer and that they had cast enough doubt on to whether that was her signature,” Eliscu said. “I never heard anything of it again. No one ever talked about it again.”

Another 12 years passed before Spears, now 39, was finally granted permission to hire her own lawyer for the first time. She chose Mathew Rosengart, a former federal prosecutor, who has represented her since July in the push to end her conservatorship.

The next court hearing is scheduled for Wednesday, when the judge is expected to rule on whether to remove Spears’ estranged father, Jamie Spears, as her conservator or end the arrangement altogether.