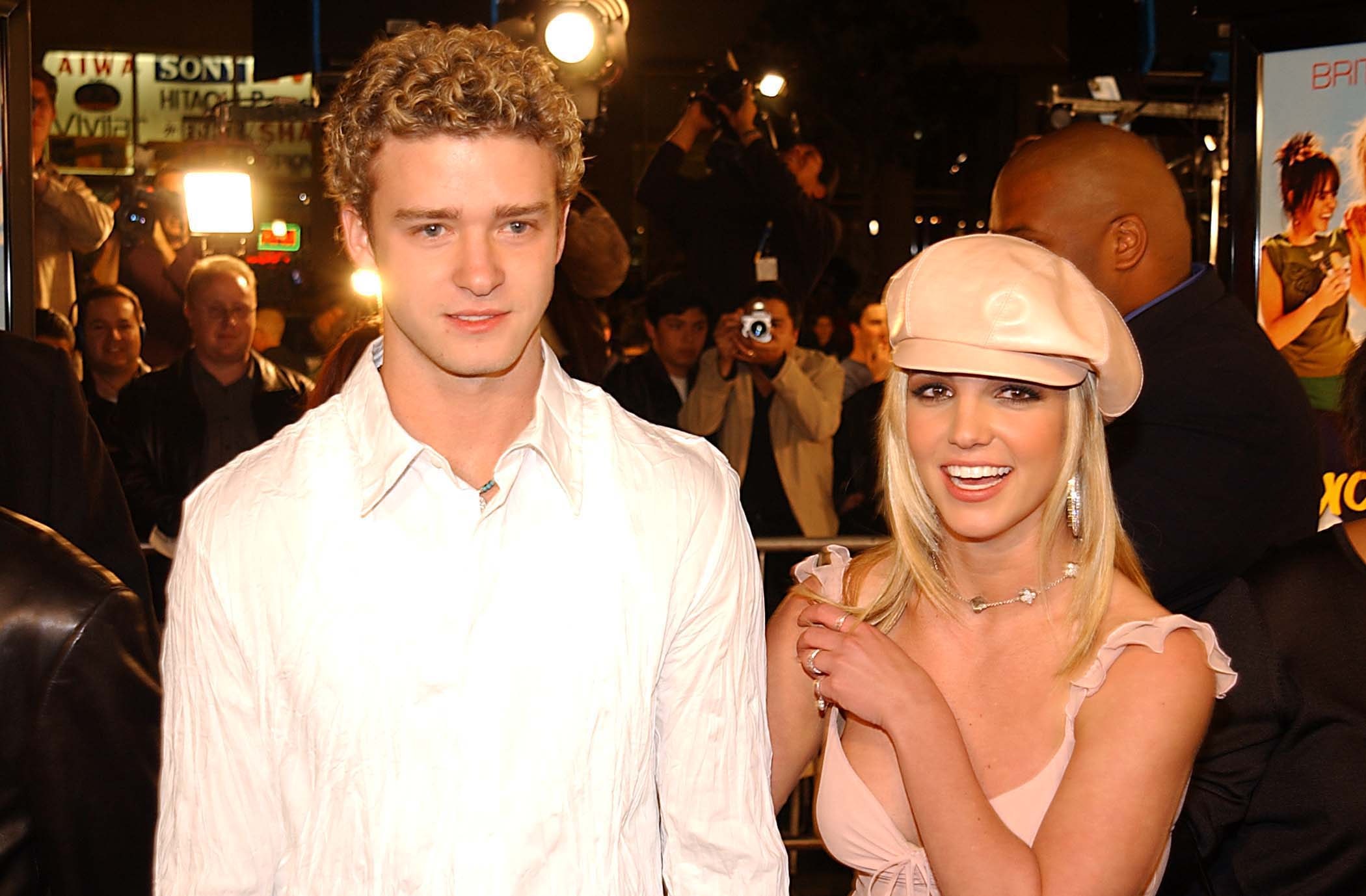 Fans of a certain pop star are working hard to turn an old meme on its head. After the New York Times’ documentary Framing Britney Spears debuted in February 2021, the Britney Army has decided one tradition just doesn’t sit right anymore. Here’s why Britney Spears fans’ tweets reclaiming Justin Timberlake’s May meme are offering up alternatives.

If you’ve been on social media at all over the past several years, you’re almost definitely aware of the late April meme tradition that involves an image, GIF, or video of Timberlake. The trend has been a ~thing~ online for years. Fans usually caption a throwback pic of Timberlake’s NSYNC era with the words, "It’s Gonna Be May," which references the 2000 song "It’s Gonna Be Me" from the album No Strings Attached. The song’s line became a meme because when Timberlake sings "me," it sounds more like "May."

According to the meme database site Know Your Meme, the trend goes as far back as 2012, when it first appeared on Tumblr.

The meme, however, has lost its charm with Spears’ fans after Framing Britney Spears premiered. Viewers criticized the NSYNC alum for his past actions featured in the documentary, which included the Spears lookalike he cast in the music video for "Cry Me a River" that capitalized on unconfirmed cheating rumors. Another sticky point was a clip from a radio interview in which Timberlake admitted to sleeping with her. It’s important to note that Timberlake made a statement on Instagram in mid-February, apologizing for his past behavior when he "benefit[ed] from others being pulled down."

Now that May has come around again, Spears fans are creating new versions of the May meme to celebrate the pop icon. Most memes imagine songs that replace the word "me" with "May," just like the Timberlake version.

Courtney Enlow (@courtenlow) suggests using the line, "You want a piece of me" from the 2007 track "Piece Of Me."

Another reimagines the meme with "It’s May against the music," from Spears’ 2003 track featuring Madonna:

And, of course, one Twitter fan thought of taking the line "Just so typically me" from the track "Oops, I Did It Again":

There are plenty of creative memes flooding Twitter in solidarity with Spears:

One user is giving the meme J.C. Chasez of NSYNC instead:

Timberlake also felt the need to remind his followers on Twitter of the years-old meme tradition, but didn’t get the Britney memo:

Clearly, fans are happy to reinvigorate the trend by paying homage to Spears. Cheers to "just so typically May!"