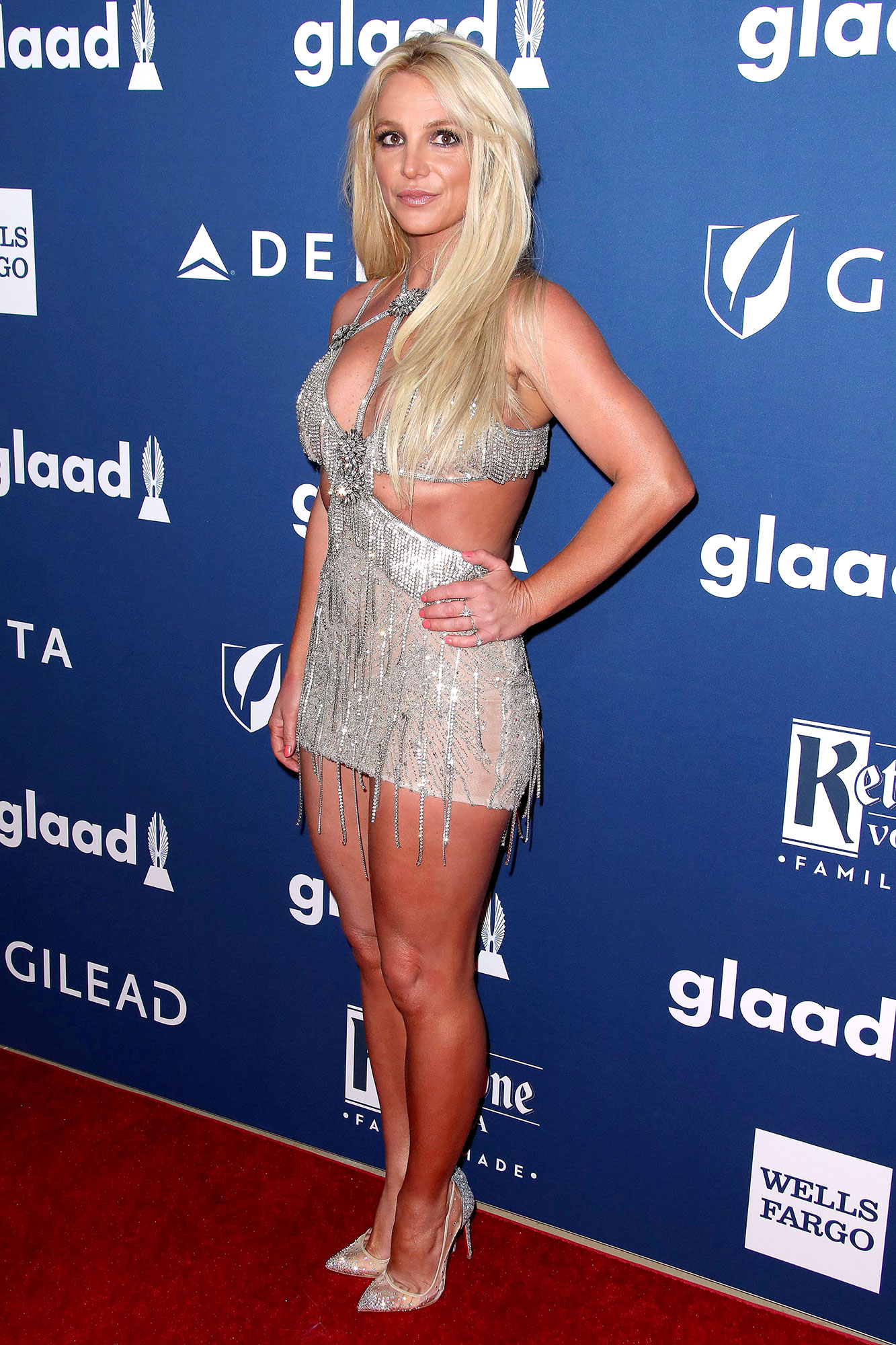 Not holding back. Britney Spears slammed her mother, Lynne Spears, for allegedly lying about her involvement in the pop star’s 13-year conservatorship after she shared their old text messages online.

“Yo ma did you also let people know that’s one of the only times you text me back ???” the “Toxic” singer, 40, wrote via Instagram on Monday, July 25, claiming that her mother, 67, hid caffeine from her and pushed her to attend Alcoholics Anonymous meetings. “Did you tell them every morning when I would try to find coffee there were no pictures of me up in the kitchen, just Maddie and Jamie Lynn ???”

In her post, the Crossroads star accused her mom of “play[ing] the responsible, perfect parent,” alleging that Lynne was just as involved in the conservatorship behind the scenes as Britney’s father, Jamie Spears. “You all ruined it for me … I don’t ever remember getting a text from you!!!” Britney wrote, later adding, “You have some nerve showing your texts when you know you guys hurt me so bad its [sic] not even funny!!!” 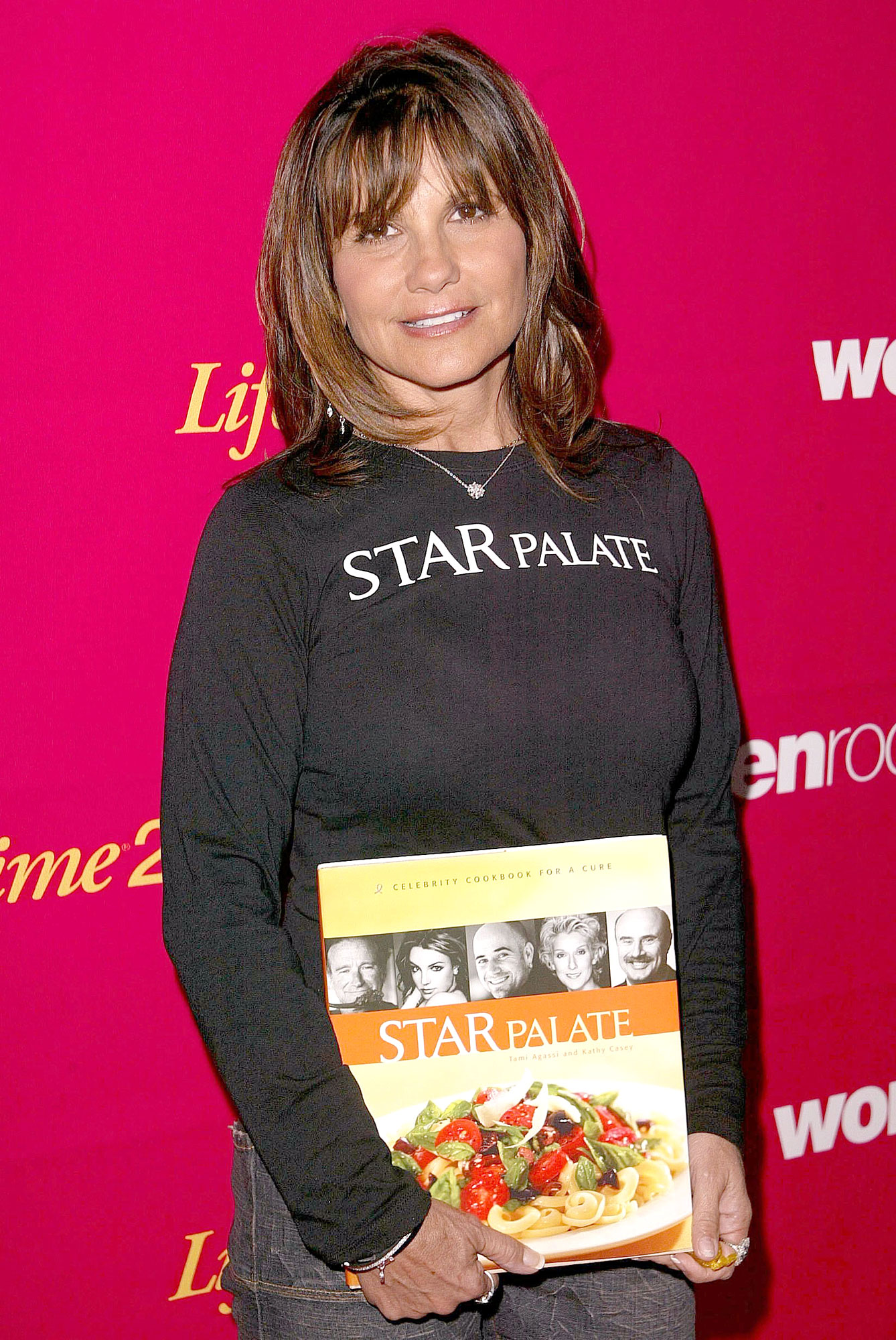 The “Sometimes” songstress concluded her post by claiming that Lynne “abused me … yes, I will say it. And it blows my mind you still play the prayer-loving mom!!!” She followed that up by sharing a picture from an old Ellen von Unwerth photoshoot, along with the caption “KEEP IT CLASSY YALL 💋💋💋.”

Britney’s fiery message comes one day after she shared screenshots of texts she allegedly sent to a friend, a lawyer and Lynne while she was in a mental health facility. The Grammy winner claimed that she never heard back from anyone, even after telling her mother that she was concerned for her health. In response, Lynne reposted the screenshots that Britney’s friend shared to prove that she had supported her daughter through her time in the facility, along with a message of her own.

“Britney, I have all the ‘whole conversations’ as well!” the mother of three wrote via Instagram. “I hurt for you that you feel the people who love you the most betrayed you! Let me come to you! I love you!” Us Weekly has reached out to both Britney and Lynne for comment.

The pop star — who married actor Sam Asghari at her home in California last month — previously accused her mother of not supporting her during her 13-year-conservatorship, which officially ended in November 2021. “Psssss my dad may have started the conservatorship 13 years ago … but what people don’t know is that my mom is the one who gave him the idea !!!!” Britney claimed in a since-deleted post at the time. “I will never get those years back … she secretly ruined my life.”

Britney Spears’ Ups and Downs Over the Years

She continued: “So take your whole ‘I have NO IDEA what’s going on’ attitude and go f—k yourself !!!! You know exactly what you did.”