Britney Spears, 40, goes to a bar for first time with her assistant

She’s preaching to the choir.

Britney Spears slammed a Catholic church for not letting her marry Sam Asghari at the house of prayer because she is not a practicing member.

“This is where I originally wanted to get married during COVID 👰🏼‍♀️ !!!!” the pop star captioned a photo on Instagram Tuesday showing the inside of a church during an unidentified couple’s wedding.

“I wanted to go every Sunday … it’s beautiful and they said it was temporarily shut down due to COVID !!!!” she continued. “Then 2 years later when I wanted to get married there they said I had to be catholic and go through TEST !!!!”

Spears, who was raised Southern Baptist but has also studied Kabbalah, then asked her 41.8 million social media followers, “Isn’t church supposed to be open to all 🤔🤷🏼‍♀️⛪️ ????”

She did not disclose the name of the church where she wanted to marry.

The “Toxic” singer’s fans flooded the comments section to react to her post, with some making light of the situation while others defended the house of worship, explaining that most Catholic churches require at least one partner to practice the religion in order to get married there.

“Britney coming for the church. Iconic,” one person commented.

“Giiiirrll this is a MESS! To get married in the Catholic Church yes you have to be catholic it’s not just a random venue,” one follower explained.

“You have to be Catholic to get married in a Catholic Church. It’s always been that way,” another netizen agreed.

“Some traditions need to be respected Britney,” one more wrote. 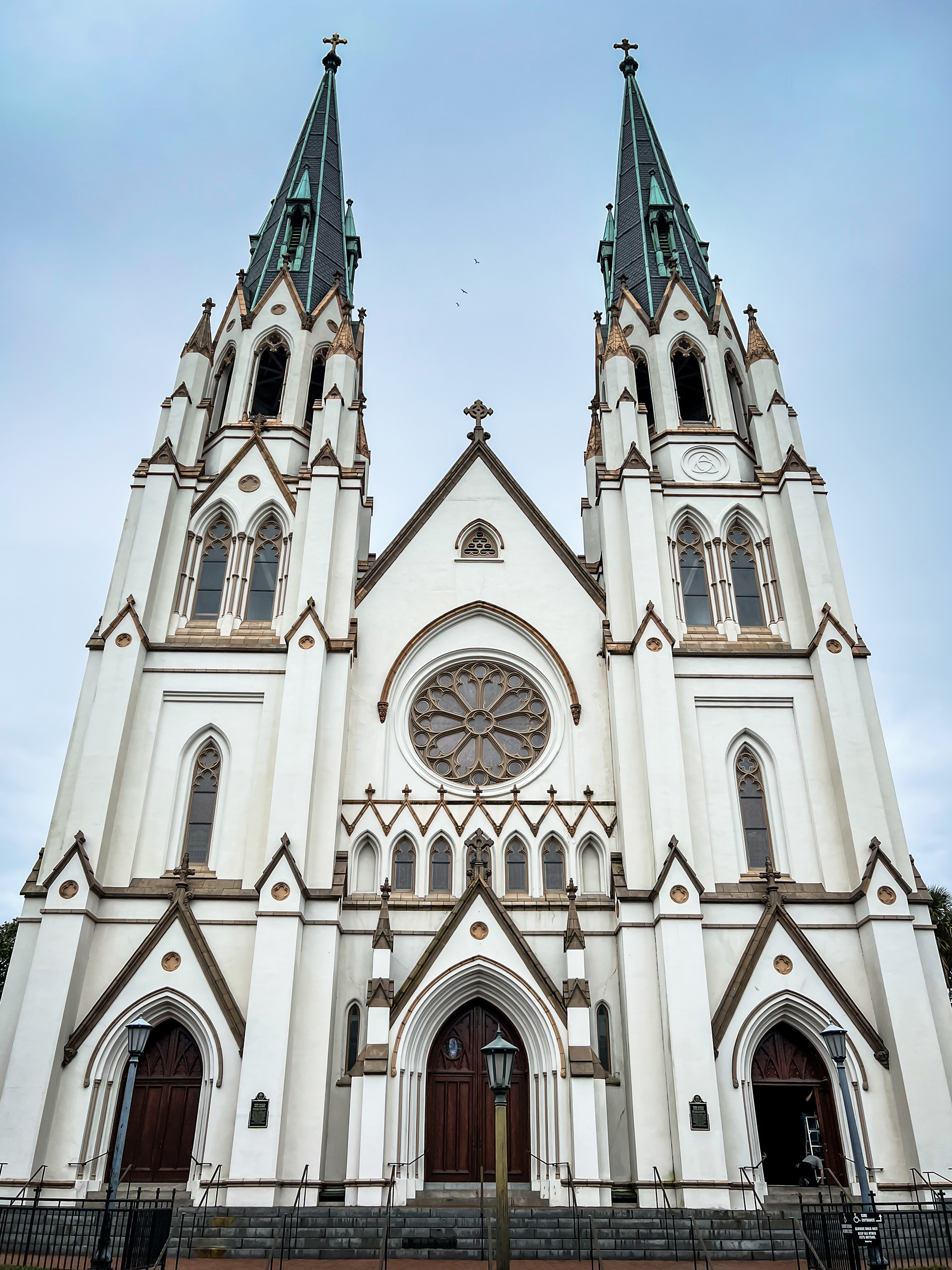 Spears, 40, and Asghari, 28, ended up tying the knot in the backyard of her mansion in Thousand Oaks, Calif., in June.

The couple met in October 2016 and took their love public in January of the following year. They got engaged in September 2021 after nearly five years of dating.

Page Six reported at the time that Spears quickly started drafting a prenuptial agreement with the help of a family attorney. 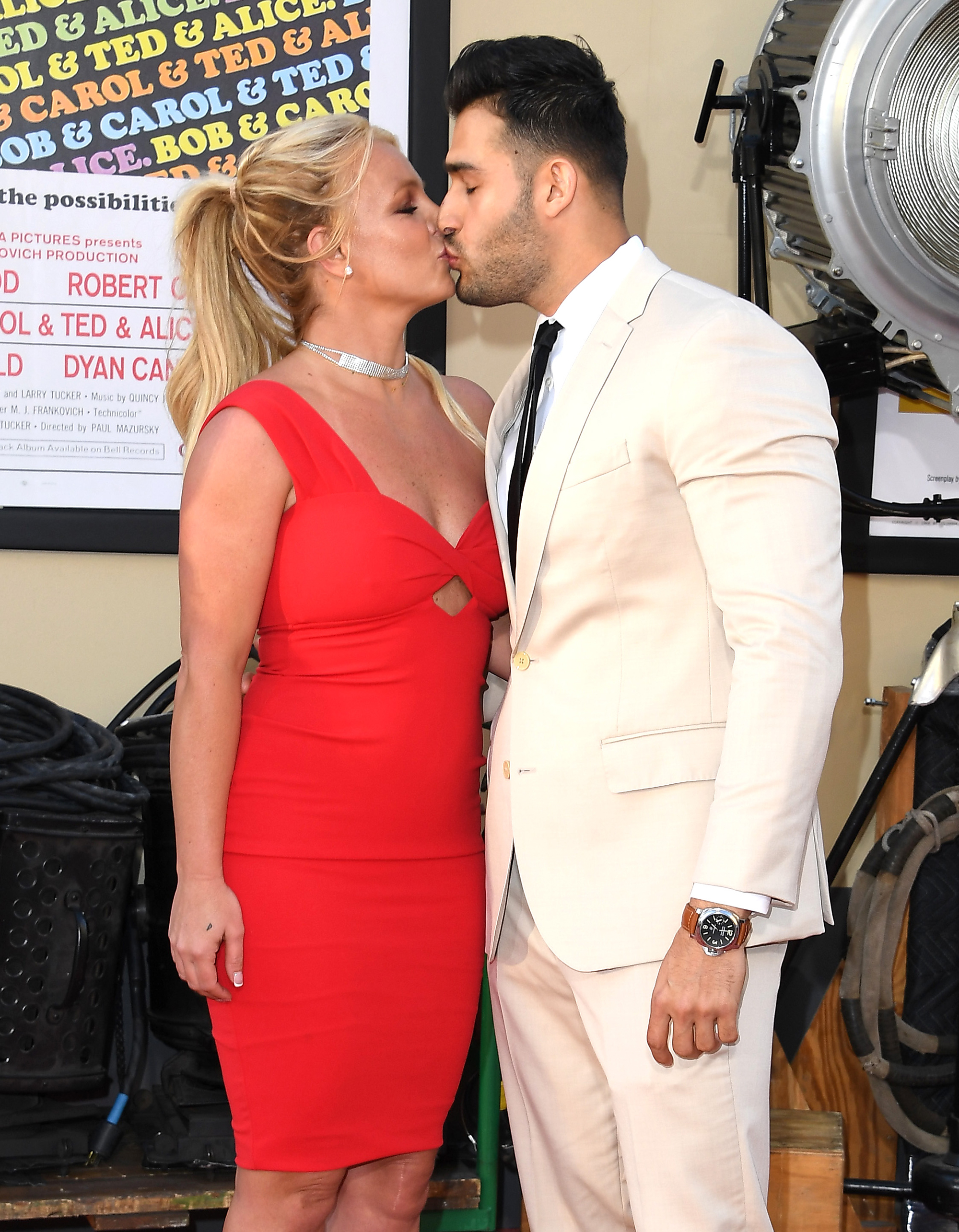 Spears opened up about wanting to marry Asghari and have a baby with him during a court hearing in June 2021. She shared that she was unable to do so because of her conservatorship’s strict rules, but she was set free in November 2021, opening the doors for her to finally walk down the aisle again.

After the 13-year legal arrangement was terminated, Spears announced in April that she was pregnant. She suffered a miscarriage in May, but the pair said they would “continue trying to expand our beautiful family.”

Spears was previously married to her childhood friend Jason Alexander, who was arrested for breaking into her house on her and Asghari’s wedding day, for an infamous 55 hours in January 2004. She then wed former backup dancer Kevin Federline — with whom she shares sons Sean Preston, 16, and Jayden James, 15 — in October 2004 before divorcing in July 2007.

The bride’s kids did not attend her wedding to Asghari. Her parents, Jamie Spears and Lynne Spears, and her siblings, Bryan Spears and Jamie Lynn Spears, also did not make the guest list after having a falling out over her conservatorship.