Gilbert Gottfried speaks out about last conversation with Bob Saget

Candace Cameron Bure reflected on Bob Saget’s “beautiful legacy” in another tribute post, saying her entire life is “wrapped up” in him.

“Oh, Bob. Why’d you have to leave us so soon? We are all family, but you were the glue. The sticky, messy, squishy, sweet, lovable glue,” she began her message on Instagram Tuesday. “My childhood is wrapped up in you, my formative teenaged years and the rest of adulthood. You taught me to feel deeply at such a young age.

“You were never afraid or ashamed to share your emotions, to cry, to love, to laugh and say it out loud.”

“We’ve always been so deeply connected since the day we met when I was 10 years old,” she continued. “You weren’t just like a father, but one of my closest friends in life.”

Cameron Bure detailed her heartbreak, telling followers that Saget’s unexpected death “hurts like nothing” she’s ever felt before.

The “Fuller House” star detailed how “protective” the stand-up comedian was of her and said she wished he knew the “outpouring of love” the world feels for him as they grieve. 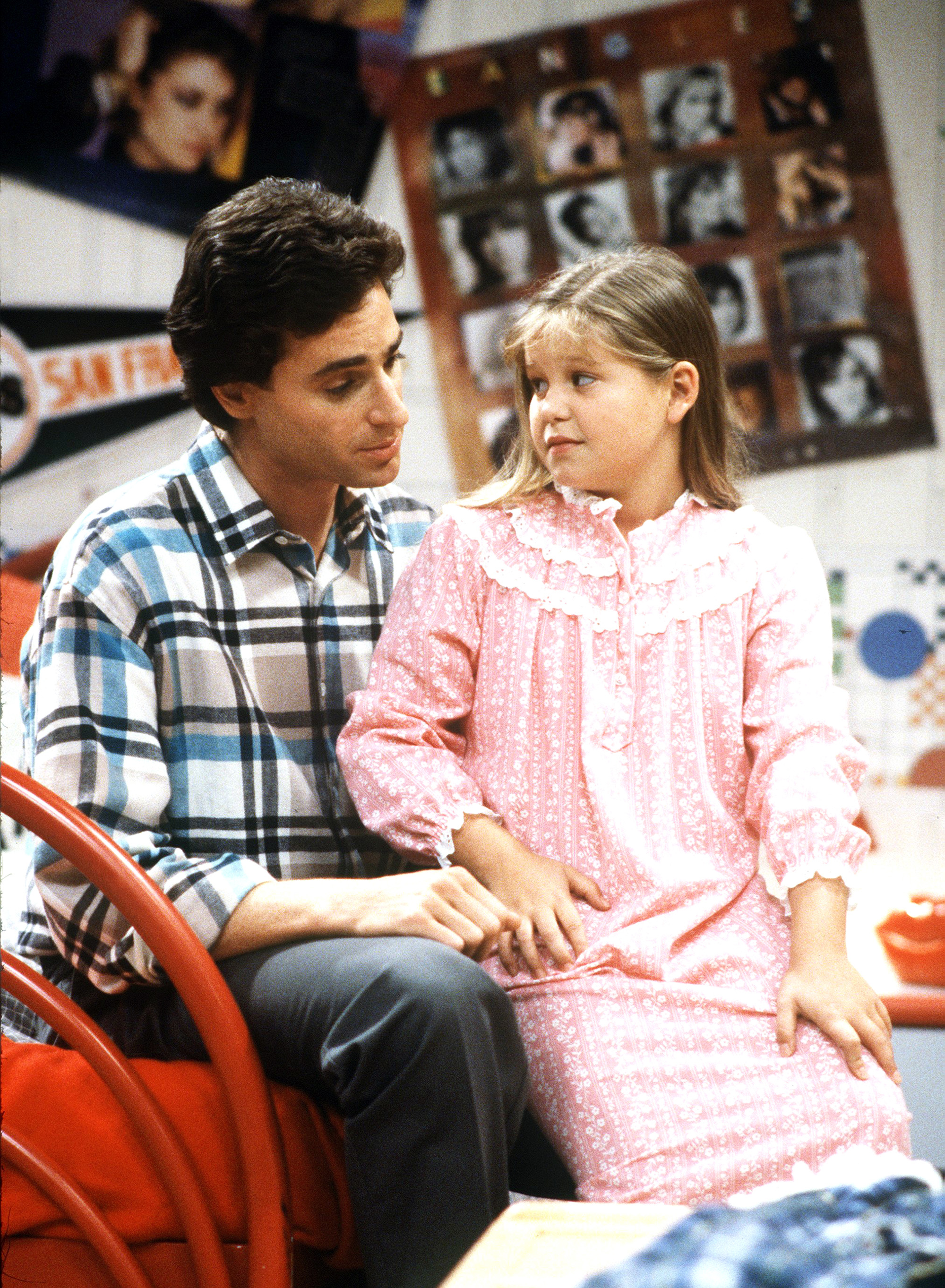 “You were always so protective of me, and cared about everything. And everybody. You were the best. You were… Bob,” she wrote. “There will never be another like you. I wish you could see the outpouring of love you have. You’ve certainly left a beautiful legacy in kindness, compassion, loyalty, generosity, and love❤️.

“I’m not saying goodbye because you’ll never leave my heart. Even with this gigantic tear in it 💔.”

Saget was found dead in his hotel room at the Ritz-Carlton Orlando. He was 65.

According to a death investigation report, obtained by The Post, Saget was found lying in a supine position in bed with his left arm across his chest and his right arm resting on the bed.

The Medical Examiner is still trying to determine the official cause of death.