Together again. Sarah Jessica Parker and Chris Noth shared photos of Carrie Bradshaw and Mr. Big on the New York City set of And Just Like That.

The HBO Max series, which is a continuation of Sex and the City, includes both Carrie and Big, a.k.a. John James Preston, but fans have been worried about the longtime couple as photos have surfaced from set where they aren’t wearing wedding rings.

In Parker’s photo, shared via Instagram on Friday, August 6, Carrie and Big’s wedding rings are displayed prominently as they smile at each other. Noth, 66, held Parker’s face, clearly displaying Big’s wedding band, while the Carrie actress held onto his waist. 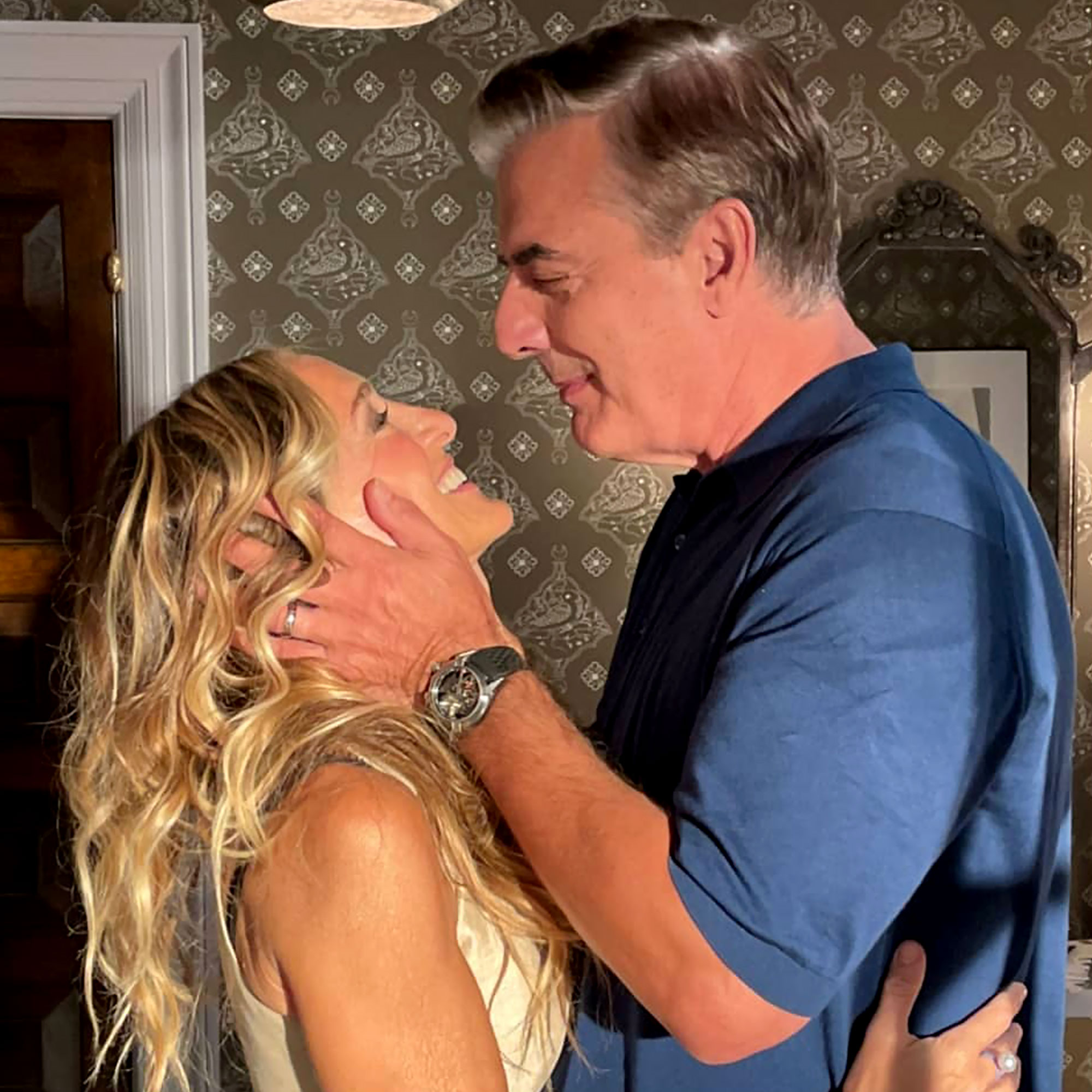 “These 2. I bet they stay out late tonight,” the Hocus Pocus alum, 56, captioned the snap.

The Best BTS Pics From ‘And Just Like That’

The Doctor Who alum shared another snap of the iconic couple looking more serious as they glanced off camera. “Together again!” he shared via Instagram on Friday.

The pictures appear to have been taken on the same day. Noth and Parker are both wearing the same clothing.

Meanwhile, comedian Amy Sedaris, who guest-starred on SATC Season 5 as a publishing executive, summed up many viewers’ thoughts: “Oh this is amazing!!” 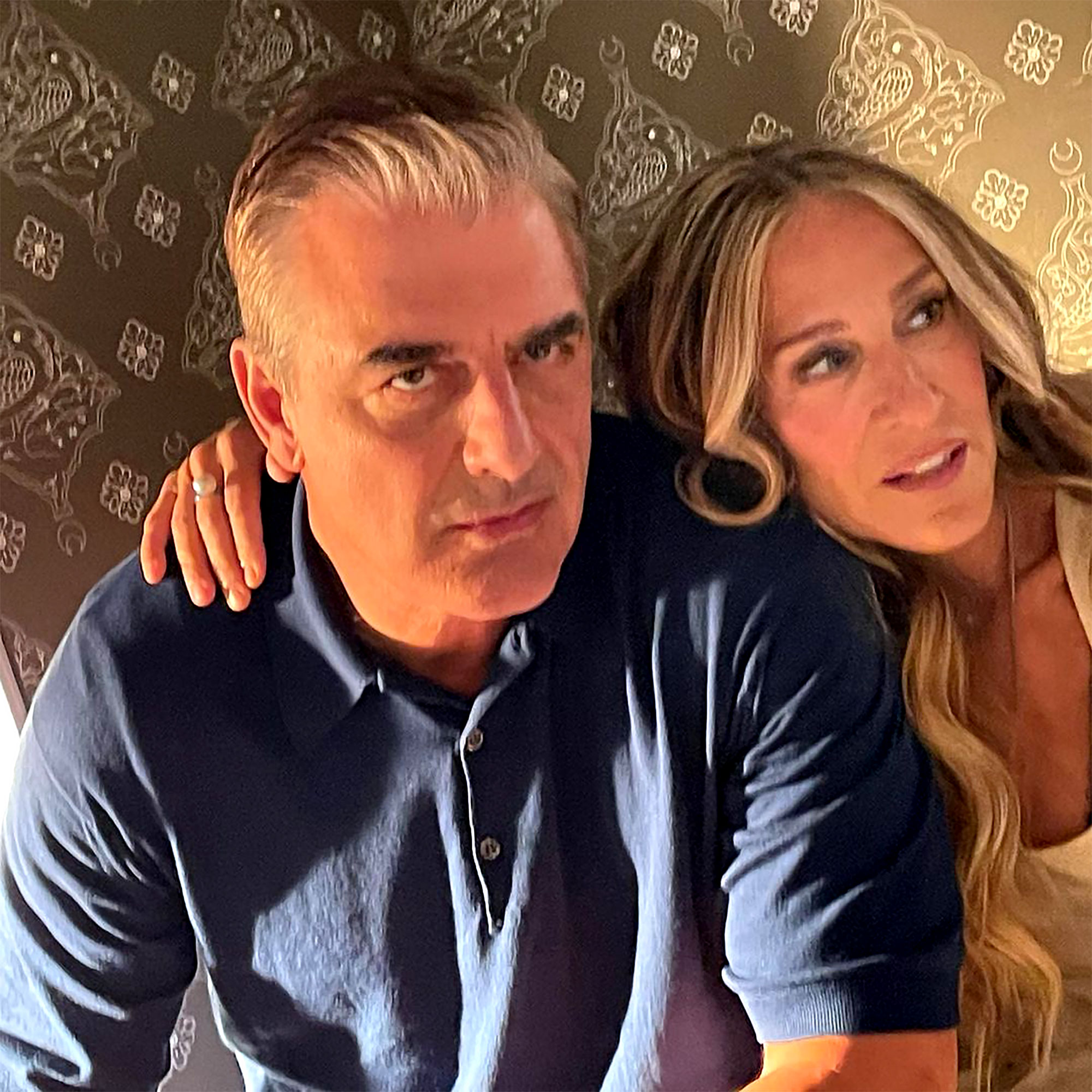 The happy photos come days after the actors were captured filming a tense scene on the streets of Manhattan. Both wore dark colors and formal attire, but neither had their wedding bands on. Sex and the City fans have seen Carrie and Big have ups and downs, and there is concern among fans that And Just Like That could follow their divorce.

Fans will have to wait until the series debuts on HBO Max next year to find out.

Noth needed some convincing to return as Big. After six seasons and two movies, the Law & Order alum was ready to put down the cosmos.

“It was a little bit of a sort of creative negotiation because I didn’t really feel I had anything to offer in that role again,” the actor told Yahoo Finance Live in June. “It kind of felt like I had done it, but [executive producer] Michael Patrick King is just an incredible writer and has incredible, creative ideas, and once we got together and talked about the potential of what we could do with the character, I was all in.”

And Just Like That will feature many new and returning characters, but Samantha Jones will be missing. HBO confirmed that Kim Cattrall‘s character is not involved.