Home » Lifestyle » Celebrity pastor Carl Lentz’s alleged mistress tells all: ‘I was a drug to him’

This shepherd strayed from his flock — and his side piece says ye shall know the truth.

Celebrity pastor Carl Lentz’s life came crashing down around him this month after the star-studded megachurch Hillsong fired the 42-year-old father for what was initially only referred to as “a recent revelation of moral failures.” The day after Hillsong’s founding pastors announced the news to the global Hillsong community, Lentz offered further specification of his misdeeds in an Instagram post: He had cheated on the mother of his three children, wife of 17 years and fellow minister, Laura Lentz.

Now, his mistress has spoken up about their fiery, five-month pandemic romance and the hypocrisy of a man who she said was unable to practice what he preached.

“I’m here to tell the truth,” NYC-based fashion designer Ranin, 34, told The Post, “and maybe by doing that, other people will have the courage to speak up too.”

Lentz has not responded to The Post’s request for comment.

The Palestinian beauty, 34, said she met Lentz on a Friday in May, at Williamsburg’s Domino Park. Ranin was with her dog, looking for somewhere to sit when Lentz offered her his circle. They got to talking. They left the park together.

“I was telling him everything,” she said. “I thought he’s single, he’s a good looking man, why not?”

They split ways, but he took her number — in the Notes application on his iPhone, not as a saved contact. “That, for me, was a red flag,” she said. 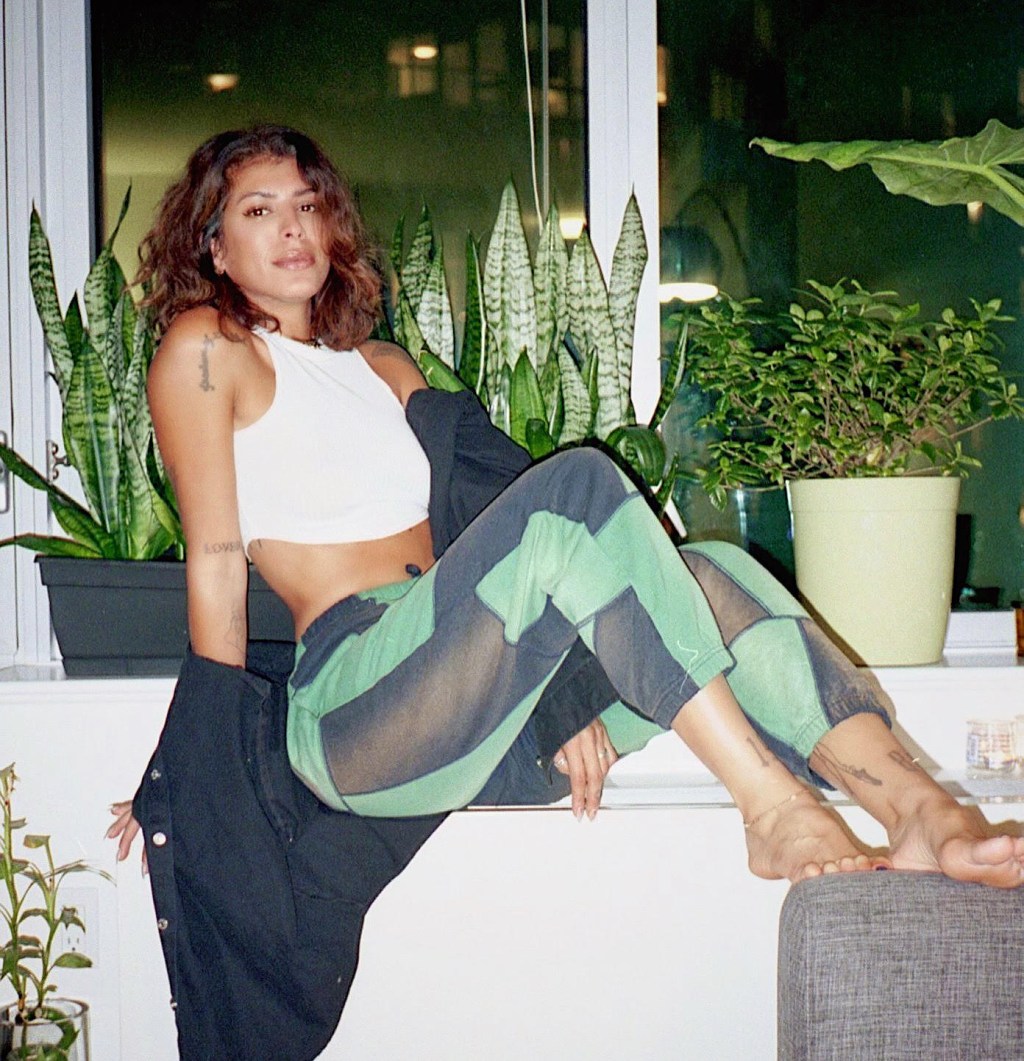 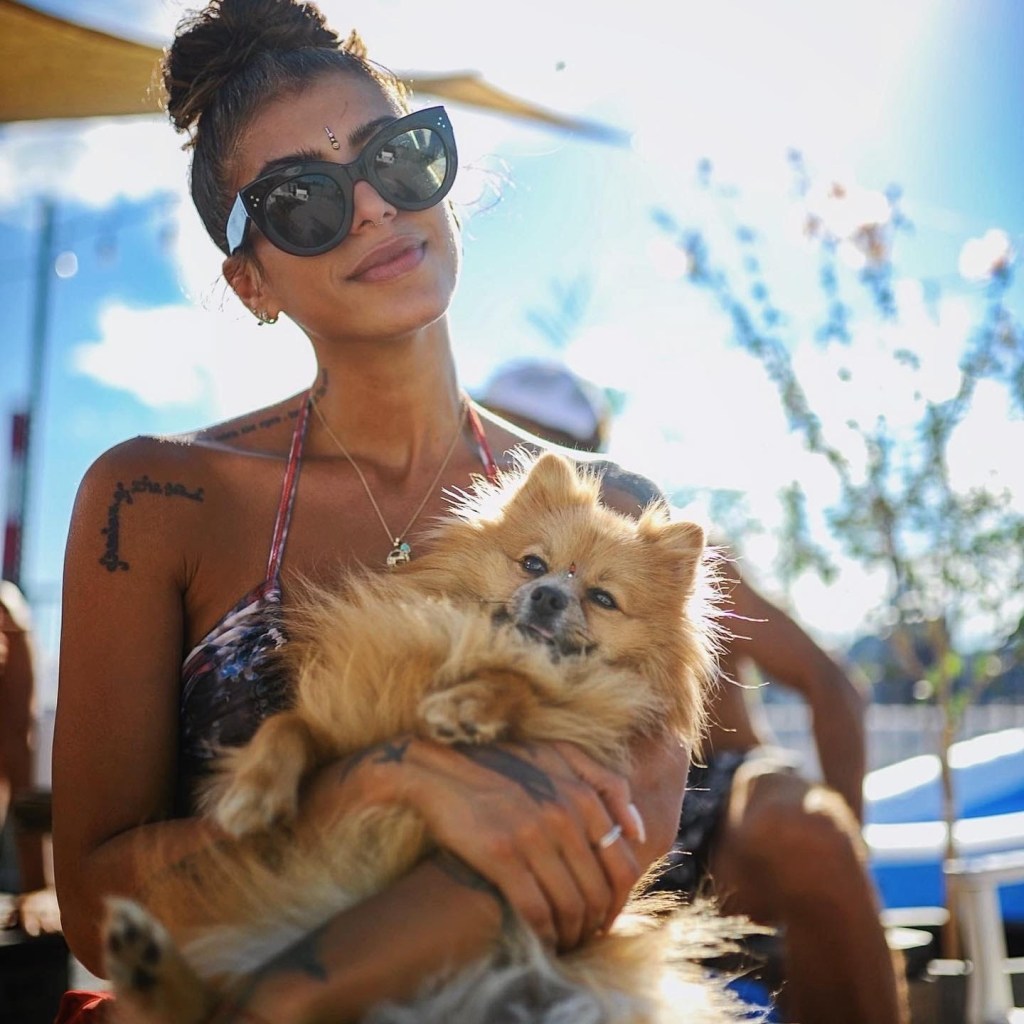