Chick-Fil-A's plans for a restaurant at a rest stop on New Jersey's Garden State Parkway is facing some political pushback.

At issue is the restaurant's history of stands on marriage and other topics that have been portrayed by critics as being "anti-LGBTQ." But the company has said such claims have been based on "misleading" media reports.

In Bloomfield, where the planned restaurant would be located, the mayor and a gay councilman are asking the New Jersey Turnpike Authority, which operates the parkway, to reconsider putting a Chick-Fil-A at the Brookdale South rest stop, according to NorthJersey.com. 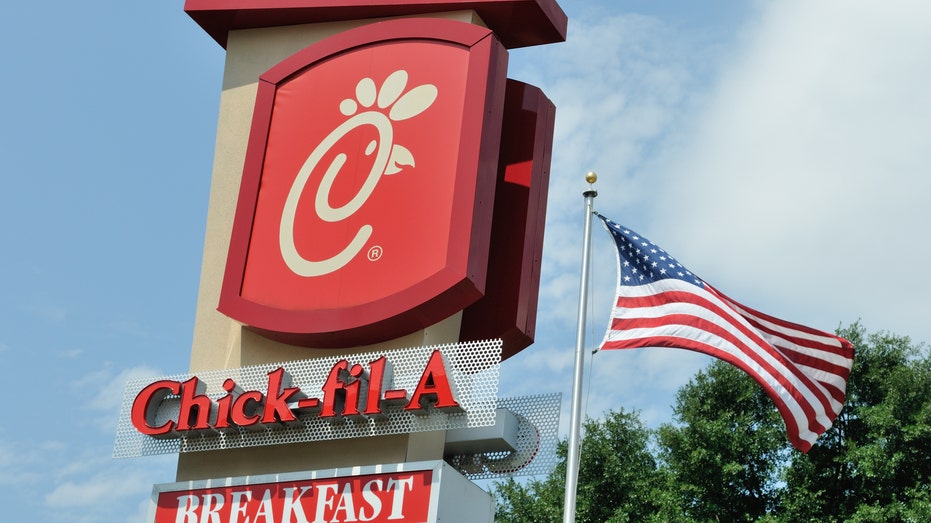 Chick-fil-A has opposed same-sex marriage and backed organizations and politicians that face opposition from the LGBTQ community.

"Chick-fil-A imposes its religion on employees, customers and operators and as a publicly funded entity, the New Jersey Turnpike Authority should not allow this type of business on the Parkway," Rockwell said. "This restaurant chain would be an affront to all of the citizens of Bloomfield that make up the tremendous diversity that makes our town such a great place to live." 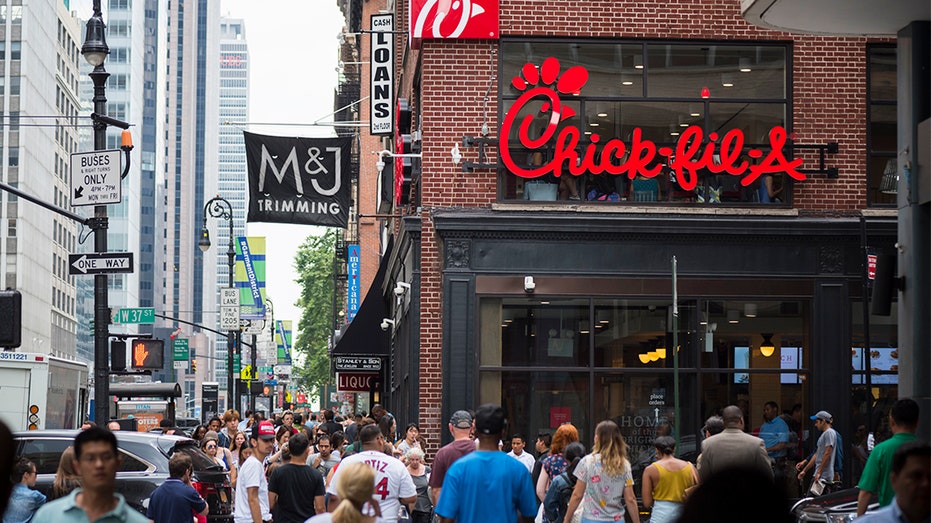 "Bloomfield is a diverse community accepting of all races, religions and sexual orientations, which is the antithesis of what this chain stands for," Venezia said.

Chick-fil-A Inc., based in Atlanta has long faced similar opposition in other communities.

But in 2019, it aimed to to "set the record straight," accusing some "media organizations" of "misleading" reporting about its support for some charitable organizations.

"To suggest that our efforts in supporting these organizations was focused on suppressing a group of people is misleading and inaccurate," the company said at the time.

A message to the company and the Turnpike Authority seeking comment was not immediately returned.

The turnpike authority announced earlier in the month it would be replacing McDonald's restaurants at the Vauxhall and Brookdale South rest stops.

The buildings are scheduled to be demolished in the spring and should reopen in 2023.