Christina Ricci is pregnant with second child after contentious divorce

Congratulations are in order for Christina Ricci, who has welcomed her first child with Mark Hampton.

The Emmy nominee, 41, who is already a mom to son Freddie, 7, with her ex James Heerdegen, announced the happy news on Wednesday.

“Baby Cleo is here we are so in love with her also she has the most incredible dad imaginable,” Ricci captioned an Instagram video of the newborn napping in a pink beanie.

Her hairstylist beau — whom she married in October — also shared an adorable snap of baby Cleopatra Ricci Hampton.

“My heart has exploded. @riccigrams and baby Cleo are doing fantastic, we’re all resting after such an eventful morning… welcome to the world baby Cleopatra Ricci Hampton,” he captioned an Instagram post. 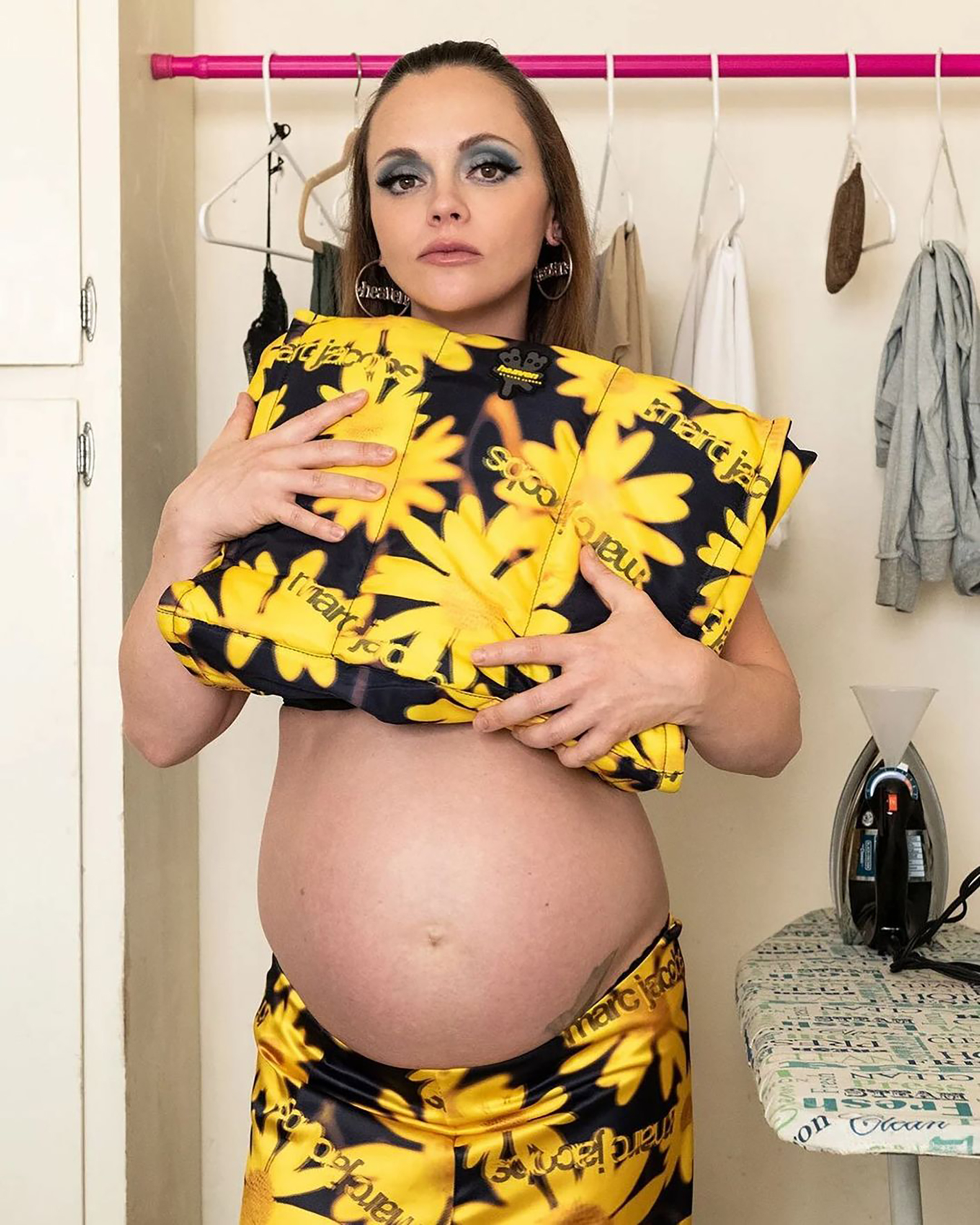 “What a truly emotional morning, never cried as much.”

Ricci first revealed she was expecting her second child when she shared an ultrasound image in August. “Life keeps getting better,” she wrote at the time.

The “Addams Family” actress previously opened up about being a hands-on mom to her son Freddie. 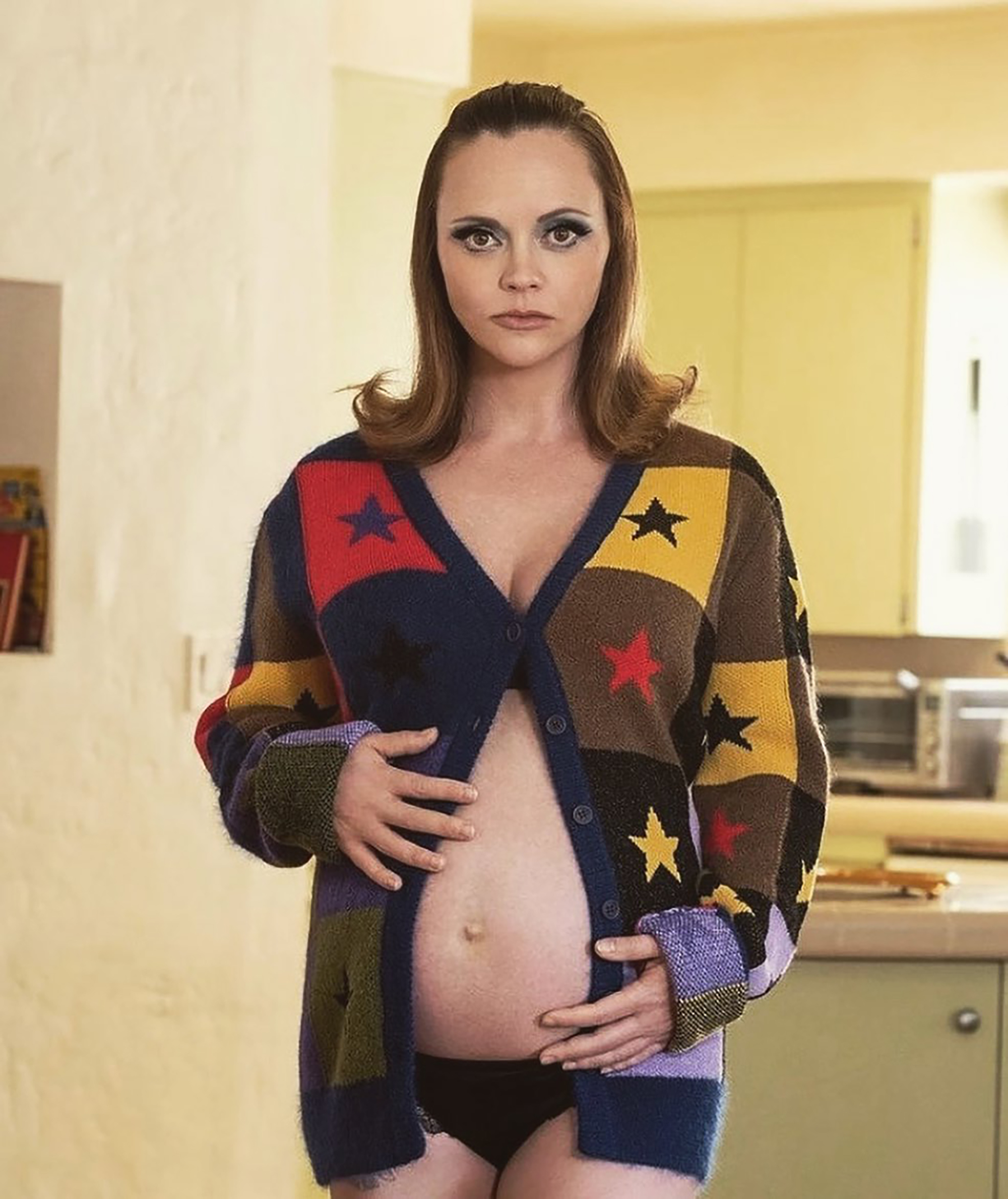 “Usually when I’m off, I’m with my son,” she told People in December. “When I’m not working, I try to be as full-time with him as I can be. Taking him to his play dates and nursery school.”

She was granted full custody of her little boy in April, after her highly contentious split from Heerdegen.

She filed a restraining order against her cinematographer ex following an alleged domestic battery incident, however, he still has visitation rights.