Home » Lifestyle » 'Clue': What Happened in the Fourth Alternate Ending?

The 1985 dark farce Clue, based on the classic board game of the same name, didn’t fare well at the box office when it was first released. Eventually, however, the movie – which starred Tim Curry as Wadsworth, an all-knowing butler at a mysterious mansion – became a timeless cult classic.

Fans of Clue know that the black comedy actually had three alternate endings. Movie theatres screened one ending at a time for their audiences. When Clue was released to video, viewers could see all three endings at home.

But a fourth ending was actually filmed – and later scrapped before the movie made it to theatres. What was in the mysterious unaired alternate ending of Clue, and why was it left on the cutting room floor? 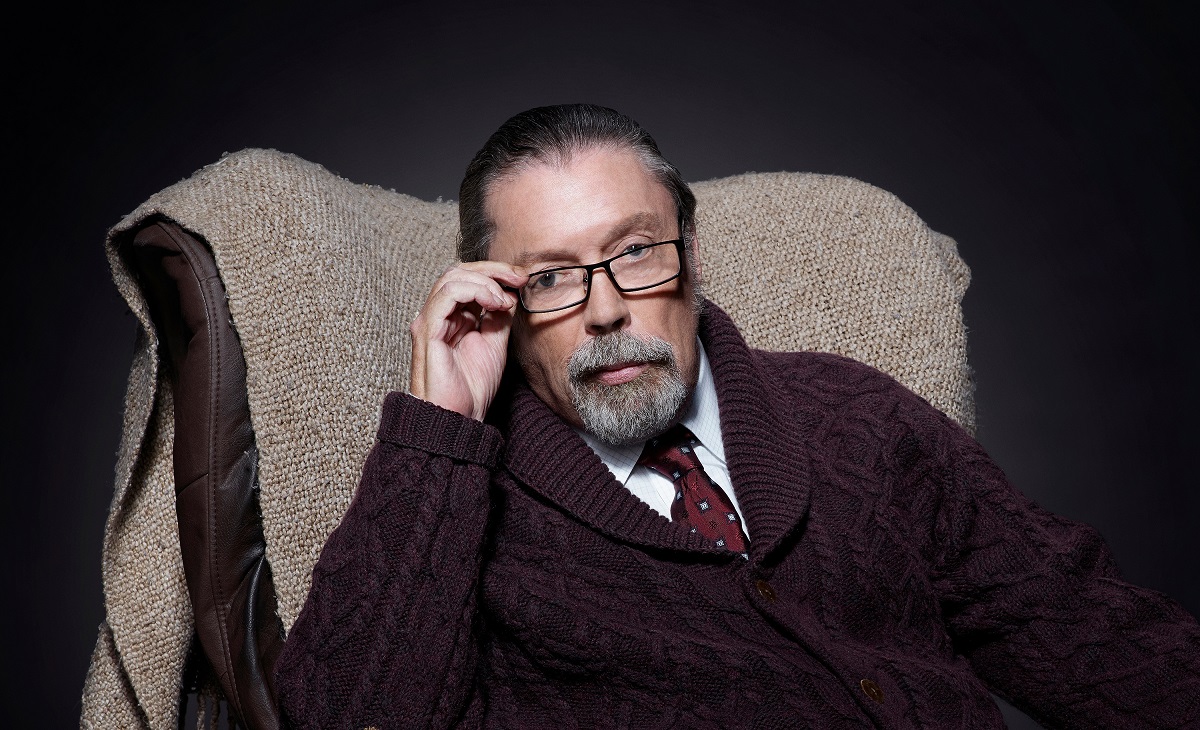 Clue’s director, Jonathan Lynn, and executive producer, John Landis, worked on the script for the comedy together. The storyline was designed so that every murder had multiple possible suspects, and each suspect had both motive and opportunity (just like in the infamous Hasbro board game it was based on).

Lynn and Landis did so to add a sense of novelty to the film, as well as to remain true to the original game’s spirit of playfulness and suspicion. The creators also hoped the gimmick would encourage audiences to see the movie multiple times, although that didn’t quite work out. According to Cinema Blend, Clue was actually a box office failure at first – if you can believe it, given the cult following the movie has inspired in subsequent years. 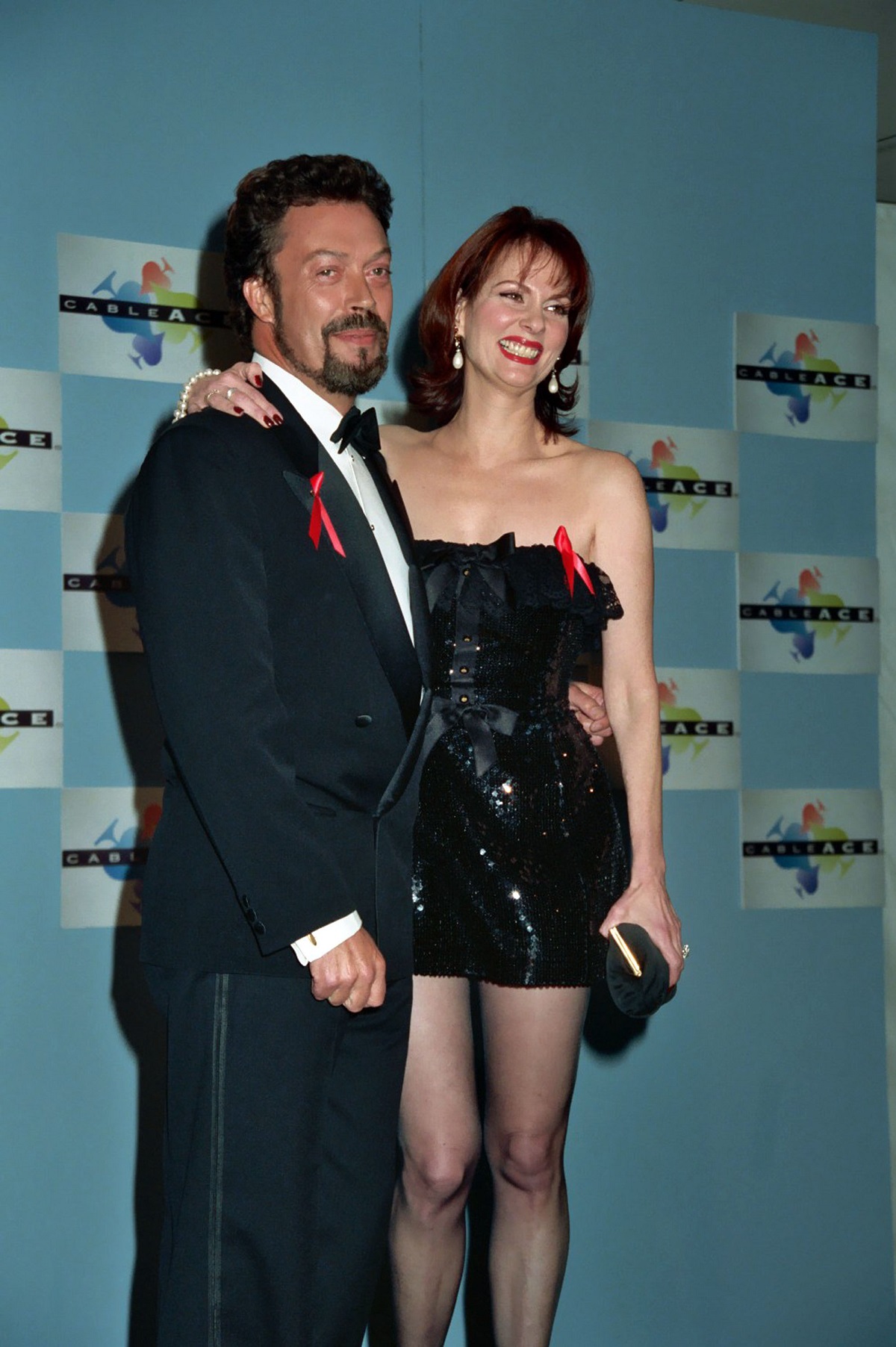 Ending A names Miss Scarlet as the killer

In ending A, brothel madam and secret-peddler Miss Scarlet (Lesley Ann Warren) is the culprit. The greed-motivated mastermind enlists her former employee, the cleavage-baring maid Yvette (Colleen Camp), to do some of the dirty work as well.

Miss Scarlet washes her hands of everyone from the singing telegram girl (Jane Wiedlin) to the unsuspecting motorist (Jeffrey Kramer) in order to ensure that she can blackmail the other guests. She’s arrested by the evangelist (Howard Hesseman) – actually the police chief – with the help of Wadsworth, who has been working undercover for the FBI. 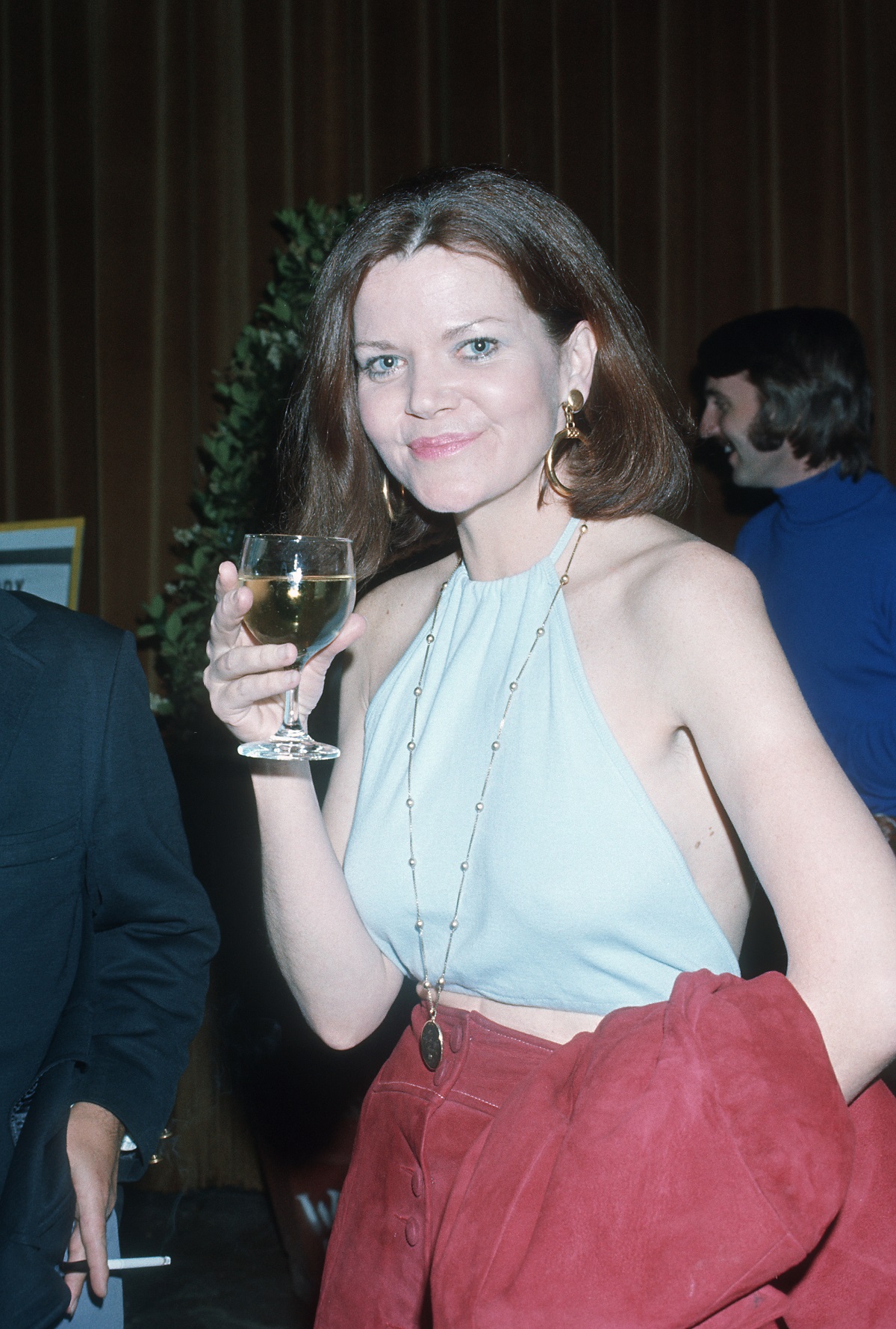 Mrs. Peacock is a bloodthirsty bribe-taker in ending B

Ending B reveals the unlikely Mrs. Peacock (Eileen Brennan) as the killer. Her first hit is on the mansion cook (Kellye Nakahara), whom she recognizes as her former cook.

Mrs. Peacock murders everyone else, including the original blackmailer Mr. Boddy (Lee Ving), in order to guard her history of bribery. Wadsworth is an FBI agent doing his best butler impression in this ending, too. The evangelist, again the police chief, leads a raid on the mansion just when the unsuspecting culprit thinks she’s escaping to a chorus of “For She’s a Jolly Good Fellow.” 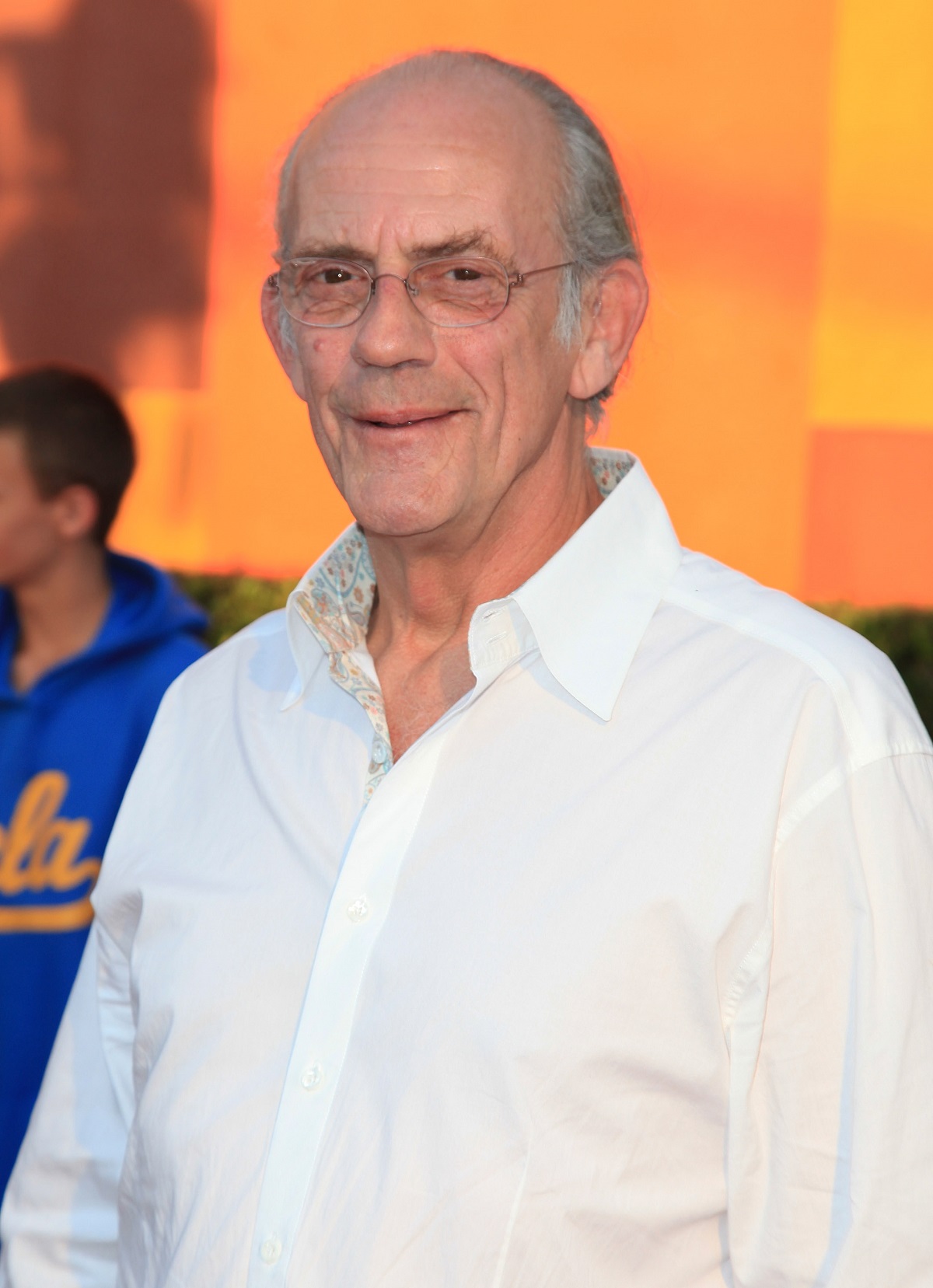 Everyone is guilty in ending C

In ending C, everyone – except Mr. Green, who’s found to be an undercover FBI agent who just wants to “go home and sleep with his wife” – is guilty.

This ending concludes with Curry, as Wadsworth (who killed the singing telegram girl), revealing that he’s the real Mr. Boddy. He’s shot in short order by Mr. Green, in the hallway, with the revolver.

The only clue (ha) that Lynn gave about why the fourth alternate ending of Clue was ultimately rejected was that it simply wasn’t very good. In a 2012 interview with Abnormal Use, Lynn confirmed the rumors that a fourth ending was, in fact, filmed and never used.

Asked what happened to the footage of that unaired fourth ending, Lynn admitted, “I have no idea.  I cut it out because it really wasn’t very good.  I looked at it, and I thought, ‘No, no, no, we’ve got to get rid of that.’”

According to Clue: The Storybook, compiled by Lynn, Landis, and Ann Matthews, Wadsworth is the sole murderer in the fourth ending. He blames Professor Plum and points to Mrs. Peacock as his accomplice first, but Professor Plum – ever the scholar – figures out the truth (Birth Movies Death). The butler finally admits that he wanted to commit the “perfect crime,” which is why he called the guests to the mansion in the first place.

After telling the remaining guests they’ll soon die, too, from the poisoned champagne he served them, he’s arrested by the FBI before making an unlikely escape – until he hears the ominous growl of a police dog from the backseat of his getaway car.

The fourth and final ending of Clue is now widely considered to be “lost footage.” Rumors have abounded over the years that the mysterious ending showed up on the small screen at some point, but they’ve never been confirmed by anyone involved with the film.