With the winter months approaching, consumers may be forced to have to cut down on their holiday shopping as they prep for critical expenses such as heating their homes.

And this year, according to the U.S. Energy Information Administration (EIA), paying for heat is going to take a sizable chunk out of some budgets.

With higher propane prices and slightly colder temperatures this winter compared to years past, the EIA projects that U.S. households that primarily rely on heating with propane will spend nearly 50% more during this heating season. While the Northeast and the South will spend 47% and 43% more, respectively, the Midwest, is projected to spend upwards of 69% more, according to the EIA.

The heating season, according to EIA, spans from October through March.

The main contributor to this increase will be higher retail propane prices, which are being driven by low propane inventory levels coupled with high wholesale prices, according to the EIA.

At the same time, AccuWeather’s Senior Meteorologist Paul Pastelok projected that it will be a busy winter season nationwide, especially in the Northeast which may see an early arrival of winter weather. 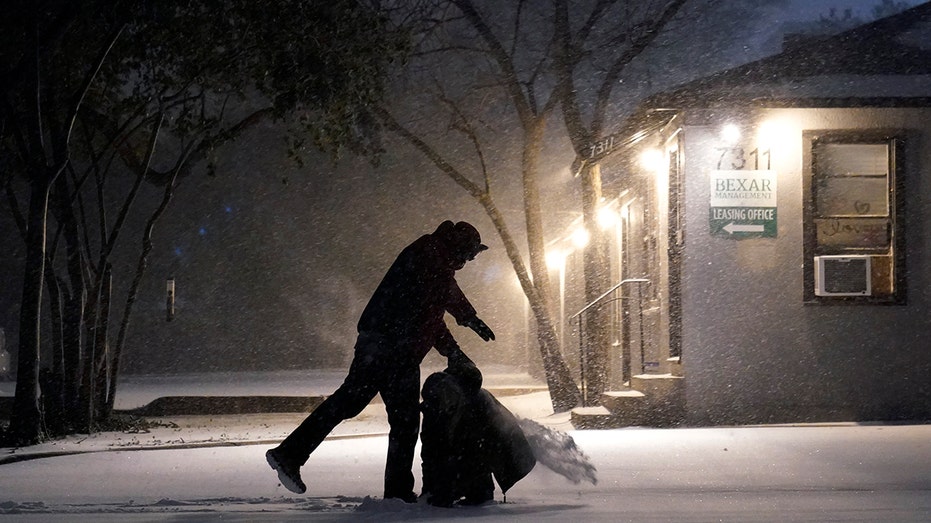 "This winter, I think, is going to be a colder one, at least for the interior sections from the Appalachians to the Ohio Valley and Great Lakes," Pastelok said, noting that winter will average between 1 to 3 degrees Fahrenheit below normal.

The agency projects that seasonal expenditures for the average household using propane as a primary fuel source will be $2,012 in the Northeast, $1,805 in the Midwest, and $1,643 in the South.

"All of a sudden, between higher home heating bills and having to buy generators, they're looking at thousands of dollars on anticipated unplanned expenses that will continue for the foreseeable future," Flickinger said, adding that families are going to spend at least $1,000 more per year for heating.

In some areas, like across New England, families could expect to even pay up to $2,000 more, according to Flickinger.

This means, "there isn't going to be enough money for the increased prices of clothing to consumables, most notably food," he added.