Home » Lifestyle » Cost of filling up a tank of fuel has risen £8 in seven months, reveals RAC

THE cost of filling up on a tank of fuel has risen £8 in seven months according to the RAC.

The motoring organisation said that the price of petrol has shot up 15p since November as the cost of crude oil climbs. 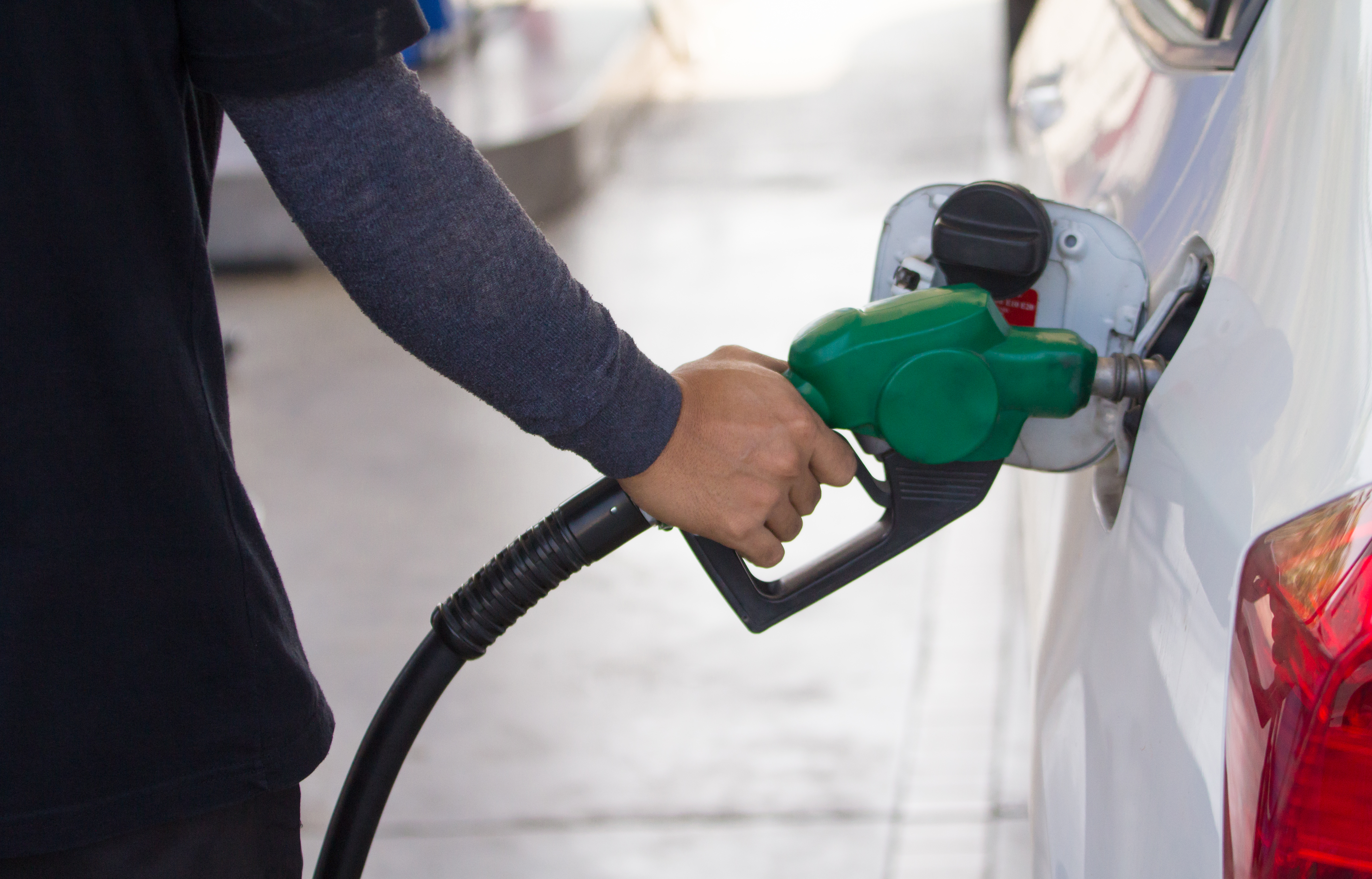 At a price of 129.27p unleaded is now more expensive than it was at the start of 2020 prior to the pandemic.

This means a full tank for a 55-litre family car will set drivers of petrol cars back £71.10 and diesel cars £72.37 – around £8 more than before the non-stop rises began in November.

Buying fuel at a forecourt run by one of the four major supermarket chains will currently save drivers around 4p a litre with the average price of petrol standing at 124.83p and diesel 127.36p.

RAC fuel spokesman Simon Williams: “After a weekend which saw millions of cars take to the roads to enjoy a sunny bank holiday and a half term away from home the price of filling up with petrol has unfortunately reached its highest point in just shy of two years.

“After seven consecutive months of rising prices drivers will be wondering if the increases are ever going to end.”

He added: “As always, the future of fuel prices is hard to predict more than a few weeks in advance and even more so now as the pandemic appears to have altered the dynamics of fuel retailing, with the supermarkets having an even greater stranglehold on the market.

“We urge retailers not to take advantage of drivers and fairly reflect what’s happening with wholesale prices on the country’s forecourts.”