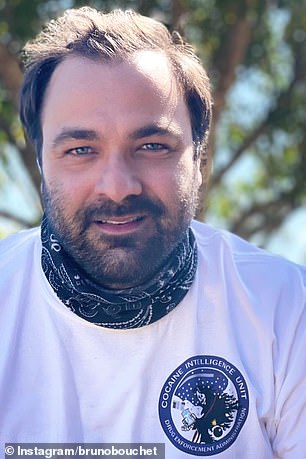 A father-of-two has revealed the tooth fairy paid his daughter $600 for losing her first pearly white, admitting the going rate had ‘skyrocketed’ in recent years.

Media manager Bruno Bouchet, who lives in Sydney, shared a photo of the cold hard cash to Instagram on Monday night before the family fairy deposited it under his eldest child’s pillow.

‘Far out! The going rate for the tooth fairy’s skyrocketed since I was a kid. $600 for Juliette’s first tooth,’ he wrote.

He explained that the family were told $600 was a fair price for the first tooth and then it’s $400 for every other tooth they lose.

‘The price of toys nowadays has skyrocketed, for example the LOL Surprise doll house is $400… which is what every four-year-old girl wants at the moment,’ Mr Bouchet told Daily Mail Australia.

‘The going rate seems really steep, but we don’t want our daughter to miss out on what other kids are getting.’

‘She earned way more than me this week. I’m going to knock all my teeth out tonight,’ said one man.

‘Now I feel like a real tighta*** lashing out a whole $5 for my kids’ first teeth,’ said another. 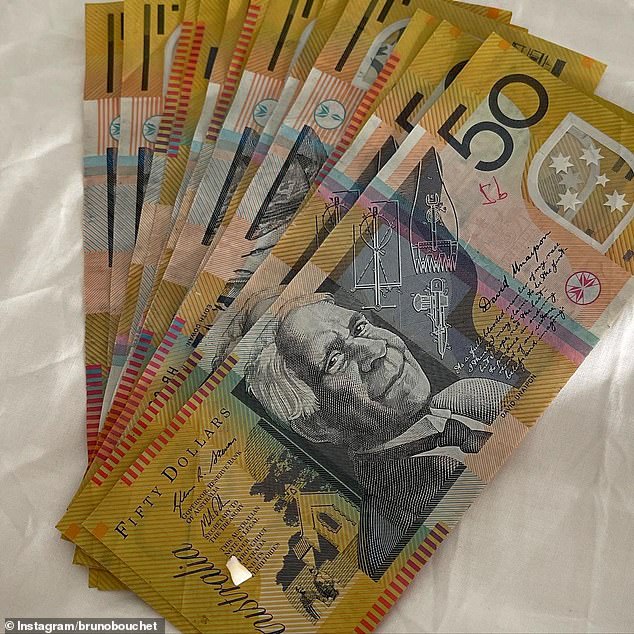 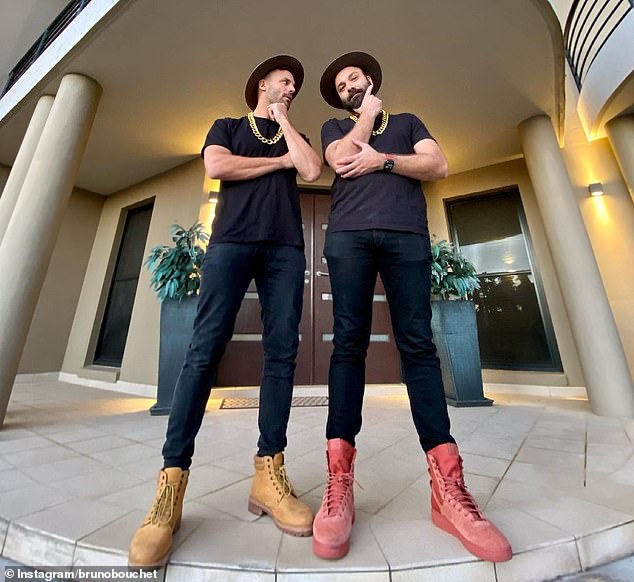 Speaking on KIIS FM the mother said she left the note under Catalina ‘Kitty’ Mae’s pillow after she lost two front teeth.

‘Well I started off doing $1-$2 for the bottom tooth, and then I found out that the market rate is $10 apparently for teeth these days,’ Jackie O said.

‘I didn’t know I was underpaying – well the tooth fairy was. She just started saying her friends are getting $10. No [she didn’t cry] but she was happy when she did get $10.’ 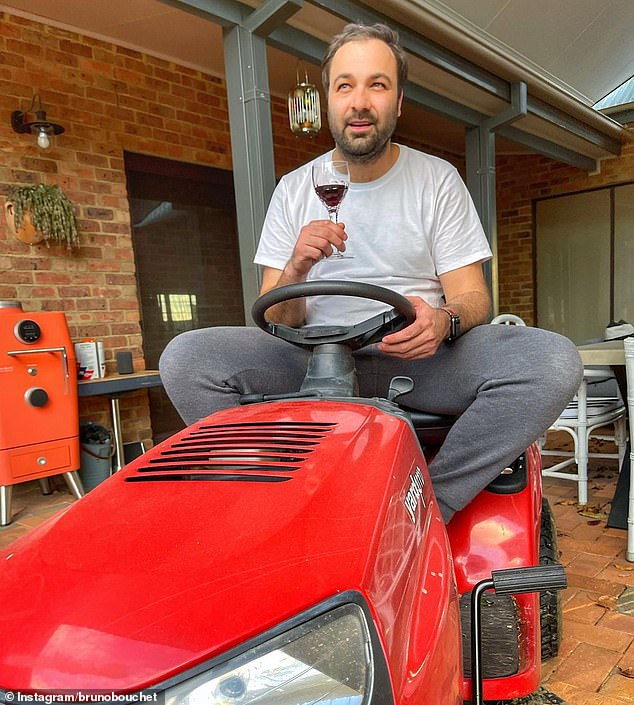 In the light-hearted segment, the mother-of-one revealed she had to pay an extra $5 after she forgot to take the tooth with her one night.

‘[I told Kitty] the tooth fairy must’ve been distracted so I bet she’ll come back and collect it tonight. She did and she left a $5,’ Jackie O said.

Australian parent expert Justin Coulson, who has six daughters, said paying $10 was an ‘upper limit’ but he didn’t think it was ‘outrageous’.

‘My six-year-old daughter actually lost one of her tooth the other week, she wrote a letter to the tooth fairy,’ he told Daily Mail Australia at the time.

‘So I gave her $10 because she had gone to a whole lot of effort to write a letter. I thought the note was reasonable so I felt generous and she’s such a cutie.’ 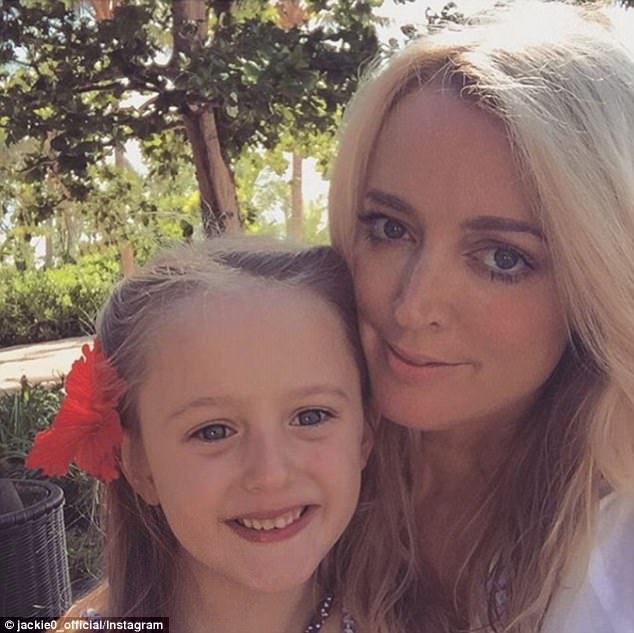 The following day, his daughter wrote a second letter after losing another tooth.

He explained the concept of the tooth fairy was ‘all about having fun’ with the family and parents shouldn’t get ‘caught up in social comparison’.

‘I don’t think there are any rules. Parents should give what they feel comfortable giving. Some nights, I don’t have any change and other times I feel generous.

‘$10 doesn’t seem that bad – it seems like a treat but consider their age, which tooth it was, what’s in your wallet and consider it’ll totally be different next month.

‘Every family is different. There are no consistency. At the end of the day, I don’t think there’s an answer [to how much is too much]. The tooth fairy is all just a bit of fun.’