The end of an era! Jodie Whittaker and showrunner Chris Chibnall will be going on their last journey with Doctor Who as they both prepare to exit the series in 2022.

Shocking TV Exits Through the Years

“In 2017, I opened my glorious gift box of size 13 shoes. I could not have guessed the brilliant adventures, worlds and wonders I was to see in them,” Whittaker, 39, said in a statement to BBC on Thursday, July 29. “I will carry the Doctor and the lessons I’ve learnt forever.”

The actress, who was the first woman to play the role of the doctor in the show’s history, will appear in season 13 later this year and in three specials next year before she officially departs the British sci-fi series. 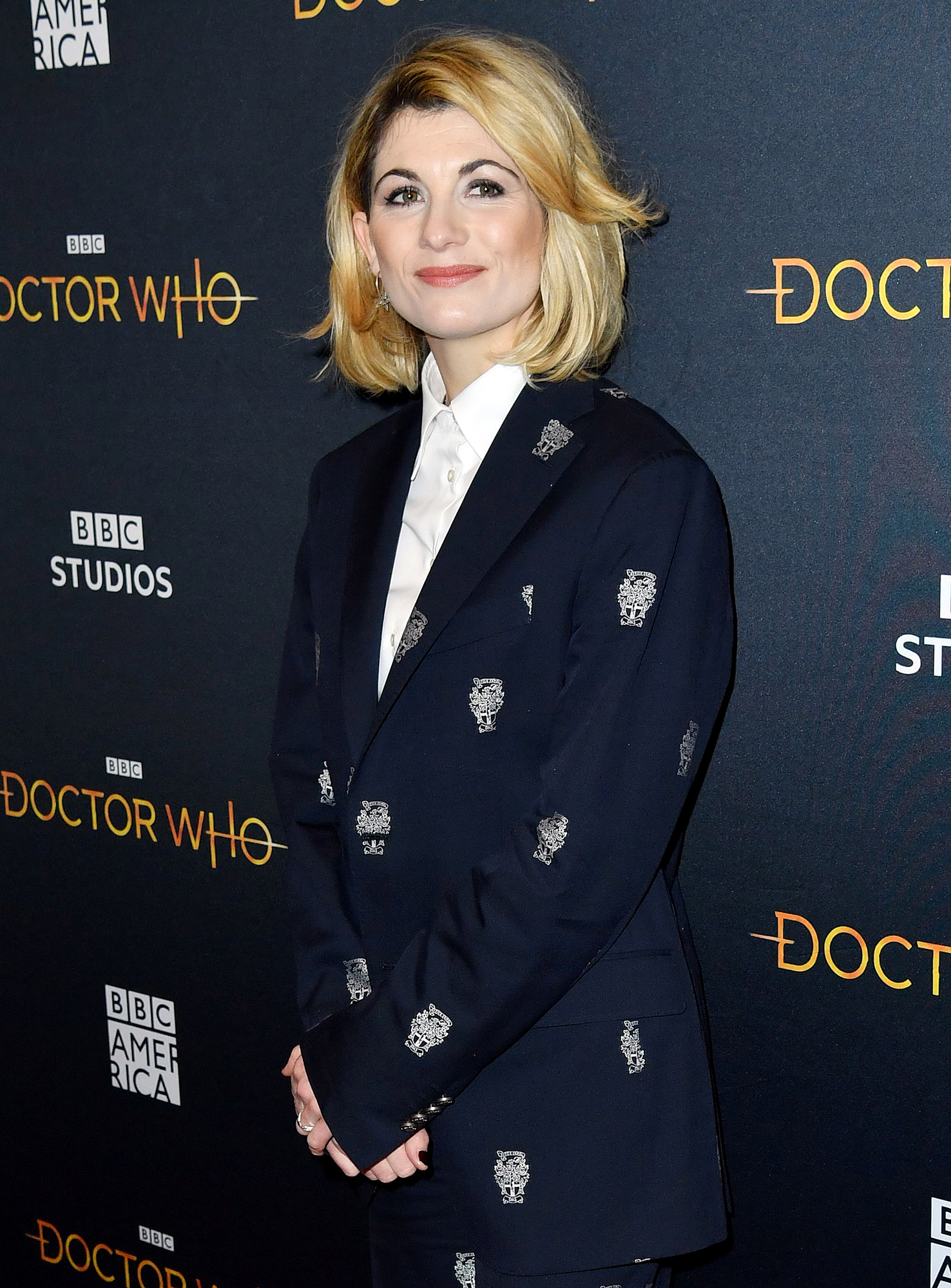 “My heart is so full of love for this show, for the team who make it, for the fans who watch it and for what it has brought to my life,” the Black Mirror alum noted. “I cannot thank Chris enough for entrusting me with his incredible stories. We knew that we wanted to ride this wave side by side, and pass on the baton together. So here we are, weeks away from wrapping on the best job I have ever had.”

Doctor Who first aired from 1963 to 1989, and it was later revived in 2005. The series follows the adventures of “the Doctor,” a character that was portrayed by many actors over the years, as they explore the universe in a time-traveling spaceship. Whittaker, who originally took over the role from Peter Capaldi, is following past predecessors including David Tennant and Matt Smith by leaving after three seasons. 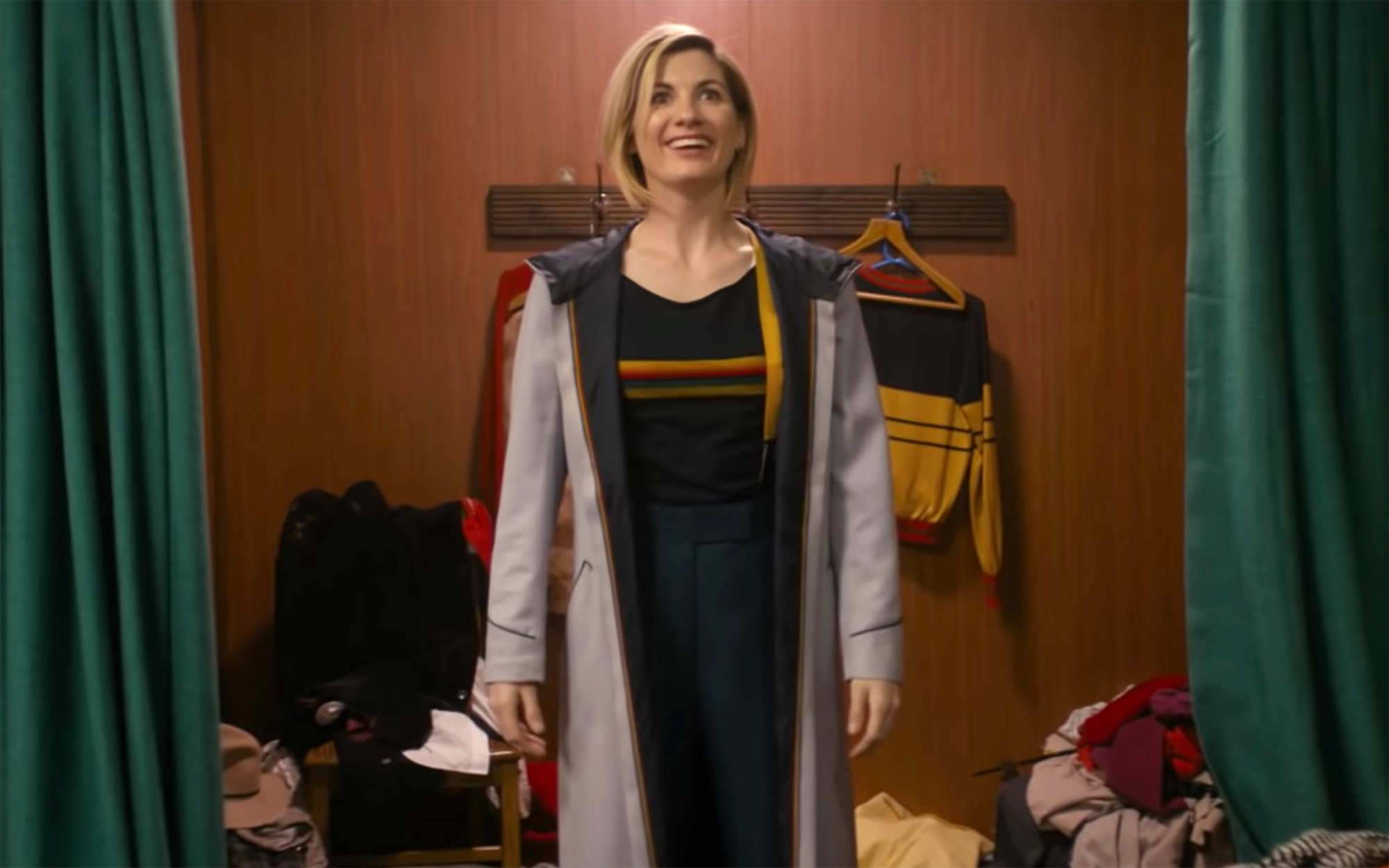 “I know change can be scary and none of us know what’s out there. That’s why we keep looking. Travel hopefully. The universe will surprise you. Constantly,” Whittaker concluded.

Chibnall, 51, who replaced Steven Moffat as executive producer in January 2016, revealed that he and Whittaker agreed to a “three series and out” pact when they first joined Doctor Who.

TV Stars Who Left Shows and Came Back

“So now our shift is done, and we’re handing back the Tardis keys. Jodie’s magnificent, iconic Doctor has exceeded all our high expectations,” the showrunner shared in a statement. 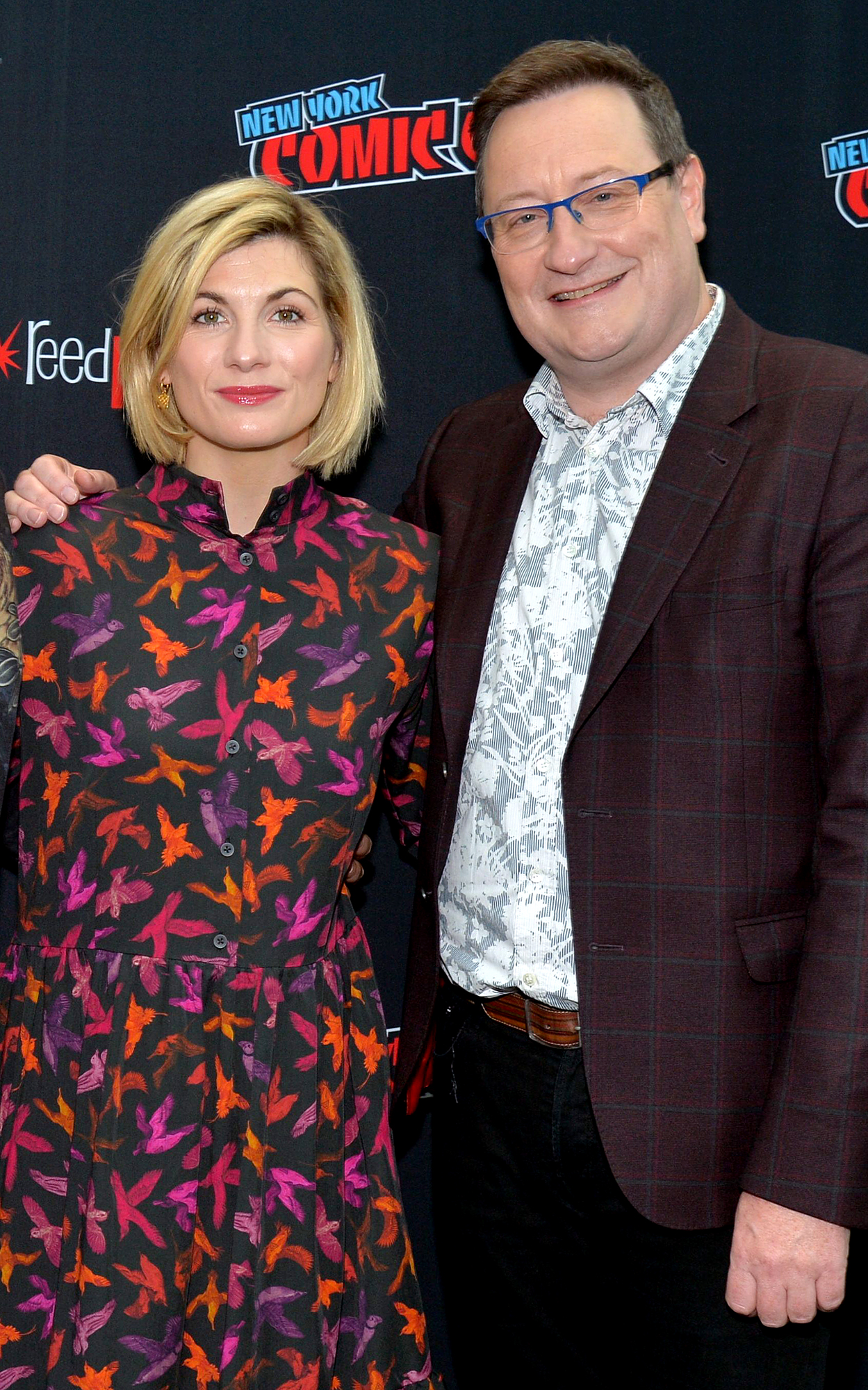 Chibnall explained that he couldn’t continue the “once-in-a-lifetime blast” without Whittaker.

“I can’t imagine working with a more inspiring Doctor – so I’m not going to!” the writer clarified. “Jodie’s magnificent, iconic Doctor has exceeded all our high expectations. She’s been the gold standard leading actor, shouldering the responsibility of being the first female Doctor with style, strength, warmth, generosity and humour.”

There is no word yet on who will replace Whittaker as the Time Lord.