A drug-crazed killer who stabbed his young wife 58 times in front of a six-year-old girl has died in prison. 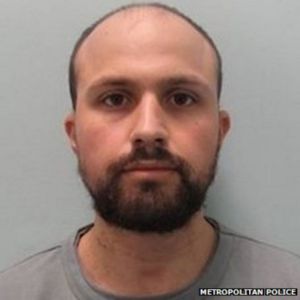 He was serving at least 10-years and four months for the brutal 2012 killing in Croydon, South London.

The violent personal trainer pleaded guilty to manslaughter by reason of diminished responsibility.

Sessacar was discovered by guards who checked his cell at 1pm on the 21th January. Jail staff resuscitated the killer initially and obtained a faint pulse.

But he is then believed to have suffered a heart attack and was pronounced dead at the jail.

Sessacar had not tested positive for Covid-19 and the death is not being treated as suspicious. 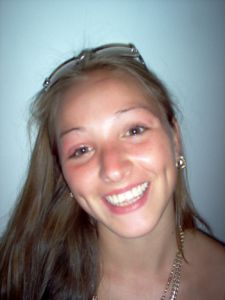 Sessacar was jailed at the Old Bailey in February 2014 after a jury heard how he had a history of domestic violence.

The court was told he attacked nursery nurse Rebecca Sessacar, 25, at their home on 20th December 2012.

Two days before the killing he had been arrested for attacking his wife but had been released by cops.

He was allowed to return to the family home when Ms Sessacar said she did not want to press charges.

She told a friend that her husband had threatened to hurt her if she did not let him back.

The monster, who was abusing steroids and cocaine, launched the frenzied attack in the afternoon.

A neighbour heard screams and rang 999.

'HE STABBED HER REPEATEDLY IN A FRENZIED AND SUSTAINED ATTACK'

Prosecutor Sally Howes QC said: ‘Bulent Sessacar killed his wife. He stabbed her repeatedly in a frenzied and sustained attack."

The attack was witnessed by a six-year-old girl who was in the house at the time.

Ms Howes added: ‘The killing took place in the family home and it was witnessed by [the six year-old girl] who sustained minor injuries as he struggled to push her into a bedroom.

Cops who attended looked through the letterbox but left after failing to spot a blood trail in the house.

Prompted by the concerned neighbour, another officer saw the blood and broke down the door. 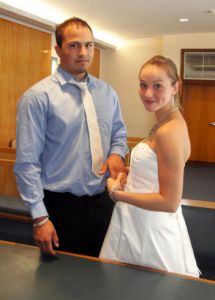 'FOUND LYING IN A POOL OF BLOOD'

Mrs Sessacar was found lying in a pool of blood in the front room next to two kitchen knives.

One of the blades had broken away from the handle.

She had suffered 58 stab wounds to the head, face, neck and upper back, as well as bruising to her body and a bit mark to her cheek.