December is here and the countdown to Christmas is on, but if you want an alternative to advent calendars, one mischievous character may be perfect for your children. The Elf on the Shelf has soared in popularity over the past few years, as parents dream up pranks, funny messages and adorable ideas to amuse their kids on the countdown to Christmas.

Elf on the Shelf’s basis is simple, he or she is an agent of Santa who reports back to him every night.

Each day the elf then returns to your home, and your children hunt for him around the house.

Sometimes the elf is simply placed on a shelf or in the Christmas tree, but other times he or she gets into ridiculous escapades with food, household items or other toys.

The elf tells Santa each night how well behaved the children have been, and if they misbehave can stop moving or even not come back from the North Pole one day. 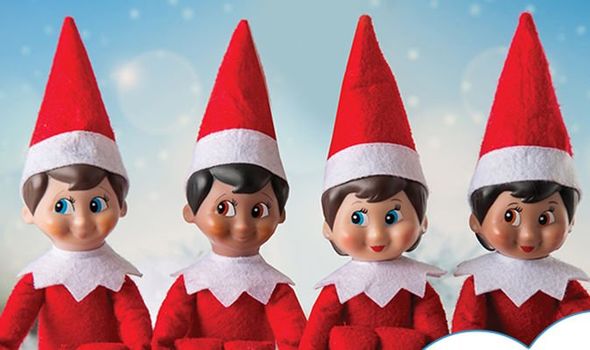 There are rules which come along with your elf, such as your children having to come up with a name for them and not being able to touch the elf.

The no-touching rule is explained in the Elf on the Shelf book, as when children touch the elves, they lose their magic and cannot fly home to Santa.

Each December social media is filled with creative parents posing their elves in all manner of funny, naughty and hilarious poses.

With 24 days of Advent to count down with your elf, coming up with ideas for each day can be quite difficult. 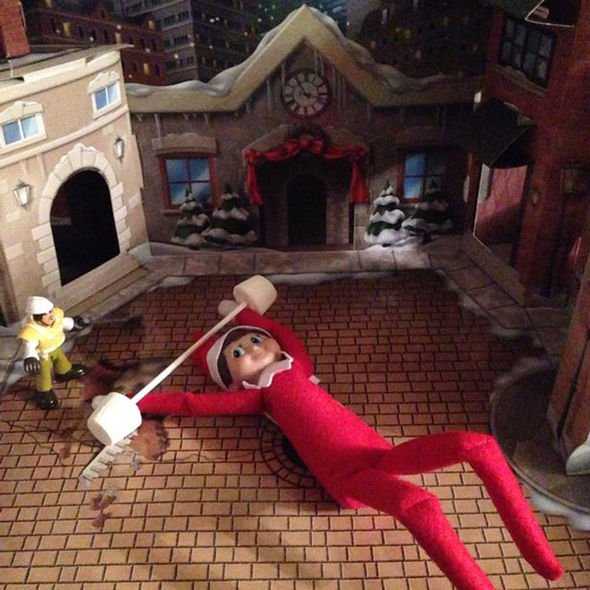 So express.co.uk have compiled a list of fun ideas for you and your elf.

– Have some toys take your elf hostage 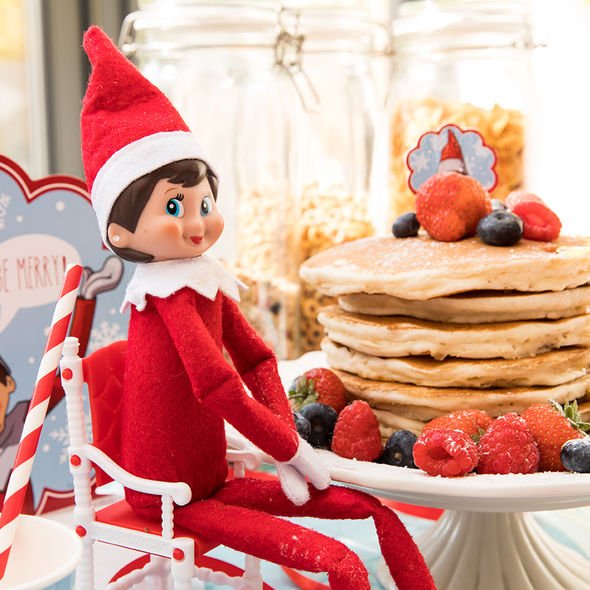 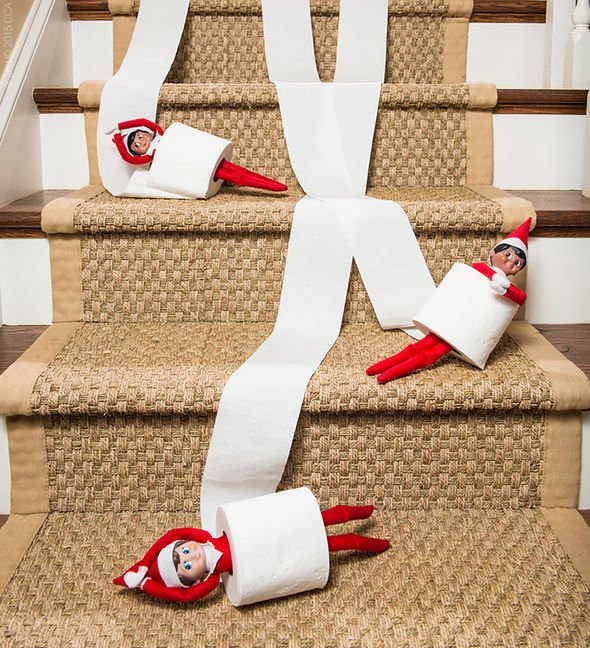 – Pose him with an empty milk carton and spill some milk on the side – he’s milk drunk!

– Tell your children the elf had a big job at the North Pole last night (toy production, helping Santa with the naughty list etc.) and so they returned to the same spot as yesterday