All the celebrities in Rihanna’s Savage X Fenty fashion show

Apparently, you must be Pete Davidson’s height to ride the A-list.

Emily Ratajkowski has joined the reignited conversation about the appeal of the “Saturday Night Live” comedian — in the wake of his rumored dalliance with Kim Kardashian — to co-sign Davidson’s apparent magnetism.

“He’s a professional,” Ratajkowski, 30, told Seth Meyers during her Monday appearance on his eponymous late-night show. “First of all, you should know that about Pete.”

“He’s got the height,” she added, continuing, “Obviously women find him very attractive.”

“He seems super charming,” Ratajkowski went on. “He’s vulnerable. He’s lovely. His fingernail polish is awesome. He looks good!” On top of all that, the “King of Staten Island” star has a “super great relationship with his mom,” according to the model. 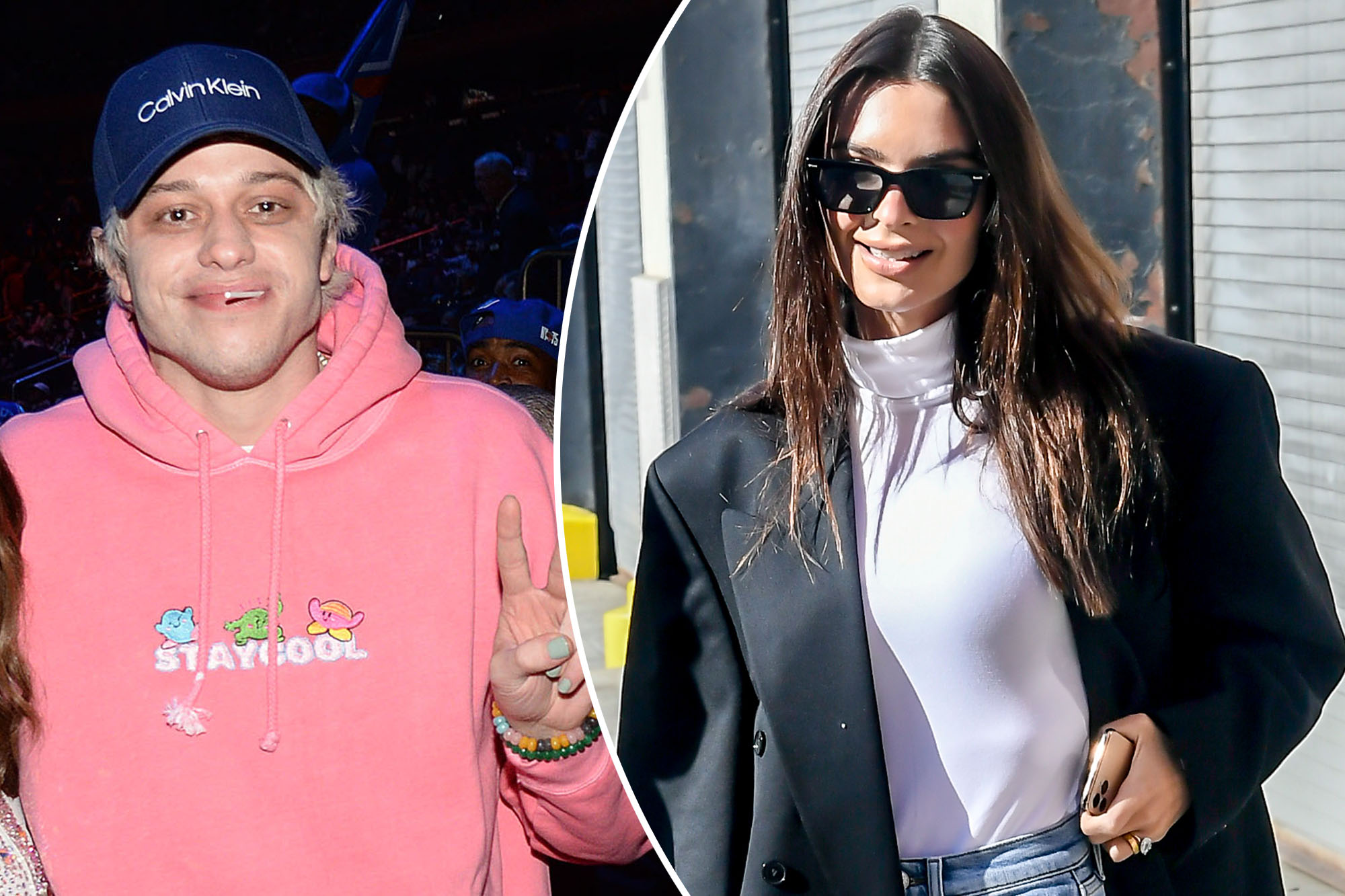 Kardashian, 41, is the latest celeb to apparently fall under the spell of 27-year-old Davidson’s height, nail polish and relationship with his mother. The couple went on two dates in New York last week after they were spotted holding hands at Knott’s Berry Farm earlier in the month, on the second of which they appeared “genuinely affectionate” with each other at Zero Bond.

Davidson isn’t one to kiss and tell, though: He dodged questions about Kardashian during his own Meyers chat Monday, turning the inquiry about his dating life into a promotion for his new Tubi show, “The Freak Brothers,” which premieres Nov. 14. The show also stars John Goodman and Woody Harrelson.

Kardashian is in the process of divorcing Kanye West, with whom she shares four children: North, 8, Saint, 5, Chicago, 3, and Psalm, 2. Sources close to the KarJenner empire told Page Six this week that the family fears a “meltdown” from West — who earlier this month said he still “wants to be” with Kim — over his estranged wife’s romance with Davidson.