Farrah Abraham is coming back to MTV! But this time, she’ll star in a spinoff series featuring other ‘Teen Mom’ stars, according to a new report.

Some big news is in for Teen Mom fans — especially those that have been waiting to see Farrah Abraham back on their television screen. That’s right, the 30-year-old reality star is returning to MTV for a brand new spinoff series, according to a new report from People. The outlet, which cited a source close to production, said that Farrah and other cast members from Teen Mom OG, Teen Mom 2 and Teen Mom: Young & Pregnant will live together at a resort and be filmed for the spinoffshow. Of course, fans can expect to see lots and lots of drama unfold in the series.

A premiere date and additional casting news for the spinoff series have yet to be announced. However, Farrah was seen filming for the show already, per People, so it appears that production has already begun. 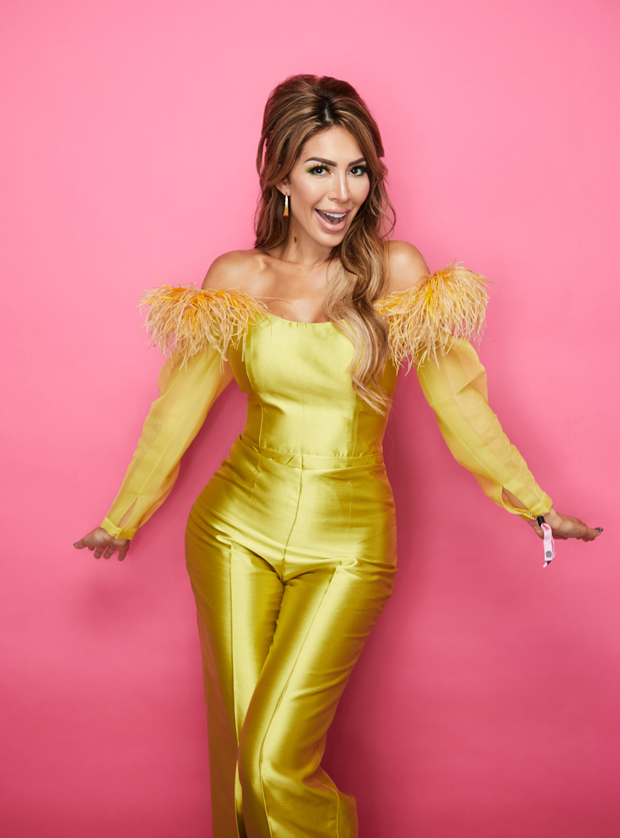