Britney Spears claims ‘a lot’ of new documentary is ‘not true’

The FBI is reportedly looking into the damning allegations that Britney Spears’ dad, Jamie, secretly recorded her — even in her bedroom and with her lawyers.

Sources told Deadline that federal authorities are looking at the claims that Jamie, 69, had hired a security firm to monitor his “toxic” star daughter’s communications without her knowledge.

The singer’s lawyers had called for such a probe in legal papers filed in Los Angeles Superior Court Monday, saying the allegations “crossed unfathomable lines.”

“The allegations warrant serious investigation,” the filing insisted. “Among other things, California is a ‘two-party’ consent state,” the filing said, meaning that recordings cannot be made without the consent of both parties.

“Unauthorized recording or monitoring of Britney’s private communications … represent an unconscionable and disgraceful violation of her privacy rights and a striking example of the deprivation of her civil liberties,” Spears’ attorney, Mathew Rosengart, told Page Six on Monday. 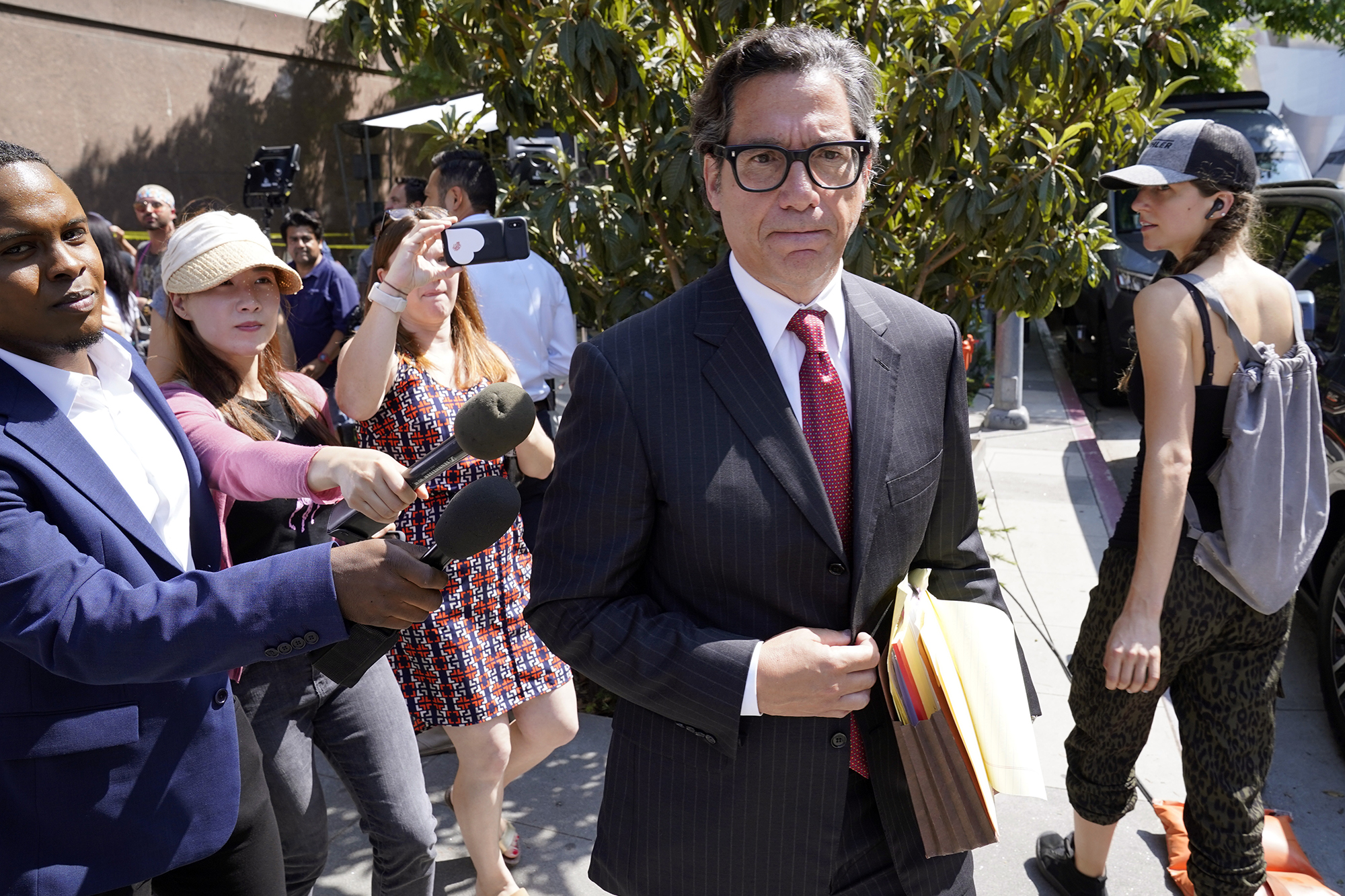 Deadline said that it had “learned that federal authorities are indeed taking a look at the claims for a further possible criminal probe.”

The FBI did not respond to a request for comment, the outlet said. 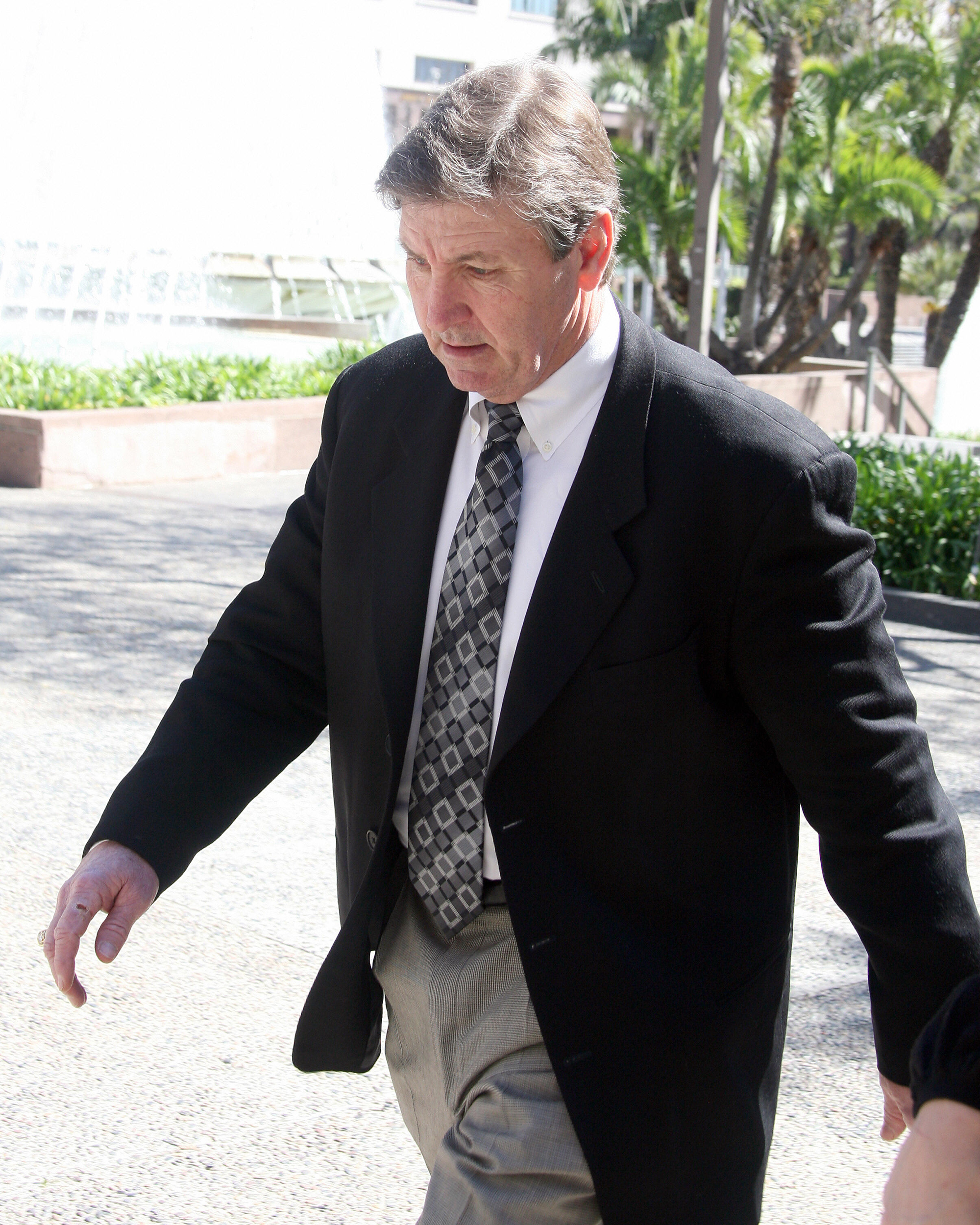 Britney, 39, has insisted her father’s control over her as part of her conservatorship is “abusive,” and is pushing to get him removed as conservator no later than Sept. 29, when the next hearing in the case is set to take place.

Jamie Spears has not commented on the allegations of secret recordings. He has maintained publicly that he has made every decision regarding the conservatorship with his daughter’s “best interests” in mind amid her mental health battles. 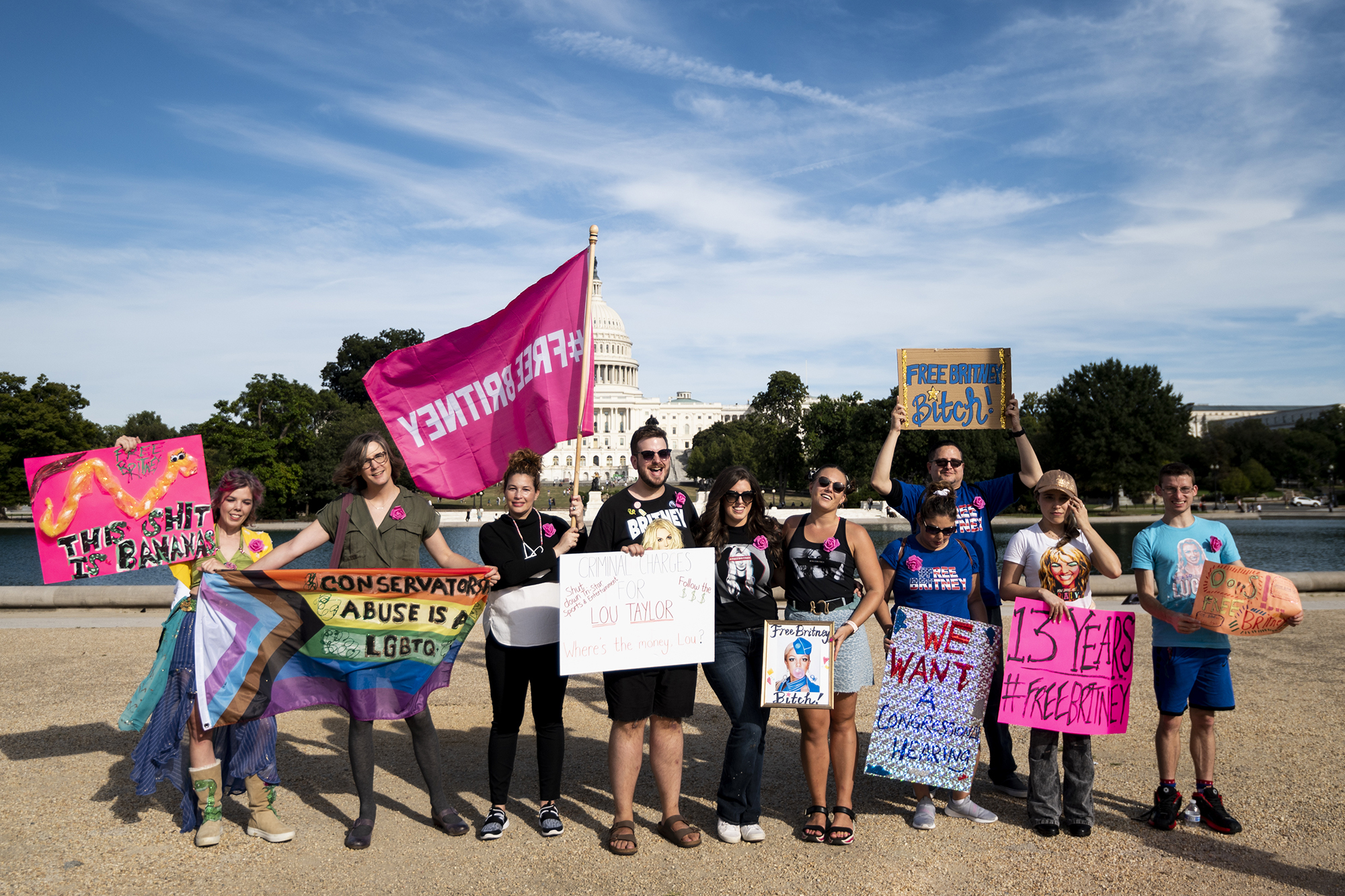