Home » Lifestyle » Gap 'considering closing all 70 shops' in the UK

GAP is considering closing all 70 shops in the UK as well as 59 others across Europe. This would put hundreds of jobs at risk.

In the latest casualty of the UK high street, the company has said it wants to operate in Europe through “partnerships”. This could potentially be both online and for bricks and mortar sites. 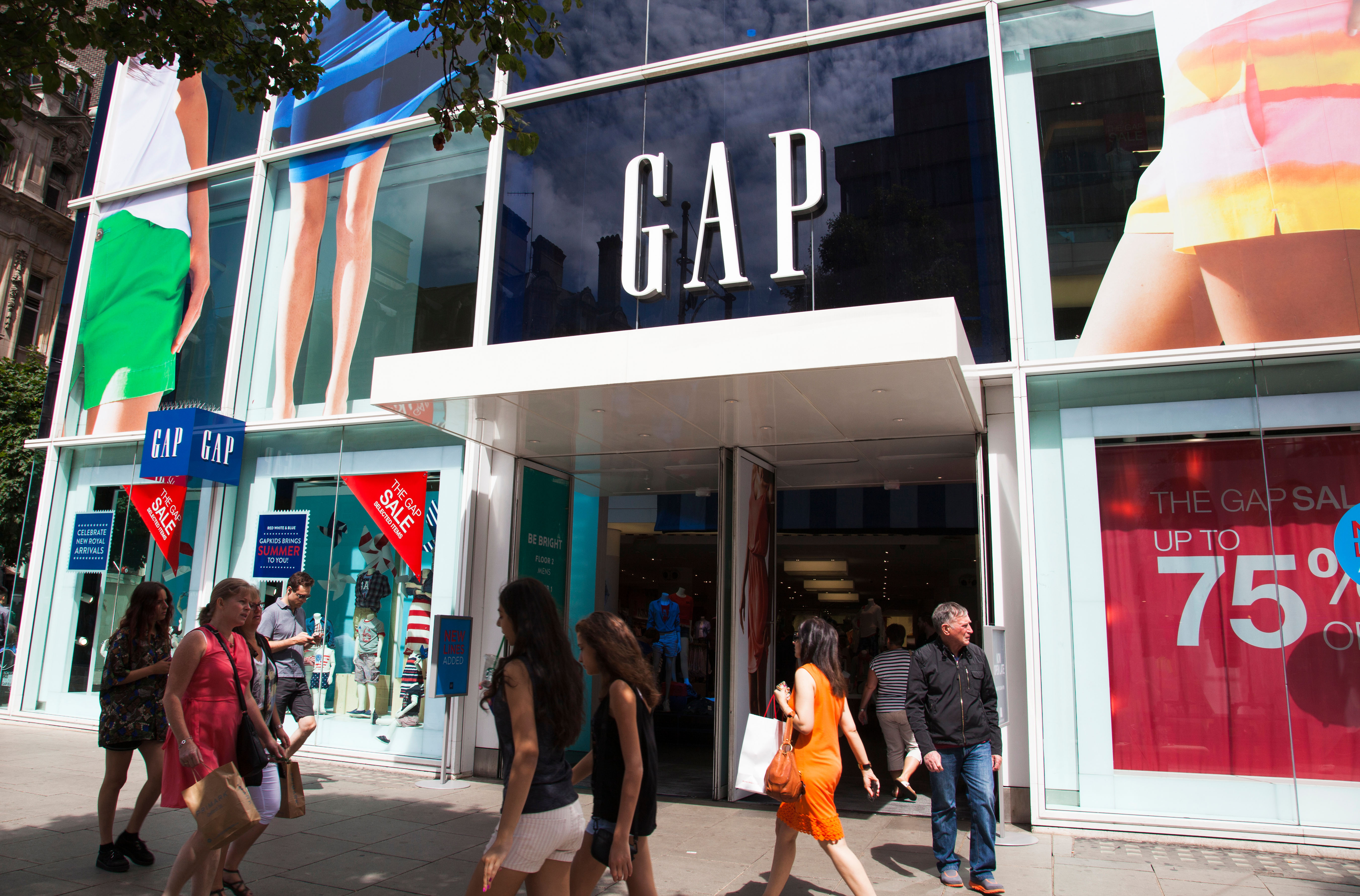 The high street staple currently has 158 franchise shops in Europe as well as company-owned outlets, having opened in 1987.

The future of its distribution centre in Warwickshire is also in doubt.

It has already closed some of its UK sites, as well as its Banana Republic chain and had said earlier this year that it plans to close 225 unprofitable outlets.

At the time of publication, Gap had not responded to The Sun's requests for comment.

The UK’s high street has struggled to withstand the reduced footfall brought about by coronavirus lockdowns across the country. Working from home has also reduced city-centre traffic for retailers.

It's among other retailers experiencing the same reduction in sales. Last week, news broke that Peacocks and Jaeger owner Edinburgh Woollen Mill is preparing to shut 50 stores with the loss of 600 jobs, as it teeters on the brink of administration.

Bosses had previously written to staff warning that the national and local lockdowns had hit sales heavily.

Debenhams also said in August it would cut thousands of jobs, as it fights for survival.

So far the crisis has also seen women's fashion retailers Oasis and Warehouse disappear from the high street in a move that saw 1,800 jobs lost.

Laura Ashley also closed all of its 150 stores putting 2,700 jobs at risk.