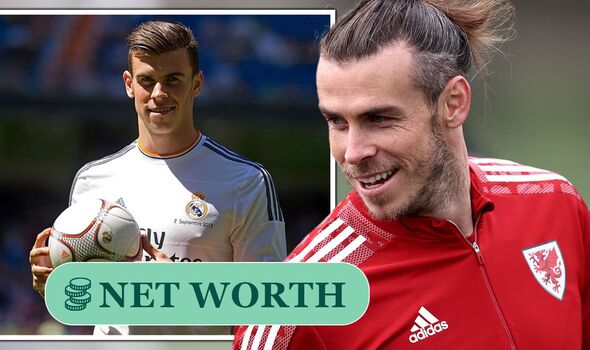 Gareth Bale, 33, revealed he will be saying goodbye to the beautiful game after more than a decade of playing for various football clubs, as well as the Welsh national team. He will be ending his career as Wales’ captain and as number 11 for Los Angeles FC. Before signing a contract with the American team, Gareth played for Real Madrid alongside other football greats, such as Christiano Ronaldo.

Despite failing to take Wales out of the group stages of the World Cup in Qatar last year, Gareth is the national team’s all-time leading goalscorer.

He has also won the Champions League five times with Real Madrid, making him one of Britain’s most decorated football players.

The 33-year-old announced today, January 9, that he will be stepping away from football midway through his contract at Los Angeles FC, which was due to expire this summer.

Gareth said: “My decision to retire from international football has been by far the hardest of my career.

“My journey on the international stage is one that has changed not only my life but who I am.”

Thanks to almost two decades of playing football, making his debut at Southampton at just 16 years old, Gareth has amassed not just a large following of dedicated and loyal supporters, but a huge fortune too.

Last year, Gareth took a pay cut as he swapped Real Madrid for Los Angeles FC, agreeing to £1.3million across his one-year deal, down from £28million.

However, the sporting legend has ended his successful career today with a whopping sum in the bank. He has a net worth of around £117million, according to Celebrity Net Worth.